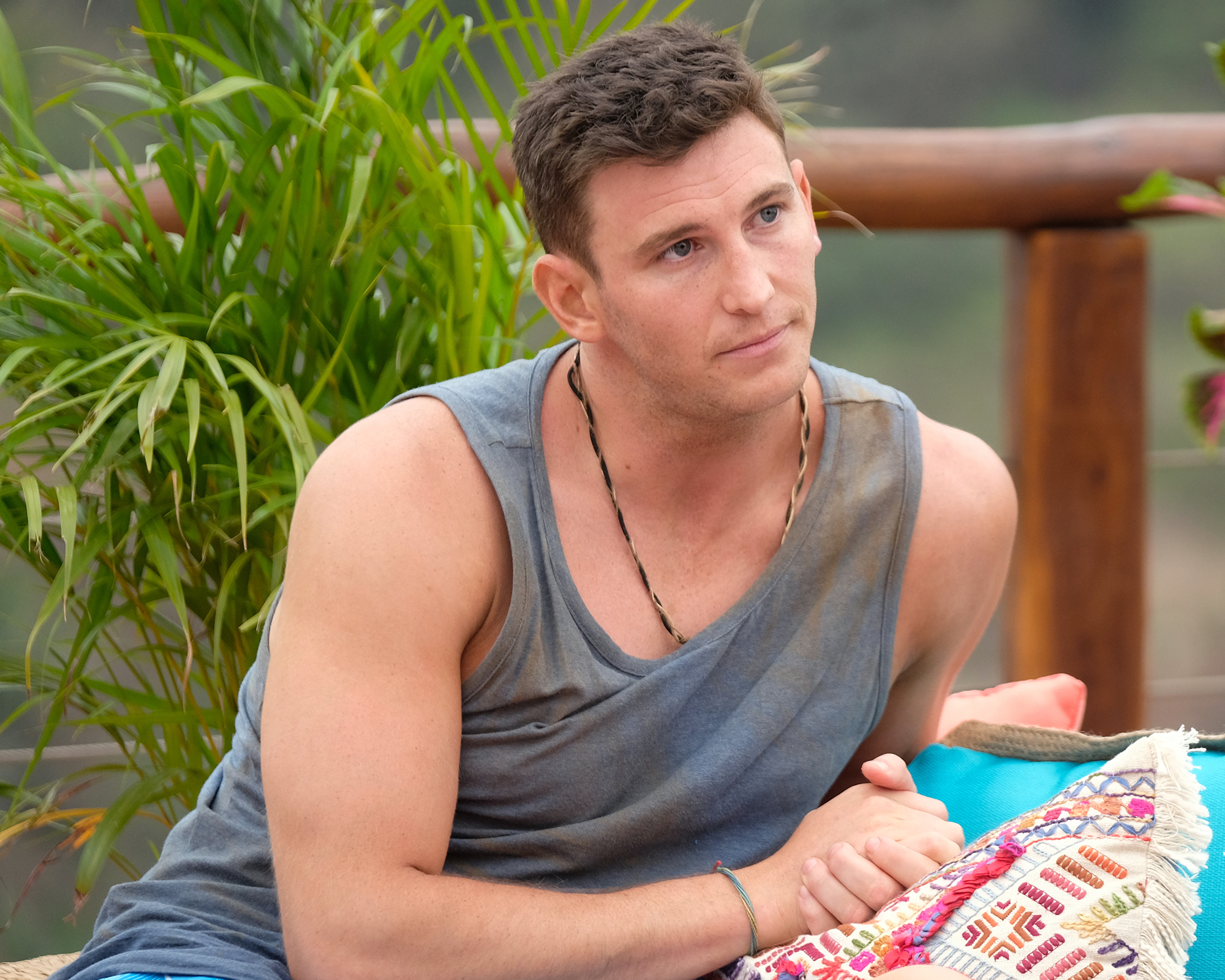 Blake was the guy every woman had her eye on as they arrived in Mexico. However, when Caelynn stepped on the beach, she revealed that she dated him before Paradise — thanks to Colton Underwood setting them up. She said Blake hooked up with her and Kristina Schulman within 24 hours of each other while at Stagecoach Festival in April. Blake alleged before their dalliance that he and Kristina, whom he also previously dated, were over. But that was not the case.

Additionally, while Caelynn was still in his bed the morning after their hookup, he was DM’ing Hannah Godwin and commenting on how “hot” Tayshia Adams is. Caelynn claimed that he later ghosted her but approached her two weeks before filming for Paradise began to tell her to lie about their romance, which he deemed a “mistake.” On the beach, he completely ignored her.

Kristina arrived in Mexico the following day and backed up Caelynn’s story. Blake — who told his buddies that he and Kristina were still friends after breaking up — had already been on a date with Tayshia the first day, at which point they kissed …  a lot. Kristina asked Blake on a date since they already knew each other. To the cameras, she admitted her plan to “make Blake my bitch.” 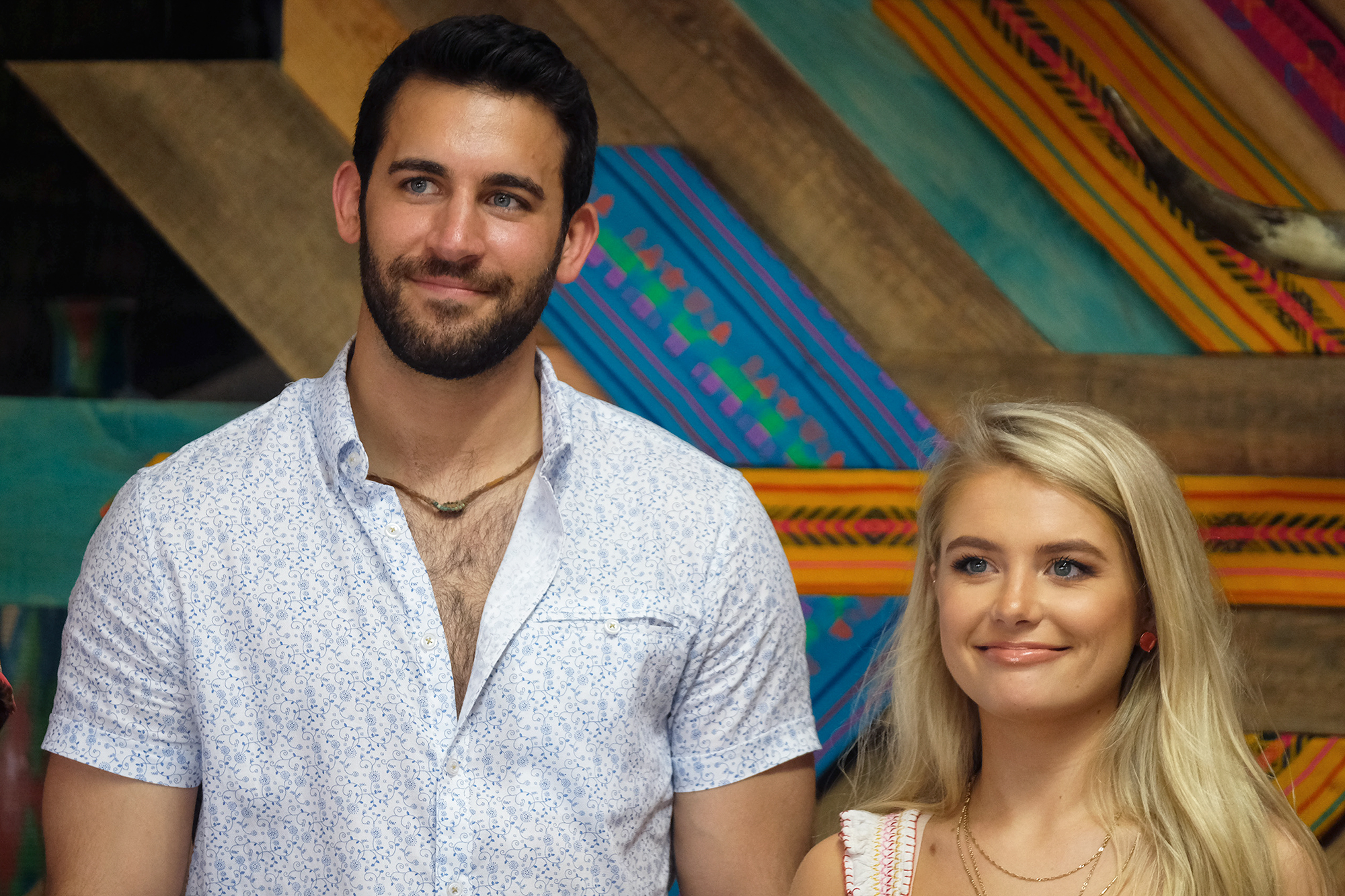 Meanwhile, Derek Peth showed interest in Demi Burnett, who told pal Hannah Brown before leaving for filming that she is sexually fluid. She was dating a woman ahead of the show, but they were not exclusive. So Demi made out with Derek in the hot tub on night one.

Dylan Barbour was infatuated with Hannah G. and decided to go for it after Blake did not ask her on a date. He thought she was out of his league, but she told him not to be nervous around her. They ended up kissing for a while as Dylan conveyed how excited he was to grow their relationship.

Clay Harbor, for his part, seemed ready to move on following his split from Angela Amezcua. Her friend Annaliese Puccini disagreed, though, warning the other women that Clay was not over Angela.

Bachelor in Paradise airs on ABC Mondays and Tuesdays at 8 p.m. ET.