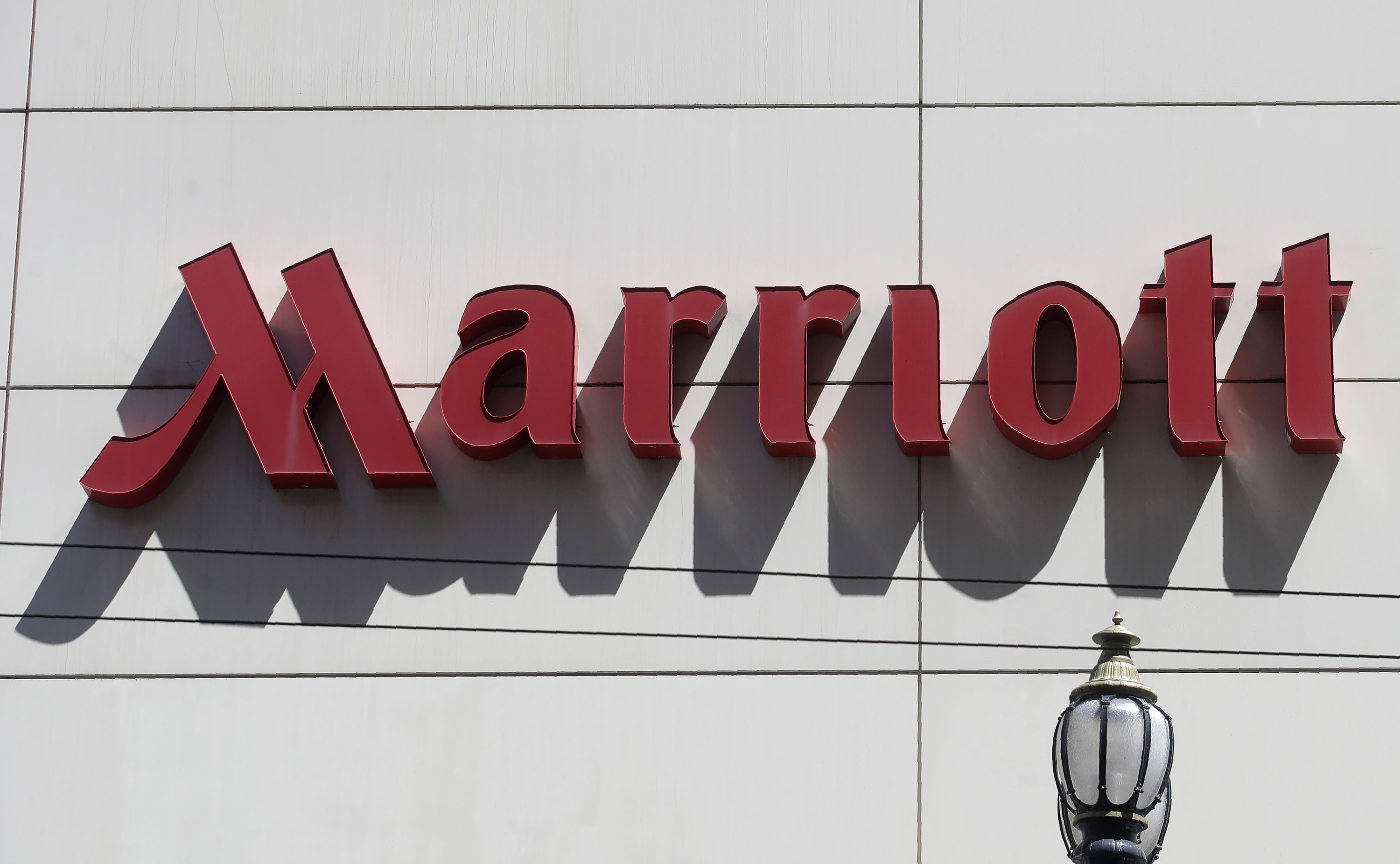 A disgruntled cook at a Marriott in Southern California was arrested Tuesday after he allegedly told another employee he planned to open fire on coworkers and guests at the hotel.

Long Beach police received a report from a concerned employee at the Long Beach Marriott on Monday that another employee had made a verbal threat of violence against the hotel.

The suspect, identified as Rodolfo Montoya, 37, a cook at the Marriott, allegedly told a coworker he was going to “shoot up fellow employees and people coming into the hotel,” said Long Beach Police Chief Robert Luna.

“He had a plan of shooting everybody that he saw in the hotel,” Luna said during a press conference Wednesday.

Montoya was taken into custody Tuesday afternoon at his home in Huntington Beach, where police located and seized multiple firearms, hundreds of rounds of ammunition, and tactical gear. 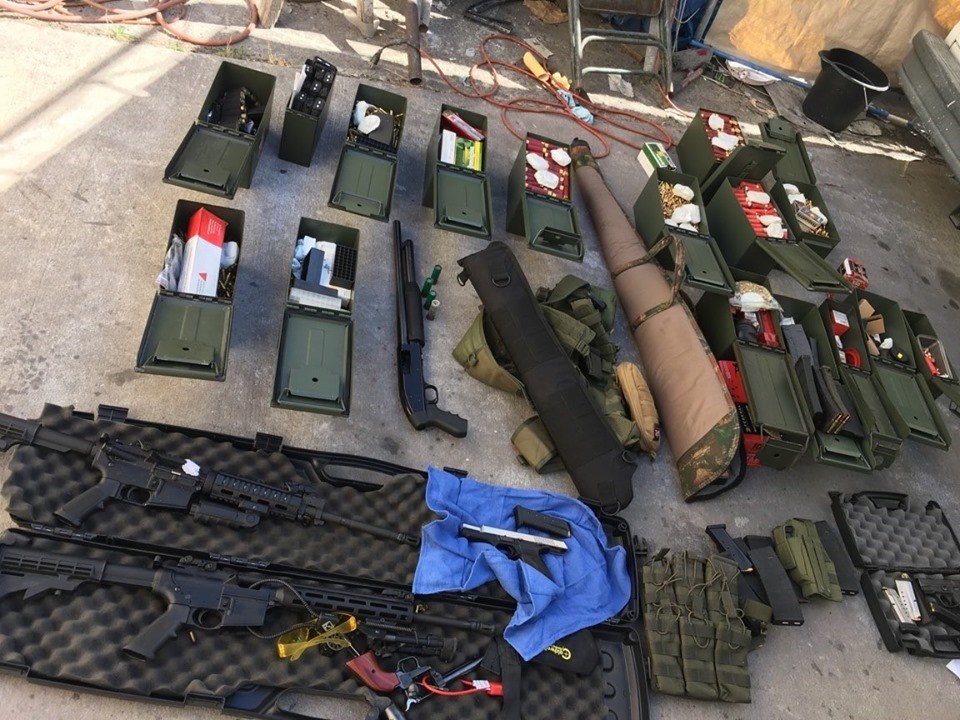 Authorities said the weaponry included high-capacity magazines and an assault rifle, which are illegal to possess in California.

Montoya was booked on manufacturing and distributing assault weapons, possession of an assault weapon, and making a criminal threat, police said. He is being held on $500,000 bail at the Long Beach City Jail.

“He was upset about some recent workplace activity having to do with HR and he spoke to a fellow employee and talked about his anger towards the employees or fellow employees,” Luna said.

Imran Ahmed, general manager of the Long Beach Marriott, thanked police during the press conference, saying their investigation is “the reason we are here today.”

“We go through a training and to prevent things like this to happen,” Ahmed said. “I do want to thank my associate who came forward and informed us and our leadership team who took the proper action that was required.”

Luna said detectives are still investigating when Montoya planned to carry out the attack, how long he had been planning it, and when and where he acquired all the firearms and ammunition.

“All those questions are things that I hope our detectives get to the bottom of,” the chief said.

He added that police do not believe Montoya had a criminal history.

“Because this was reported I fully believe many lives were saved,” Luna said. “This incident highlights the importance of coming forward when someone is a witness or may have any information regarding a crime.”