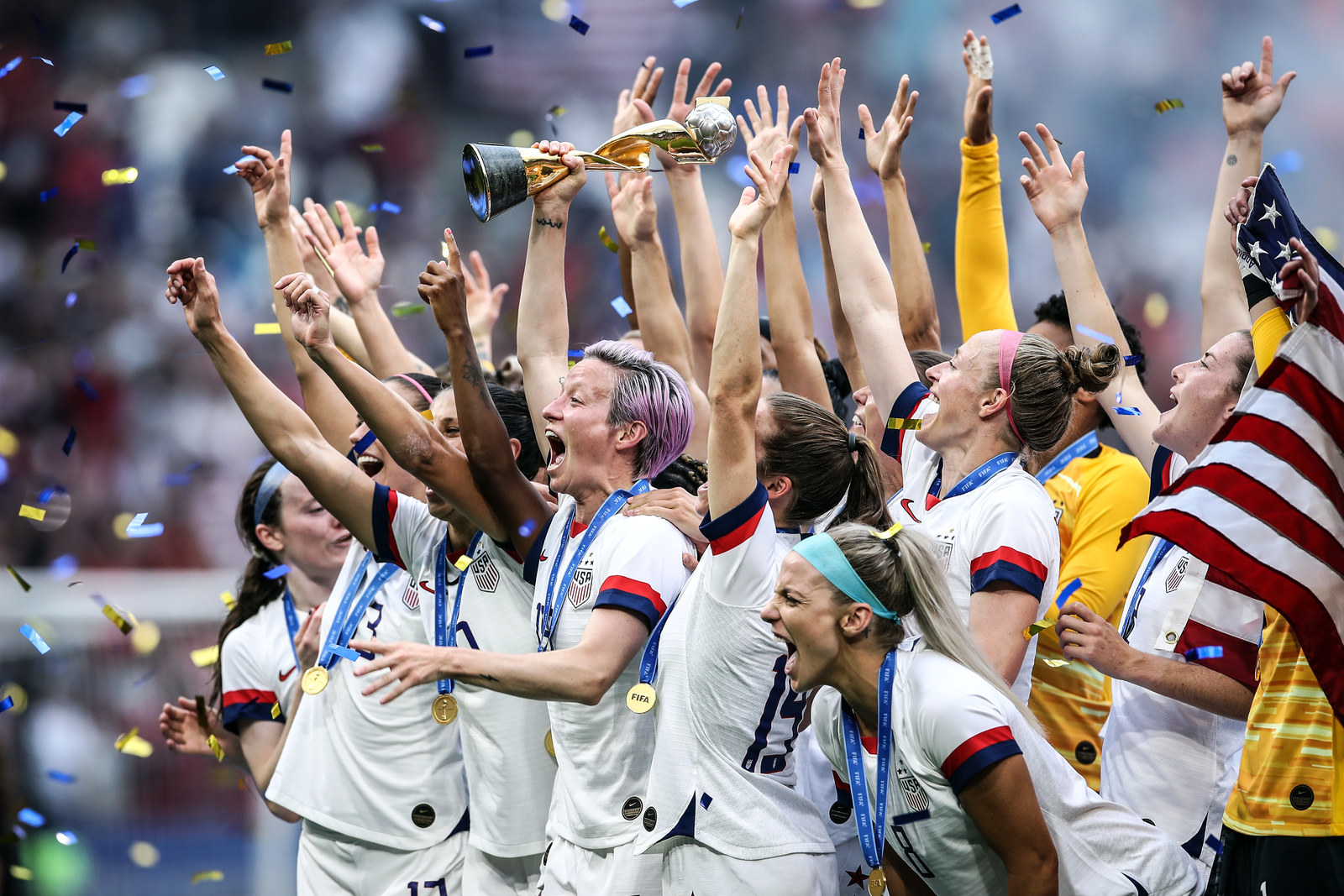 Days after the United States women’s soccer team won their fourth World Cup, a US senator introduced a bill Tuesday that would prevent the use of federal funding for the 2026 men’s World Cup until the US Soccer Federation agrees to equal pay for the women’s and men’s teams.

The bill, penned by Sen. Joe Manchin, a West Virginia Democrat, would prohibit the use of federal funds that would otherwise be provided to support host cities, local and state organizations, US Soccer, CONCACAF, and FIFA when the US co-hosts the men’s World Cup in 2026.

“The clear unequitable pay between the U.S. men’s and women’s soccer teams is unacceptable and I’m glad the U.S. Women’s Soccer Team latest victory is causing public outcry,” Manchin, said in a statement. “They are the best in the world and deserve to be paid accordingly.”

The bill comes as the US players continue an ongoing fight for equal pay and investment in the women’s game. In March, 28 players sued the federation for discrimination, accusing the governing body of shortchanging them in pay and working conditions in comparison to the men’s team, which did not qualify for the men’s World Cup last year.

The issue was a constant storyline throughout this year’s World Cup. Shortly after the US clinched their fourth title Sunday, the crowd at the championship game in Lyon, France, erupted into chants of “equal pay.” The crowd also later booed as FIFA President Gianni Infantino arrived onto the field to present the trophy.

US Soccer did not immediately respond to a BuzzFeed News request for comment.

Manchin said he decided to introduce the bill after receiving a letter from Nikki Izzo-Brown, the head coach of West Virginia University’s women’s soccer team, calling on the senator to support the US women’s fight for equal pay.