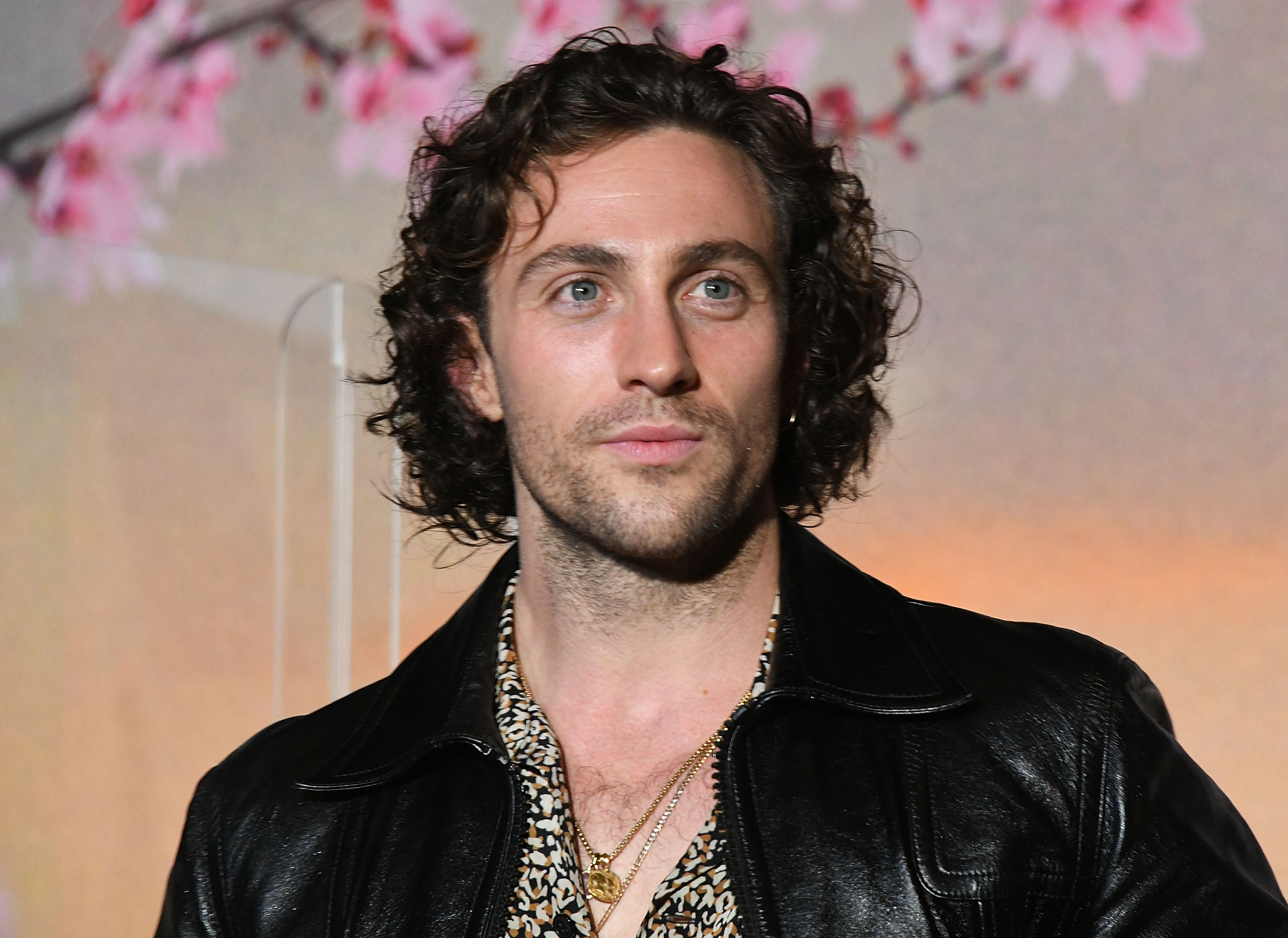 Aaron Taylor-Johnson has been tipped to be the favourite replacement for 007 agent James Bond after reportedly taking part in a confidential screen test.

The 32-year-old actor seemingly impressed at an audition for director Barbara Broccoli, during their meeting at Pinewood Studios.

Home to filming for many of the other films in the action-packed franchise, speculation for who audiences will see as their next suited and booted hero has long been doing the rounds – but fans may finally have their answer in Aaron.

The star has been no stranger to the world of superheroes saving the world having featured in the Kick-Ass movies, Avengers: Age of Ultron and Godzilla before becoming the latest rumoured Bond frontman.

Whispers of the potential casting began after a source told The Sun: ‘Aaron went for a screen test to be the next Bond in September and producers and Barbara loved him.

‘He is now one of the front-runners.’

Married to 55-year-old Fifty Shades of Grey director Sam Taylor-Johnson, the British actor started out playing pretend in the 2001 series Armadillo before nabbing spots on shows The Bill and Casualty.

Aaron landed his big breakout role in the 2009 John Lennon biopic Nowhere Boy before teasing teenage girls as the ultimate heartthrob in Angus, Thongs and Perfect Snogging in 2008.

Filling the coveted spot following Daniel Craig’s departure from the secret service movies has caused rumour mills to churn in overdrive as it put forward a host of dashing male leads to fight it out for top spot.

Idris Elba reportedly came closest to becoming the next 007 but walked away from the franchise after ‘years of talks’.

After the Luther actor took his name off the table, bookies were quick to nominate the likes of Superman’s Henry Cavill, Bridegerton’s Rege Jean-Page, Tom Hardy, Granchester’s James Norton and Chiwetel Ejiofor.

Dispelling talk that the next lead in her films would be a female, director Barbara Broccoli said a Miss Bond moment was off the cards.

‘I hope that there will be many, many films made with women, for women, by women, about women.

‘I don’t think we have to take a male character and have a woman portray him. So yes, I see him as male.’