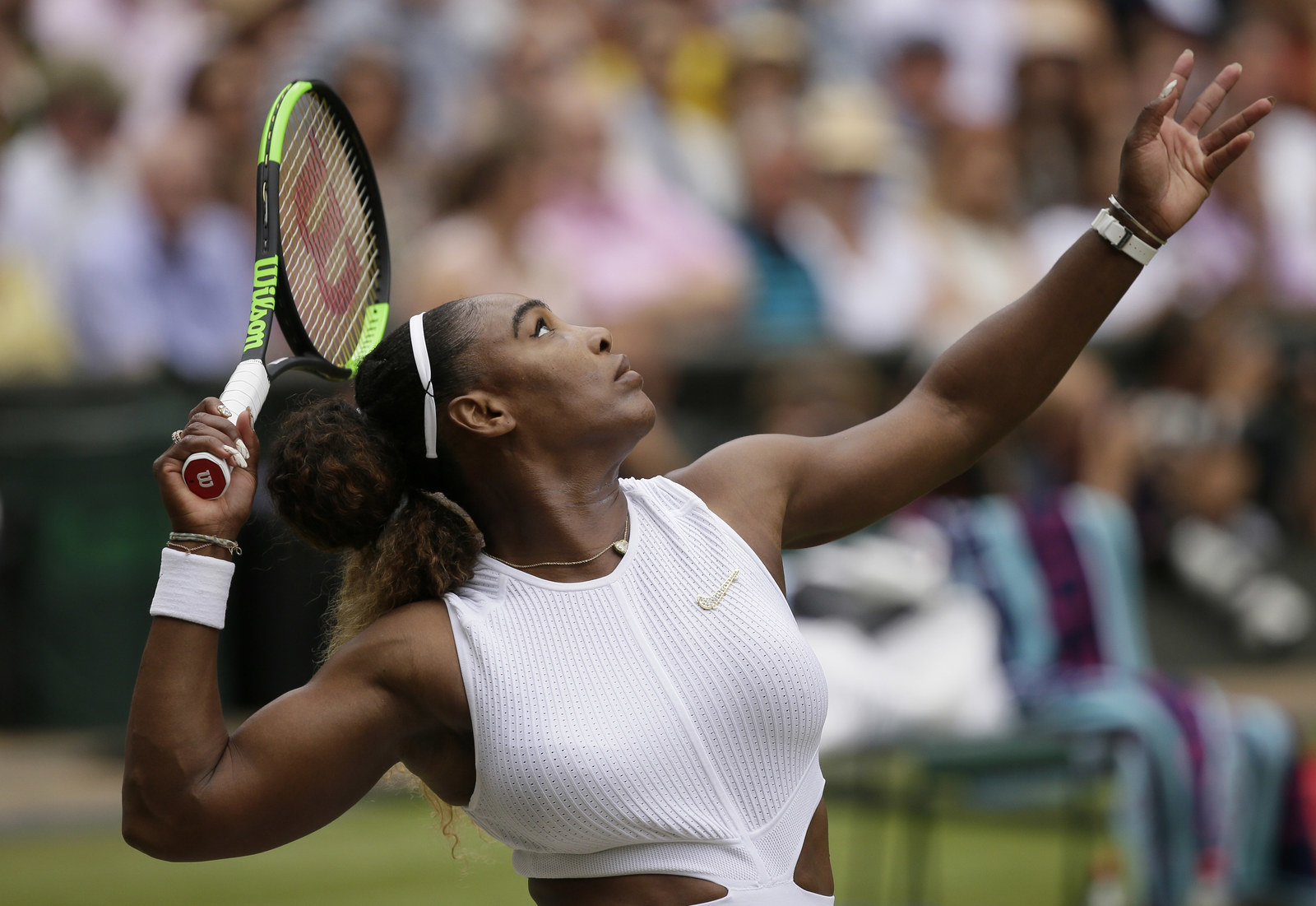 Serena Williams played in the Wimbledon women’s singles final on Saturday, seeking a win that would earn her a 24th Grand Slam tournament title — a tie for the all-time record.

Despite her loss on Saturday, Williams, 37, remains one of the most accomplished athletes in the world.

But ahead of the game, a survey found one in eight men believed they could go up against her on the court and actually score a point.

The YouGov survey polled 1,732 British men and women, and 12% of guys who answered the survey were confident they could score against Williams. Another 14% weren’t sure if they could or not, and 74% clearly saw that their prowess on the court was no match for Williams. 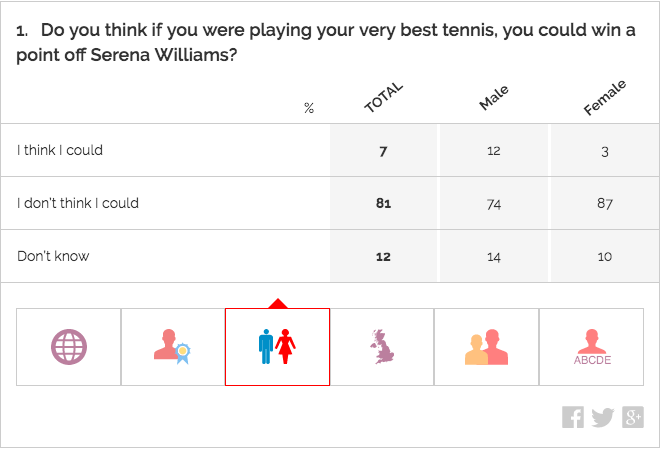 Meanwhile, only 3% of women believed they could score against Williams.

This disparity had some people laughing.

But shoutout to men’s confidence.

Time for some game theory.

Remember this survey was among the general population — not fellow tennis stars.

But amid the roasting, some people apparently really do think it’s possible for a regular human to score against Williams. 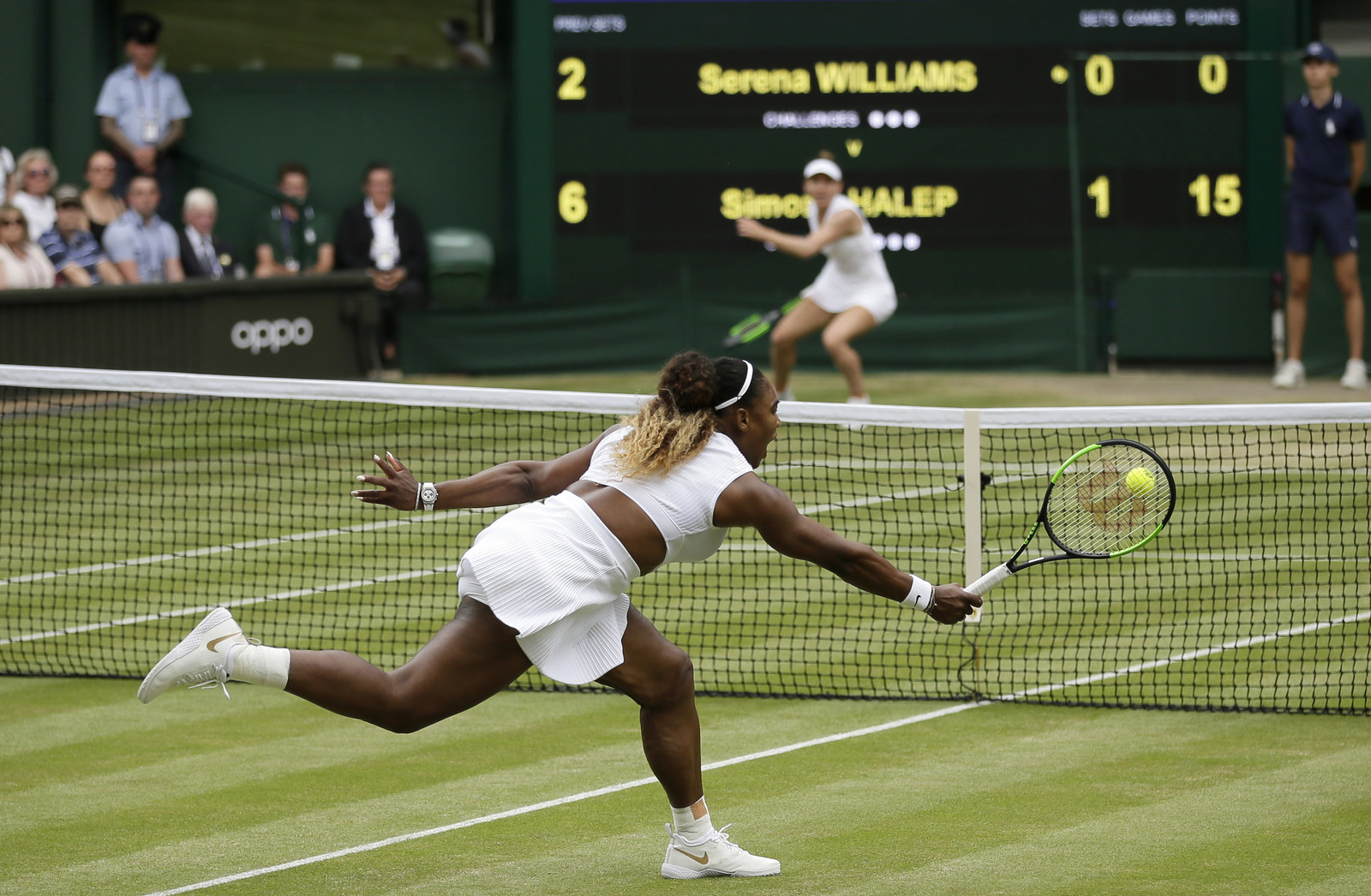 She’s won 337 women’s singles matches in the majors, a record. 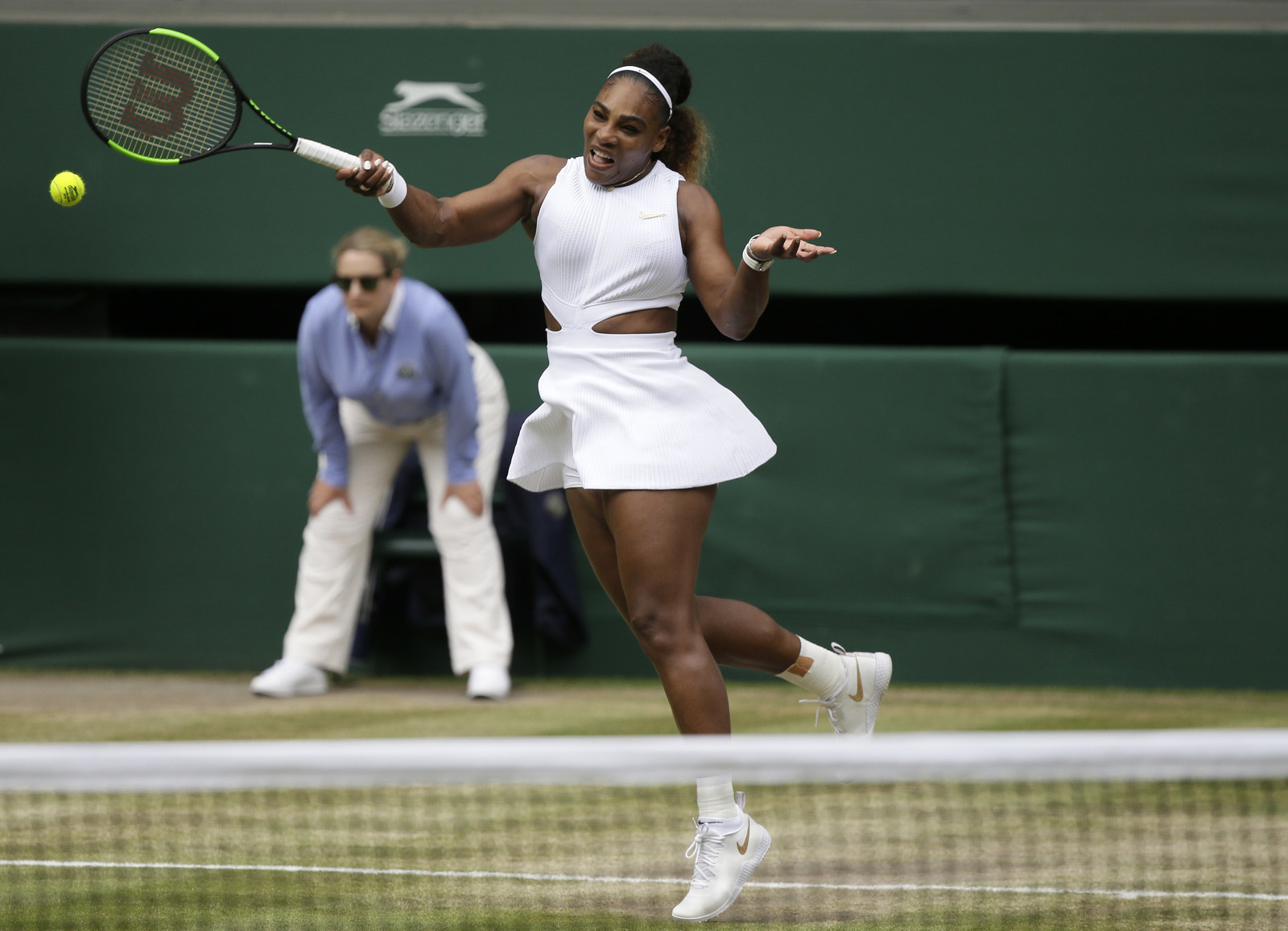 And of course, there are those 23 Grand Slam tournament titles. 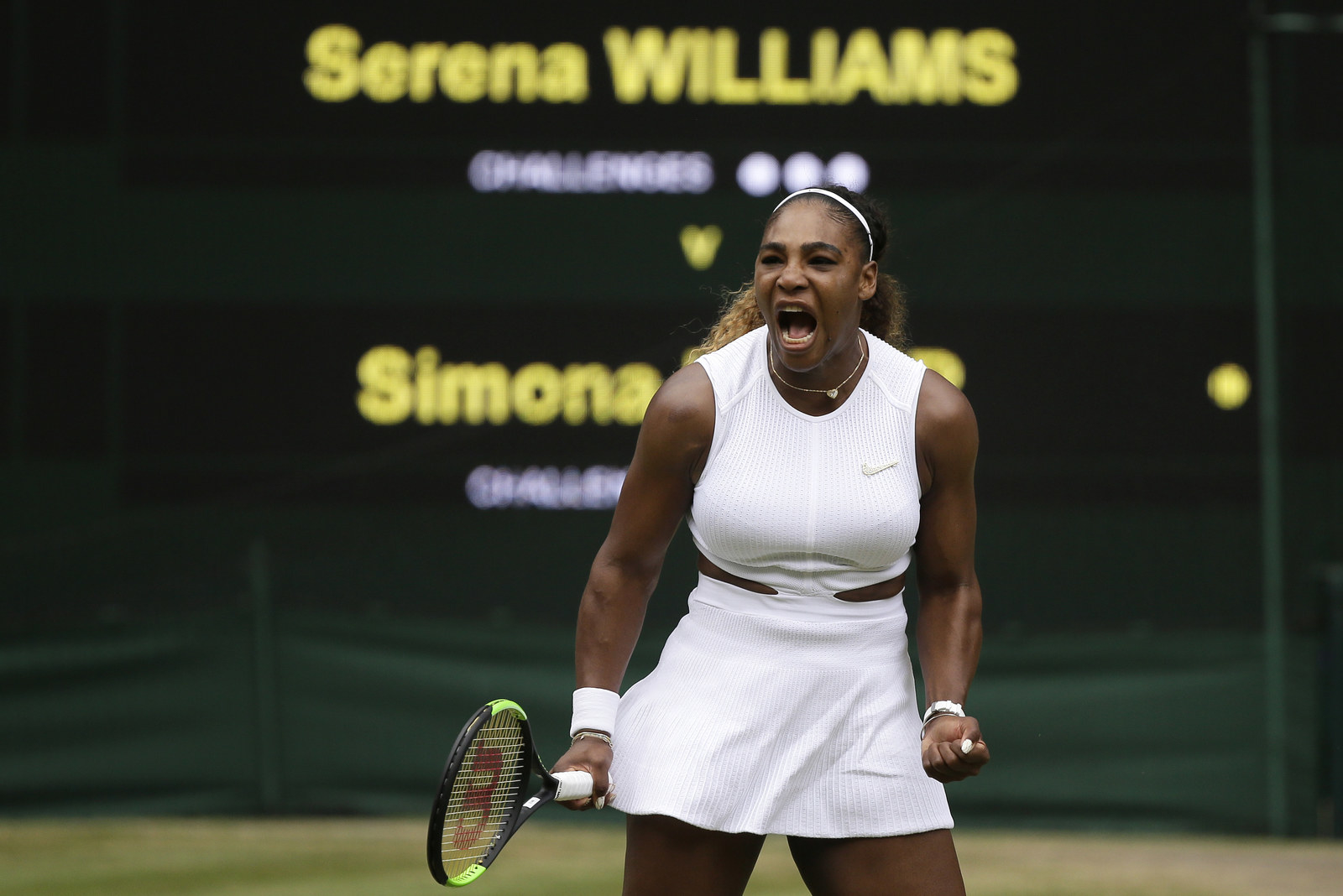