Avatar: The Way of Water has smashed past the $1billion mark at the global box office, and made cinema records.

According to reports, it has raked in more than $1billion in tickets in the two weeks since the release, proving to be another successful release for the acclaimed filmmaker.

It has become the fastest movie to hit the coveted milestone in 2022 – Top Gun: Maverick and Jurassic World Dominion also hit the mark.

Variety reports that the flick has earned more than $317million in the US, and a whopping $712m overseas.

Only a handful of films have taken in $1b within two weeks of release – with 2019’s Spider-Man: No Way Home among them. 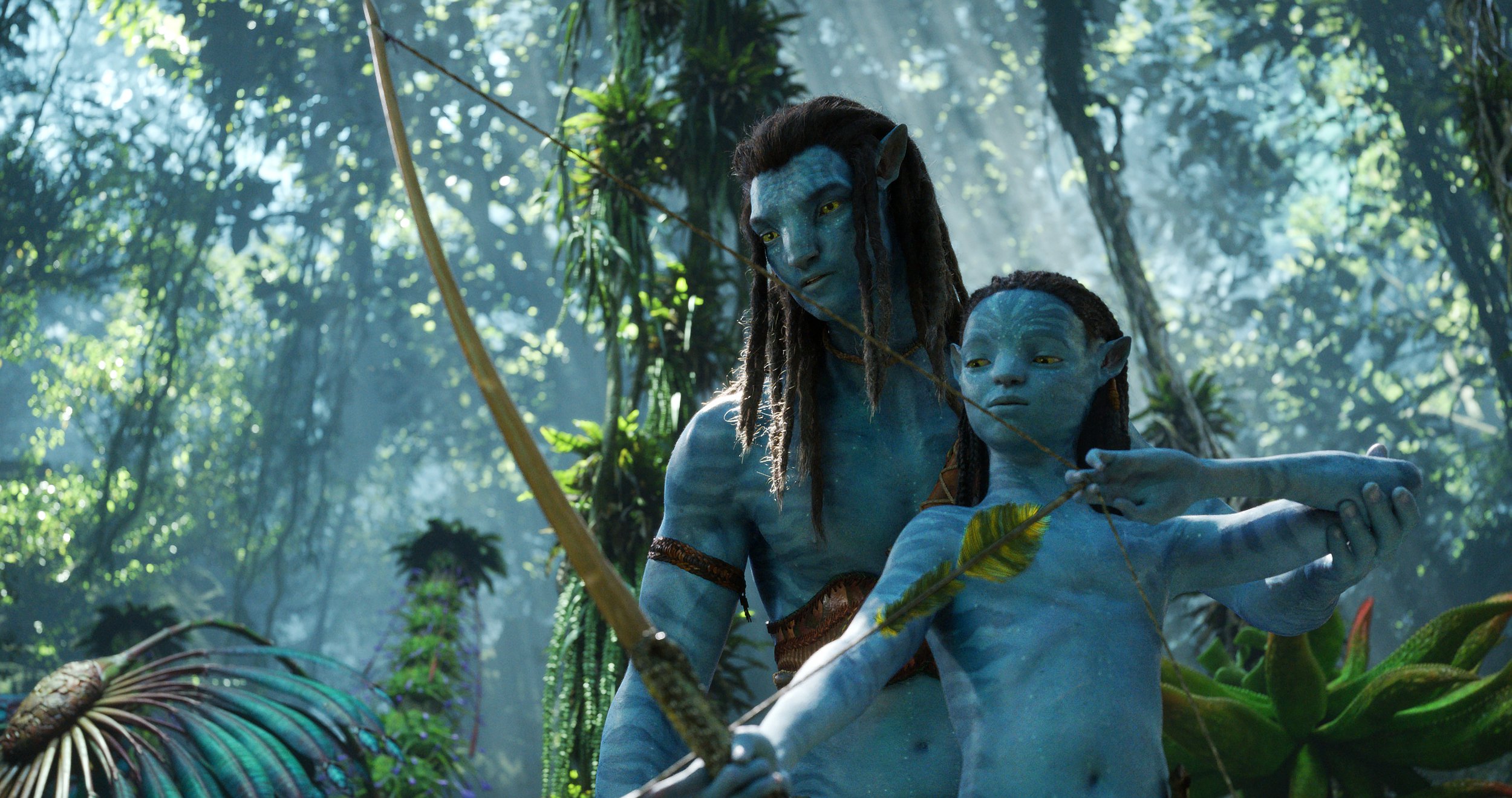 The Way of Water transported movie-goers back to Pandora, and reunited us with soldier Jake Sully (Sam Worthington), introducing us to his young family.

Their world is rocked when the threat of war comes to their home, and an old enemy returns with a grudge.

It was previously revealed that there are more sequels on the way and, while we don’t have a release date, James explained that he had a ‘huge crisis of faith’ during the pandemic.

‘At the height of the pandemic – when we were locked down and theatres were empty and theatre chains were collapsing and going out of business – I thought my career as a filmmaker for the big screen may be over,’ he told Metro.co.uk.

‘We discussed it amongst ourselves, talking to Guillermo del Toro and Steven Spielberg and other director friends of mine, and I said, “Hey, guys, we may be done. It may be over”.

‘I’m hopeful,’ he added of Avatar’s success ahead of the sequel’s release. ‘I believe in the film. We’re getting a lot of good feedback; it’s working emotionally, it’s working visually, all those things.

‘But is it possible to be profitable? I don’t know. We’re gonna find out.’

Avatar: The Way of Water is out in cinemas now.