Shark Tank celebrates its 10th anniversary on Friday, August 9, and to mark the occasion, Us Weekly had Barbara Corcoran, a star of the ABC reality series since day one, answer finance questions from fans.

For starters, one devotee wanted to know what people should invest in before they turn 30. Corcoran’s response? Travel. 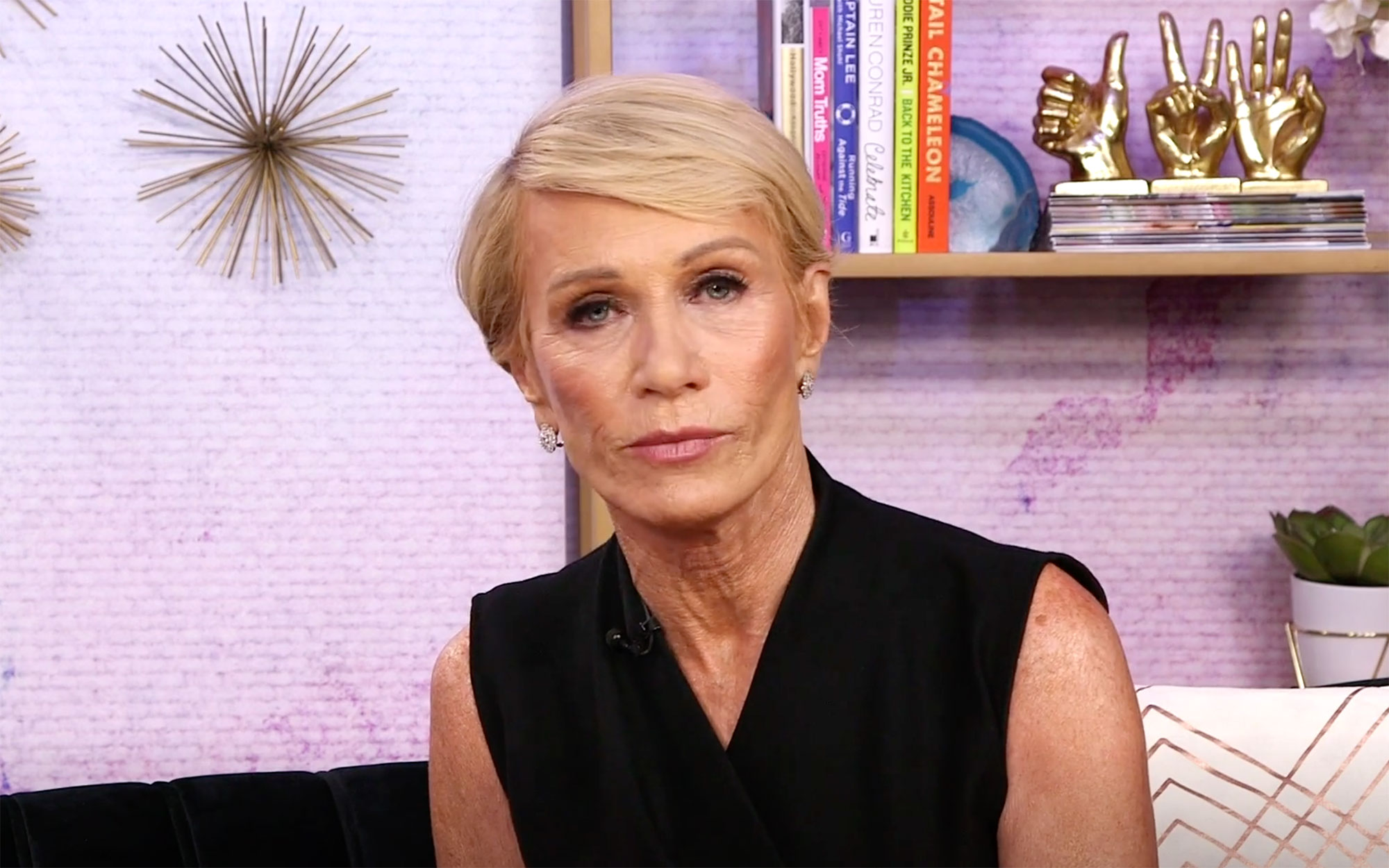 “Think of where you most want to go and blow a lot of money on it,” she told Us when she stopped by to discuss her Real Relief for Visionary Women grant program with Systane. “Even if it’s a weekend, just go and do it. The one thing the world can’t take away from you is a phenomenal memory of where you were, and how much laughing you got done when you were there, away from your homefront. Travel: best money spent. You keep it forever. It makes a difference in who you are. That’s it!” 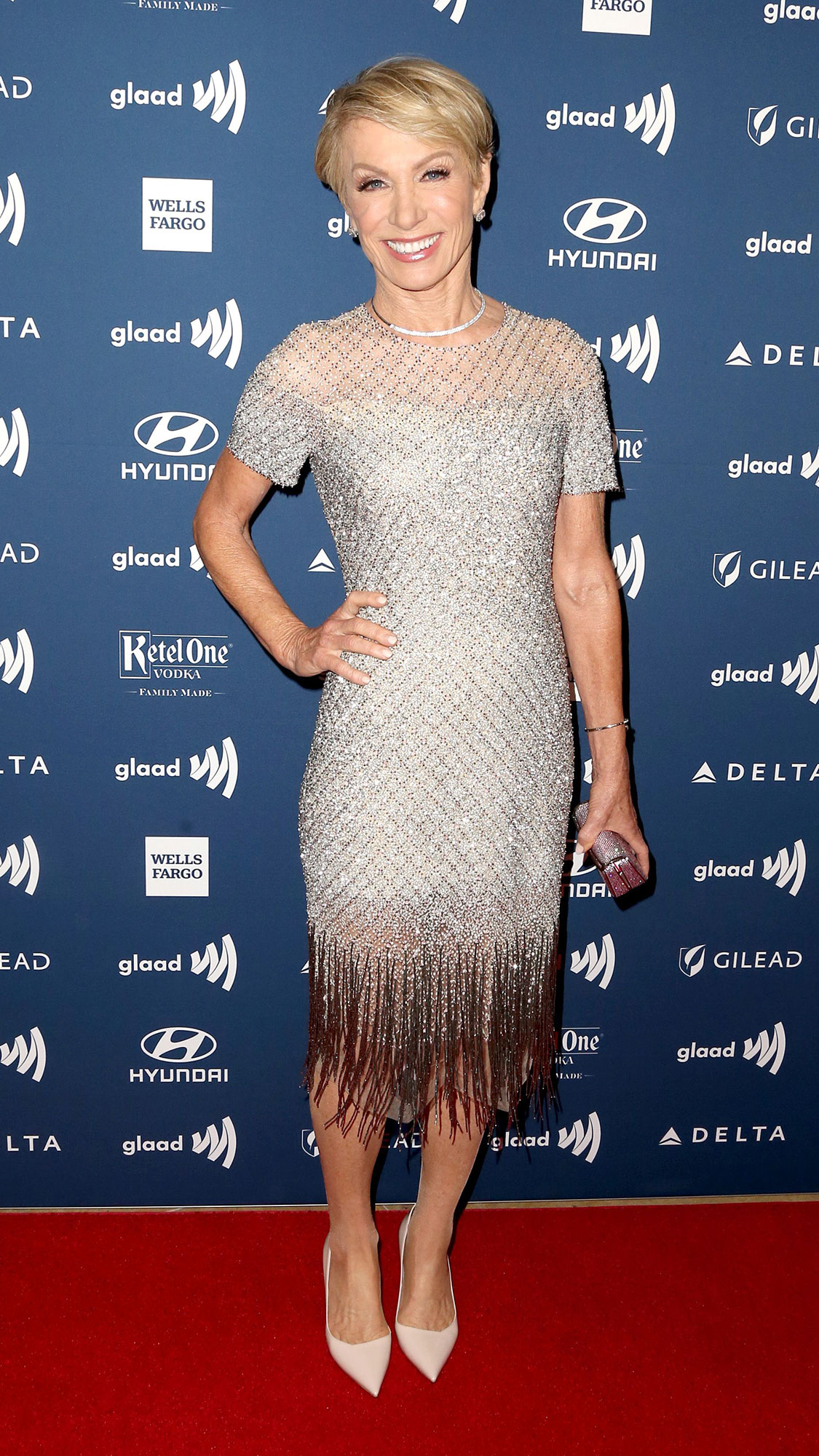 Watch the video above to hear more of the “shark” investor’s advice, including her thoughts on how much of each paycheck to save, how much to save, how to pay off student loan debt, and how to get a raise at work.

With reporting by Jackie Miranne and Mandie DeCamp