Barchie Time? ‘Riverdale’ Season 4 Will Include the ‘Classic Love Triangle'

It’s all about the love. While Riverdale focused a bit on the relationships of the core four during the first three seasons, the mystery was the main story. That won’t be the case with the upcoming season, creator Roberto Aguirre-Sacasa told Us Weekly exclusively during the press room at San Diego Comic-Con.

At the end of season 3, Betty (Lili Reinhart) and Veronica (Camila Mendes) were burning their clothes — including Jughead’s hat — and promising each other they’d never speak again. However, not much could tear apart the core four … with one exception. 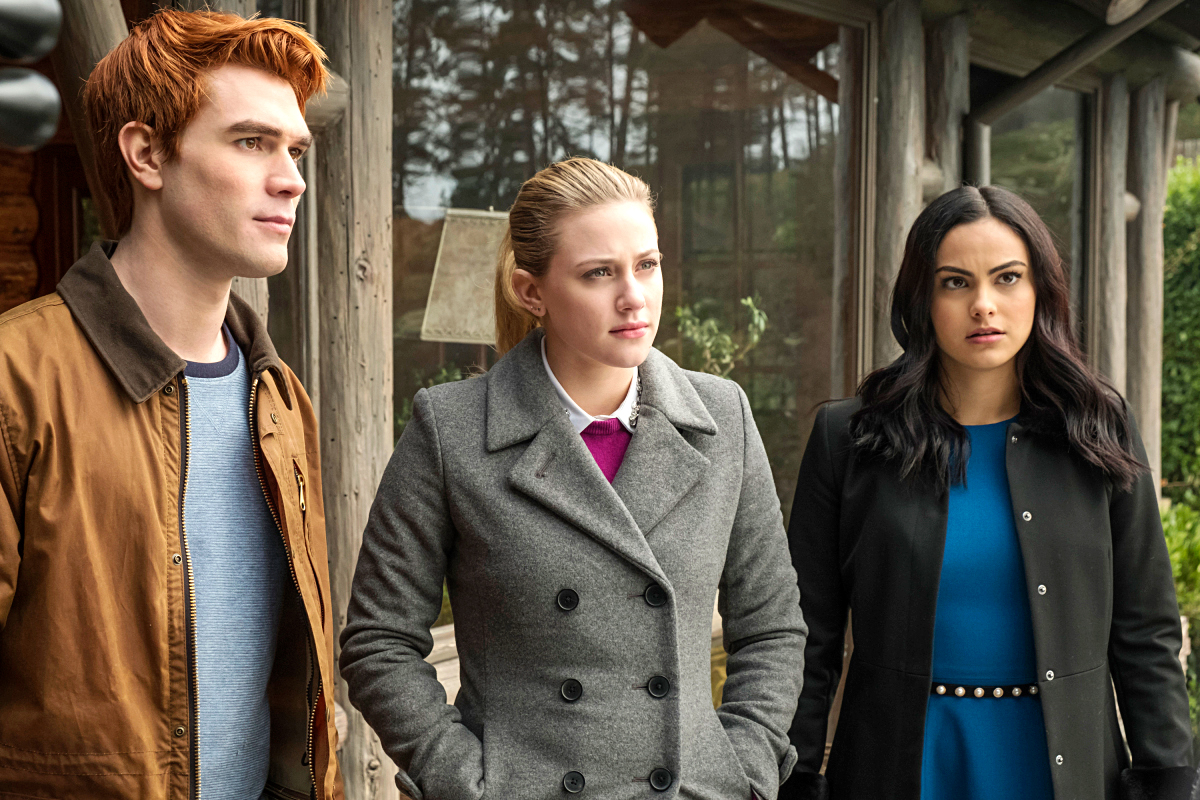 “I guess the one thing that could break up the foursome, well, besides death, is something romantic happening. They’re great friends. They’ve been through stuff no other friends have been through,” Sacasa said, adding that the flash-forward will catch up to real time about midway through season 4. “It may not seem like it, but I genuinely love these characters and I love this quartet. I want them to be OK. It feels like I put them through the ringer, and I do, but there’s a part of me that always thinks that they’ll survive, they’ll be OK, they’ll win.”

When the season picks up, both Veronica and Archie (KJ Apa) and Betty and Jughead (Cole Sprouse) are in “a really good place” — but it’s unlikely that will last. 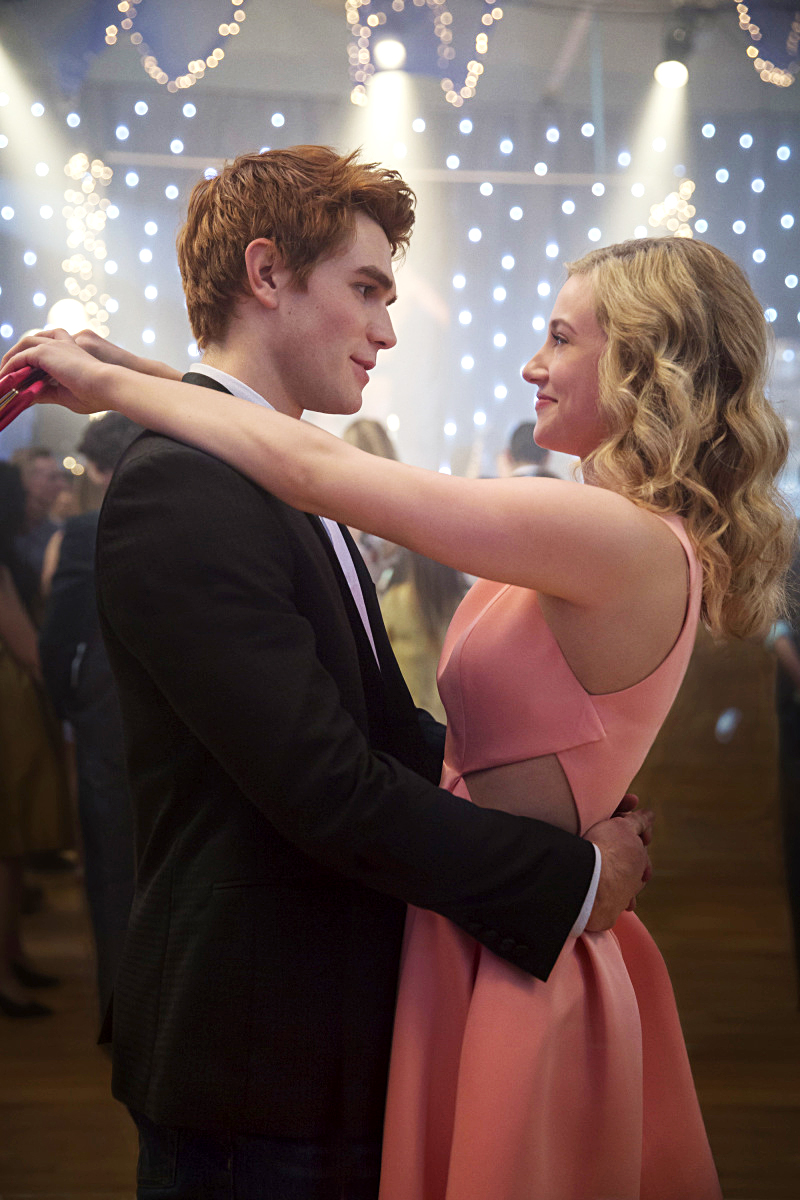 At the end of season 3, Sacasa revealed to Us that the show “would be a failure” if they didn’t somehow explore “Archie and Betty together romantically.”

As for the mystery, this season will have multiple twists and have “a slow burn,” similar to the way season 1 was formatted. “The reason for that is so we can tell character stories and friendship stories without the threat of ‘Oh my God, we might get killed tonight,’” he added. “So, there are villains, for sure, and in some ways, they’re different from any villains we’ve ever done.”