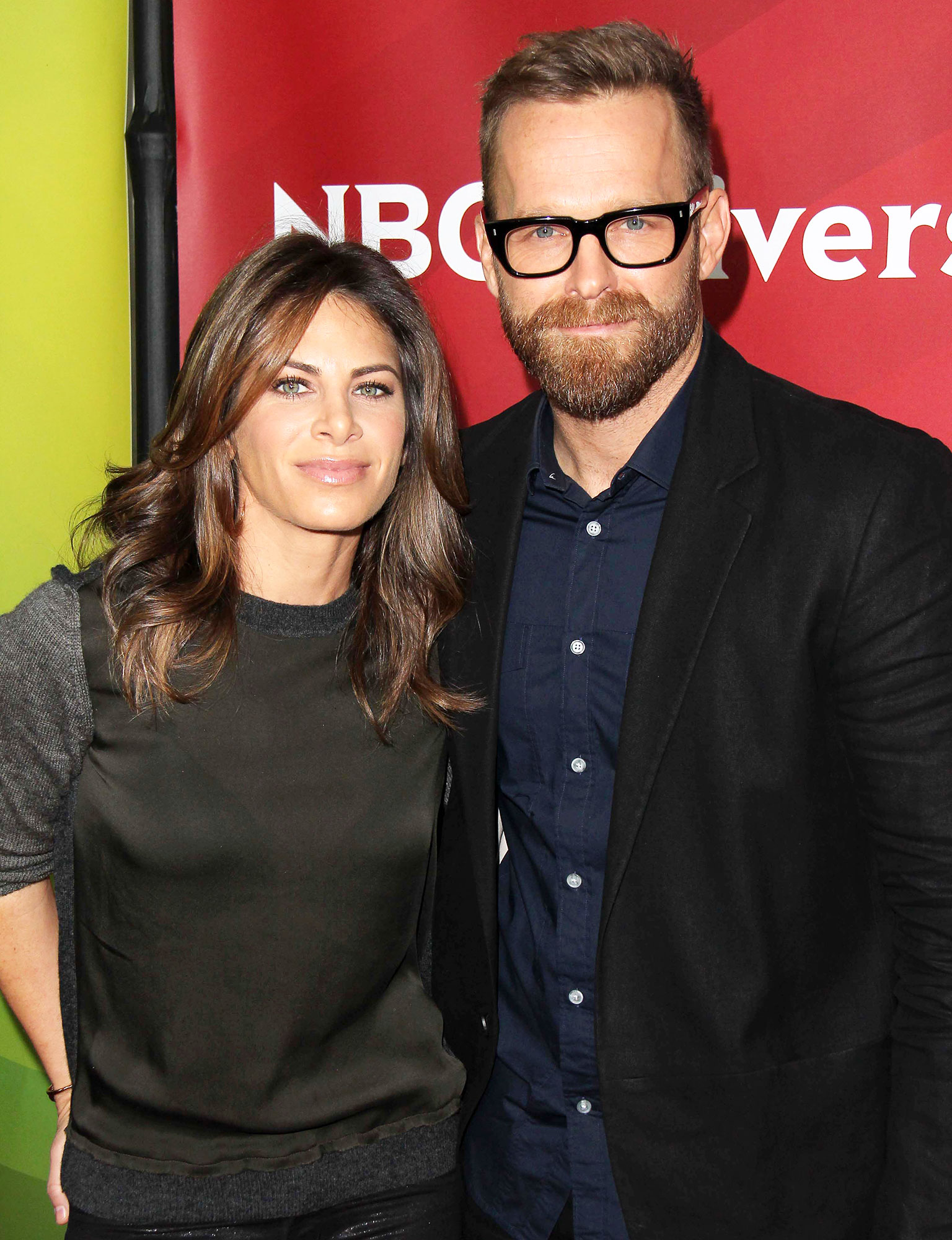 Change isn’t always a bad thing. The Biggest Loser has some major changes in store for the reboot series on USA — including many new faces.

Bob Harper, who has been part of the show all 16 seasons, returns as a host who works alongside two new trainers: Erica Lugo and Steve Cook. Of course, this means that Jillian Michaels, who trained alongside Harper, 54, for 12 seasons, is not returning.

The absence isn’t felt on set, though, Harper told Us Weekly exclusively during a recent visit to the New Mexico set — and the pair have not been in touch “at all” in a long time.

“I’m good,” he said. “I’ve got a couple of people from the past but not many. It’s nice that there are fresh eyes on the show but there are also my OG eyes that are there that can help contestants, hopefully!”

Since he has been doing the show for so long, the fitness pro knows what the show needs. “Imagine going into your office and you don’t have the things that you need to do your job perfectly. Your computer’s gone and they’ve given you a typewriter. It’s not gonna work,” Harper told Us. “Fresh eyes don’t really know the things that I know. That’s not me being a know-it-all, I’m just the person who’s a constant sponge. I love to learn things.” 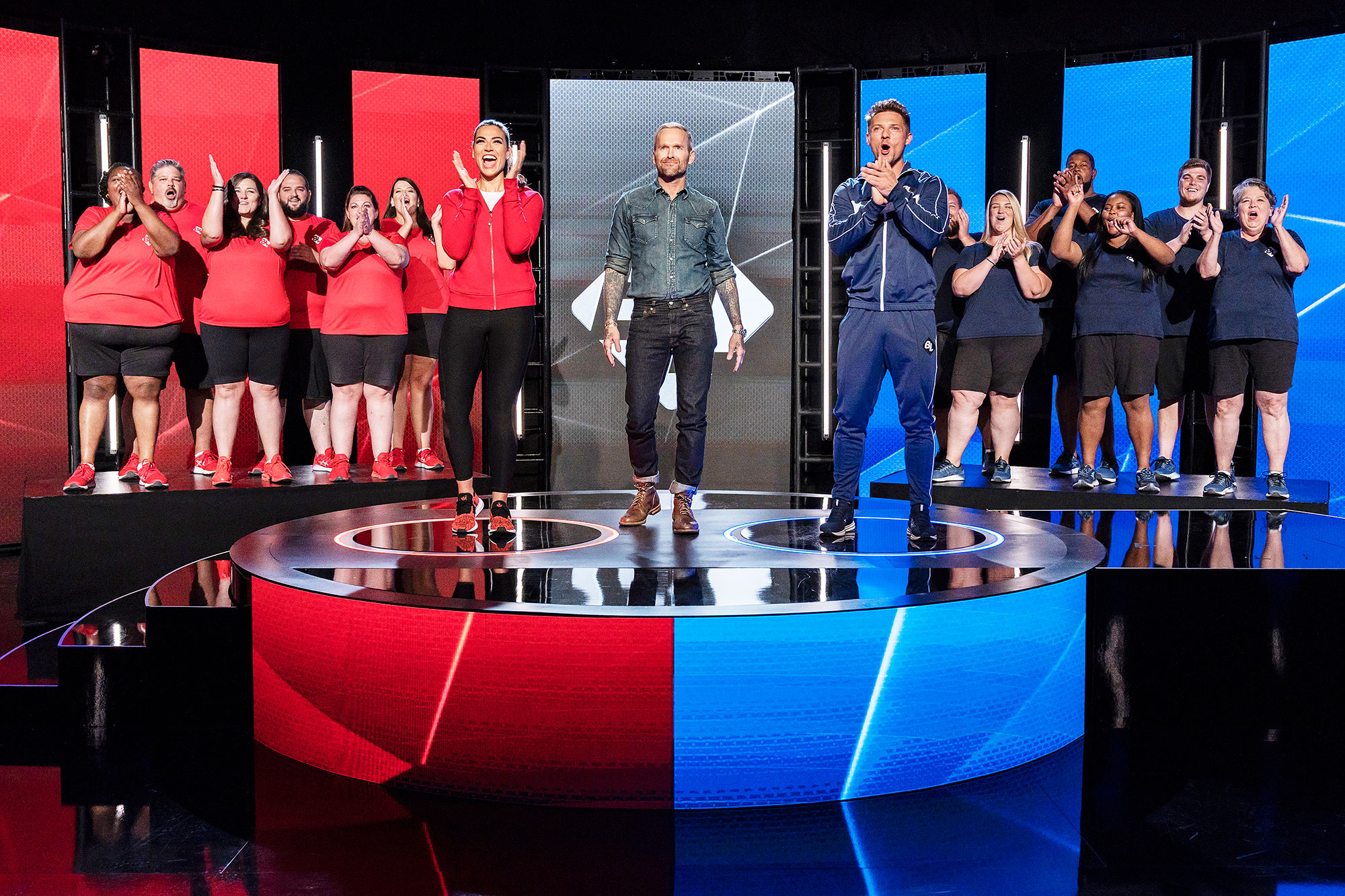 The faces aren’t the only new thing this season. The show will also focus a lot more on what’s going on in the contestants’ lives and their inner struggles, rather just the number on the scale. Plus, there’s a new way to help contestants after they’ve been eliminated.

“We’re giving them a year membership at Planet Fitness. We’re hooking them up with a nutritionist. We’re giving them a support group. I think all those things are really important,” the former Celebrity Apprentice adviser shared. “I can give you all the tools that you need but if you don’t do anything to implement them, that’s all I can do. And that’s why weight loss is so f–king hard. Losing the weight is easy. Keeping it off? That’s your challenge.”

Ultimately, Harper and the trainers want to show the contestants that getting a healthy lifestyle includes many components, including “how much you consume, what your physical activity is, your stress levels, your sleep patterns,” he explained.

“I think the contestants were kind of, like, ‘Whoa, I wasn’t expecting it to be like this,’” he recalled.

For more from Harper and the new trainers, pick up the latest issue of Us Weekly on newsstands now.