Carole Radziwill: ‘No One Wanted to Film’ With Tinsley Mortimer on 'RHONY'

Carole Radziwill may no longer hold an apple, but she’s still stirring up drama. The former Real Housewives of New York City star slammed her former friendship — or lack thereof — with Tinsley Mortimer.

“Tinsley and I weren’t really clicking. We were on the show together, no one wanted to film with her that much. I had fixed her up with this guy I knew, so it was an easy way to do scenes together,” the 55-year-old said during an appearance on SiriusXM’s The Jenny McCarthy Show on Wednesday, July 17, referring to Tinsley’s ex Scott Kluth. “We filmed a lot together, but a lot of it was, ‘Oh you’re going to stay in Tinsley’s room’ when the producer would divvy up rooms.” 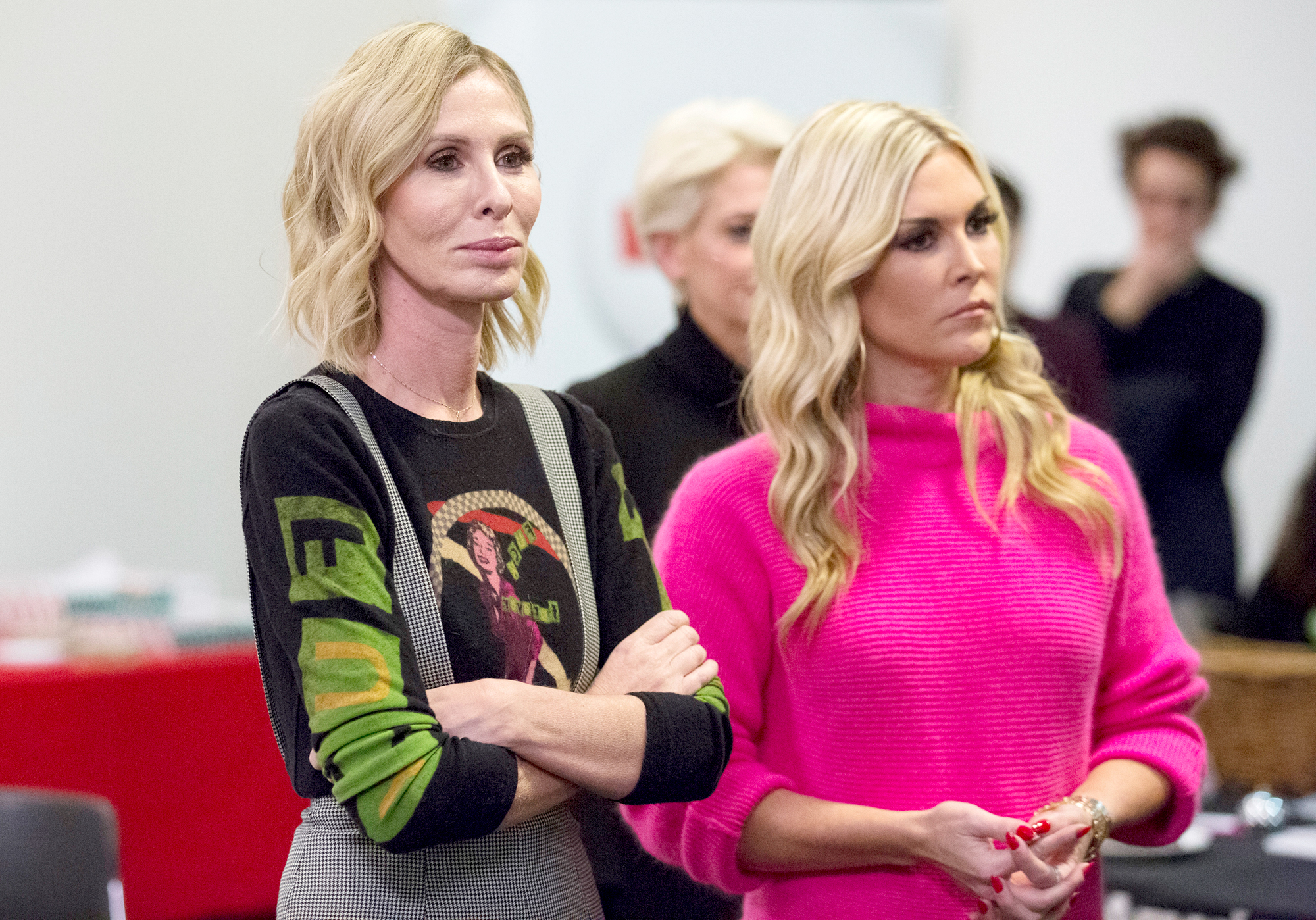 While Carole agreed to stay with Tinsley during cast trips on the Bravo series, she admitted that she was more inclined to room with one-time bestie Bethenny Frankel.

“I was like ‘Okay, but that’s not really what I would do. I would normally go to the Hamptons and stay at Bethenny’s house,’” the What Remains author explained. “‘This is weird that I’m staying at Tinsley’s.’ So a lot of that. And Bethenny knew that.”

Carole had a falling out with both Bethenny and Tinsley before departing the series after season 10.

“After filming, I never spoke with Tinsley and I haven’t seen or talked to her in a year or two years,” Carole admitted on Wednesday. “We weren’t clicking. That was one of those story lines.”

The former journalist had kinder words to say about the Skinnygirl CEO, who revealed on Watch What Happens Live With Andy Cohen last month that the two women recently had a “nice” and “clean” run-in at a charity event.

“I was a very good friend to [Bethenny]. That’s all I’m going to say. I supported her in her charities, I gave her a lot of money…I really cared about her … I was just being a really good friend to her,” Carole told Jenny McCarthy. “I think I was trying to establish some boundaries at the end and sometimes people don’t do well with that. I just wanted … it was just a little too much Bethenny and not enough Carole in that relationship, but I didn’t blow that friendship up.” 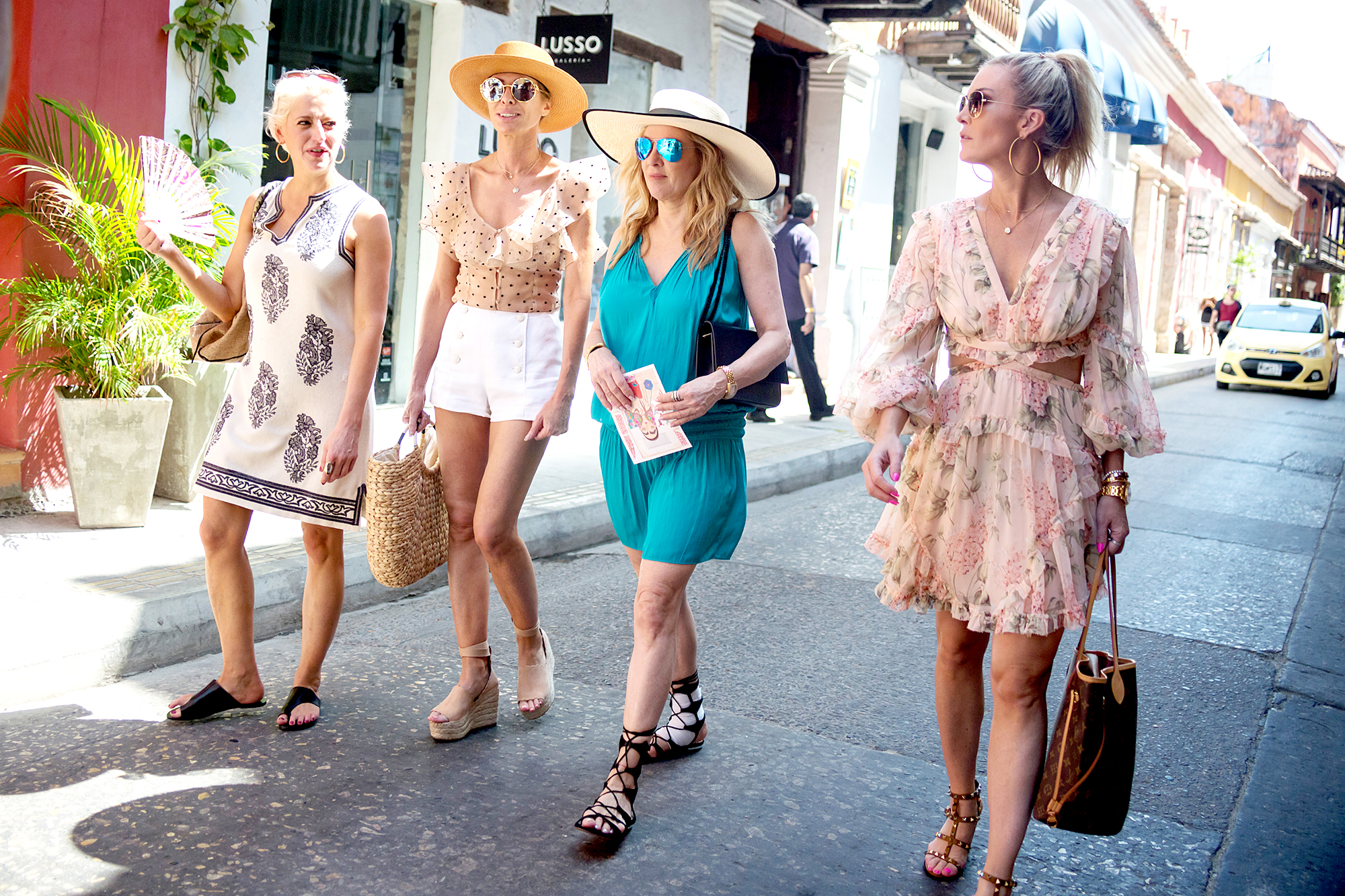 Carole announced in July 2018 that she was leaving RHONY after six seasons. She admitted on Wednesday that she left because “didn’t trust the process” of the series anymore.

“Lisa Vanderpump sort of said the same thing,” Carole concluded, referring to the Real Housewives of Beverly Hills star, who announced her exit last month. “Sometimes the producers follow these story lines that they know are not true.”