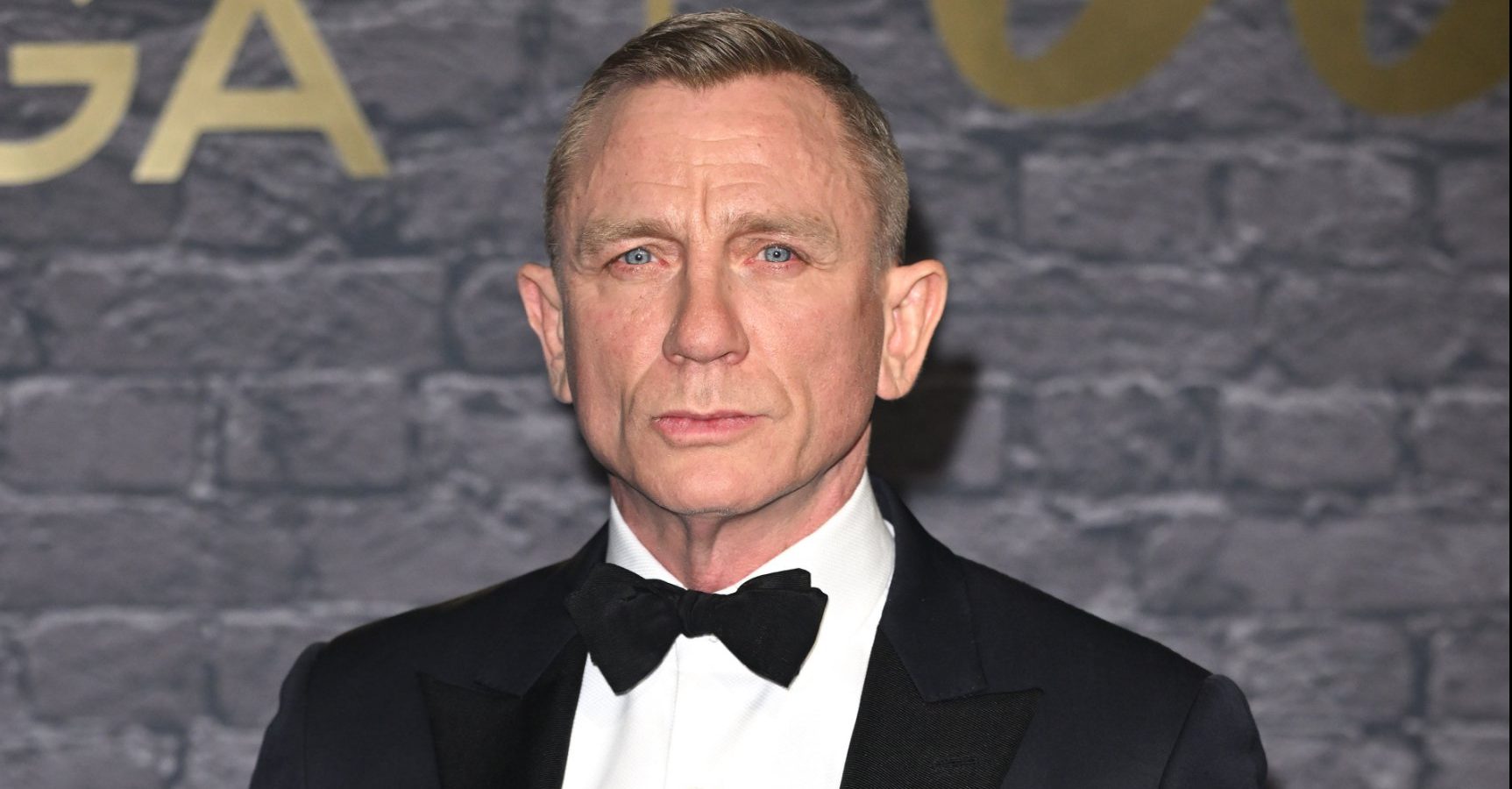 There are millions of people across the globe who would do pretty much anything for a role in a Star Wars movie – but Daniel Craig has admitted he was not a fan of the Stormtrooper outfit he had to wear for his cameo in The Force Awakens.

The 54-year-old played a Stormtrooper in JJ Abrams’ 2015 film and, while his face was never shown, his instantly recognisable accent and rumours about his appearance meant we knew he was behind FN-1824’s mask.

Starring in a scene with Rey – portrayed by Daisy Ridley – the James Bond actor became the first victim of her Force powers.

But speaking to Josh Horowitz on the Happy Sad Confused podcast, he revealed that while the role is something he is proud of, he didn’t enjoy the costume he had to wear while filming the scene – and he doesn’t even know his character’s name.

When asked about his time as FN-1824, Daniel said: ‘Yes, that role was very dear to me. Is that was the character was called? I tried to get into the next two but no luck.’

‘I love Star Wars, he continued. ‘I wouldn’t have asked to be in it otherwise. Ben Dixon, who’s an assistant director on those movies and he was an AD on our movie as well, and I was doing fittings.

‘I asked him “Could I get a part in this?” And he just said let me go and ask. The next day, I was in a f**king Stormtrooper suit.’

Opening up on his dislike for the costume, he said: ‘I had to wear the thing all day and I couldn’t feel my hands by the end of the day.

‘These poor people have to wear them in the desert, I wouldn’t have done it if I had to go to Tunisia.’

Daniel returns to screens this Christmas as the latest movie in the Knives Out franchise, named Glass Onion, hits Netflix.

In a four-star review, Metro.co.uk said: ‘A superior puzzle box to its predecessor and played more heavily for laughs, in addition to providing sharp social commentary, Glass Onion’s 140 minutes merrily zip along.

‘Daniel Craig clearly enjoys camping it up as the erratically Southern-accented Benoit Blanc, whose outrageous poolside outfit tips a wink to both Roger Moore’s 007 and Peter Ustinov’s Poirot.’

Glass Onion: A Knives Out Mystery is available to stream on Netflix now