David Hedison, Actor Who Found Fame in a Submarine, Dies at 92

David Hedison, the tall, dark and handsome actor who rose to fame as the by-the-book submarine captain on the prime-time series “Voyage to the Bottom of the Sea,” died on Thursday in Los Angeles. He was 92.

His family announced the death in a statement.

But “Voyage to the Bottom of the Sea,” which had its premiere on ABC in 1964, gave him his star-making role. It went on to become the decade’s longest-running science fiction series with the same characters — as opposed to “The Twilight Zone,” which was an anthology show.

At first, “Voyage” featured story lines about the Cold War and natural disasters; it moved on to mummies, werewolves, extraterrestrials and mutated plankton. All four seasons were set in the future (the 1970s and ’80s, that is).

Mr. Hedison admired his co-star, Richard Basehart, who played an admiral, and professed to enjoy the series experience.

“The memories are, all in all, quite pleasant except some of those shows later, in the fourth year, with the monsters — I didn’t like doing those particularly,” he said in a 1992 interview that appears on his website. “I didn’t mind when I had to turn into one. I thought that was a lot of fun.” 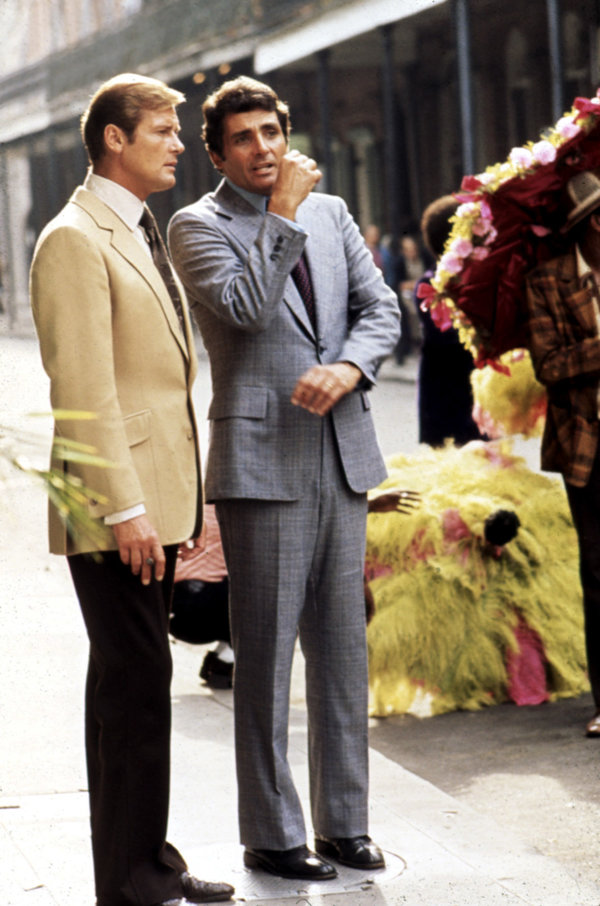 Albert David Hedison Jr. was born on May 20, 1927, in Providence, R.I., where his father was in the jewelry business. His parents, Albert and Rose (Boghosian) Hedison, were both from Armenia, where the original family name was Heditsian.

Their son first became involved in theater at Brown University in Providence, and later studied acting at both the Neighborhood Playhouse and the Actors Studio in New York.

He began his career under the name Al Hedison and made his Broadway debut as a page in a 1952 production of “Much Ado About Nothing.” Four years later, he won a Theater World Award for his role as Belyaev the tutor in an Off Broadway staging of Turgenev’s “A Month in the Country.”

Moving on to Hollywood, he made his television debut on “Danger,” a mystery anthology series, in 1954. His first film was “The Enemy Below” (1957), a naval-battle drama starring Robert Mitchum. His second is probably more vividly remembered.

He was the doomed scientist — the brother of Vincent Price’s character — experimenting with teleportation and getting mixed up (literally) with an insect in the original version of the horror movie “The Fly” (1958).

“The lead character spent a lot of time with a cloth over his head,” Mr. Hedison said in an interview, recalling that he really liked the script nonetheless.

He was first billed as David Hedison when he starred as an undercover agent working in Europe in the short-lived drama series “Five Fingers” (1959-60), and as a newspaper reporter on an expedition, complete with angry dinosaurs, in the Irwin Allen film “The Lost World” (1960).

After his success on Mr. Allen’s “Voyage to the Bottom of the Sea,” Mr. Hedison was offered the lead in a forthcoming prime-time sitcom, “The Brady Bunch,” but he said he wasn’t interested.

“I turned it down because after four years of subs and monsters, who needs kids and dogs?” he told one interviewer. (Robert Reed took the role.)

Mr. Hedison went to London instead, to star onstage in Tennessee Williams’s “Summer and Smoke” opposite Lee Remick. A television movie of the production was shown on the BBC.

During a six-and-a-half-decade career, Mr. Hedison took on more than 100 film and television roles, but he often said that theater was his first love. In the 1990s and early 2000s he appeared in regional theater, often in Massachusetts and Maine.

His wife, Bridget (Mori) Hedison, died in 2016 after 48 years of marriage. His survivors include their daughters, Alexandra and Serena Hedison.

Mr. Hedison had recurring roles on the daytime dramas “Another World” and “The Young and the Restless.” He appeared in seven episodes of “The Love Boat” and six of “Fantasy Island.” His last movie role was in “Confessions of a Teenage Jesus Jerk” (2017). He never claimed to be particularly proud of the acting jobs he did primarily to pay the mortgage.

There are many of his movies that “I avoid like the plague,” he confessed on his website. “And when I know they’ll be on TV, I have a dinner party and invite my friends over — so they can’t see them.”