Congrats are in order and, well, a little overdue! Dennis Quaid and Laura Savoie are married, and they have been for the better part of a month already. But don’t feel bad — the actor, 66, and his bride, 27, only just clued everyone in to their secret nuptials held at a romantic seaside resort in Santa Barbara.

Originally, the pair intended to wed in Hawaii in April, followed by a second reception for family and friends in Nashville. However, the coronavirus pandemic derailed those plans. But instead of waiting until next year to say “I do,” Quaid and Savoie decided to elope on June 2 with just their pastor as a witness. “It was beautiful,” the actor gushed to People, adding of his new wife, “Just looking into her eyes, she was the most stunning bride.” As for Savoie, she says she was particularly moved by the pastor’s message “of what it really means to bring your lives together… to put another person before yourself.”

The couple, who got engaged last October, exchanged traditional vows and Bugari rings. Quaid wore a Hugo Boss suit, while his bride wore a Chosen By One Day gown and carried a bouquet of roses and calla lilies.

Surprise! Dennis Quaid and Laura Savoie are now husband and wife. 💍 The couple eloped to Santa Barbara and were married at a seaside resort on June 2. "It was beautiful," Quaid tells PEOPLE exclusively in this week's issue. ❤️ Tap the bio link for all the details. ✨ | 📷: @elizabethmessina

Judging by the couple’s comments about one another, it’s safe to say they’re in peak honeymoon phase. Savoie says she’s “never met someone who is so in love with life,” explaining, “It’s like nothing can get him down. She said, “Just getting to do life with someone who lives that way is inspiring for me. It changes my perspective and brings so much joy to every day.”

Quaid is equally smitten. “I just love who she is as a person. Her character, her intelligence, of course her beauty. And her point of view of the world,” he shared. The actor is so head over heels with Savoie that he doesn’t even care if people obsess over their 39-year age gap.

“Everyone comes from a different perspective of their own life, and so I can’t comment on the way they feel; I can’t even get angry,” he told The Guardian last year. “I didn’t go out looking for an age gap or someone really younger than me. I met her at a business event and then the relationship developed. You have no control over who you fall in love with.” 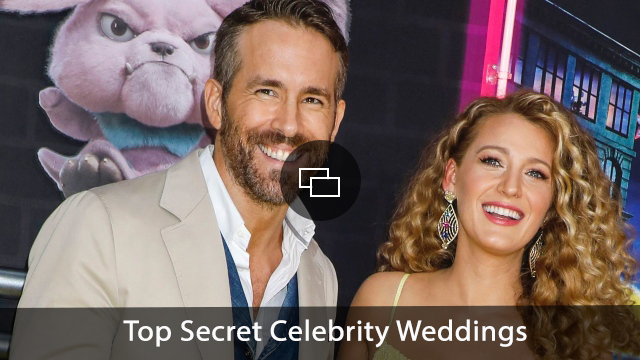 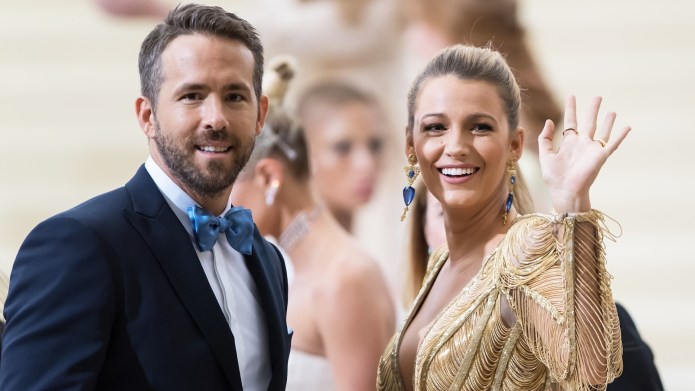 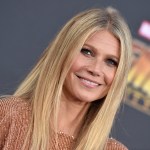 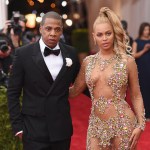 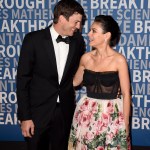 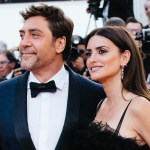