Disney Channel plans to honor Cameron Boyce by forgoing a red carpet premiere for the late actor’s upcoming film for the network, Descendants 3. Rather, the company will make a charitable donation to one of his favorite organizations.

“We’re proud to be part of Cameron Boyce’s legacy by showcasing his talents on screen but we are canceling the red carpet premiere event for ‘Descendants 3’ scheduled for July 22 and instead, The Walt Disney Company will make a donation to the Thirst Project, a philanthropic organization to which Cameron was deeply committed,” Disney Channel said in a statement on Thursday, July 11. “Thank you for your understanding.” 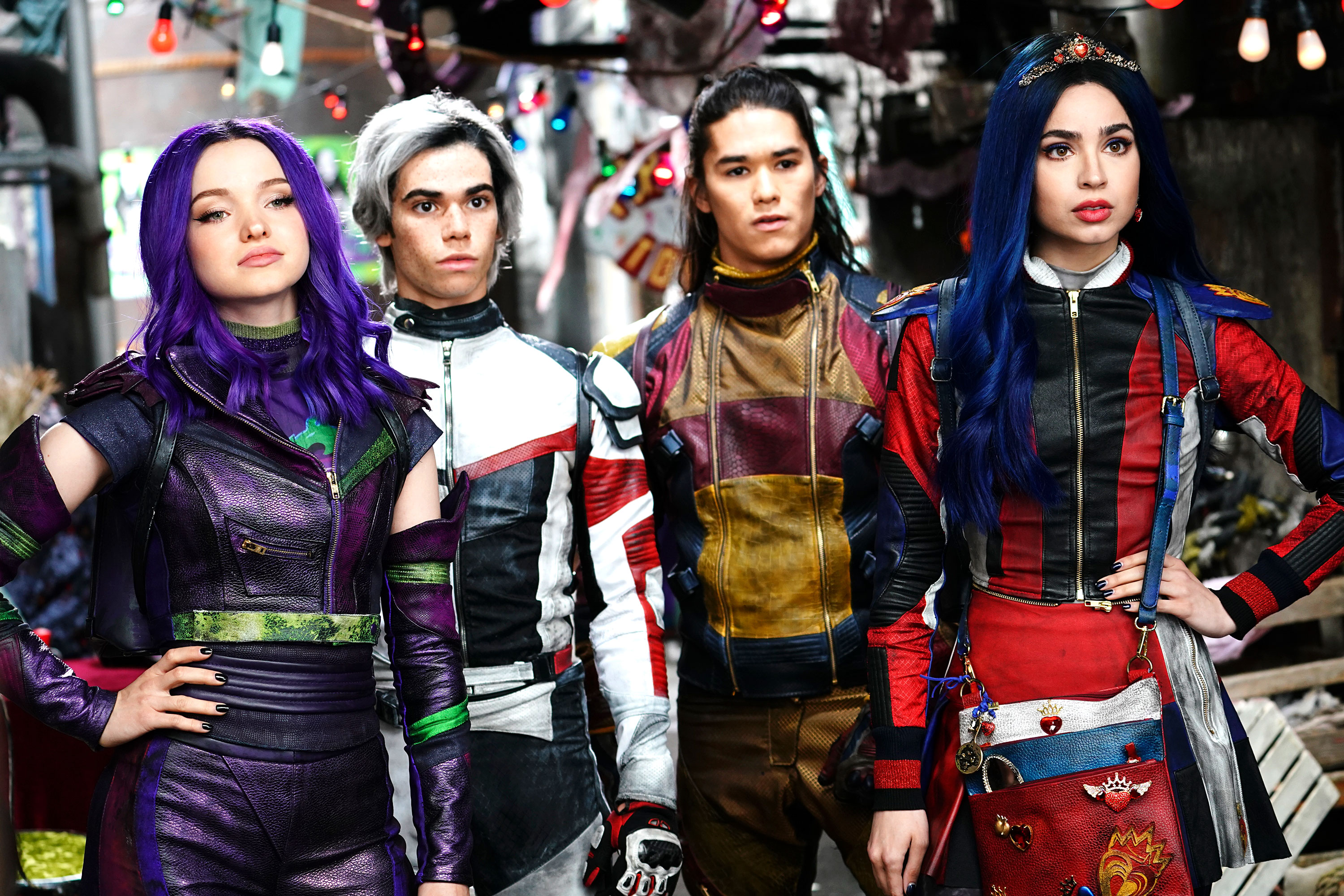 The network added that “with permission from the Boyce family, Disney Channel will dedicate the telecast of ‘Descendants 3’ in Cameron Boyce’s memory.”

Boyce starred as Carlos alongside Dove Cameron (Mal), Sofia Carson (Evie), Booboo Stewart (Jay), Mitchell Hope (Ben) and China McClain (Uma) in the franchise. Descendants premiered in 2015, with a sequel airing in 2017. The third film is slated to premiere in August. The series follows the children of famous Disney villains as they attempt to acclimate to life among beloved fairytale characters.

The Jessie alum was found dead at his North Hollywood home on Saturday, July 6. He was 20. The actor’s family confirmed in statement to Us Weekly that he suffered a seizure due to epilepsy. 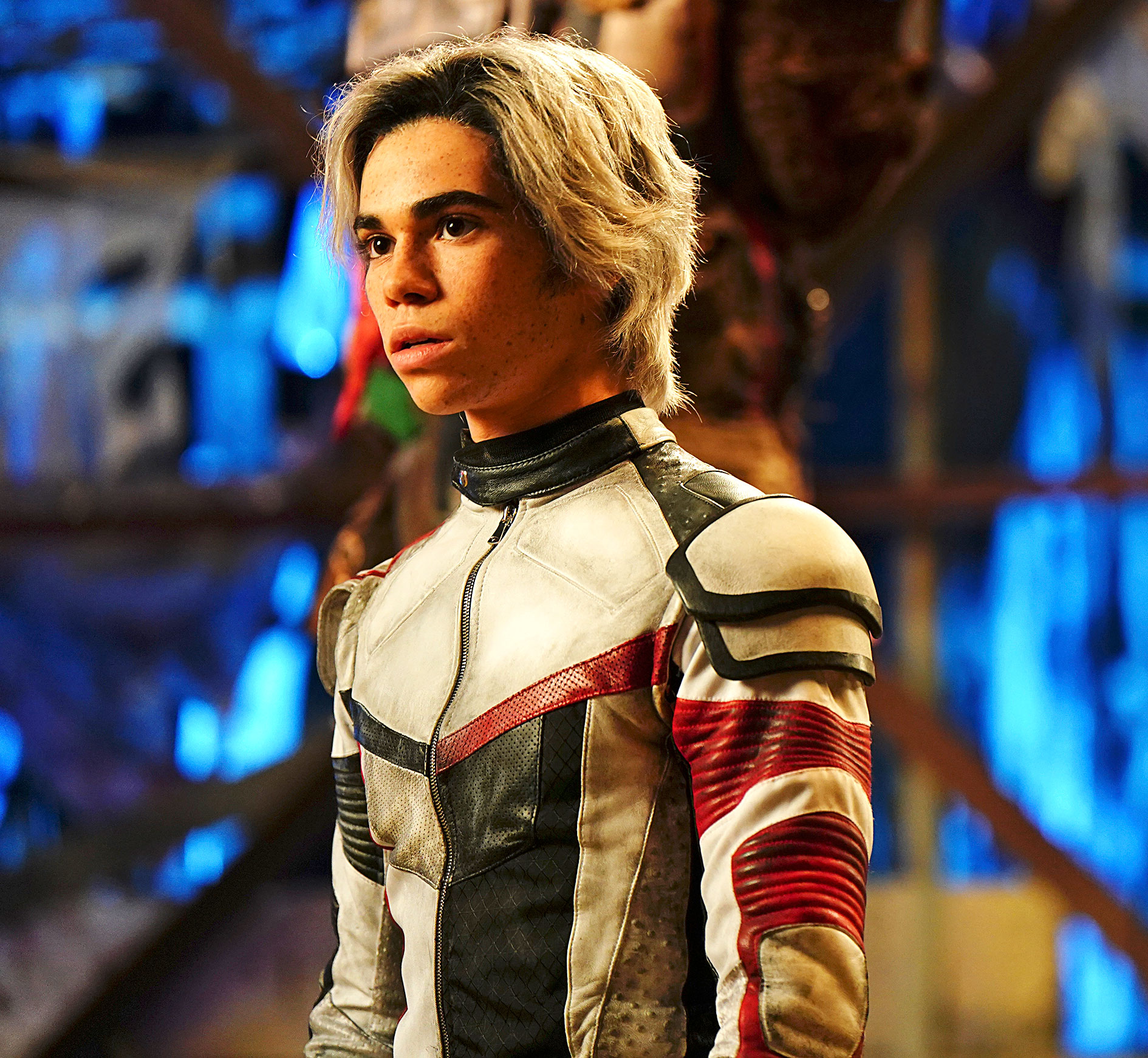 Cameron, 23, mourned her costar in an emotional Instagram tribute on Tuesday, July 9. “Cameron was one of my favorite people alive in the world, though I know that’s not unique to me. Cameron was magic. An earth angel,” she said through tears in the video. “Over the last six years, since he was only 14, Cameron talked me down from countless ledges, got me through eating disorders, helped me out of a dark relationship and through endless breakdowns.”

The actress concluded: “I will spend the rest of my life missing and loving you and all the better for knowing you.”

McClain, 20, shared a similarly heart-wrenching message, while Carson, Stewart and Hope have yet to speak out.