Mr. Bell, a former star of the Nickelodeon series “Drake & Josh,” faces up to two years in prison. 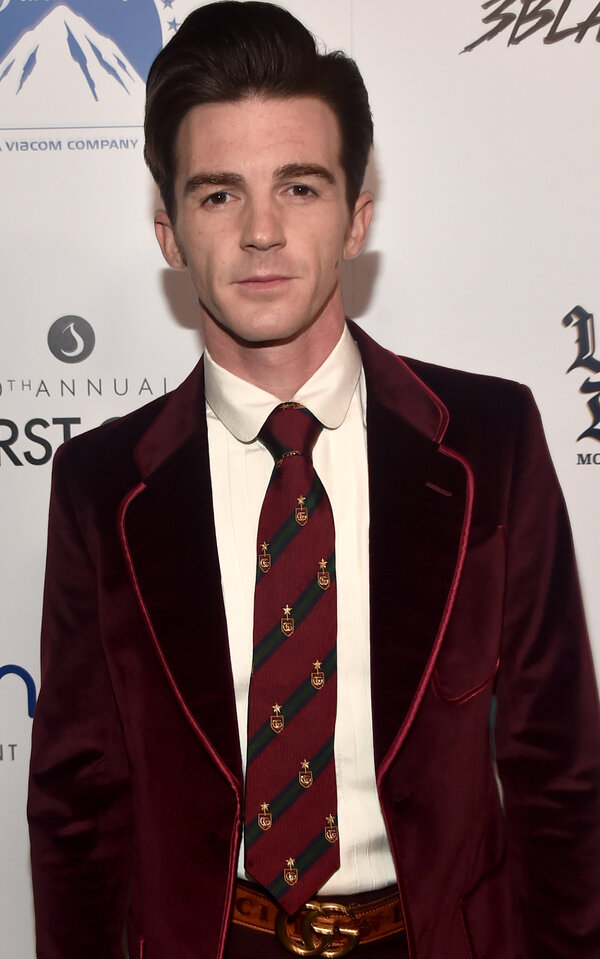 Jared Drake Bell, a former star of the Nickelodeon series “Drake & Josh,” faces up to two years in prison after pleading guilty on Wednesday to two charges against him relating to a girl who met him online and attended one of his concerts in Cleveland in 2017.

Mr. Bell, 34, who was charged earlier this month with attempted child endangerment, a felony, and disseminating material harmful to children, a misdemeanor, agreed to a plea deal at a virtual court hearing on Wednesday. He had initially pleaded not guilty to both charges.

Mr. Bell’s lawyer, Ian N. Friedman, did not immediately respond to a request for comment on Wednesday.

The sentencing range is probation to two years in prison. A sentencing hearing is scheduled for July 12.

According to prosecutors, the charges stem from an incident at a concert in Cleveland on Dec. 1, 2017. Mr. Bell, who is also known as Drake Campana, had posted a tweet saying that he had a show scheduled at the Odeon Concert Club there on that date.

Prosecutors said that Mr. Bell engaged in a conversation with a 15-year-old girl that was at times sexual in nature. An investigation by the Cleveland Police Department also revealed that Mr. Bell had sent the girl inappropriate social media messages in the months before the show, the prosecutors said.

The judge told Mr. Bell that if he did serve time in prison, his activities could be restricted for up to three years after his release.

“Drake & Josh,” a young adult sitcom, aired for four seasons on Nickelodeon from 2004 to 2007. Mr. Bell played one half of a pair of stepbrothers (the other was played by Josh Peck) who lived together despite having opposite personalities.

In the years since, Mr. Bell has started a music career and toured in support of several albums.