Here’s hoping all Bravo fans have a Hulu subscription. Erika Jayne and Tom Girardi’s legal woes will be explored in a new documentary titled The Housewife and the Hustler, with the streaming service promising to deliver new details of their embezzlement lawsuit.

“The Housewife and the Hustler follows the trail of documents and money to find out who was involved, how much they knew and who will pay for the alleged crimes, just as the latest season of RHOBH gets underway,” the official press release reads. “Plus, a never-before-aired deposition tape of Girardi shows when the man who said he once had tens of millions now admits it’s all gone.”

Along with comedian Heather McDonald, former Real Housewives of New Jersey star Danielle Staub and Real Housewives of Beverly Hills alum Dana Wilkey will be featured in the special, which premieres on June 14. Other “voices from the Los Angeles legal world,” including Chris Darden, Brian Kabateck and Neil Wertlieb will offer their opinions on the case. 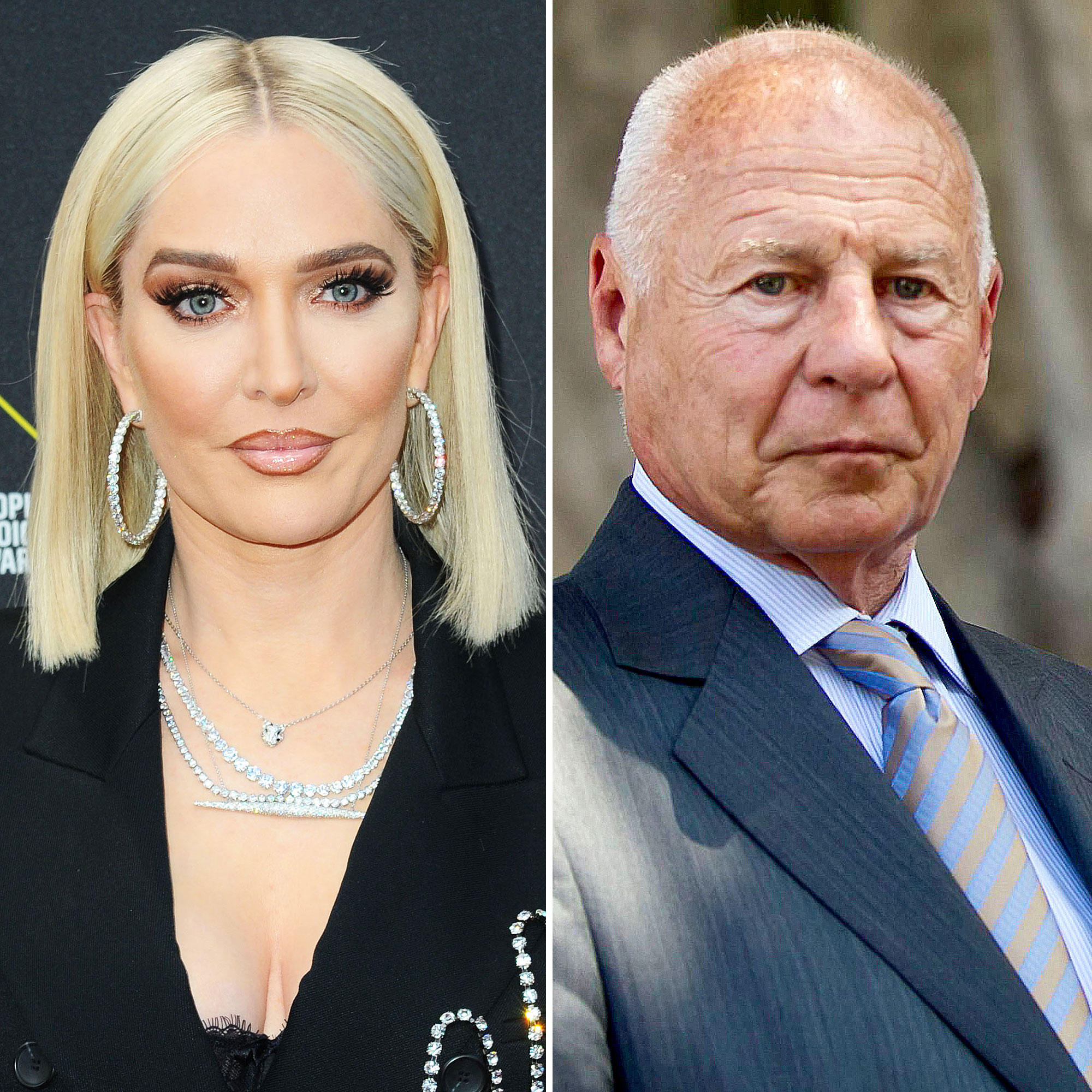 Erika, 49, and Tom, 81, made headlines in November 2020 when the RHOBH star filed for divorce after 20 years of marriage. The following month, the former couple were accused of embezzling $2 million in settlement funds intended to help the families of Lion Air Flight 610 victims.

While the Bravo star has yet to testify in the case, Tom is set to appear in court on June 9 for the first time since his brother, Robert Girardi, was named his conservator amid his memory loss issues.

During a previous court appearance in September 2020, Tom, who has been stripped of his law license, claimed he had “maybe a couple thousand” dollars in a personal bank account. 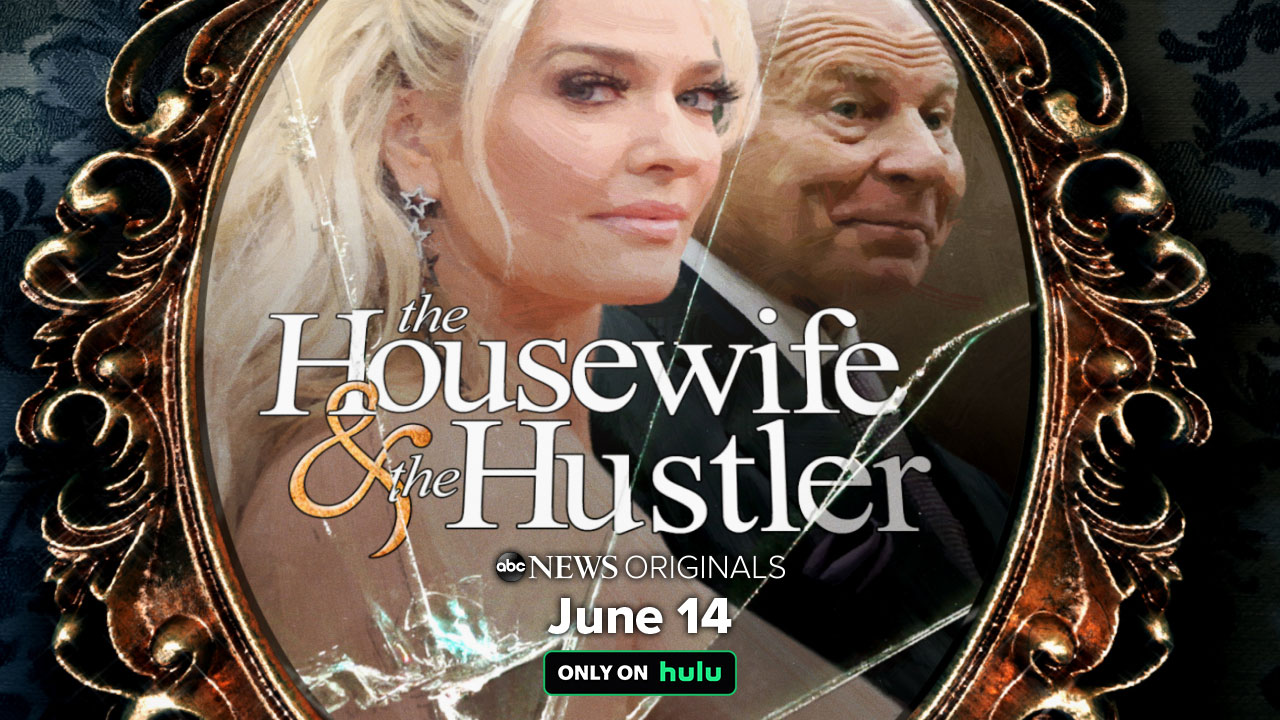 Erika, meanwhile, has yet to publicly comment on the case, promising to tell all on the current season of RHOBH.

“Erika was completely unaware of the very serious allegations that were being made against Tom in court,” a source previously told Us. “Tom always handled all of the finances and that was how they handled things. Erika feels betrayed by Tom because she completely trusted him. She is just reeling from all of this, but make no mistake. Erika is a tough cookie and she isn’t stupid. She will get through this.”

The Housewife and the Hustler begins streaming on Hulu Monday, June 14.