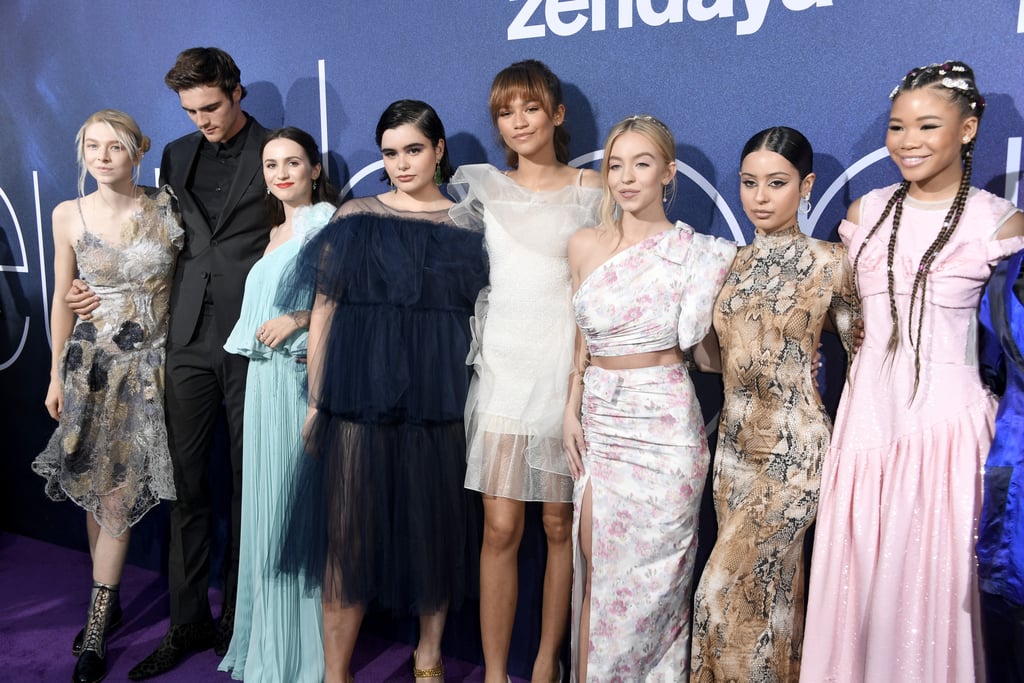 Euphoria: a Comprehensive Guide to Everything Else the Cast Has Starred In

Euphoria has taken our HBO subscriptions by storm, providing us with endless makeup inspiration, a new role to see our style icon Zendaya tackle, and, especially, an all-star cast. All of the actors on the HBO drama are on their way to becoming household names (as well as Instagram stars) over the past few months, but chances are you’ve already heard of a few of them. With acting credits among the cast ranging from The Handmaid’s Tale to 12 Years A Slave, here’s why you may recognize the actors from 2019’s most buzzworthy drama.