Evelin Ditches Corey at the Airport on ‘90 Day Fiance: The Other Way’

A not-so-warm welcome! Corey flew all the way to Ecuador to be with Evelin, and she didn’t even show up at the airport during the Monday, June 24, episode of 90 Day Fiancé: The Other Way. He was heartbroken and worried that she didn’t understand his commitment to her. Catch up on what you might have missed this week below!

Corey was prepping to leave for Ecuador and couldn’t have been more nervous. It didn’t help that Evelin was giving him little-to-no reassurance about their relationship, but just telling him she’s “hoping” it works out.

“It’s very scaring, especially if she’s seeming on the fence about things. It’s really not cool,” he revealed during the episode. “I think a lot of people would break up with Evelin if put in my situation, but I love her.”

He finally landed in Ecuador and wanted nothing more than to see her. However, she was all the way in her town and told him to take a bus. Not to mention, she gave no reason why.

“You’re a big man, and you can come all the way here,” she said, which was definitely not the greeting he was hoping for. 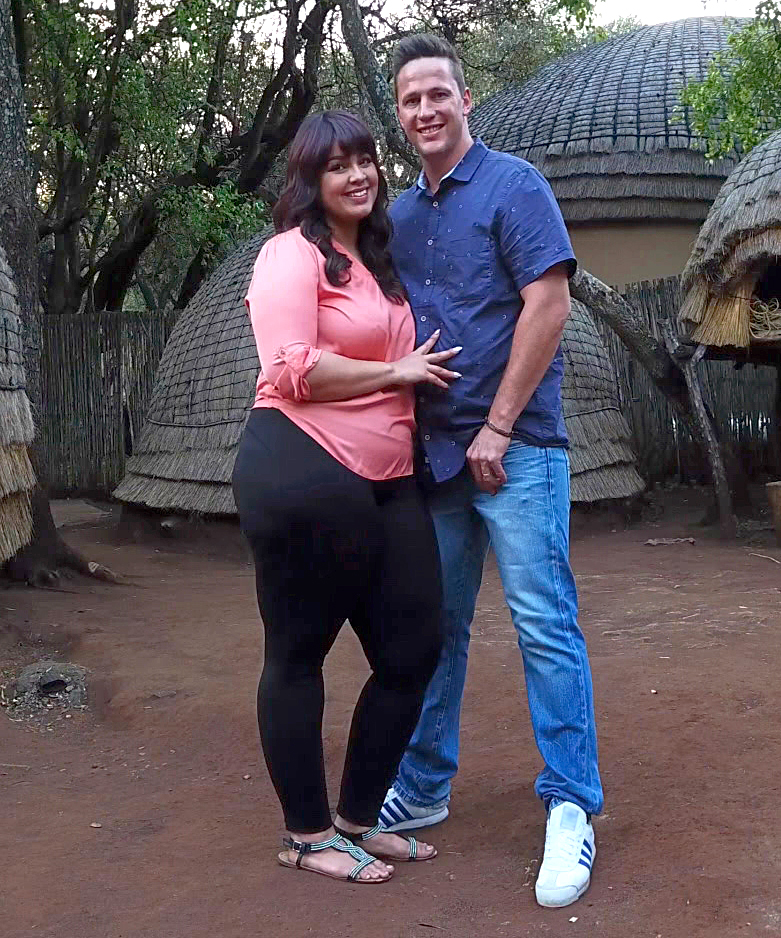 Meanwhile, Tiffany, Ronald and her son Daniel finally all got to be together following his stint in rehab for a gambling addiction. They couldn’t have been happier, but Tiffany had some looming feelings in the back of her mind. She worried he could relapse or become addicted to something else.

“Just seeing this is not enough. I need to see a consistent effort from him to see that he has changed. My future and Daniel’s future is on the line,” she said. “There’s always the possibility of a relapse and if it happens, it’s going to destroy our family.”