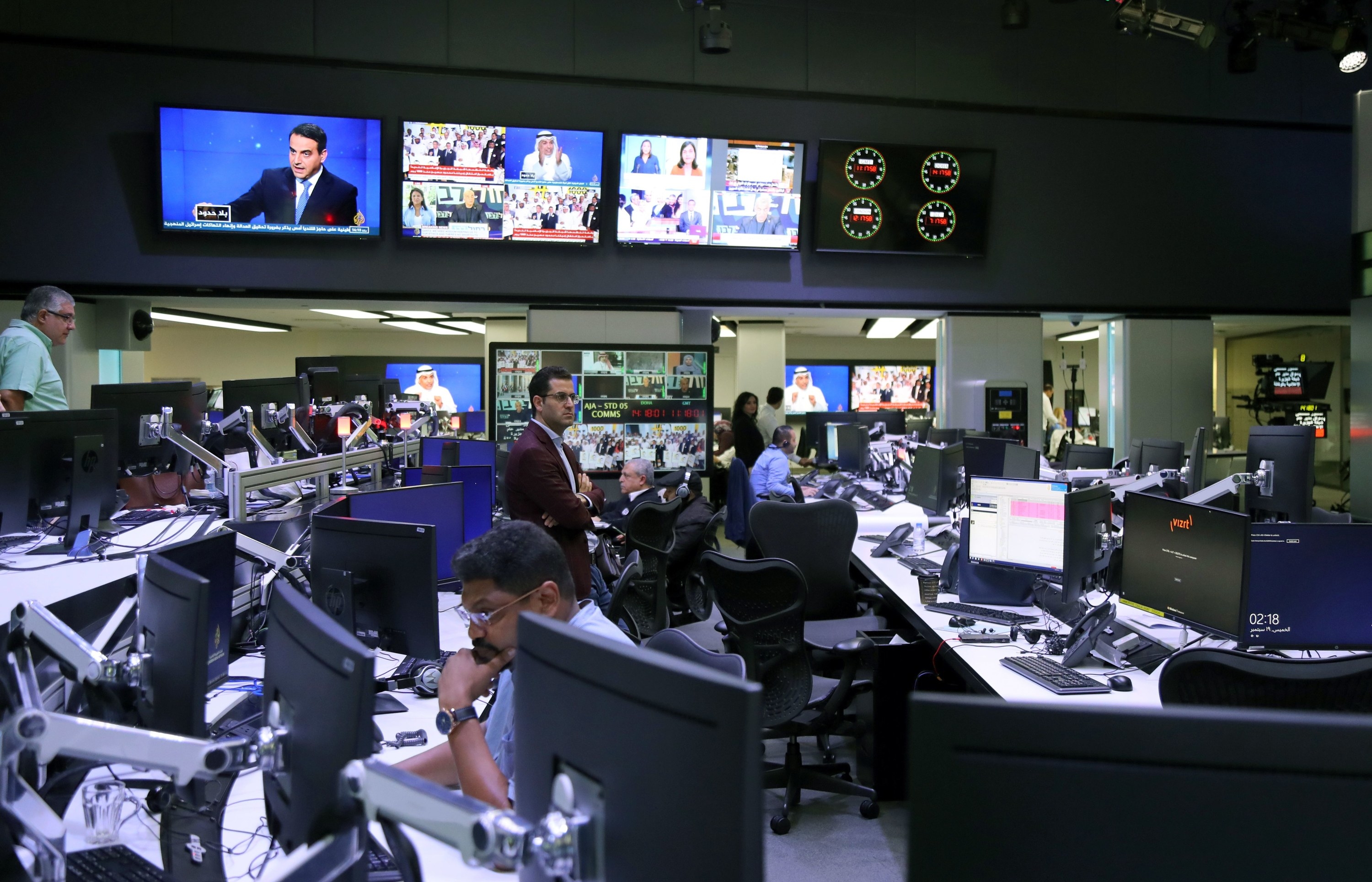 When Facebook announced plans to apply such labels in October, it provided no information about the criteria it would use to determine whether a media company was “state controlled.” Now, as the company prepares to begin using these labels, it has left news organizations in the dark, generating little confidence in its capacity to make decisions about which media outlets are wholly or partially under the editorial control of their governments .

“This is a dangerous step to delegitimize credible journalism,” Giles Trendle, managing director of Al Jazeera English, told BuzzFeed News. “We don’t know the criteria or the people [involved].”

Facebook and other social media platforms are responding to political pressure in the US and elsewhere to avoid a repeat of the 2016 election, during which they provided mass distribution to, in particular, the Russian government’s English language outlet RT, whose content closely echoes and amplifies the Russian foreign policy line. A Senate Intelligence Committee Report released last fall described RT as a tool in “the modern Russian disinformation playbook.” (In Google searches for the report, RT’s own dismissive coverage ranks high.)

But Al Jazeera’s case demonstrates how fraught Facebook’s decisions on whether companies are state controlled are on a broad and hazy spectrum that ranges from RT to the BBC, which has a long tradition of independence from British government policy. Al Jazeera is funded by the Qatari government, but insists it has complete editorial independence and is operated through a foundation in the Gulf state. The company fears it will be given the “state-controlled” label, something that, in a November letter to Facebook (first reported by CNN), it said “would cause irreparable harm to the network.”

Facebook declined to provide its criteria for evaluating which companies are state controlled to BuzzFeed News. It declined to share the list of publishers to which it plans to apply the label. The company also declined to specify what language will appear on the label. Google has similar labels on YouTube, but they appear when a publication is government funded and not “controlled.” Twitter in August said it would block state-controlled media companies from advertising on its platform.

“Given state-controlled media uses the backing of a government to drive opinion, we committed to labeling these pages and will begin doing so soon,” a Facebook spokesperson told BuzzFeed News in an email. “The initial group is just the first step and we’ll continue to expand on a rolling basis and add more pages over time. We are continuing to work with publishers and third party experts on this issue to ensure that we get this right.”

For Al Jazeera’s executives, such vague explanations are ringing alarm bells. “What we’re asking for really is transparency,” Yaser Bishr, the executive director of digital at Al Jazeera Media Network, told BuzzFeed News. “You have to prove that we’re controlled.”

Al Jazeera executives worry that being labeled as state controlled media by Facebook could physically endanger its reporters. It might also be weaponized by competitors in the region who don’t like their coverage, part of a feared campaign of retribution against Qatar which is enduring a multi-state blockade.

The Al Jazeera executives said they believe they will get the label, in part, because of lobbying from the United Arab Emirates, which is part of the blockade — and home of Facebook’s regional office.

“Absolutely, it’s politically motivated,” Bishr said, adding that a recent story about Saudi spies at Twitter had also raised alarms: “We got very alarmed when we learned of Twitter penetration by the Saudis. We connect the dots,” he said.

Facebook’s refusal to provide its criteria for applying the state controlled media label, to disclose who it is considering applying it to and how it will make such determinations, echoes the company’s long history of whipsawing publishers with changes to its newsfeed which can have dramatic effects on readership and advertising revenue.

Voice Of America, a US government funded news source that broadcasts outside the country, suggested in a statement that it had more insight into the policies, stressing its legal distance from active government control, by way of an appointed board.

“We applaud efforts to safeguard the integrity of information online,” VOA Director Amanda Bennett said, “and we work closely with social and digital platforms to ensure they understand our public service mission in support of a free and open press and our legally protected independence from political institutions.”

Meanwhile, RT attacked the initiative to attach a warning label to its pages. “We expect Facebook’s efforts to label content to be about as apt as its blocking of RT’s pages containing Borscht recipes last month,” Anna Belkina, RT’s deputy editor in chief, told BuzzFeed News. “We will no doubt see the same labelling shenanigans as we did from Google, for whom some publicly funded outlets were more ‘state funded’ than others.”