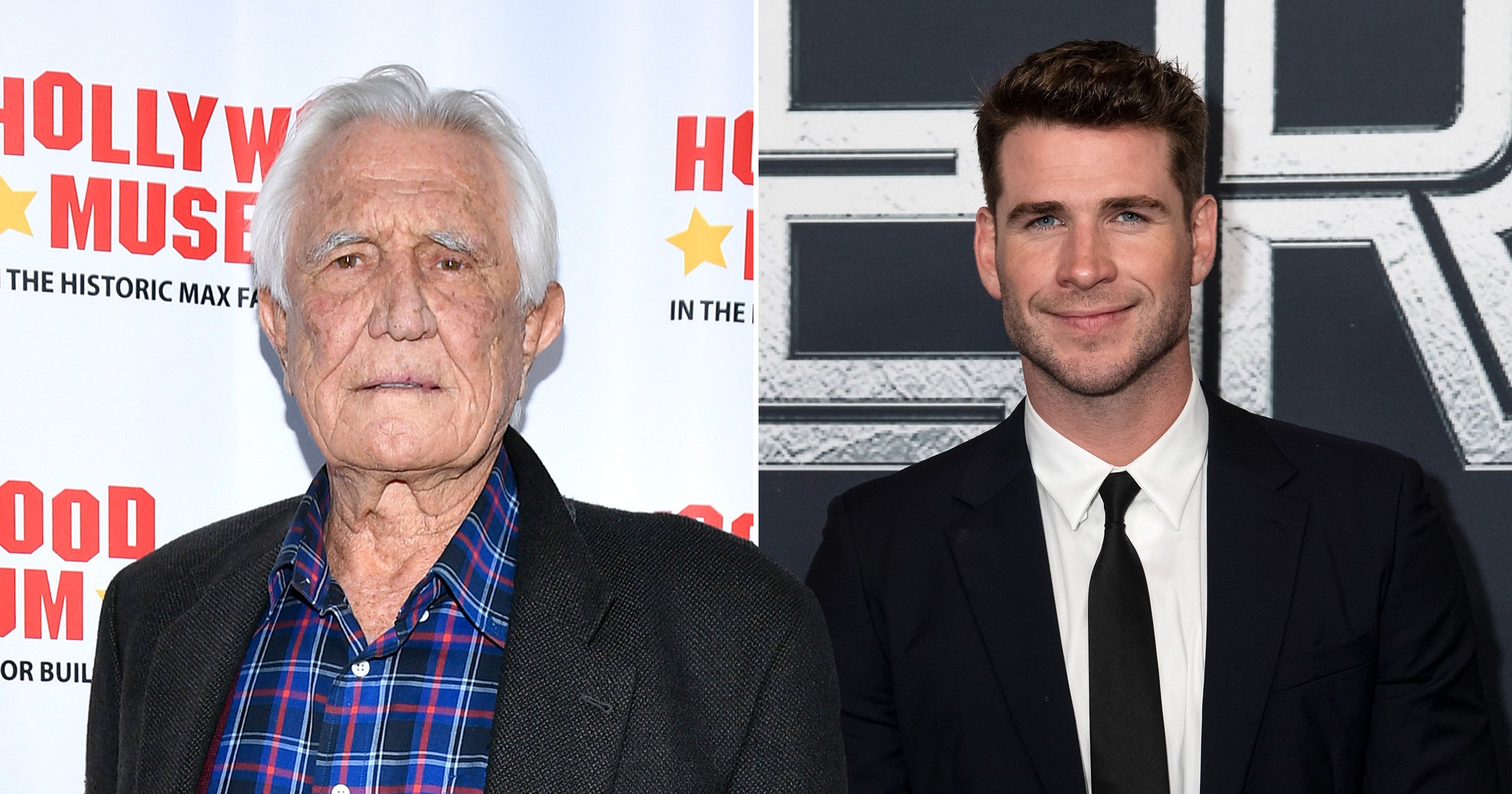 Everyone has an opinion on who they reckon should be the next James Bond – and former 007 star George Lazenby is no exception.

Speculation has been rife over who will step into the secret agent’s shiny shoes next since Daniel Craig announced his departure.

And while Aaron Taylor-Johnson is currently the firm favourite for the role, Lazenby is backing fellow Aussie Liam Hemsworth to take over.

Lazenby, 83, who took over as Bond after Sean Connery in the 1960s, told TMZ that Hemsworth, 39, deserves the sought-after part for many reasons.

Firstly, he believed Hemsworth certainly has the glowing CV required of a Bond actor, having starred as Thor several times.

Lazenby also believes Hemsworth’s level of fame makes him well-equipped to deal with the ‘media attention and scrutiny’ that inevitably would come.

He added that, while every Bond to date has been British, Australia is a British Commonwealth nation, so Lazenby reckons a ‘good-looking Aussie dude’ like Hemsworth fits the bill.

Continuing to sing Hemsworth’s praises, he said the next Bond has to be ‘crazy enough, arrogant enough, confident enough, ambitious enough to take on the role’, given that Craig will be a tough act to follow.

So, combine all of that, and Lazenby believes Avengers star Hemsworth is the finished package.

Lazenby himself only starred in one film in the Bond franchise, which was On Her Majesty’s Secret Service, released in 1969.

He later said that he had intended to make the next Bond film, which was to be The Man with the Golden Gun.

However, by November of that year and prior to the release of OHMSS, Lazenby said he no longer wished to play Bond again.

Fast forward to 2022 and names including Idris Elba, Henry Cavill, Lucien Laviscount and more have been thrown into the mix.

But, it’s rumoured that Taylor-Johnson has already been on set.

Not only has he reportedly already filmed the iconic 007 gunshot opening, it’s also been claimed Taylor-Johnson has met with Bond chief Barbara Broccoli to discuss stepping into the suave spy’s tuxedo.

Rumoured actors for the next James Bond

According to Puck News, it’s claimed that the meeting went ‘very well’ but added that nothing has been officially confirmed and it is unclear what the next steps will be.

‘The Aaron Taylor-Johnson rumours are true — he sat with producer Barbara Broccoli, and the meeting went well, per sources,’ the report claimed.

‘But while Taylor-Johnson fits the bill — great actor, British, fits the younger direction the Broccolis want to go, accomplished but not particularly famous — he’s about to be a much bigger star.

‘If Sony’s Spider-Man spinoff Kraven the Hunter or Universal’s Ryan Gosling two-hander The Fall Guy works, Taylor-Johnson might end up, ironically, too famous to take on Bond.’