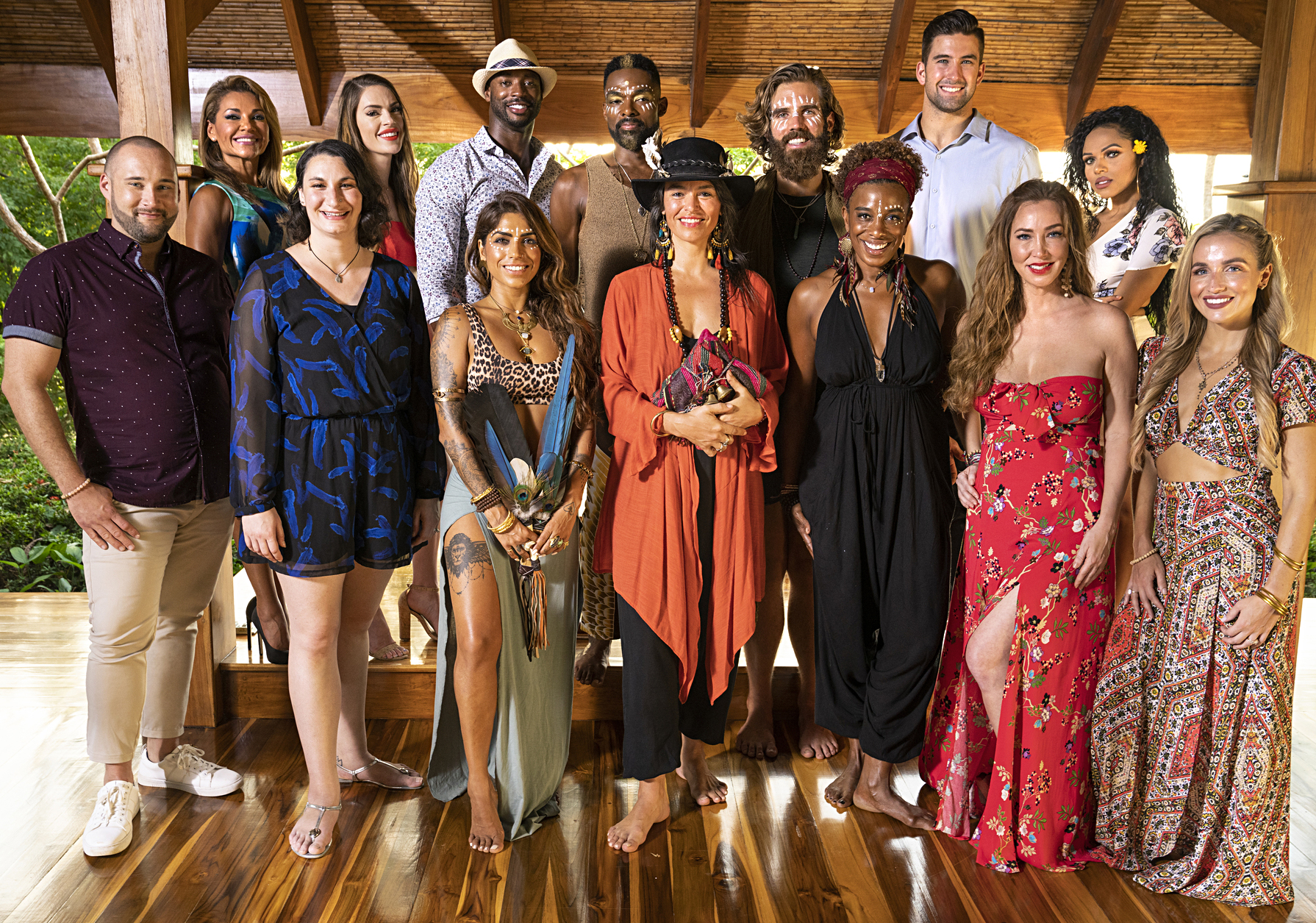 It’s never a dull week in the reality TV world. This week’s episode of Lost Resort picked up where the premiere left off, with Christine and mom Robin at odds.

Stars Who Got Their Start on Reality TV

“I went from my mom being my best friend to, ‘I don’t know who you are,’” Christine said in her interview. “I’m holding on to a lot of anger.”

While she revealed she felt better after the “spiritual surgery,” Robin did not, and Claudia and Meco took the opportunity to share their feelings. They told Robin that they felt that instead of accepting her daughter, Robin made the situation about herself. Needless to say, everyone could feel the tension. TBS’ Lost Resort airs every Thursday at 10 p.m. ET.

The drama also went down on part two of the reunion special of MTV’s The Challenge. During the Wednesday, July 29, episode, the show revealed what wasn’t shown during the season including multiple hookups. Josh and Melissa, Nany and Melissa and Aneesa and Jenny all locked lips during Total Madness.

Meanwhile, over on Bravo, The Real Housewives of New York City heated up when Leah McSweeney hit her breaking point with Ramona Singer. The fashion designer did not hold back when she felt like she was being ignored, calling Ramona a “bitch” who “doesn’t support women.”