Game of Thrones Breaks Emmy Nomination Record and Scores Nods For, Well . . . Everyone 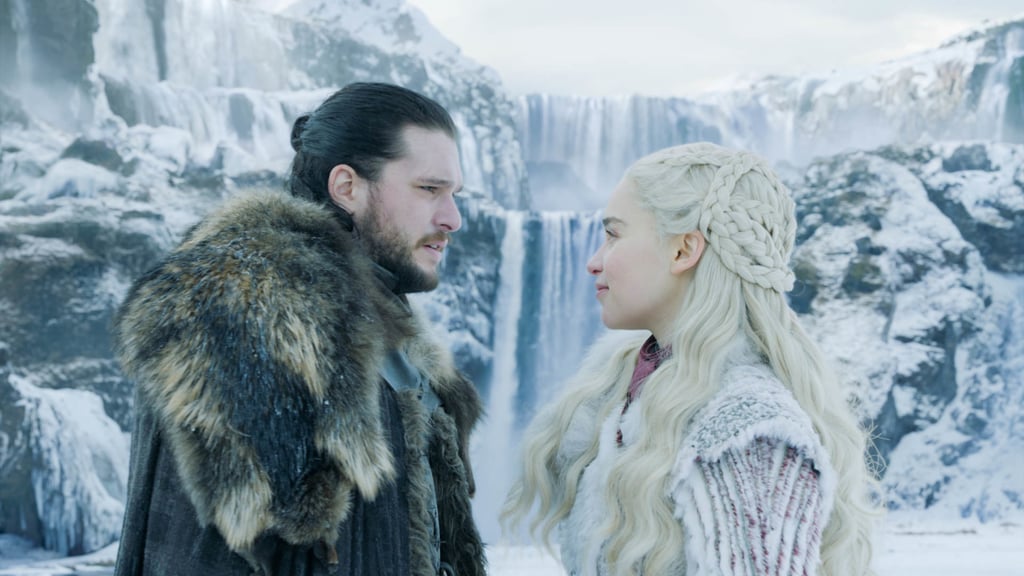 Game of Thrones Breaks Emmy Nomination Record and Scores Nods For, Well . . . Everyone

Whatever you may think about the controversial final season of Game of Thrones, there’s no denying that the cast and crew put their hearts and souls into their final hurrah in Westeros. So, when the 2019 Emmy nominations were announced on July 16, it’s safe to say that no one was surprised to see the series grab a few nods. In fact, the HBO series scored 32 nominations, the most for any program in a single season. Not too shabby.

And of course, Game of Thrones does nothing by halves (except for their final season . . . just joking). Not only did the show land a nomination for best drama series, but nearly everyone in the main cast scored a nomination as well. Kit Harington and Emilia Clarke both scored nominations for lead actor and actress in a drama series, with Sophie Turner, Gwendoline Christie, and Alfie Allen landing their first nominations in the supporting category — and they’re not the only ones! Check out Game of Thrones‘ full list of nominations ahead and get ready to cheer on your faves when the 71st annual award show airs on Sept. 22 from the Microsoft Theater in Los Angeles!