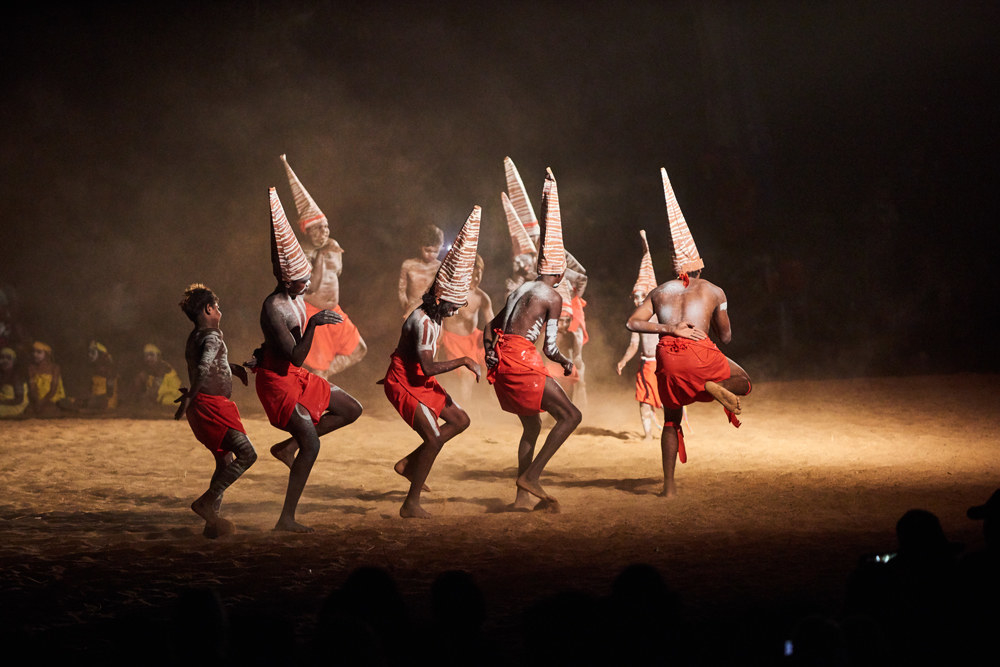 Ten years ago, elders in the community of Mowanjum in Australia’s remote north-western corner were deeply concerned about a sharp decline in traditional Indigenous songs and dances.

There had once been more than 1,200 distinct dances and songs, known as junba, performed across the region. Dreamed by Indigenous composers, these songs told stories of country, spirits and ancestors.

“The elders were saying, the young people aren’t involved, we need to find a way to make junba strong,” said Sally Treloyn.

Treloyn, an ethnomusicologist who has worked with Mowanjum elders since 1999, is co-director of the Research Unit for Indigenous Arts and Cultures at the University of Melbourne.

She is also part of the Junba Project, which has been working for 10 years to reinvigorate the songs and dances among young people. 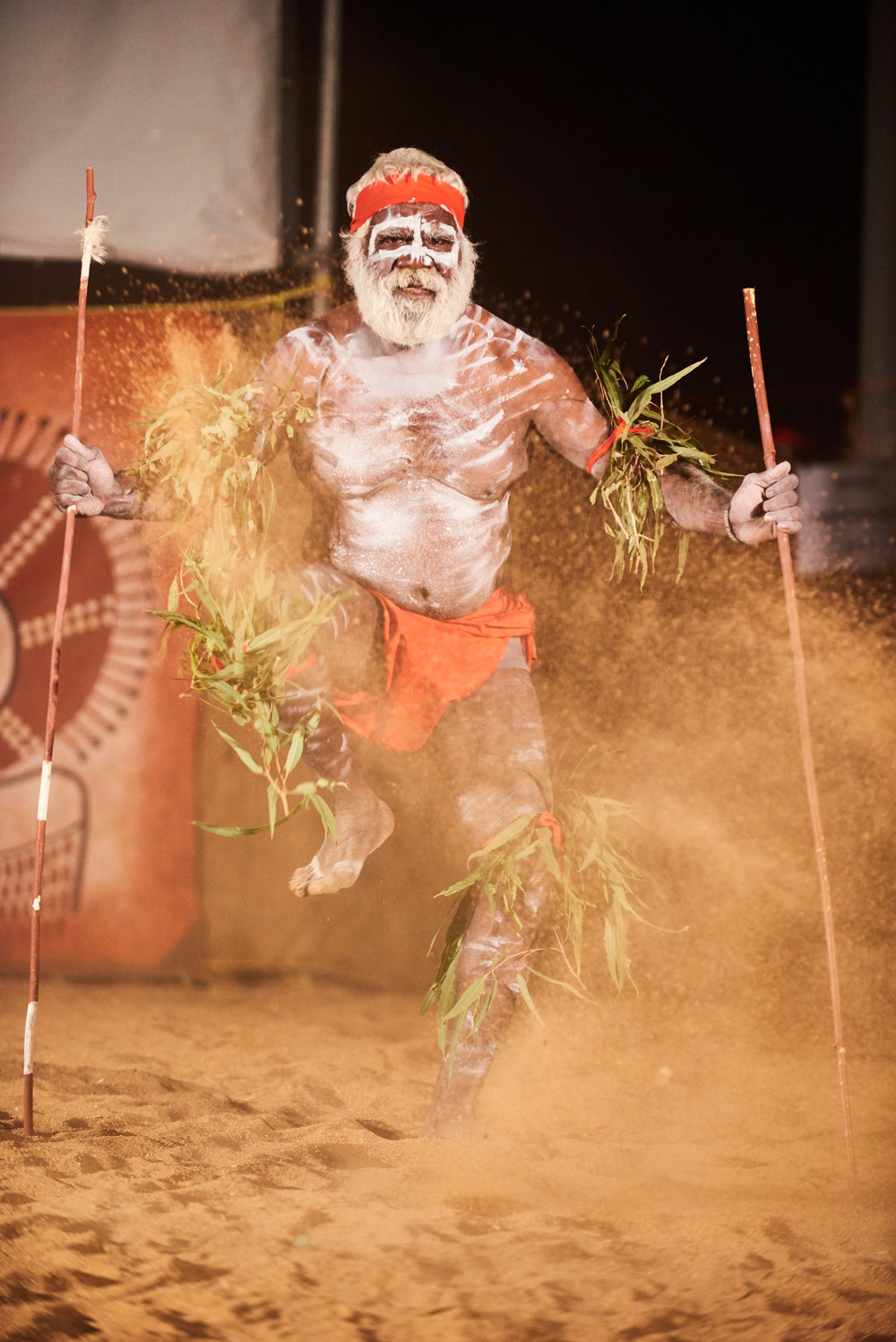 Mowanjum, a community of about 300 people, is on Nyikina country and home to people from three different language groups: Ngarinyin, Worrorra, and Wunambal.

The community was hit with a wave of youth suicides in the early 2010s, which coincided with the early days of the Junba Project.

“It became a project that wasn’t about getting songs and dances back, but getting kids back, getting them healthy by getting them involved in junba,” Treloyn said.

The project, funded by the Australian Research Council, is wide ranging and involves teaching kids songs and dances, using new technology to engage them, and partnering with local community groups to embed junba into daily routines.

The project has used audio and video recordings and photos of junba dating back to 1938, including collaborations between elders and researchers in the ’60s, and between Treloyn herself and elders 20 years ago. 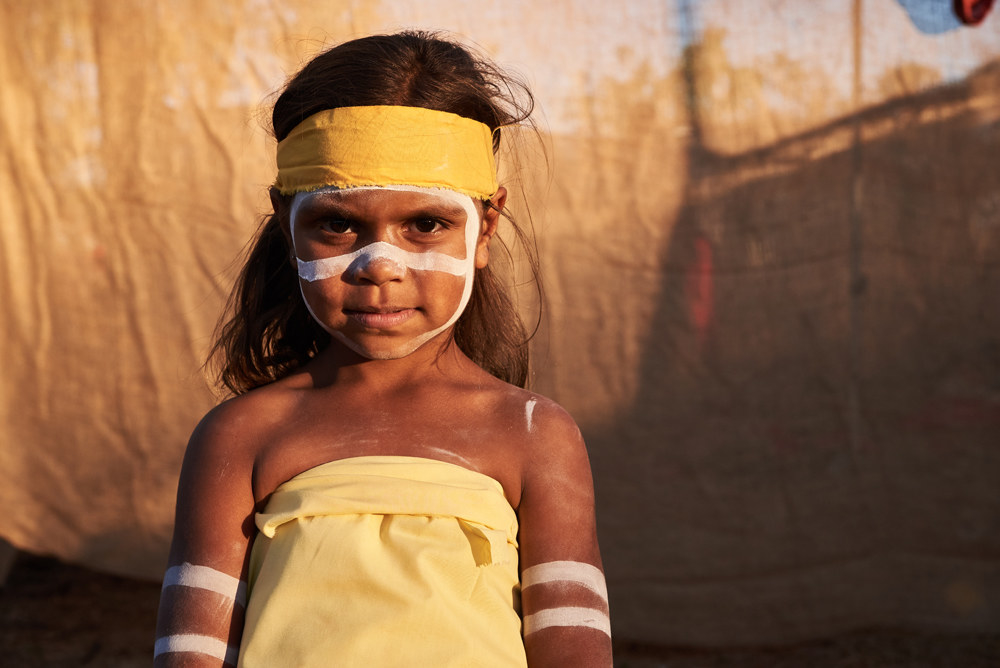 From video footage of his grandfathers dancing, O’Connor was able to learn the dance and pass it on to the next generation of kids.

“It’s been really inspiring for myself to be able to teach these kids,” he said. “It boosts my confidence. Before I wasn’t really confident in myself. When I dance traditional dance, it’s like, nobody can judge me when I do that dance.”

Elder Rona Charles told BuzzFeed News that elders had thought long and hard about how to reinvigorate and preserve this essential part of culture among young people.

“Everything, the ideas, all came from these young people. But [we’re] engaging them with the modern technology now, compared to the old days.” 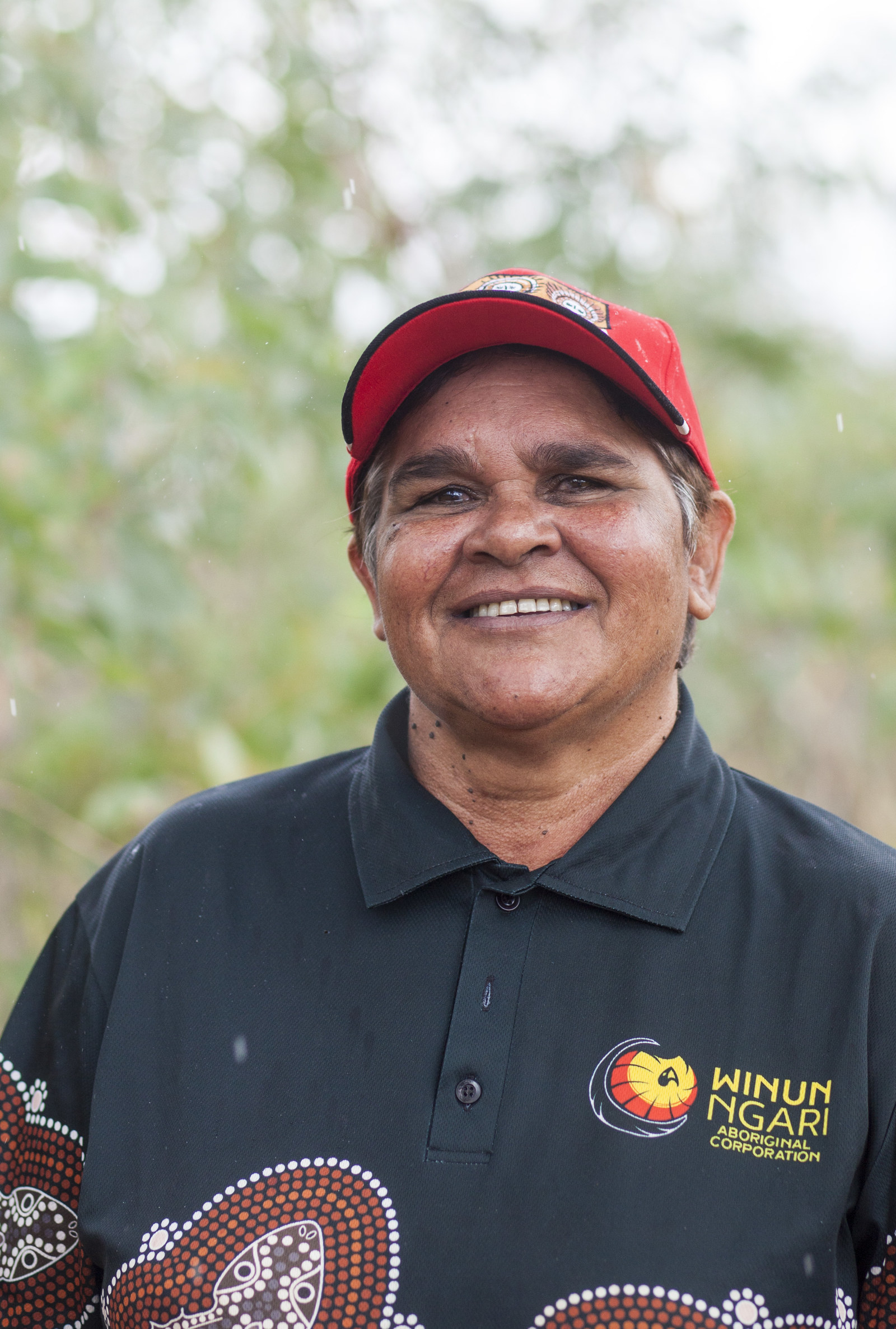 The project also looks to embed junba in the school curriculum, using books and posters created by the young people of Mowanjum to make it more culturally friendly to young Aboriginal people.

“A lot of the kids here and in the community actually grow up, in early childhood, they’re feeling like they’re really good learners. Experts in their hunting, being on country,” Treloyn said.

“Then when they hit the classroom it’s like a new concept of learning and suddenly they have the experience of, ‘oh, I’m not such a good student’.”

According to Treloyn, in the 10 years the project has been running, the number of songs and dances have doubled.

“There’s more singers, more dancers, the average age of singers and dancers has decreased,” she said. “This means that instead of us just losing elders each year and the singing group getting older and smaller, it’s getting bigger and stronger.”

Before, Treloyn said, there was a core group of four or five singers, elders aged in their 70s. “Now we’ve got 14 year olds, 15 year olds, singing really strongly,” she said.

Ten years from now, Treloyn hopes the number of songs and dances could number 60. 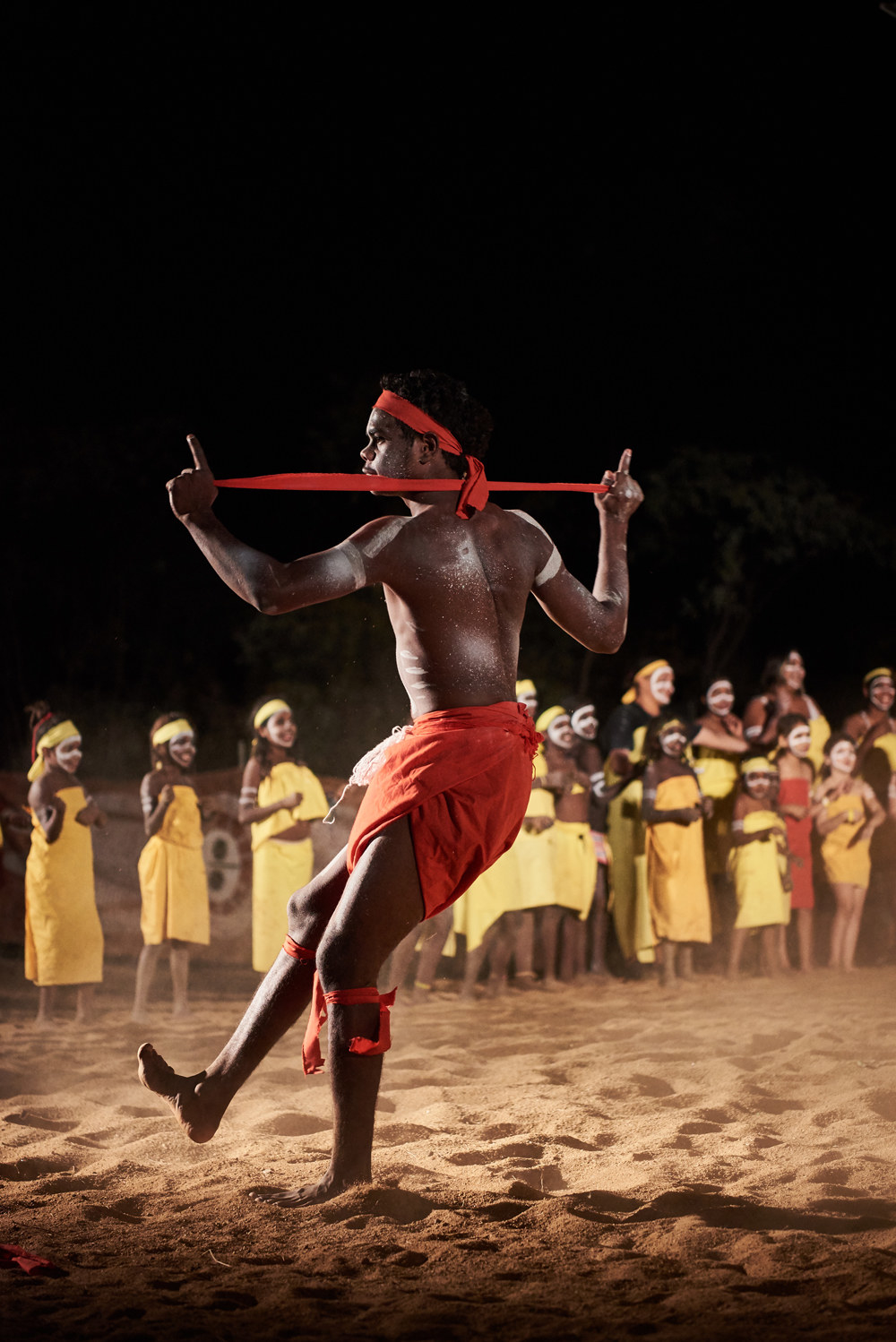 At the Mowanjum Festival on Friday, the songs and dances taught to younger people will be on display — and also documented to be passed down again to future generations.

O’Connor has been dancing for eight years, and described the experience of performing junba as “like the spirit is coming into your body”.

“It’s like a trance, you’re dancing that spirit. It’s right there with you in your dance,” he said. “The connection to country comes to you when you dance, that story, and song and where it belongs and the people it belonged to.”

It has also strengthened his relationship with community elders.

Lane Sainty is a reporter for BuzzFeed News and is based in Sydney, Australia.