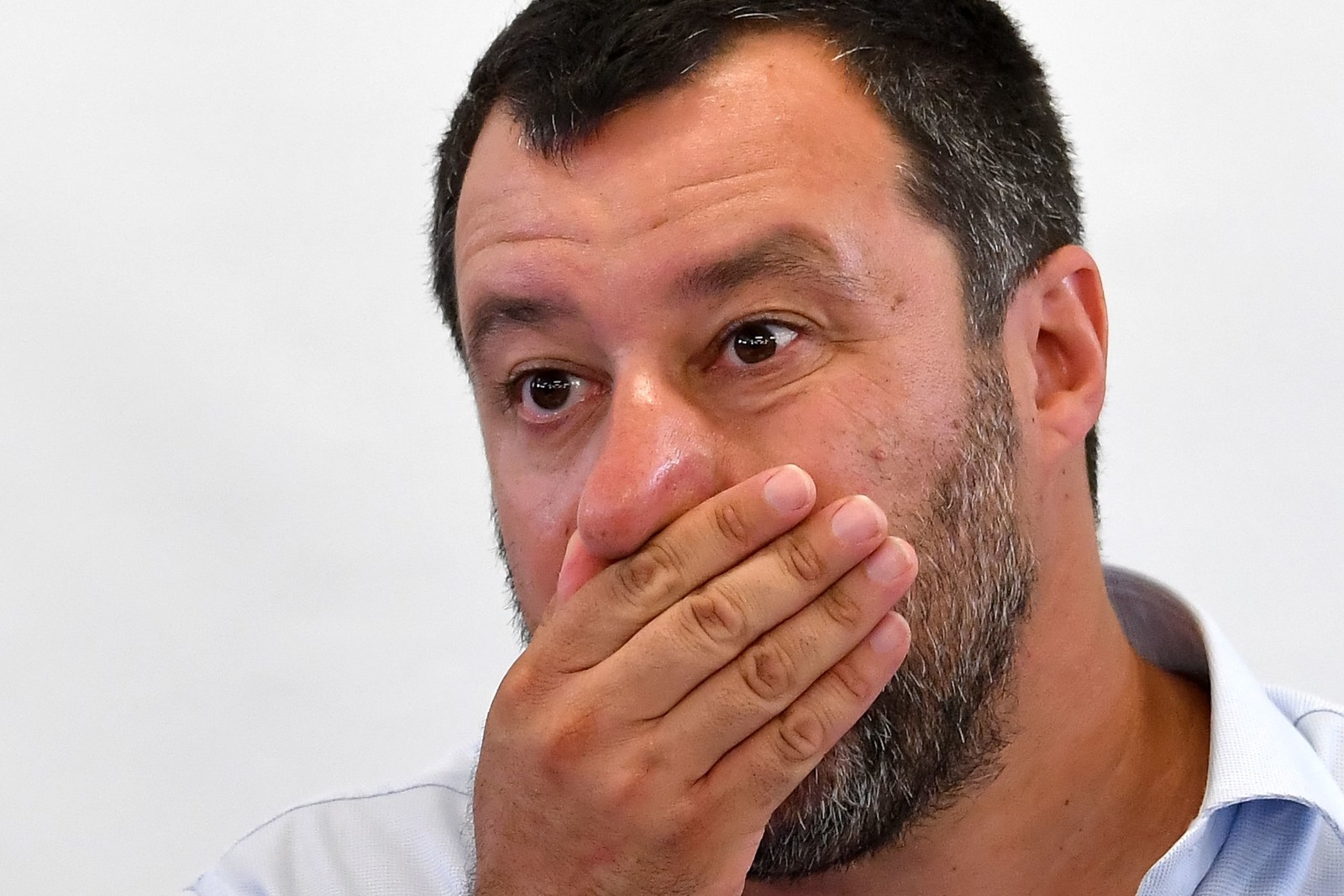 BuzzFeed News revealed on Wednesday that Gianluca Savoini, a long-time aide of Salvini, was caught on tape at the Metropol Hotel in Moscow last October discussing the terms of a possible oil deal with five other men — three Russians and two Italians — that would have seen Lega covertly receive around $65 million over the course of a year. BuzzFeed News also published a transcript of the entire recording.

The men were explicit that the aim of the proposed agreement was to fund the Lega party and sustain its election campaign.

“It’s very simple,” one of the two other Italian men said some 25 minutes into the meeting. “The planning made by our political guys was that given a 4% discount, 250,000 [metric tons] plus 250,000 per month per one year, they can sustain a campaign.”

Following publication of the story, Matteo Renzi, who was prime minister of Italy from 2014 to 2016, told BuzzFeed News he would be calling for a parliamentary inquiry later this week.

In a tweet, Renzi also said it would have been “crazy” to use Russian oil to finance Lega, adding: “Salvini must clarify immediately.”

His successor, Paolo Gentiloni, said: “BuzzFeed’s investigation is not gossip. I believe that given the importance of the accusations brought forward and the investigative work carried out, Salvini cannot pretend that nothing has happened and must answer urgently.”

MPs from their centre-left Democratic Party also protested in parliament after the revelations were published. They held up signs with the figures 65, a reference to the $65 million Lega would have received under the proposed deal, and 49, a reference to public funds the Lega party was charged with embezzling between 2008 and 2010, and has been sentenced to repay. 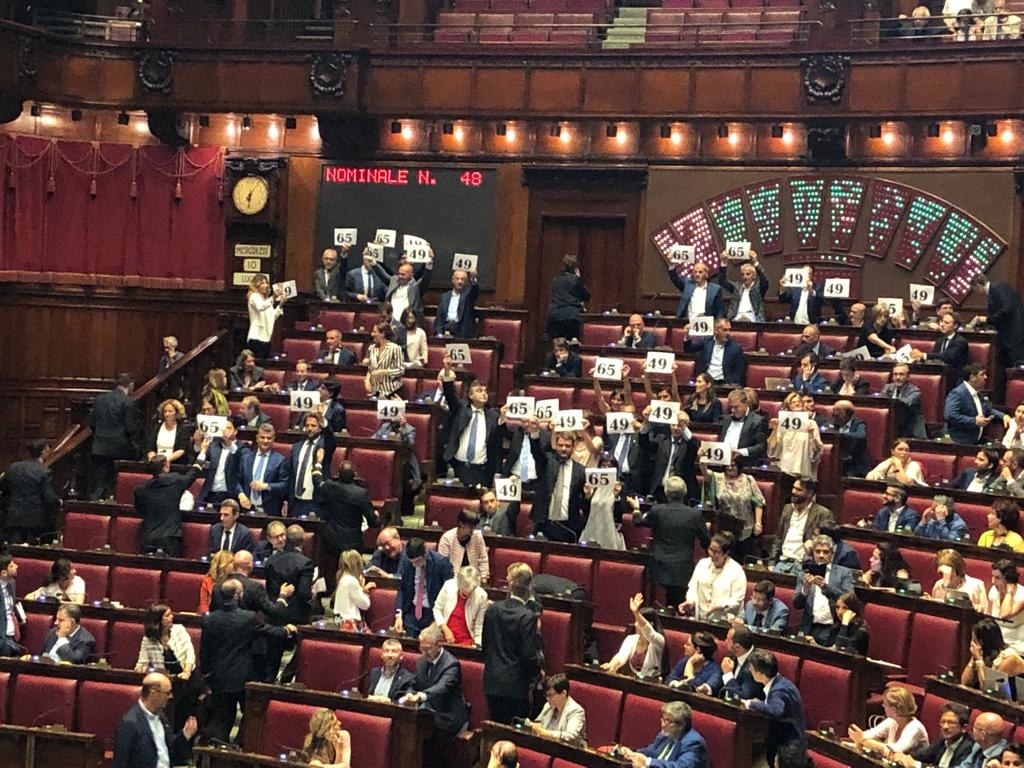 It remains unclear whether the agreement negotiated at the Metropol was ever executed, or if Lega received any funding, but the recording has raised serious questions about links between Lega and Moscow, as well as what knowledge Salvini had of the negotiation. He did not attend the meeting himself but was in Moscow at the time.

In a statement released through the Italian press agency ANSA on Wednesday, Salvini said he’d “never taken a rouble, a euro, a dollar, or a litre of Vodka in Russian funding.”

However, he did not explicitly deny knowledge of the meeting or the proposed deal, and he has yet to respond to a list of detailed questions that BuzzFeed News sent him on Monday about the negotiation.

Savoini, whose relationship with Salvini spans back two decades, told an Italian newspaper on Wednesday that Lega hadn’t received any funding from Russia.

When the Metropol meeting was first reported by two Italian journalists in February, Savoini denied taking party in any negotiation, and described the claims as “the plot of a fiction” in a message to BuzzFeed News at the time.

After BuzzFeed News published details of the recording on Wednesday, Savoini acknowledged that he had taken part in a meeting at the Metropol but downplayed its significance, continuing to insist that no deal was discussed and that many business had been present.

Savoini can be heard on the tape describing himself as the “total connection” between the Russian and Italian sides and declaring the aim of the proposed deal was to “change Europe.” He can also be heard discussing details such as the currency that should be used, as well telling the other Italians that their relationship must remain secret.

He has declined to respond to detailed questions put to him by BuzzFeed News about the meeting and the proposed deal.

Revealed: The Explosive Secret Recording That Shows How Russia Tried To Funnel Millions To The “European Trump”