The Bachelorette’s Jed Wyatt sang his ex-fiancée Hannah Brown’s praises on the season 15 finale and apologized for having a girlfriend back home, but his post-show actions suggest otherwise.

Jed, 25, scrolled through the comments section of one of his Instagram posts on Wednesday, July 31, and “liked” several messages of support from fans. One comment that caught Jed’s eye read, “Honestly I’m not quite sure why everyone hates on Jed so hard… Hannah was sleeping with several people throughout the season and he has to deal with that in her past… just like she needs to get over his. Like come on. It’s a television show I wouldn’t expect to fall in love either.” (During the fantasy suite dates, Hannah had sex with finalist Peter Weber four times in a windmill.)

Another Instagram comment that the singer-songwriter double-tapped read, “You’re better off without her Jed. If she couldn’t work through this with you, there’s no way she could work through some of life’s tougher challenges. We all have skeletons. When they come out, we at least try to work through them. If we can’t, we move on.”

The final two comments that Jed “liked” read, “Keep the Faith!” and “Sending prayers for you and your family. Perhaps, this situation is one you can learn and grow from. Life & mistakes happen to everyone. ‘Let him who is without sin, cast the first stone’. Keep you [sic] head up.” 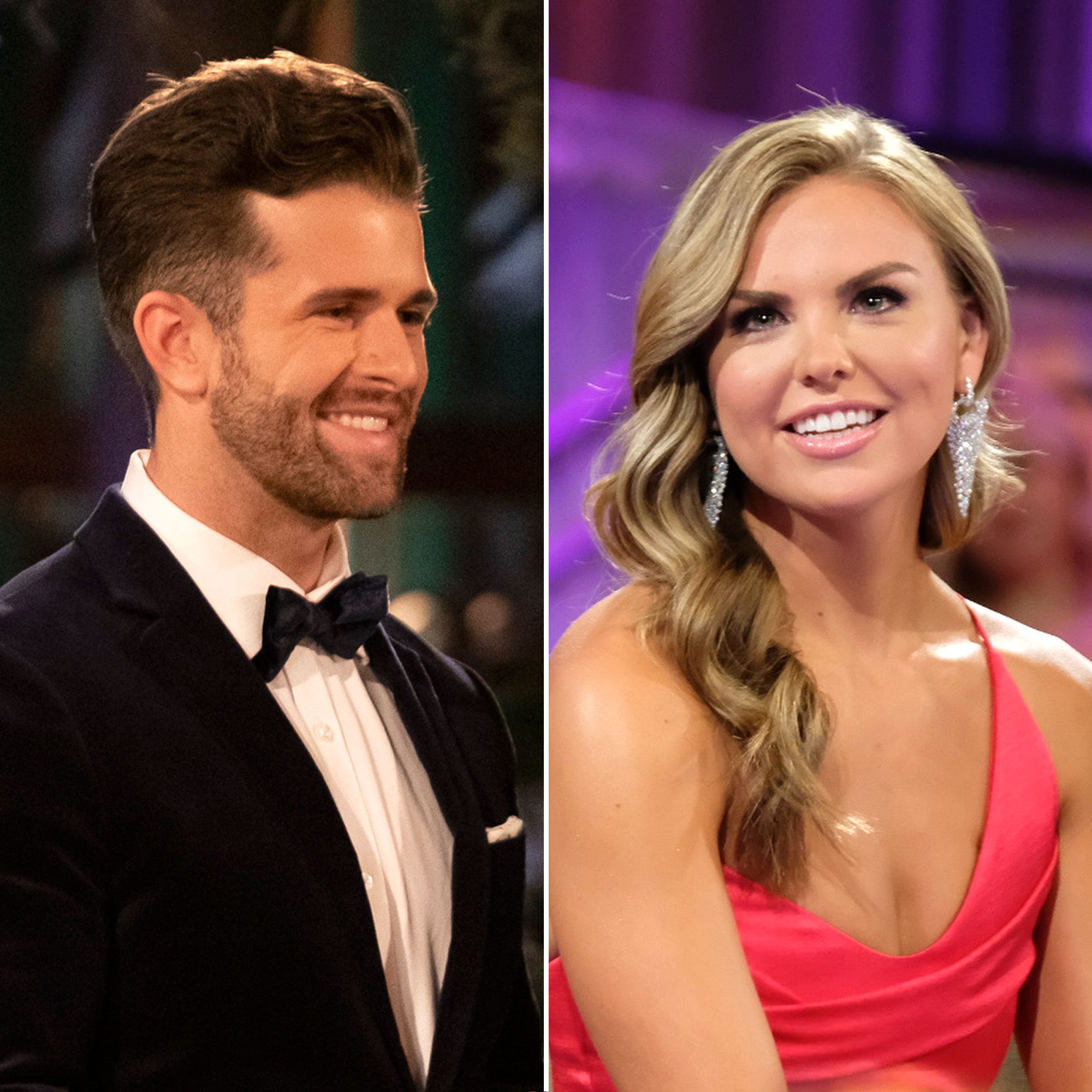 Hannah, 24, gave Jed her final rose on the Tuesday, July 30, finale of The Bachelorette, selecting him over fan favorite Tyler Cameron. The couple celebrated their engagement in Greece, but things turned sour after they returned home to the U.S. and Hannah found out that Jed was in a four-month relationship with country singer Haley Stevens when he joined the cast of the ABC reality dating series.

“It’s so messed up. It’s just sad,” the former beauty pageant queen told the Tennessee native during the finale’s live portion. “What you did was not right and not good, but I did fall in love with you. And I know that that person’s in there, and I just hope that from this you will be honest and learn and grow into the man that I do believe that you can be for whoever in your future.”

Ultimately, Hannah decided to break off her engagement to Jed over the phone. “That’s not what I said yes to,” she told host Chris Harrison before reuniting with her runner-up, Tyler.

Us Weekly has reached out to ABC for comment.