JoJo Siwa strutted her way to television history this week, becoming the first “Dancing with the Stars” contestant to be paired with a same-sex partner.

The actor, singer and YouTube superstar kicked off her highly anticipated run on the ABC competition series with a quickstep to Jet’s “Are You Gonna Be My Girl.” She was partnered with professional dancer Jenna Johnson.

The slickly executed, energetic routine nabbed the pair 29 out of 40 possible points, the highest score of the night.

Catch JoJo Siwa’s “Dancing with the Stars” debut below.

Now in its 30th season, “Dancing with the Stars” has regularly featured LGBTQ contestants, including original “Queer Eye for the Straight Guy” star Carson Kressley and Olympic figure skater Adam Rippon. Unlike Siwa, however, those predecessors were paired with professional dancers of the opposite sex. Beloved Peloton instructor Cody Rigsby, who is gay, is part of the current season but he’s partnered with dancer Cheryl Burke.

Siwa has cultivated a following of millions of young fans on YouTube, Instagram and TikTok, and has parlayed her internet fame into an acting and singing career. She’s also no stranger to fancy footwork, having made her television debut on “Abby’s Ultimate Dance Competition” in 2013.

The 18-year-old came out as a member of the LGBTQ community in January, and later introduced her girlfriend, Kylie Prew, on social media. In an interview with The New York Times on Sunday, Siwa said she describes herself as “queer, because it covers it, and it’s cute.”

Siwa seemed to relish her historic “DWTS” appearance Monday, gushing on Instagram shortly after the premiere aired that she’d had “the most fun ever.”

“Chase every dream you have and believe in yourself,” she wrote in the post. “Know that I love you all and I am smiling so big right now because of you, we did this!!” 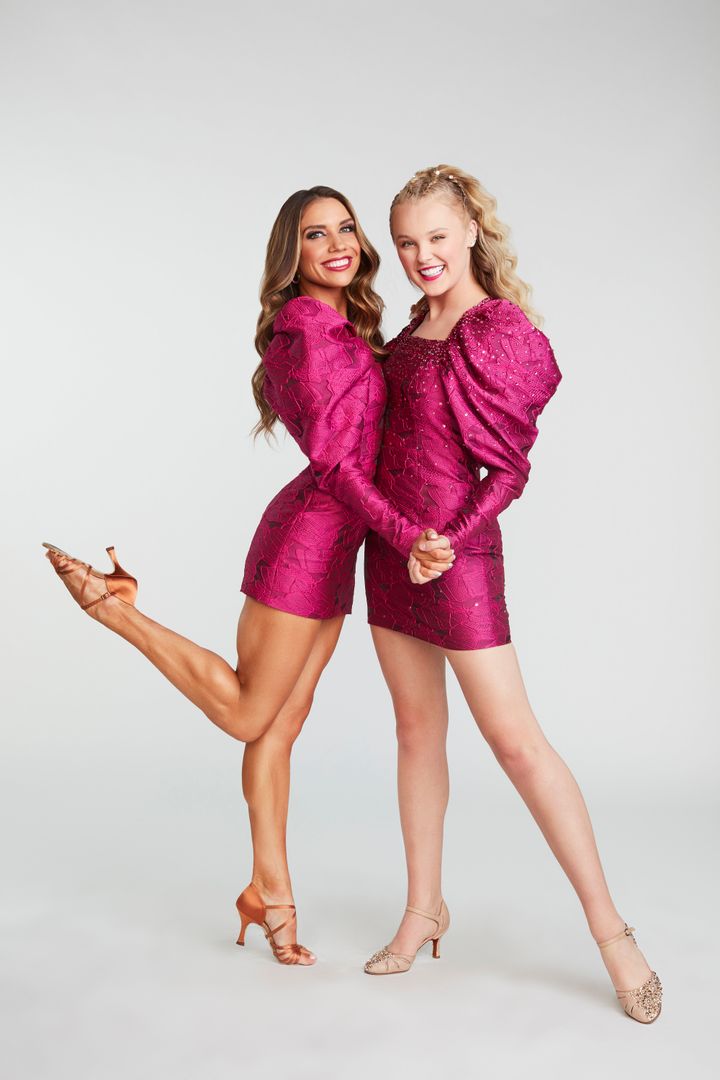