Khloe K.: I Would Never Put 'Sole Blame' on Jordyn for Tristan Scandal

Heartbreak round two. Khloé Kardashian couldn’t hold back tears while confiding in sister Kim Kardashian about the Tristan Thompson and Jordyn Woods cheating scandal in an all-new sneak peek for the upcoming episode of Keeping Up With the Kardashians. 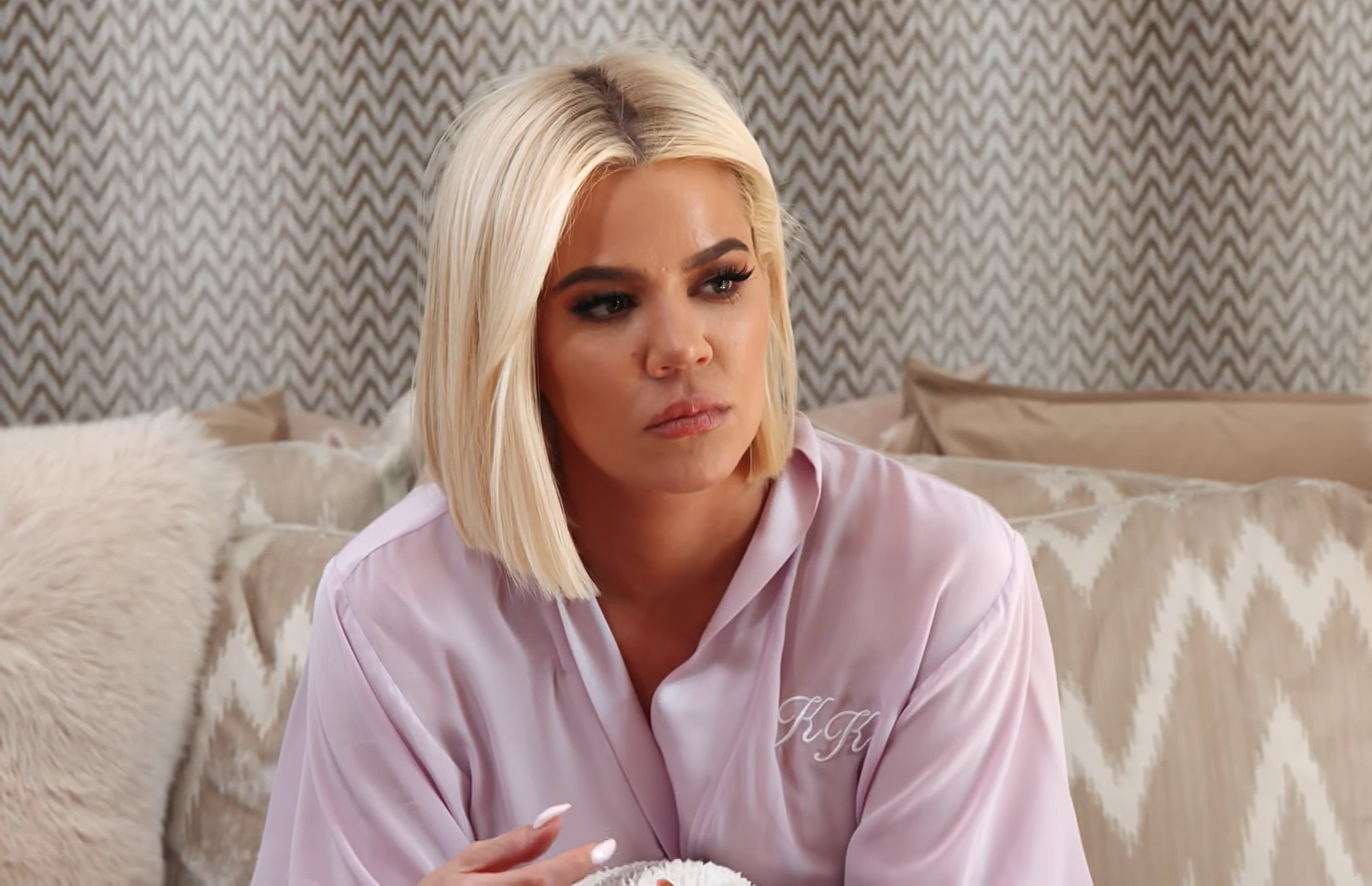 “Emotionally, you have to be really, really strong for this environment we created,” the Good American cofounder, 35, said in a confessional as her voice began to crack. “And I know as these people hurt us, I also know that if this can make them better, and if I can be that person, then I know that I’m strong enough to do that, it just sucks that it has to be so public.

Khloé continued as she wiped tears from her eyes: “Because no one understands that I’m not just a TV show. Like, this is my life, and it, like, breaks my soul, and it’s happened so many times.”

As the clip goes on, Kim, 38, can be seen attempting to comfort Khloé who was receiving backlash from Twitter users after she seemingly pointed blame at Woods, 21, for the infidelity.

“I think you just had it on everyone taking advantage of you,” the KKW Beauty founder explained before saying that she thinks Khloé tweeted out of anger in the heat of the moment.

“I realize that the world took that so literally,” the Revenge Body host replied. “Like, I would never blame solely one person for that … so I feel bad — even though Jordyn played a part — I do feel bad if anyone would think I was putting the sole blame on her, because that’s not the truth and I only like to speak my truth.”

The details of the cheating scandal began to play out on last week’s episode of KUWTK when Khloé, Kim and the rest of the famous brood found out that the athlete, 28, had been unfaithful with Kylie Jenner’s former BFF. The drama led the Strong Looks Better Naked author to call it quits on her relationship with Thompson nearly 10 months after he first made headlines for being unfaithful to Khloé while she was pregnant with their 14-month-old daughter, True.

While things will never go back to exactly the way they were between Thompson and Khloé, the former couple are putting their best foot forward to amicably coparent their little girl.

Thompson — who recently purchased a $6.5 million mansion approximately 25 minutes from Khloé’s home in Calabasas — even penned a heartfelt message to the mother of his daughter on Thursday in honor of her birthday.

“Happy birthday @khloekardashian You are the most beautiful human I have ever met inside and out,” the NBA star wrote. “Thank you for being an amazing mommy to our princess True. She is blessed to have someone like you to look up to. I wish you nothing but more success and sending you positive blessing your way. Enjoy your day Koko ❤️”

Keeping Up With the Kardashians airs on E! Sundays at 9 p.m. ET.