Her version of events. Kim Kardashian broke down while discussing the problems in her marriage to Kanye West on Keeping Up With the Kardashians — her first time publicly commenting on the news.

Everything the Kardashians Said About Kanye on ‘KUWTK’

The reality star, 40, has been hesitant to open up about her relationship woes on the show, but she finally shed some light on the reason for the divorce during the Thursday, June 3, episode. After Kardashian lashed out at her family about cookies that were gifted to them during their Lake Tahoe vacation, Khloé Kardashian suggested her outburst stemmed from somewhere else.

“Kim has been struggling privately behind [the] camera about her relationship, and it’s tough because Kim is clearly redirecting so much of her frustration and sadness and anger and sometimes you just take things out on something that has nothing to do with what you’re going through,” the Good American cofounder, 36, said. “It’s not the cookies’ fault.” 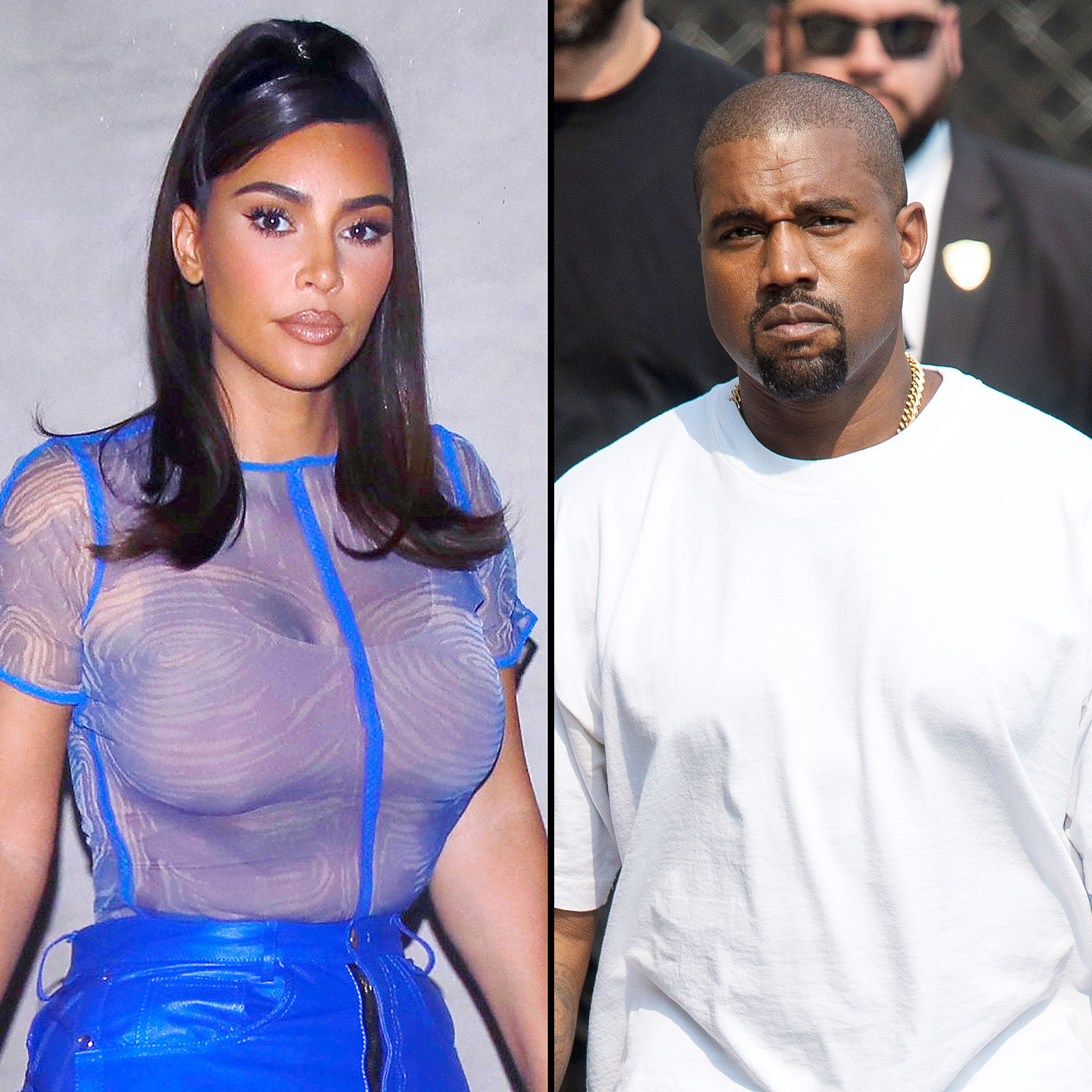 Khloé then confronted Kim, who said things between her and West, 43, were “calm” now. However, the Revenge Body host revealed that her sister and the rapper “had this big fight” before the trip. Viewers subsequently saw past footage of Kim crying as Kylie Jenner sat next to her and Kendall Jenner and Kourtney Kardashian listened in.

“I just honestly can’t do this anymore,” Kim said. “Why am I still in this place where I’m stuck for years? Like, he goes and moves to a different state every year. I have to be, like, together so I can raise the kids. He’s an amazing dad, he’s done an amazing job.”

Kim eventually reached her breaking point. “I just think he deserves someone who will support his every move and go follow him all over the place and move to Wyoming. I can’t do that,” she admitted. “He should have a wife that supports his every move and travels with him and does everything, and I can’t. I feel like a f–king failure. It’s my third f–king marriage. Yeah, I feel like a f–king loser. But I can’t even think about that. I want to be happy.”

Kim Kardashian and Kanye West: The Way They Were

Khloé told the camera that her sister “tries to protect their union at all costs.” However, the KKW Beauty founder — who was previously married to Damon Thomas from 2000 to 2004 and Kris Humphries from 2011 to 2013 — noted she would not “live with the fighting and stuff like that if it was constant.”

In a preview for the series finale, Kim hinted at her plans to end things with West. “I always just thought that I could have my kids, my husband moves from state to state, and then I realized, like, no, I didn’t come this far just to come this far and not be happy,” she told Kris Jenner.

The TV personality filed for divorce in February after six years of marriage. Us Weekly exclusively revealed that the pair “had a big fight” in December 2020 that solidified Kim’s decision to pull the plug on their marriage.

“Kanye blew up at Kim and she was really upset,” a source told Us, noting that their relationship seemingly never “healed” after the argument.

Keeping Up With the Kardashians airs on E! Thursdays at 8 p.m. ET.