Kim Kardashian has revealed the strict dress code her staff must follow at all times when they are working from her home.

The reality star and businesswoman, 42, does much of her work from home, whether calls about her Skims brand or filming reality show The Kardashians.

And while fans are given a fairly intimate glimpse into Kim’s life, home and family, there are things we don’t see – like the many staff members working behind the scenes.

And as their employer, Kim has decided to enforce a dress code, revealing her staff are told they must wear a ‘uniform.’

Any Kardashian fan will know the mum-of-four enjoys a minimalist approach to decorating her massive mansion, preferring neutral décor to bright colours, and this is the same when it comes to both her wardrobe and that of her staff.

Speaking on Angie Martinez’s podcast IRL, the star was asked if her staff have a dress code when working in her home, to which she replied: ‘Absolutely.’ 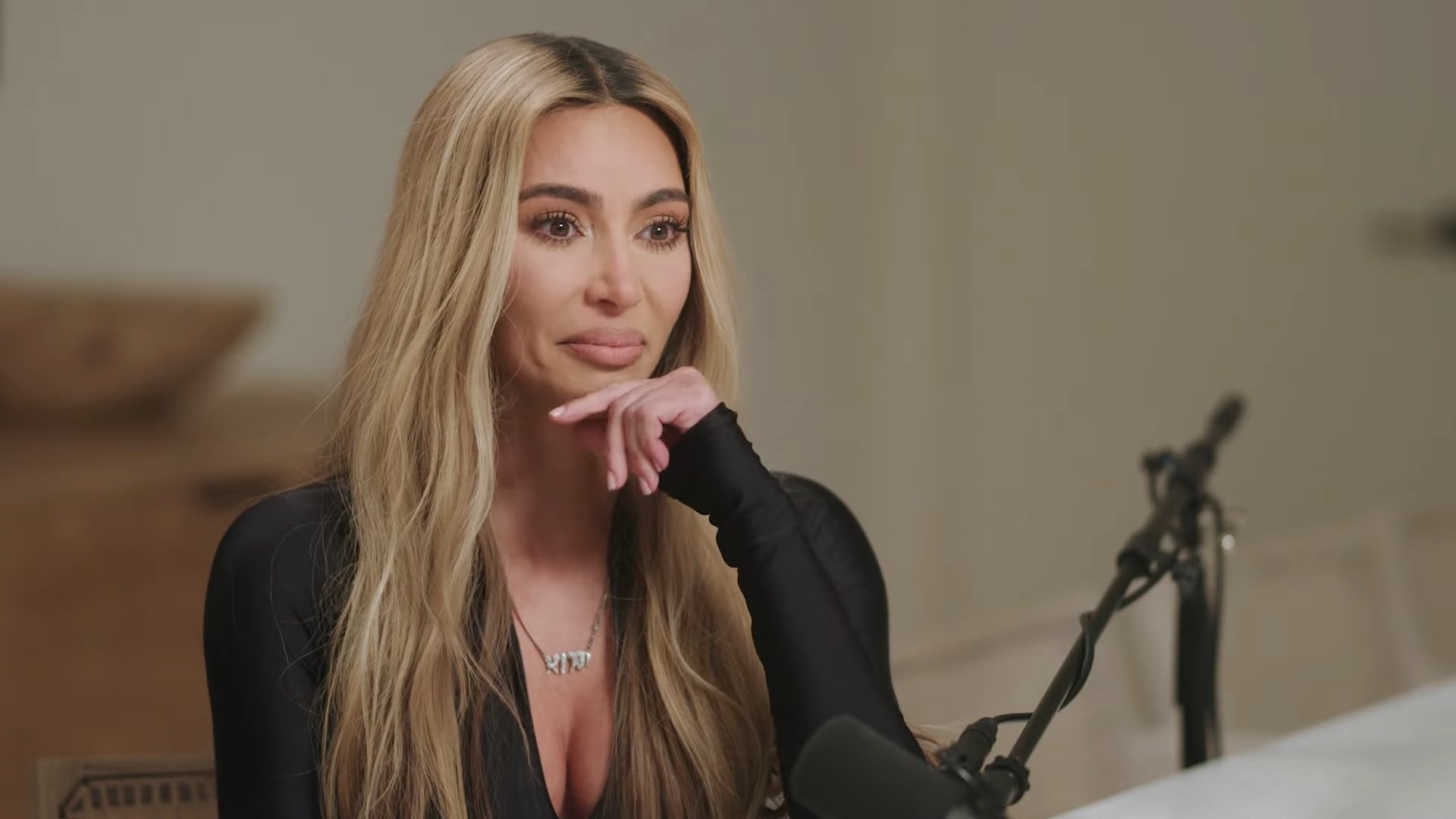 ‘I have uniforms,’ she confirmed, before clarifying they aren’t exact uniforms but a specific colour palette employees must adhere to.

She explained she gives her employees a ‘handbook’ of clothing allowances and that her staff can wear ‘greys, heather greys, black, navy, white, cream, khaki, we can stick with all neutrals.’

‘Not a lot of colour … my house is so zen. I asked how everyone felt about it and everyone actually said “that would make our life so easy.”

‘Once everyone was on board and thought it would be easier for them I thought “yes, let’s do this.”‘

‘I should have a free-dress day on their birthday or something,’ she mused.

It comes as Kim considered her future and whether she would like to get married again following her divorce from Kanye West, with whom she shares four children.

Famously, Kim entered into a headline-grabbing relationship with comedian Pete Davidson after her split from Kanye, but the pair called it quits earlier this year after a nine-month romance.

The entrepreneur admitted she isn’t planning on throwing herself into a new romance any time soon, telling Gwyneth Paltrow’s Goop podcast she plans instead to ‘soak up’ every minute of her current place in life.

‘I’m taking my time. I really do want to be single for a few years,’ she said.

Despite revelling in her single status, Kim shared that she would eventually like to settle down, and would be open to walking down the aisle for a fourth time.

As well as Kanye, she was previously married to Damon Thomas and Kris Humphries – with the latter being filmed for Keeping Up With The Kardashians.

Joking it could be ‘fourth time’s the charm,’ Kim admitted to Marvel actress Gwyneth that she feels her third marriage was ‘my first real one.’