Kit Harington Reacts to ‘GoT’ Emmy Nomination After Seeking Treatment

Kit Harington received a 2019 Primetime Emmy Award nomination on Tuesday, July 16, for his performance as Jon Snow in the eighth and final season of Game of Thrones. It’s his first nomination for Outstanding Lead Actor in a Drama Series and his second-ever Emmy nomination: He earned a nod in the supporting actor category in 2016 for his work on the HBO hit. 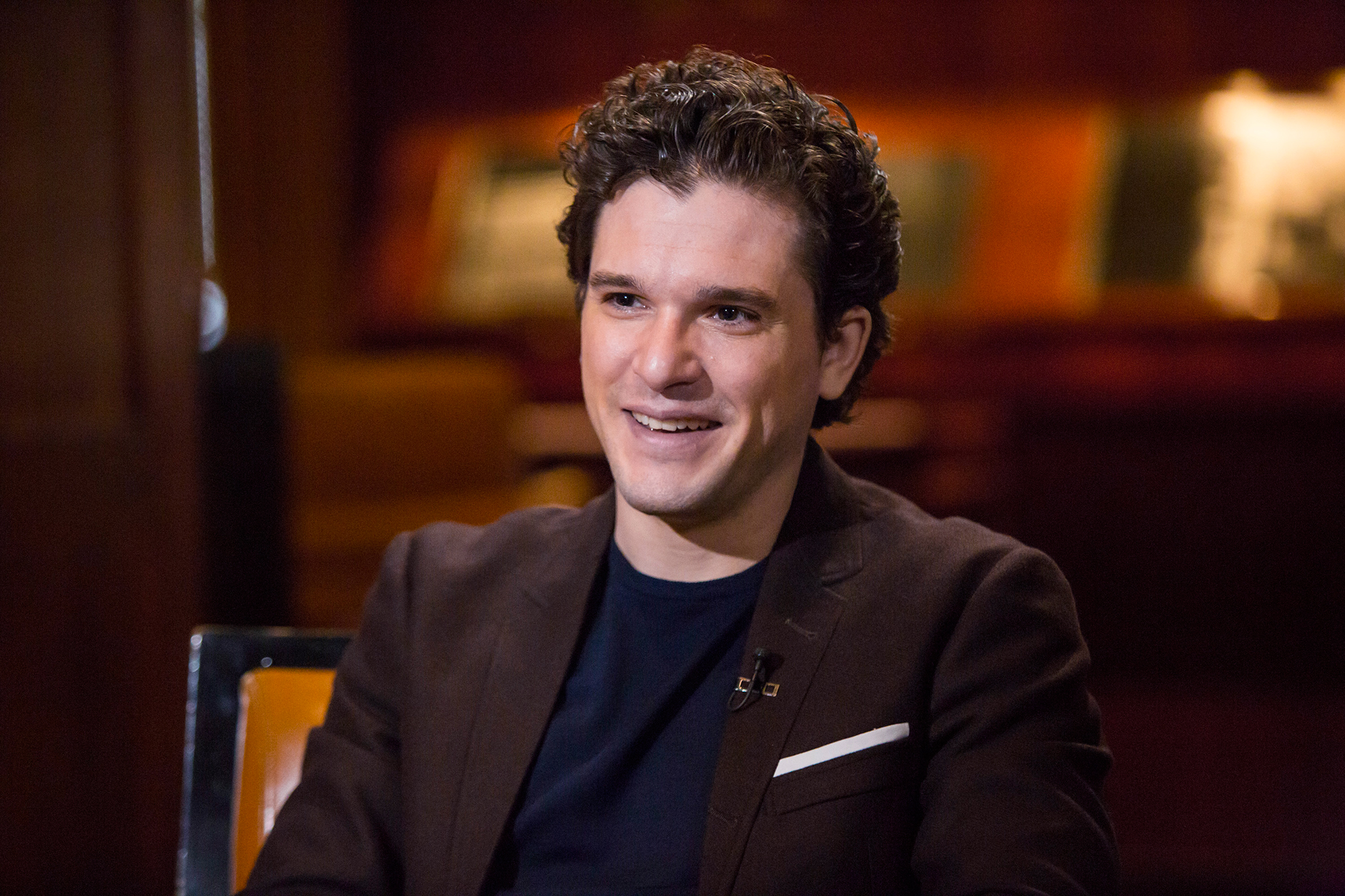 “Many thanks to the Academy,” Harington, 32, said in a statement to Us Weekly on Tuesday. “It’s been an amazing journey with ol’ Jon Snow. I’m thrilled he’s been nominated.”

The nod comes a couple of months after Harington secretly checked into treatment. On May 28, Harington’s rep told Us that the actor had “decided to utilize this break in his schedule as an opportunity to spend some time at a wellness retreat to work on some personal issues.” Page Six reported at the time that the How to Train Your Dragon star had been staying at a luxury rehab facility in Connecticut for one month to get professional help for stress and alcohol abuse after the end of Game of Thrones “really hit him hard.”

In June, a source told Us that Harington “was in a very bad place, mentally, for years before seeking treatment” and “was always in his head about everything, and it gave him a lot of anxiety.”

Game of Thrones alum Rose Leslie, the London native’s wife of one year, was “a driving force for him to seek help and better himself,” the source added. “It was a very positive step Kit took getting himself into treatment.”

Harington resurfaced online on June 26 to donate to the Royal Mencap Society and to think fans who had started a fundraiser for the organization in his name. “This donations page lifted my heart and brought tears to my eyes,” he wrote. “What a beautiful gift to receive … how generous of all of you.”