Kristen Stewart has nothing but kind words for Emma Corrin’s portrayal of Princess Diana on “The Crown.”

Stewart, who plays the late Princess of Wales in Pablo Larraín’s upcoming film, “Spencer,” said that she “loved” Corrin’s award-winning depiction, for which the actor won a Golden Globe.

“I watched it probably in one night. I think [Corrin] did a really beautiful job,” Stewart told Entertainment Weekly in an article published Tuesday.

“I mean, not to say that my opinion matters at all!” the “Twilight” actor added with a laugh.

Corrin told Deadline earlier this year that it’s “wonderful” to see other actors like Stewart taking on the role of Diana, as the princess “should be celebrated.” 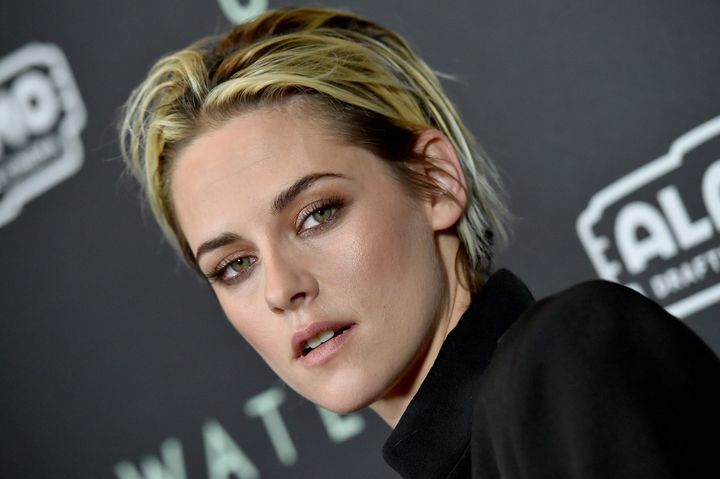 “I think it’s so interesting to see so many different portrayals of her,” Corrin said at the time. “Hopefully all these different actors will be bringing out different nuances of her and different aspects of her story that we can apply to our own lives and learn from.”

Corrin told Deadline that portraying Diana was “one of the best experiences,” but acknowledged that taking on the role of one of the world’s most beloved figures was “incredibly daunting.”

It might also be a bit daunting to know that some of the royals are watching along, as Diana’s youngest son, Prince Harry, told both James Corden and Oprah Winfrey earlier this year that he has watched “The Crown” before.

Corrin found a few ways to cope with the idea of royal viewers, and Stewart recently revealed that she felt as though she had some sort of permission from Diana for her upcoming film.

“I felt like there were moments where I kind of got the sign-off,” Stewart told the Los Angeles Times in September, later adding that the late princess “felt so alive to me when I was making this movie, even if it’s all between the ears and it was just a fantasy of mine.”

Watch the official trailer for “Spencer” below. The film hits theaters on Nov. 5.

Subscribe to HuffPost’s Watching the Royals newsletter for all things Windsor (and beyond).