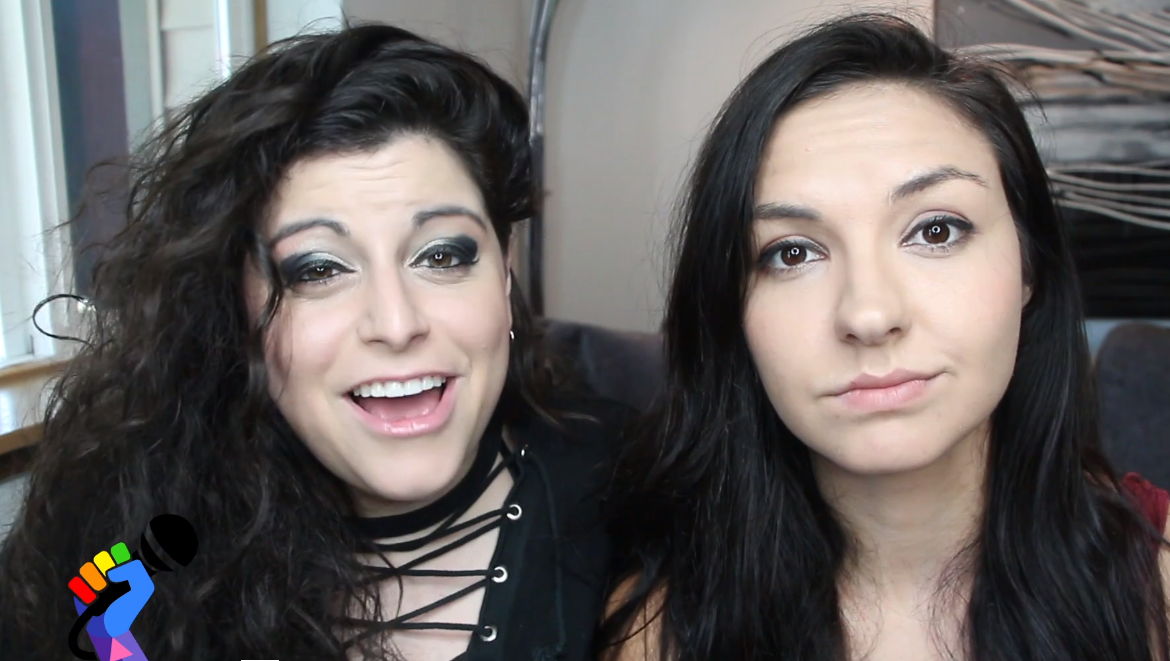 After years of complaints that YouTube is unfairly censoring LGBTQ content on its platform, a group of creators has filed a lawsuit against YouTube and its parent company, Google.

Five LGBTQ channels have joined together for the suit, which alleges that YouTube has discriminated against them by hiding their videos, removing subscribers, and denying advertising. They say the platform unfairly targets any video tagged with words like “gay,” “transgender,” or “bisexual,” even when the videos have no mature content.

The creators say YouTube’s censorship — which violates the platform’s own policies — has negatively impacted their viewership and their income. The plaintiffs are seeking class-action status for the suit.

“The policy that YouTube has is meant to be neutral. They say they’re not going to flag us because we’re an LGBT show,” Celso Dulay told BuzzFeed News. Dulay runs the channel Glitter Bomb TV with his husband, Chris Knight.

“But it seems to be flagging us just because we’re LGBT.”

For the couple, issues rose up in 2016 when they had their ads for a holiday show denied over and over. It culminated in a call to a Google Ads customer service representative who said they were flagged for sexually explicit content and “the gay thing,” Dulay said.

“There’s nothing sexual about the show. It’s a news show,” said Knight.

Dulay said all the plaintiffs have experienced different issues, some overlapping, but the common denominator is that they’re all LGBTQ creators creating LGBTQ content. The other plaintiffs include Queer Kid Stuff, an LGBTQ education channel; Watts the Safeword, which covers sex ed; Chase Ross, a transgender man known for his Trans 101 series; and BriaAndChrissy, a lesbian couple who make music and lifestyle content.

The group’s lawyer, Peter Obstler, told BuzzFeed News that although Google is a private company, YouTube supposedly operates on the four values in its mission statement, including freedom of expression and freedom of opportunity. He said what these creators have experienced amounts to “discriminatory application of their guidelines” and a breach of contract.

“If they want to be a private company they should tell people, ‘we discriminate,'” he said.

The suit alleges that YouTube, which controls an estimated 95% of online videos, “used their monopoly power over content regulation to selectively apply their rules and restrictions in a manner that allowed them to gain an unfair advantage to profit from their own content to the detriment of its consumers.”

Google did not reply to BuzzFeed News’ request for comment.

That’s what Bria Kam and Chrissy Chambers believe happened to them. They told BuzzFeed News that several years ago, they pitched a LGBTQ travel series to YouTube Red but it was rejected. Then, later, YouTube created a similar series which was given front-page promotion. Meanwhile their popular videos (the two have 850,000 subscribers) started getting restricted and demonetized.

One of those videos, a music video called “Face Your Fears,” was demonetized and age-restricted years after it was first posted. The raciest thing that happens in it is a kiss.

Despite continuing to pull in millions of views a month, the pair said their revenue from YouTube has dropped from $3,500 a month to just $500.

“They just keep coming up with new ways.”

Another common theme is that when these creators are able to reach YouTube with their complaints, it’s often only after a social media campaign. At that point, YouTube may reinstate ads and say there had simply been an error.

That’s what the suit says happened to Chase Ross.

According to the complaint, Ross’s videos are routinely placed in restricted mode by YouTube, even such benign videos as one of him drinking tea and talking about self-care. In other instances, the complaint says that Ross had videos removed or his account suspended, only for YouTube to reinstate him and say it was an error after he complained on social media. 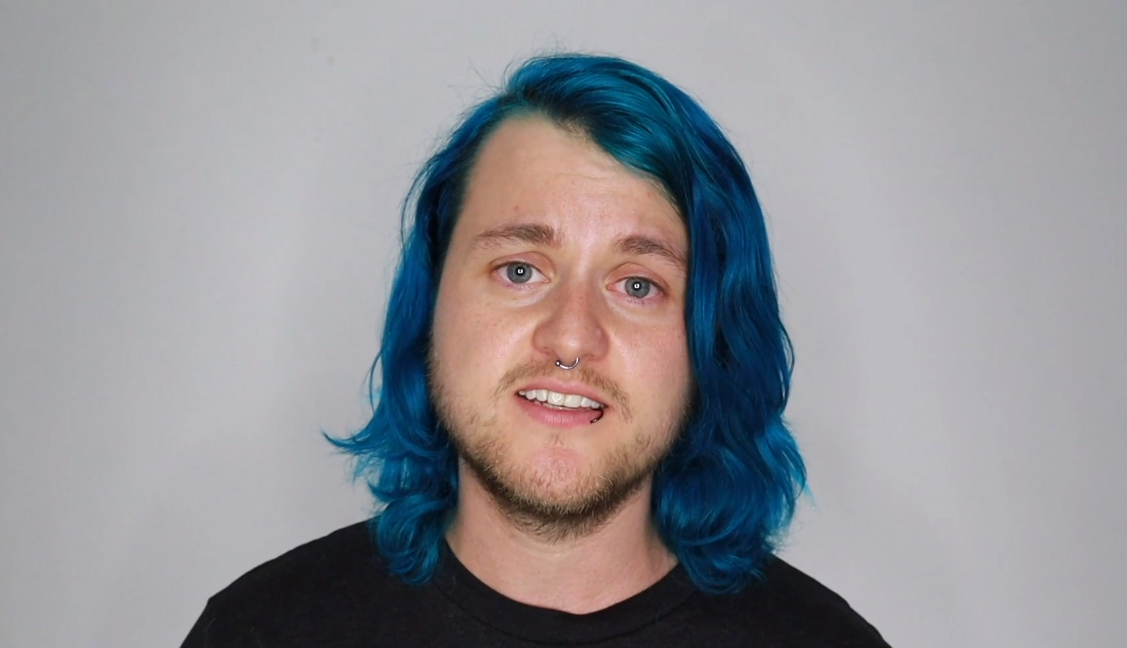 “Many videos are restricted regardless of content merely because of Mr. Ross’ identity as a transgender individual,” the complaint says.

For the creators BuzzFeed News spoke with, this lawsuit comes as a last ditch effort to make YouTube address what they’ve been complaining about for years with no remedy.

“We’re kind of at the end of our rope,” said Chambers.

“We knew we had been unfairly silenced and persecuted for all these years and we didn’t know what we could do about it. Then this lawsuit came up and we knew this was the action we had to take.”

The firm representing the group, Browne George Ross, is also involved in another suit filed against YouTube, alleging that it unfairly discriminates against right-wing creators.