It was an honest mistake! Ramona Singer explained how she ended up posting her bank account information on Instagram — again.

“I was trying to do an Insta Story about how I liked how my hair looked,” the Real Housewives of New York City star, 64, told Us Weekly exclusively on April 13, adding that a software “update” also had something to do with it. 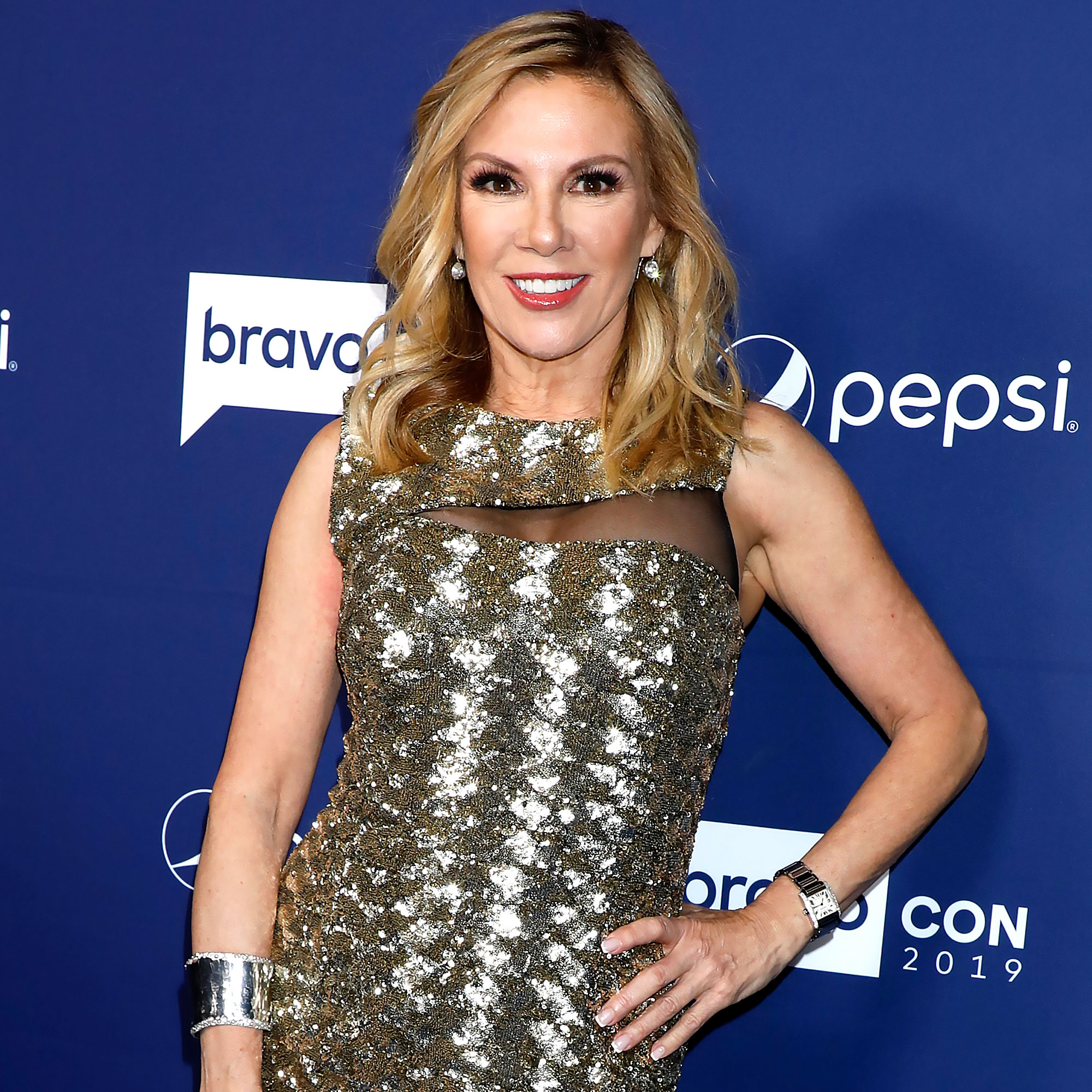 “Instead what posted was my bank account, because somehow that came from the photos … I don’t know how,” she continued. “That was a photo for my assistant to show that I got paid from one of the accounts for doing Instagram Stories … [it] was easier for me to take a screenshot and send it to him than to write out the information.”

In March, the New York native made headlines when she accidentally posted a screenshot of her bank account for the second time in three months. The earlier post came in January, when she shared a screenshot of a calculator app showing a number in the low five figures. After fans asked what the post was about, she replied that it was for her accountant.

Real Housewives’ Kids: Then and Now

“Never take a screenshot of something unless you want it public,” the reality star said. “That’s my lesson. At least you know I have money in my account! There you go.”

While the explanation for her bank account snafu is somewhat less dramatic than some of her past exploits, Singer promises that the upcoming 13th season of RHONY is the most “fascinating” set of episodes yet — even if the coronavirus pandemic forced the Housewives to be more “resourceful” for their parties.

“People think our show is scripted. It’s not scripted,” she explained. “I planned the Audrey Hepburn, Breakfast at Tiffany’s [party], and I enlisted my girlfriend to decorate the table. It’s very exotic, over the top. And Leah [McSweeney] did a Burning Man party.”

The new season will introduce new Housewife Eboni K. Williams, who clashed with Singer in the trailer when the Life on the Ramona Coaster author called house staff “the help.” Dorinda Medley and Tinsley Mortimer will not be returning to the show.

That’s a Wrap! ‘RHONY’ Season 13: Everything We Know

“My mother said to me when the whole thing happened with Housewives, ‘Sometimes God does for you that what you cannot do for yourself,’” Medley, 56, told Us earlier this year. “And it’s been a blessing to have the time off, because every once in a while, it’s important to stop reset, think, regroup. Because we get lost, right? Lost in whatever this is: Housewife fame. The city. Wants, desires.”

The Real Housewives of New York City premieres on Bravo Tuesday, May 4, at 9 p.m. ET.

With reporting by Christina Garibaldi