He shared how he and model Camila Alves McConaughey parent their three children: Levi, 12, Vida, 10, and Livingston, 8.

The Oscar winner said that he and his wife “do demand respect and trust within the household” and discourage dishonesty, alongside a few off-limits phrases. 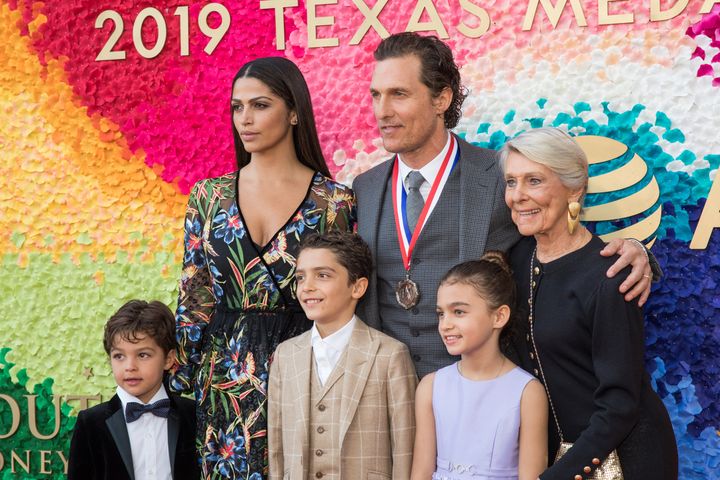 “We do not allow lying in the house. You cannot say the word[s] ‘I can’t’ and you can’t use the word ‘hate,’” McConaughey said, instantly breaking one of his own rules. “Those three words will get you in big trouble in our house. Lying, saying ‘I can’t,’ or saying ‘I hate.’”

He also wants his kids to be humble but not shy away from their family’s success.

“If a kid at school ever tells you, ‘Oh, I bet you live in a big house ’cause your dad’s famous,’ don’t bow your head,” McConaughey explained. “Look up and go, ‘Yeah, we do actually live in a nice house. My dad works really hard to be as good as he can at his job.’”

Through all that, McConaughey said he hopes that his children “become autonomous, conscientious, competent young people in their life,” adding that they’re already kind kids.

A post shared by Matthew McConaughey (@officiallymcconaughey) on Jun 21, 2020 at 7:31am PDT

While McConaughey spoke about being a parent, he’s also shared a lot about his own parents during his book tour stops.

During an appearance on SiriusXM’s “The Howard Stern Show” last week, the actor described being estranged from his mother, Kay, for almost a decade. The relationship broke down after she began sharing private things the two spoke about with the press.

“I would have conversations, and then all of a sudden — whoop — what we’d talked about would end up in the paper three days later. I was, like, ‘Mom, that was between us!’” he said.

“We went through a time where I didn’t really share much with her,” the actor added. “She became a different person.” 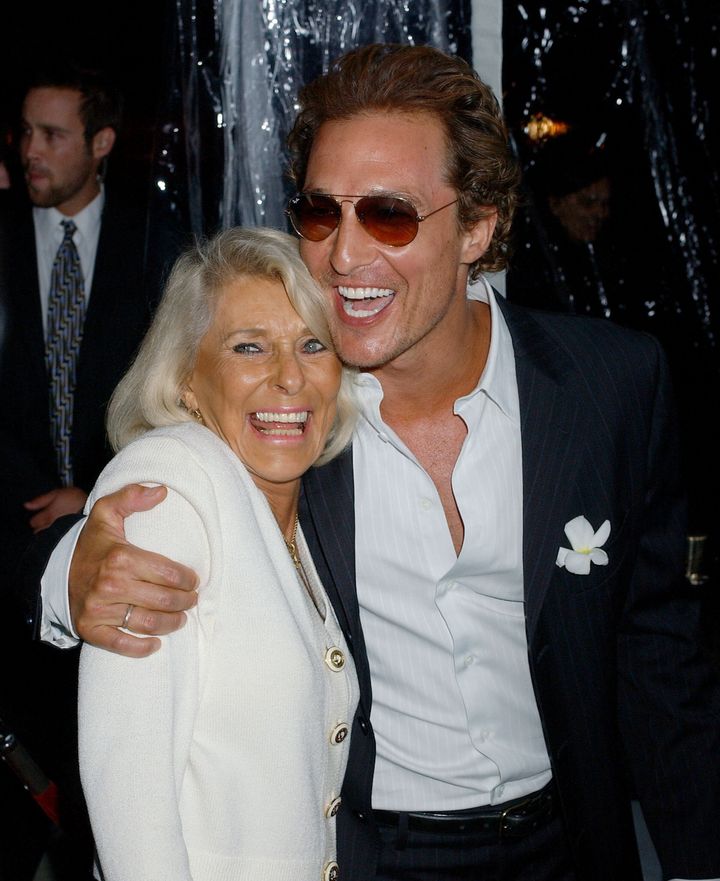 But after setting some boundaries and finding forgiveness, the two are fine once again.

“It was a strenuous relationship for eight years. We’re back completely now,” McConaughey said.

It sure looks like it. Camila Alves McConaughey recently posted a sweet video of Kay enjoying one of Matthew’s book tour stories: