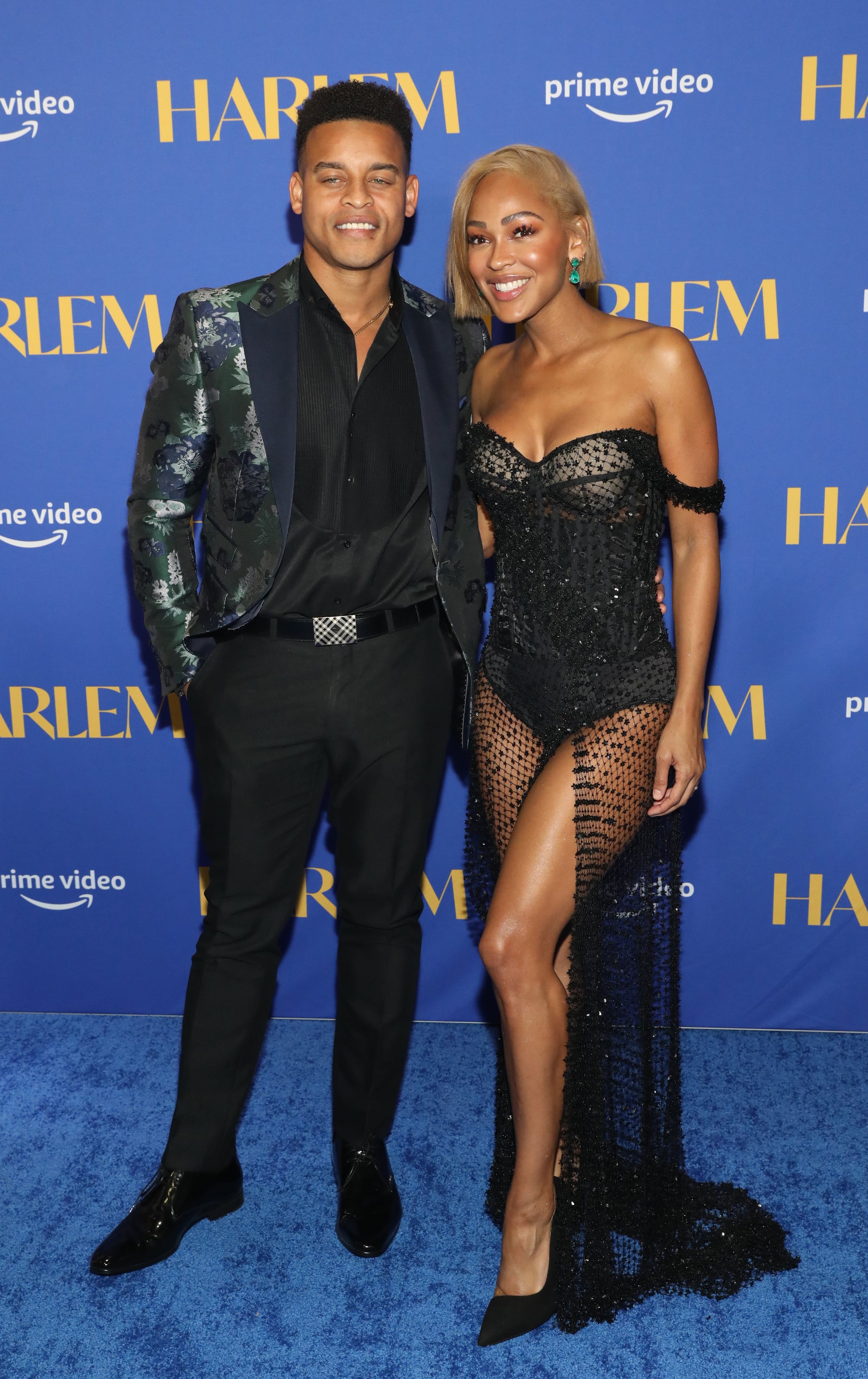 For any OG Meagan Good and Robert Ri’chard fans, you might’ve caught their sweet throwback reference in Prime Video’s Harlem. The two old friends are costars on the new hit series, but it’s not their first time sharing the screen together.

Back in 1998, Ri’chard and Good both starred on a Nickelodeon sitcom called Cousin Skeeter alongside comedian Bill Bellamy. And during episode four of Harlem, the rom-com series paid homage to the beloved ’90s show. “Wait a second, he looks like this guy named Bobby I used to date in high school,” Good’s character Camille says of Ri’chard’s Shawn in the episode. “He had an annoying cousin Skeeter.”

Ready to sink your teeth into the teaser for Timothée Chalamet’s cannibal romance?