Sending a message. Miley Cyrus will take the stage at the 2019 MTV Video Music Awards to perform her brand new song, “Slide Away,” on Monday, August 26. The singer, 26, released the song on August 15, five days after announcing she had separated from Liam Hemsworth.

The emotional song seemingly references Hemsworth, 29. “Once upon a time, it was made for us / Woke up one day, it had turned to dust,” she sings. “Baby, we were found, but now we’re lost / So it’s time to let it go.” 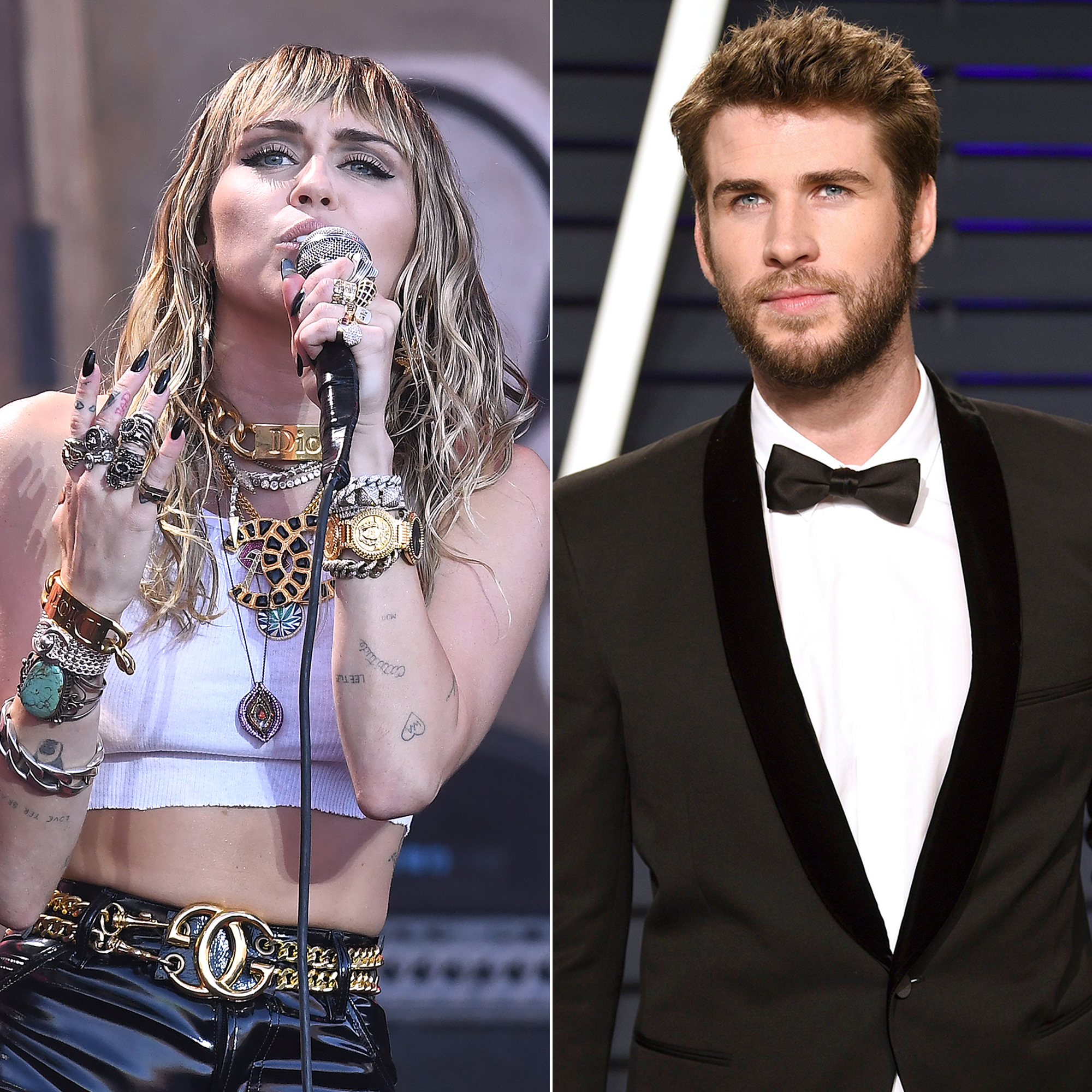 The pair dated on and off for 10 years and married in December 2018. The Hunger Games alum filed for divorce on Wednesday, August 21.

Shortly after they split, the “We Can’t Stop” singer was spotted kissing model and Hills: New Beginnings star Kaitlynn Carter. However, on August 22, Cyrus went on a Twitter rant to deny claims that she had cheated on Hemsworth.

“I can accept that the life I’ve chosen means I must live completely open and transparent with my fans who I love, and the public, 100% of the time. What I cannot accept is being told I’m lying to cover up a crime I haven’t committed. I have nothing to hide,” the actress wrote. “Once Liam & I reconciled,I meant it, & I was committed. There are NO secrets to uncover here. I’ve learned from every experience in my life. I’m not perfect, I don’t want to be, it’s boring. I’ve grown up in front of you, but the bottom line is, I HAVE GROWN UP. I can admit to a lot of things but I refuse to admit that my marriage ended because of cheating. Liam and I have been together for a decade. I’ve said it before & it remains true, I love Liam and always will.”

The performance at the VMAs comes as a surprise as the “Mother’s Daughter” singer was not nominated for any awards. Additionally, when a fan tweeted that they were “not watching the VMAS this year unless Miley performs,” she commented on the post with, “No f—king way.”