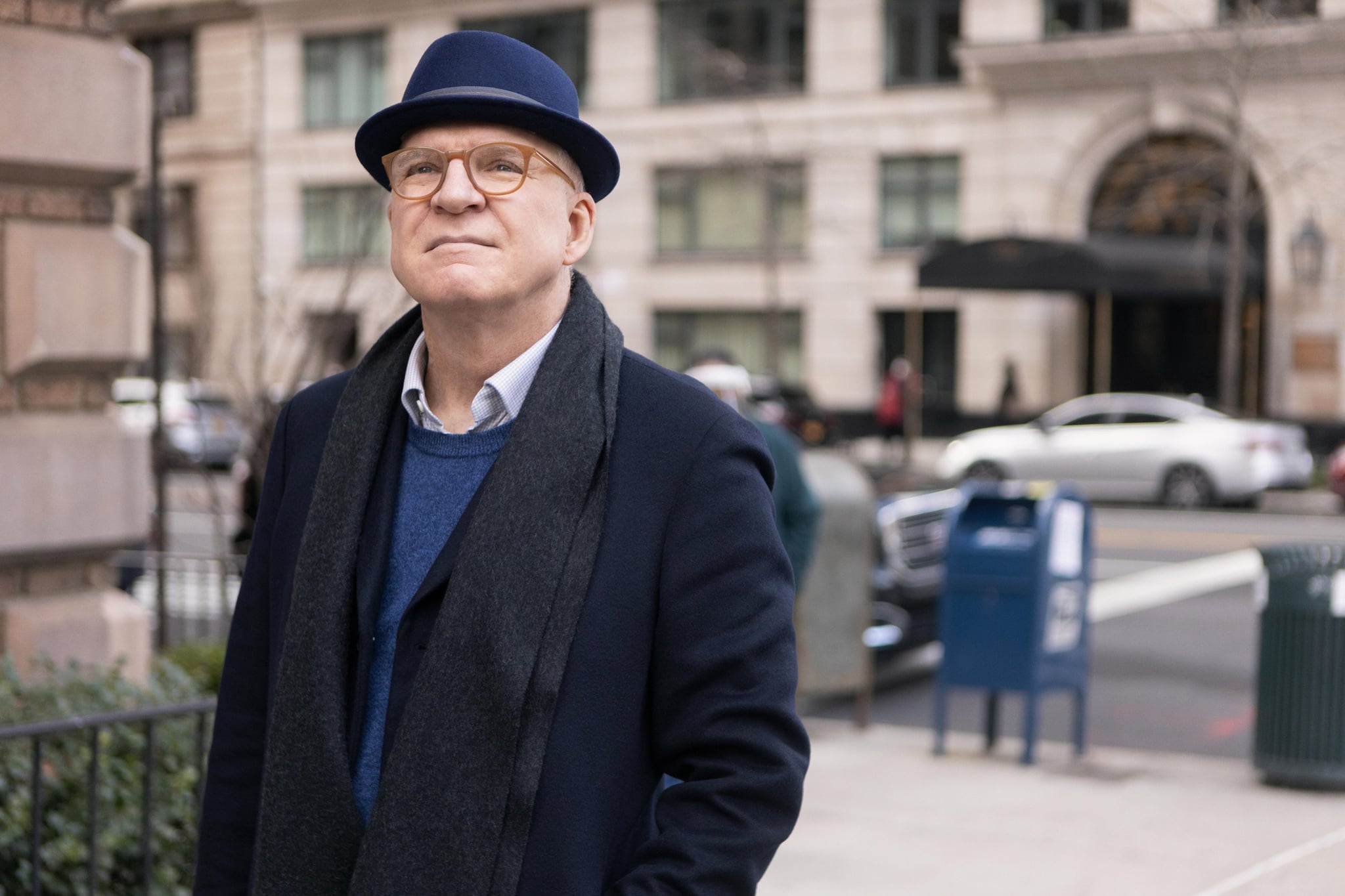 New York City living can be luxurious, and Hulu’s new murder-mystery comedy series Only Murders in the Building is no exception to this rule. Starring Steve Martin, Selena Gomez, and Martin Short, the show takes place at the fictional Arconia luxury condominium, situated in NYC’s elite neighborhood, the Upper West Side. The 10-episode series follows residents-turned-true-crime-podcasters Mabel (Gomez), Charles (Martin), and Oliver (Short), who take it upon themselves to track down a killer who murdered their neighbor, Tim Kono.

While Only Murders in the Building was indeed filmed in the Upper West Side and surrounding NYC landmarks like Central Park, scenes taking place inside Arconia were not. Rather, a nearby studio set was designed to look like the interior of an aristocratic apartment, which is where a majority of filming took place. Meanwhile, for the scenes set on the outskirts of Arconia, production used the exterior, courtyards, and entry gates of the high society Belnord building.

According to production designer Curt Beech, The Belnord offered a balance of grandeur and uniqueness, making it the perfect place to shoot various scenes from the show. “The setting is based on a conglomeration of buildings where the courtyard take up an entire city block,” Beech told Architecture Digest. “There are not many of them left in the city and they are kind of unicorns.”

Described as “the grandest of the Upper West Side apartment houses,” The Belnord is located at 225 W 86th Street and stands 13 stories high with over 200 multi-million dollar apartment units. Among the condominium’s extravagant amenities are a club lounge, concierge, children’s playroom, teen room, sport’s court, and a private residential elevator. The landmarked, Italian Renaissance building boasts six distinct residential lobbies, a grand, open staircase, and a courtyard with over 20,000 square feet of lush gardens. Sounds like the perfect setting for a murder, no?