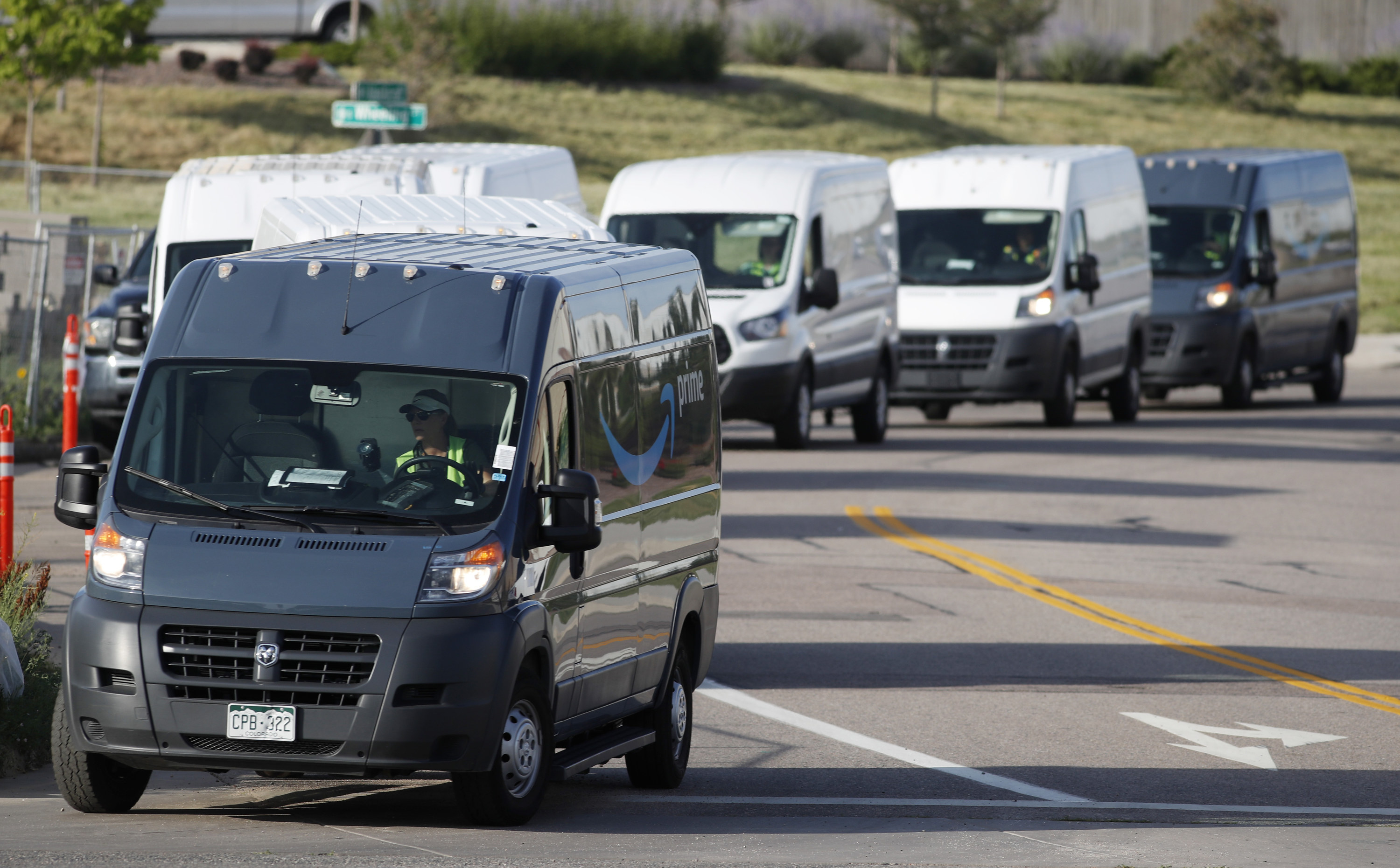 Vans queue up to leave an Amazon delivery center in Englewood, Colorado

It’s been almost a year now, and I still can’t think about my daughter’s sixth birthday without tears welling up. It was the first of my kids’ birthdays since my mom had been hit and killed by a white van delivering packages for Amazon.

Birthdays aren’t especially notable in our family, but they were always marked by a special cake baked by my mom, shaped into whatever my kids were obsessed with that year: a Lego brick, pirates, Hello Kitty, mermaids. Last year, instead of an emoji cake with the most amazing frosting you’ve ever tasted, we had donuts. It would have been too painful for everyone otherwise.

The white, unmarked delivery vans that are so common on US streets today are becoming a symbol of Amazon’s determination to master the last-mile delivery challenge. To some, they’re a symbol of convenience. But Amazon is also determined to avoid taking legal and fiscal responsibility for those vans, as BuzzFeed News recently reported, even while keeping tight control over the delivery process. For some of us, this means that those vans are also a heartbreaking reminder of loss. And when Amazon recently reduced its 2-day Prime shipping time by 50%, plenty of its customers were probably pretty excited. But I just felt sick knowing what all that extra pressure on the system would mean. 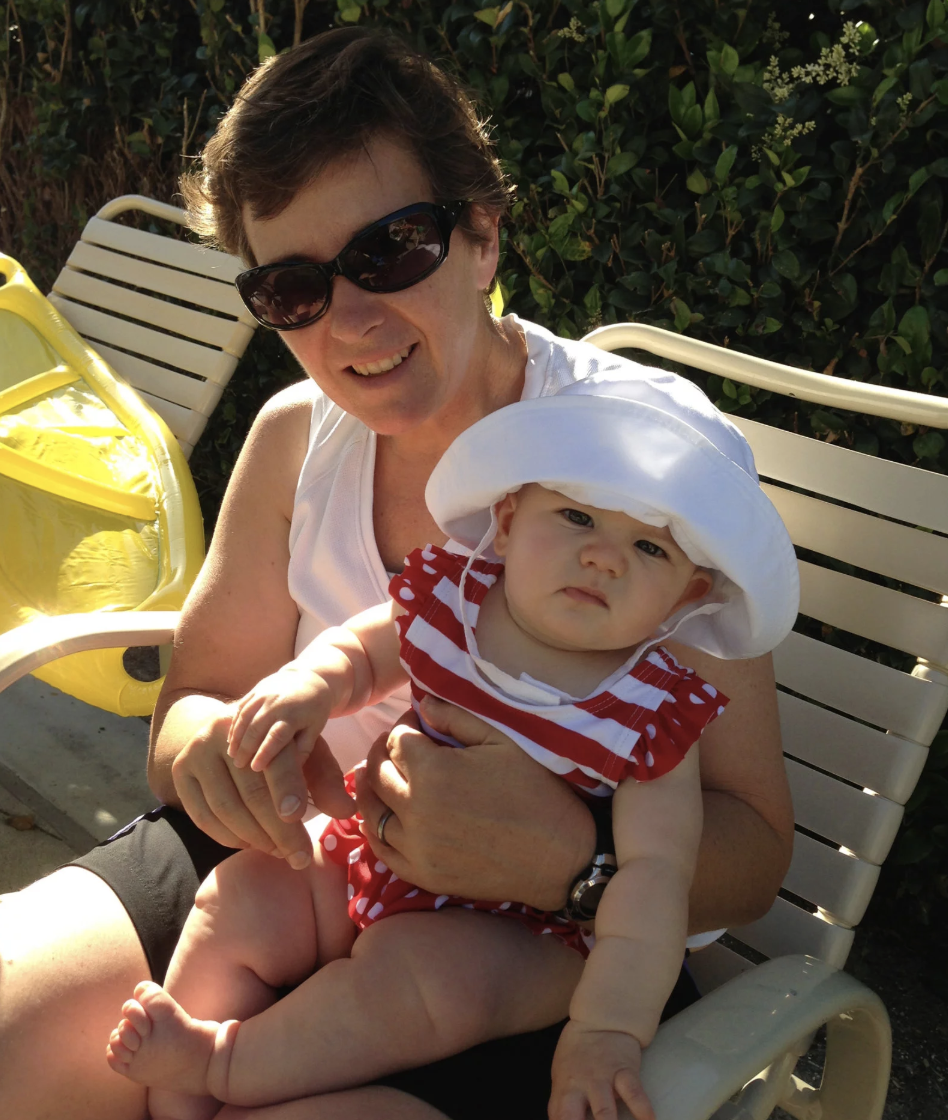 It’s a complicated and conflicting feeling to be a victim forever affected by one of the world’s largest companies. If you want to cut ties with Amazon, you can’t just stop shopping on its site — you’d also need to stop watching its TV shows and movies, listening to its audiobooks, buying groceries at Whole Foods, or using all the websites and apps that rely on its cloud computing services, among other things.

Individually, those of us grieving can’t spite Amazon’s bottom line. Instead, I will use my voice to urge the company to take full responsibility for its actions. The safety of our kids, friends, and families depends on Amazon learning to care about safety as much as it does about speed and price. That’s a focus that must begin with Amazon’s CEO and go all the way down to the people driving down our streets with our packages.

In my grief last year I wrote a letter to Jeff Bezos, calling on him to get more serious about improving driver and pedestrian safety. I never sent it. At the time, it seemed too small a gesture in light of my overwhelming sadness. I didn’t see how it could change anything. Now, in light of multiple investigations and the stories of other people who know my pain, I see things differently.

As part of its investigation into Amazon’s delivery system, ProPublica recently published my letter, nearly a year after I wrote it. I felt a small glimmer of hope that my plea might be heard by the company’s leaders, and that meaningful changes could take place. I’m repeating that plea here.

Jeff Bezos has said the secret to his success is not to focus on what will change in the next ten years, but rather, to focus on what won’t change. He has said he can’t imagine anyone asking for slower delivery times in the future — people will always want faster. I agree. But I hope that he also understands people want safe shipping, and a dedication to everyone’s wellbeing in that last-mile.

I’m optimistic that a forward-looking company like his can innovate around the future of driver and pedestrian safety in a meaningful way. Amazon will most certainly dictate the future in one way or another, and I remain hopeful, because the alternative of recklessness is too grim to accept.

Ever since it started selling books online in 1995, Amazon has transformed industries with everything it does. It has a history of pushing things forward — so why should it be any different when it comes to safety and accountability with its last-mile delivery? It won’t be easy, but the status quo must change. Our society needs to see those white vans as the most exemplary drivers on the road, instead of hurricanes of chaos driving down their street.

Tyler Hayes is a News Experience Manager for Microsoft