We’re currently heading into the middle of August, and all of the most popular footwear brands in the world are in preparation to bless the market with new heat for you to enhance your rotations. Noteworthy imprints from 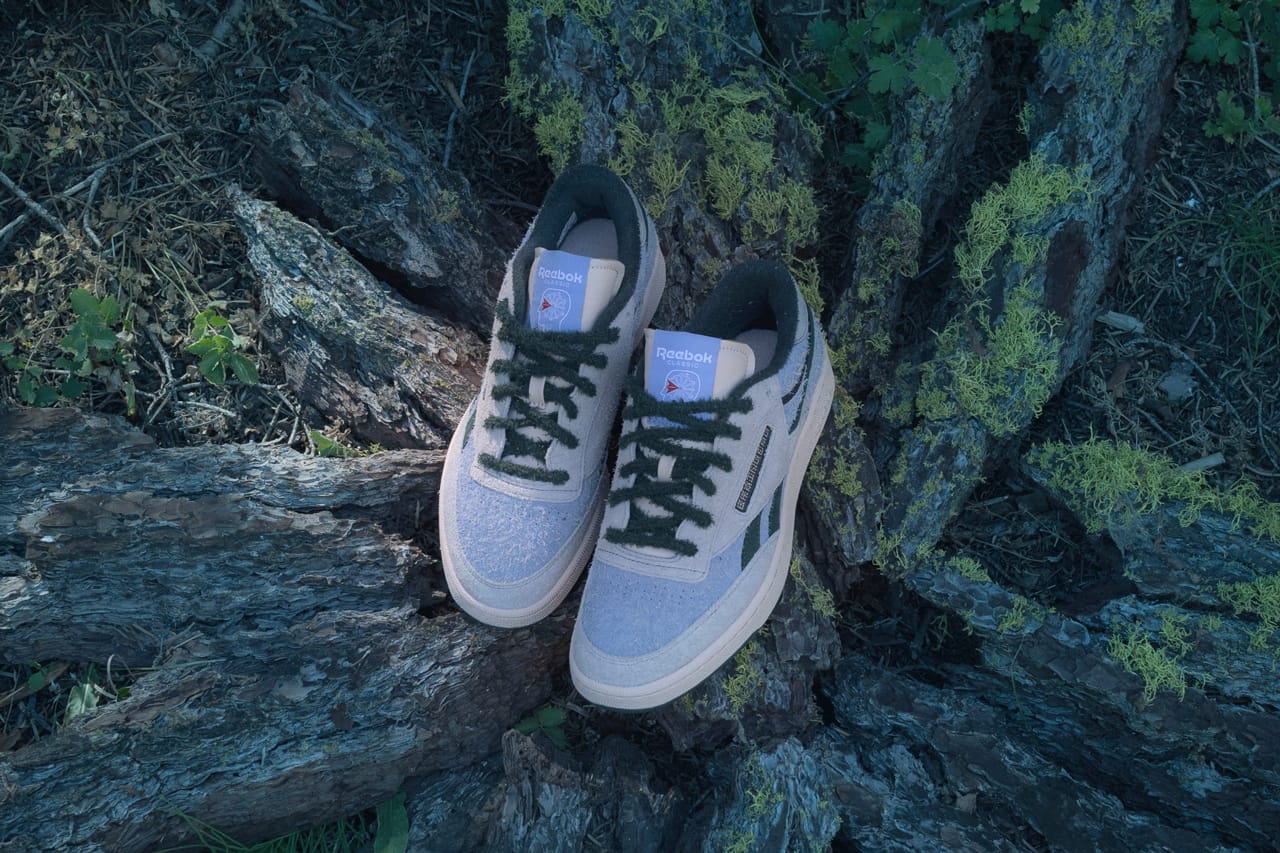 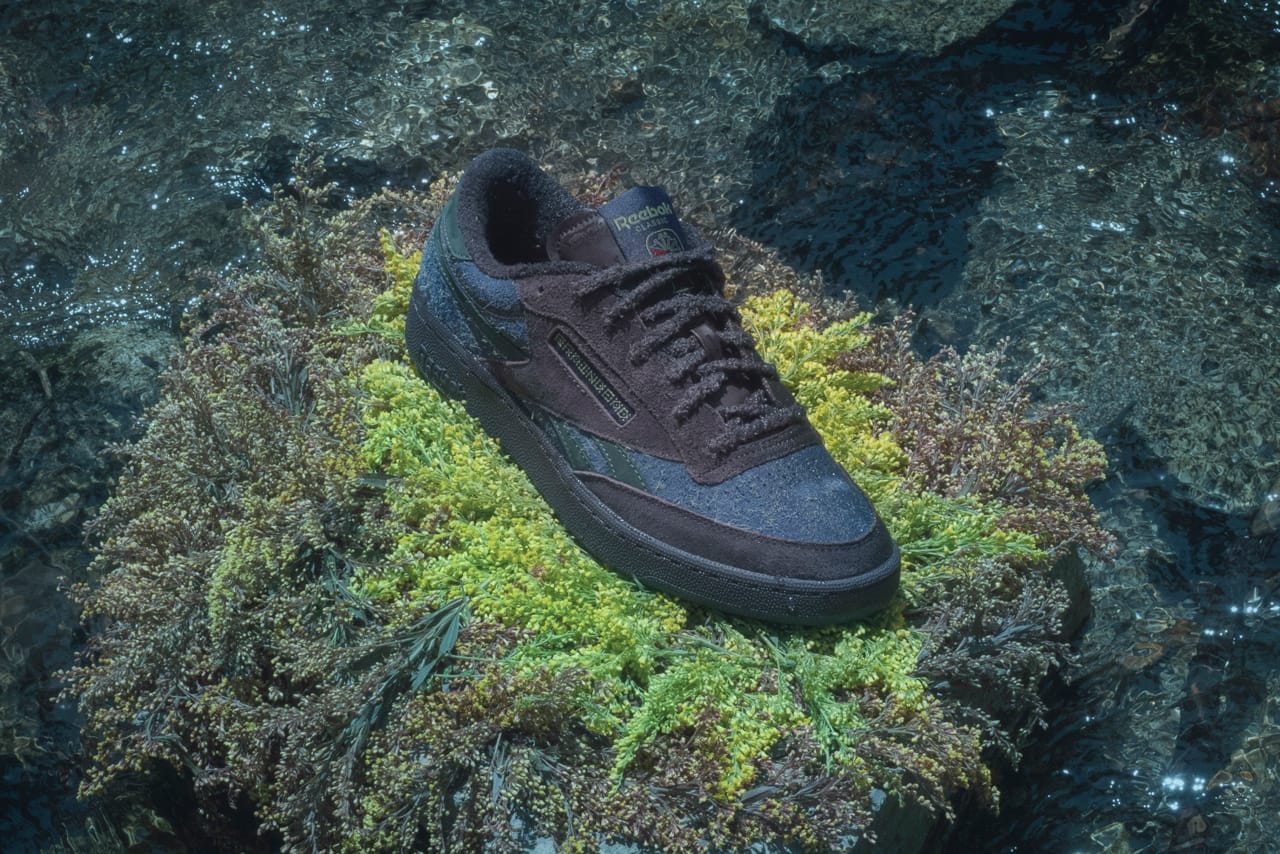 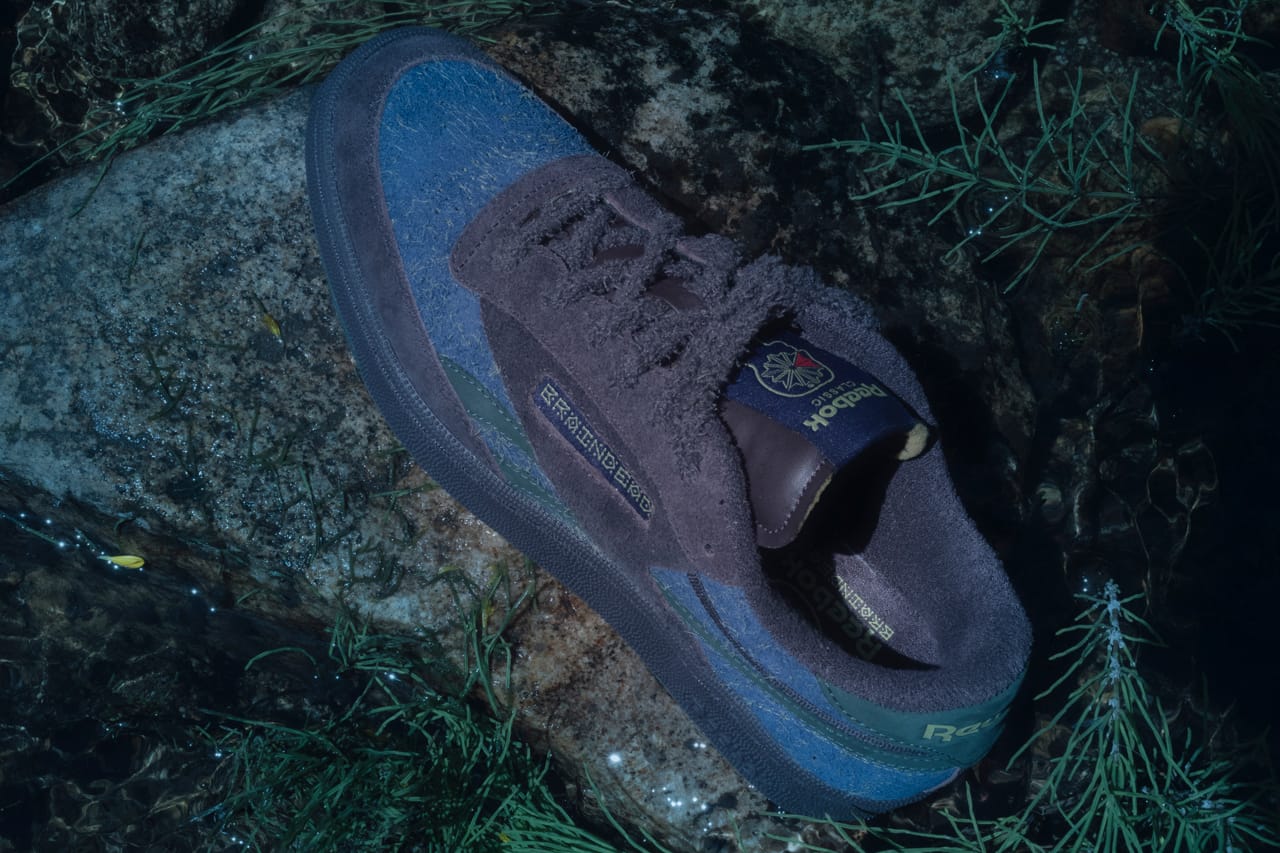 Release Date: August 9 (Brain Dead), August 13 (Reebok)
Release Price: $120 USD
Where to Buy: Brain Dead
Why You Should Cop: Brain Dead and Reebok have reunited to create a two-pronged Club C Revenge collaboration. Whether you prefer earthy tones or brighter, dustier hues, the collection has you covered. Felt textures are added to the laces and uppers for flair and Brain Dead branding arrives on the quarter panel windows and tongues. 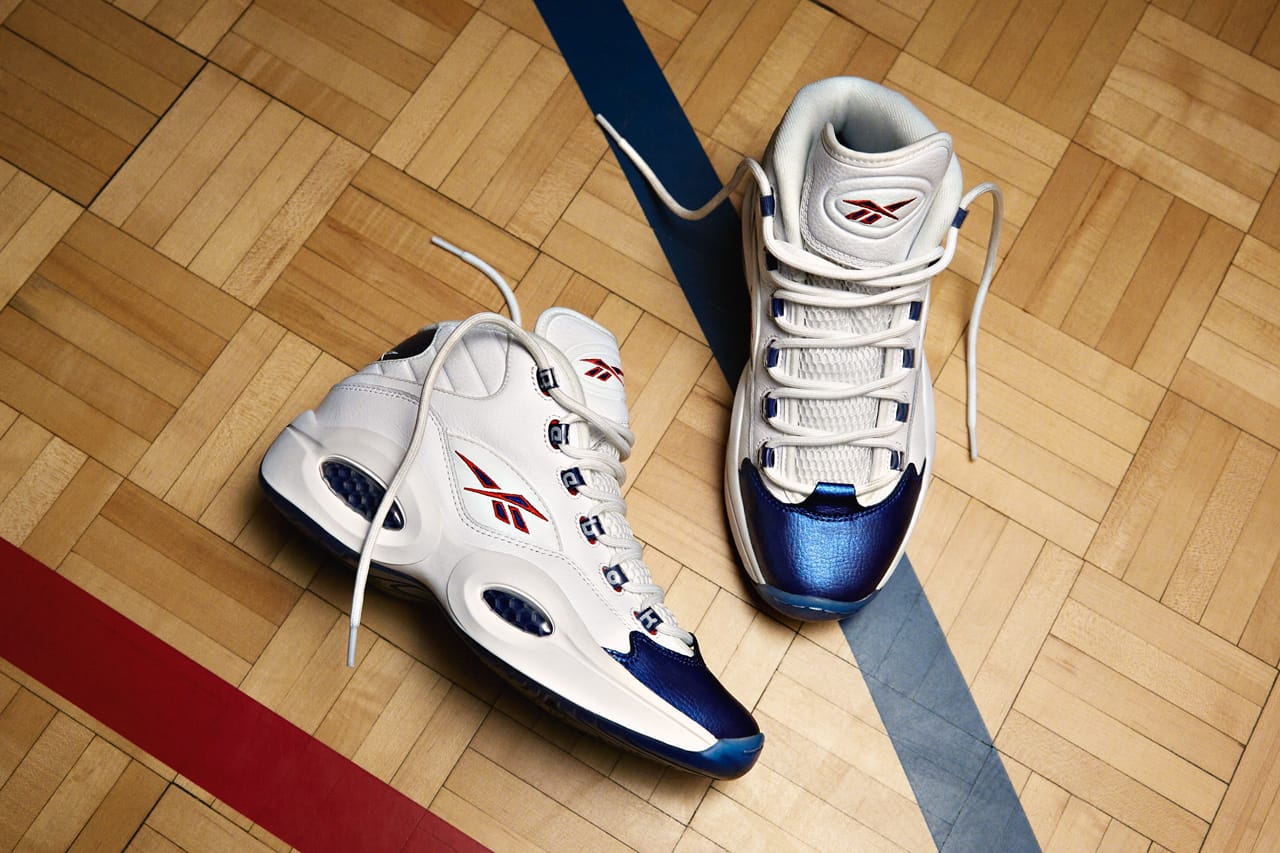 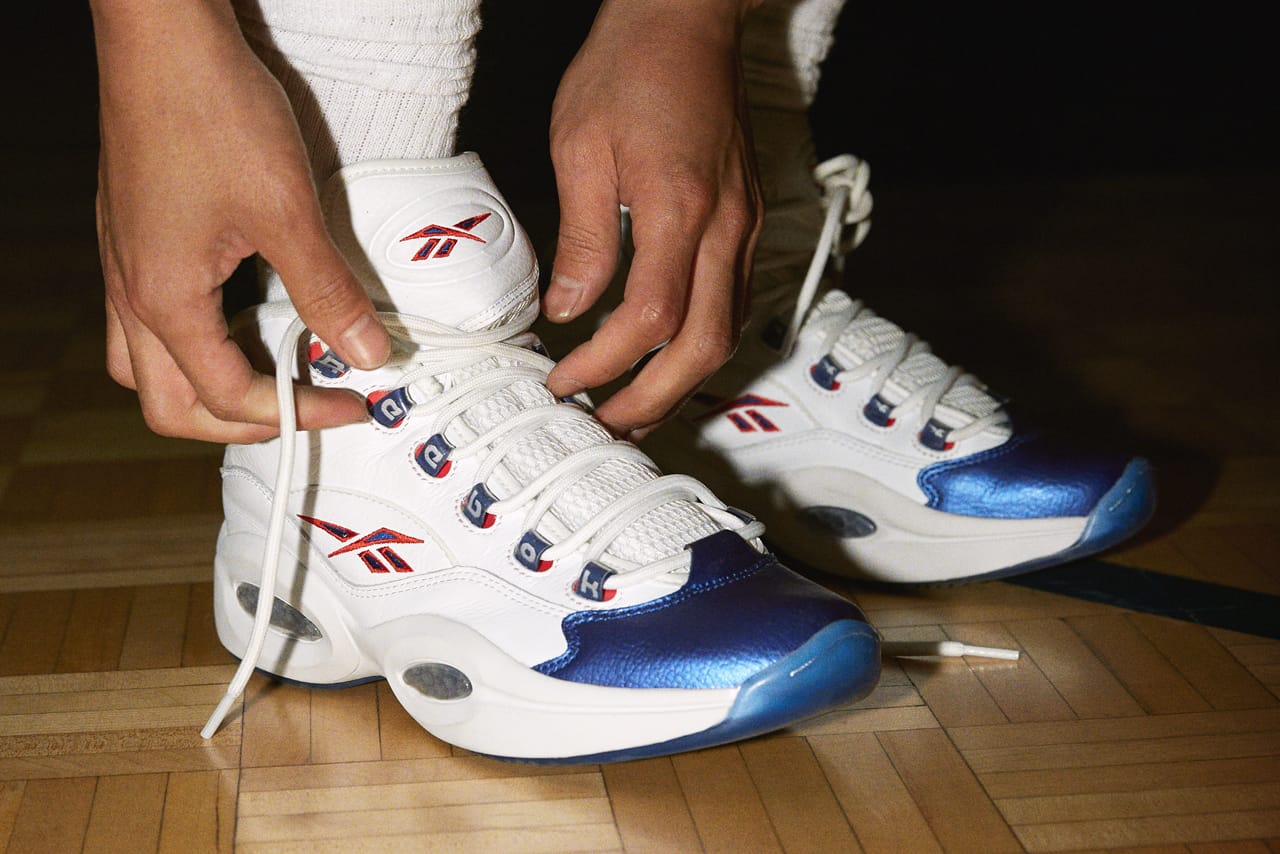 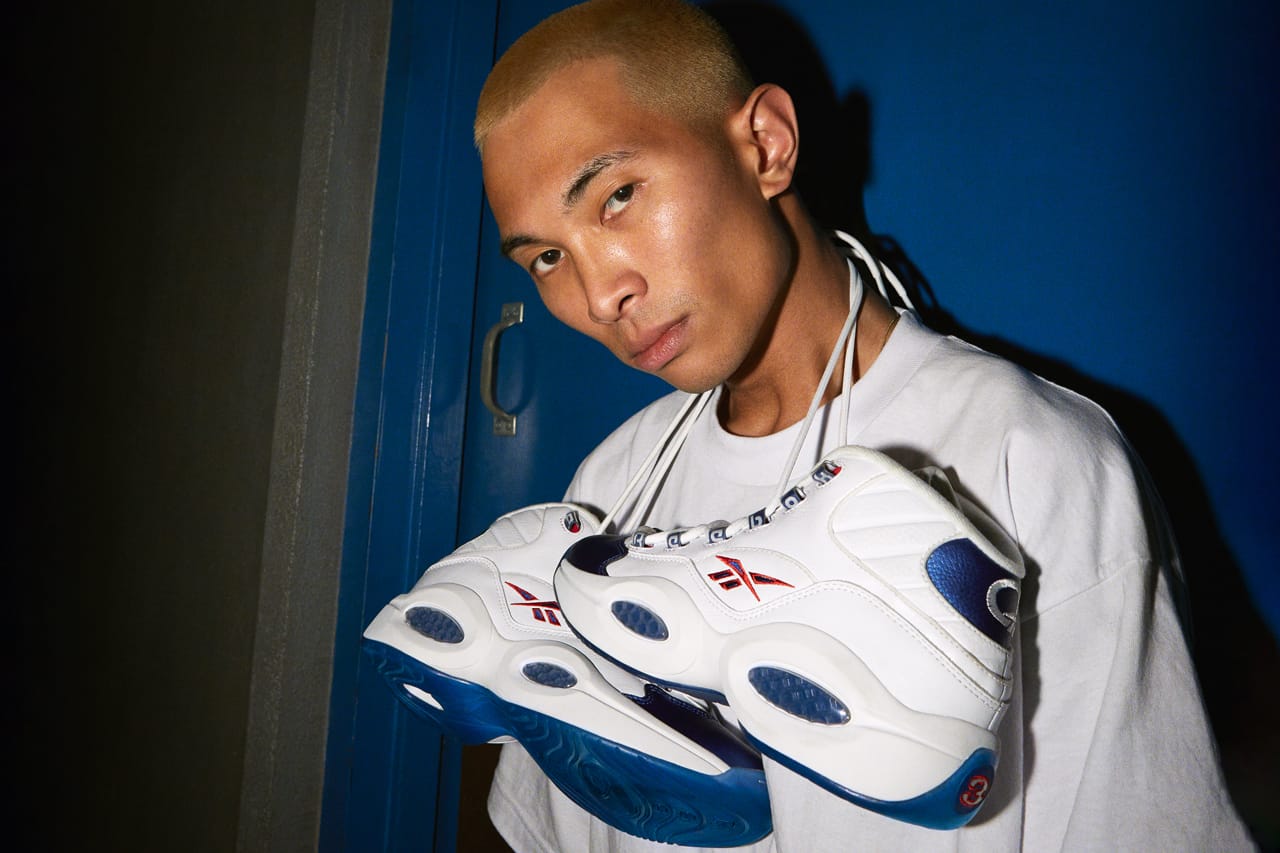 Release Date: August 12
Release Price: $160 USD
Where to Buy: Packer
Why You Should Cop: Much of Reebok’s success comes from Allen Iverson’s ever-growing signature line, and one silhouette that tends to capture the hearts of many for its nostalgia and hybrid purposes is the Question Mid. The model’s classic “Blue Toe” colorway that AI often rocked during his ’96-’97 rookie season is making its way back to the shelves. All of of its OG elements from the crisp white leather uppers to the shimmery toe boxes have been translated. 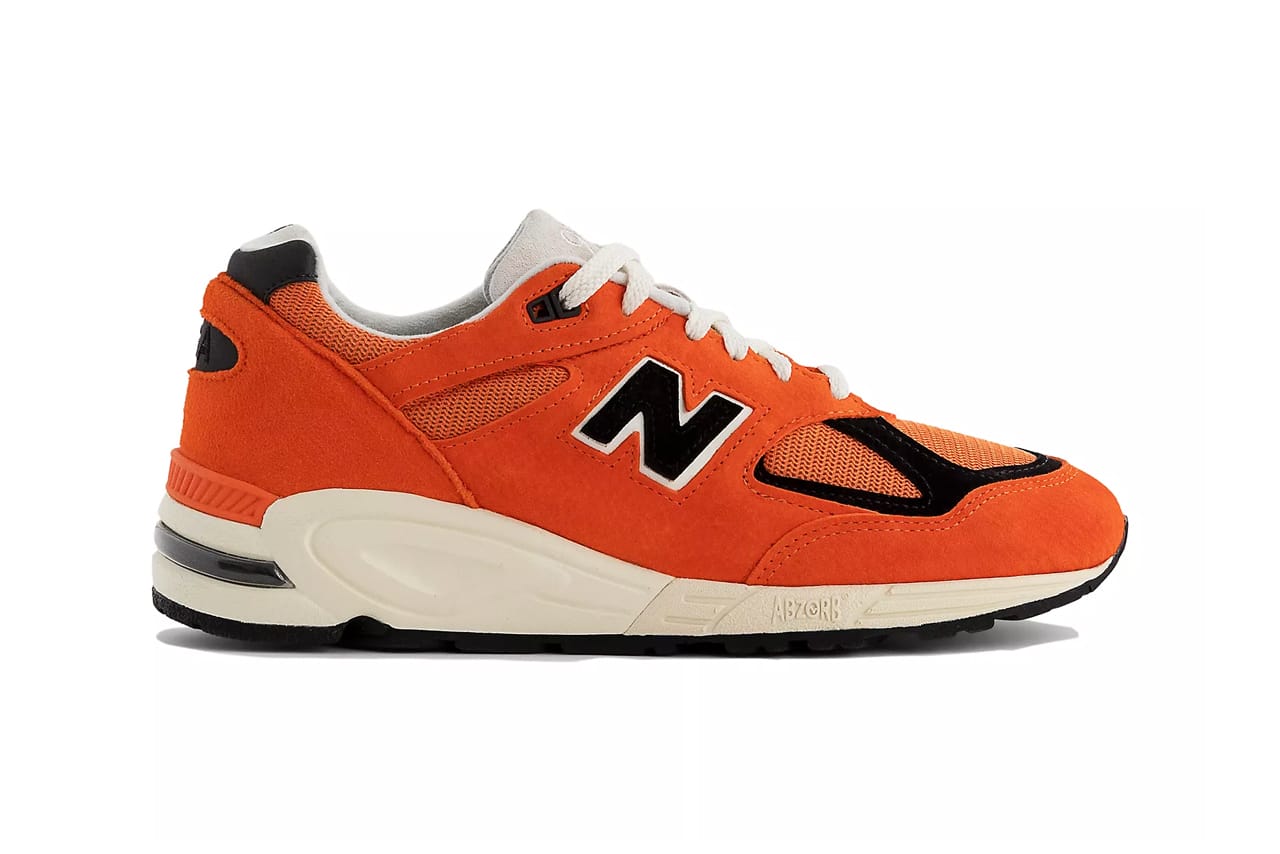 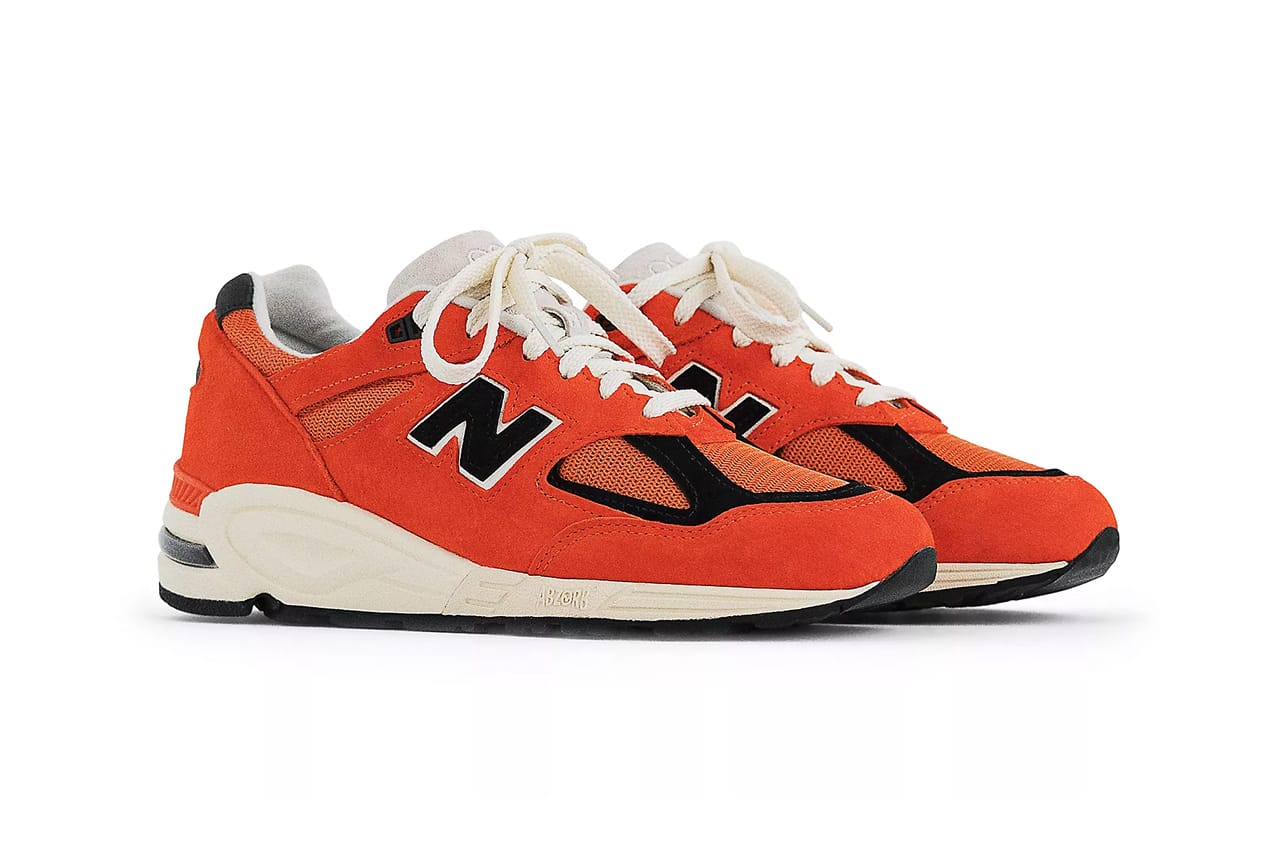 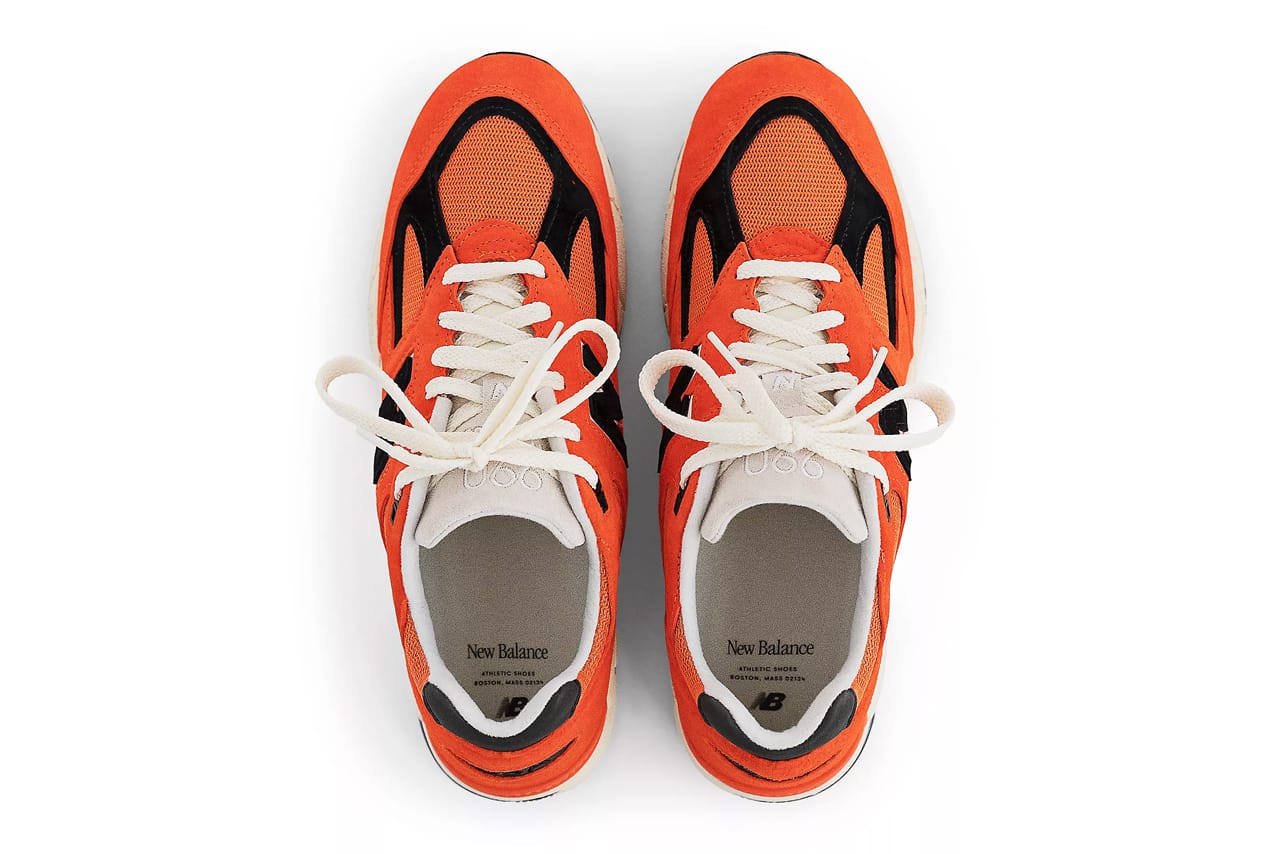 Release Date: August 12
Release Price: $195
Where to Buy: New Balance
Why You Should Cop: New Balance’s MADE in USA collection led by Teddy Santis keeps running up the numbers in terms of its output. And in the coming days it will be adding this 990v2 “Marigold” iteration to its repertoire. The bold and vibrant nominal hue is used most here as it covers a majority of the base layer while small hits of black distribute to the toe box overlays, N logos and heels to channel a Halloween-esque aesthetic. 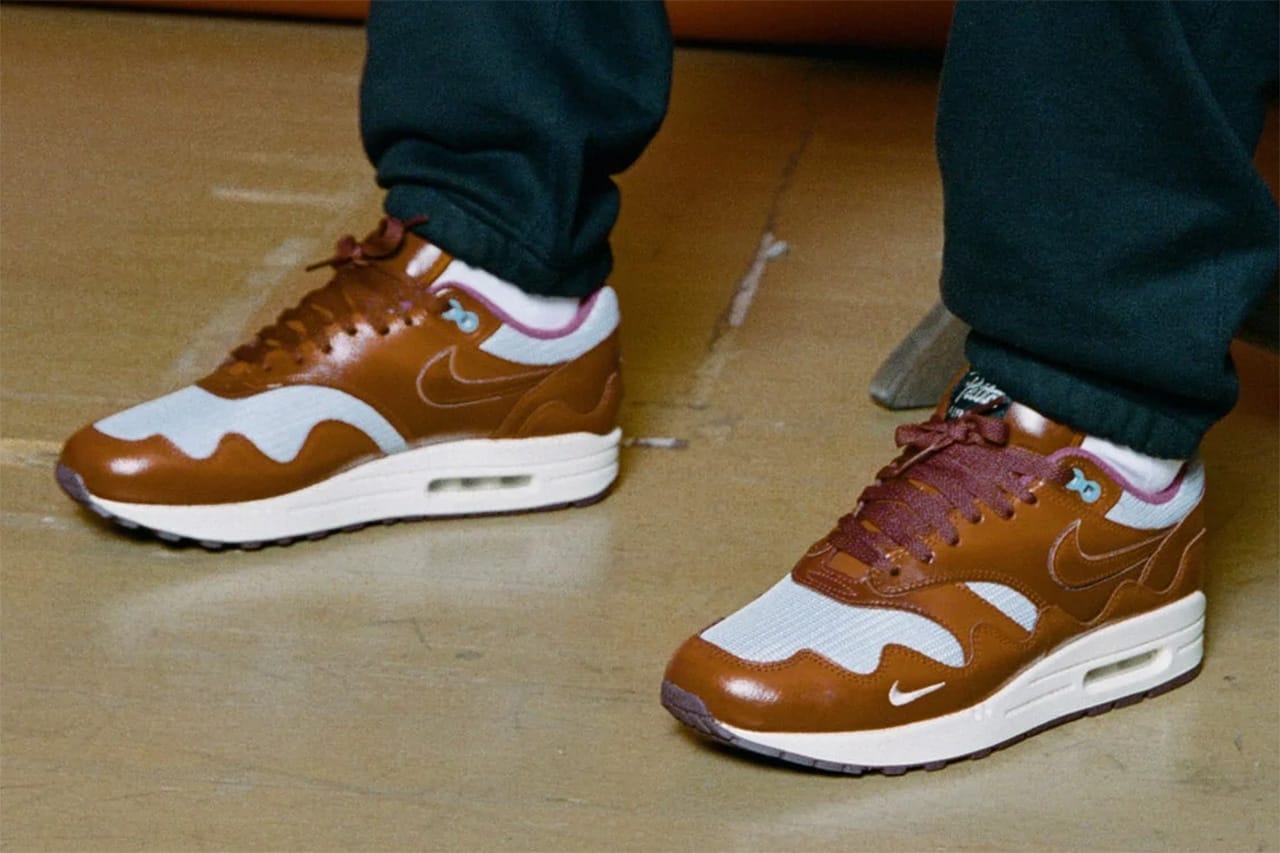 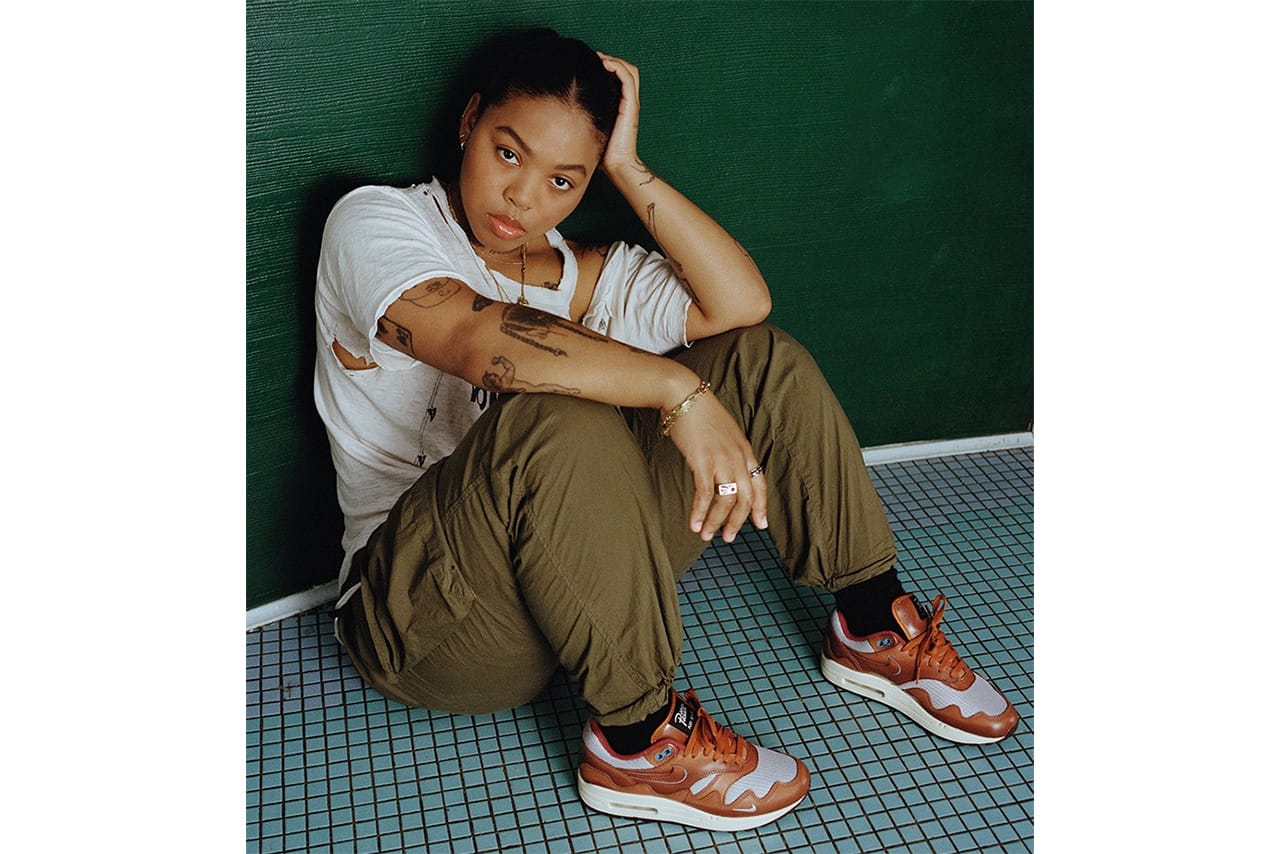 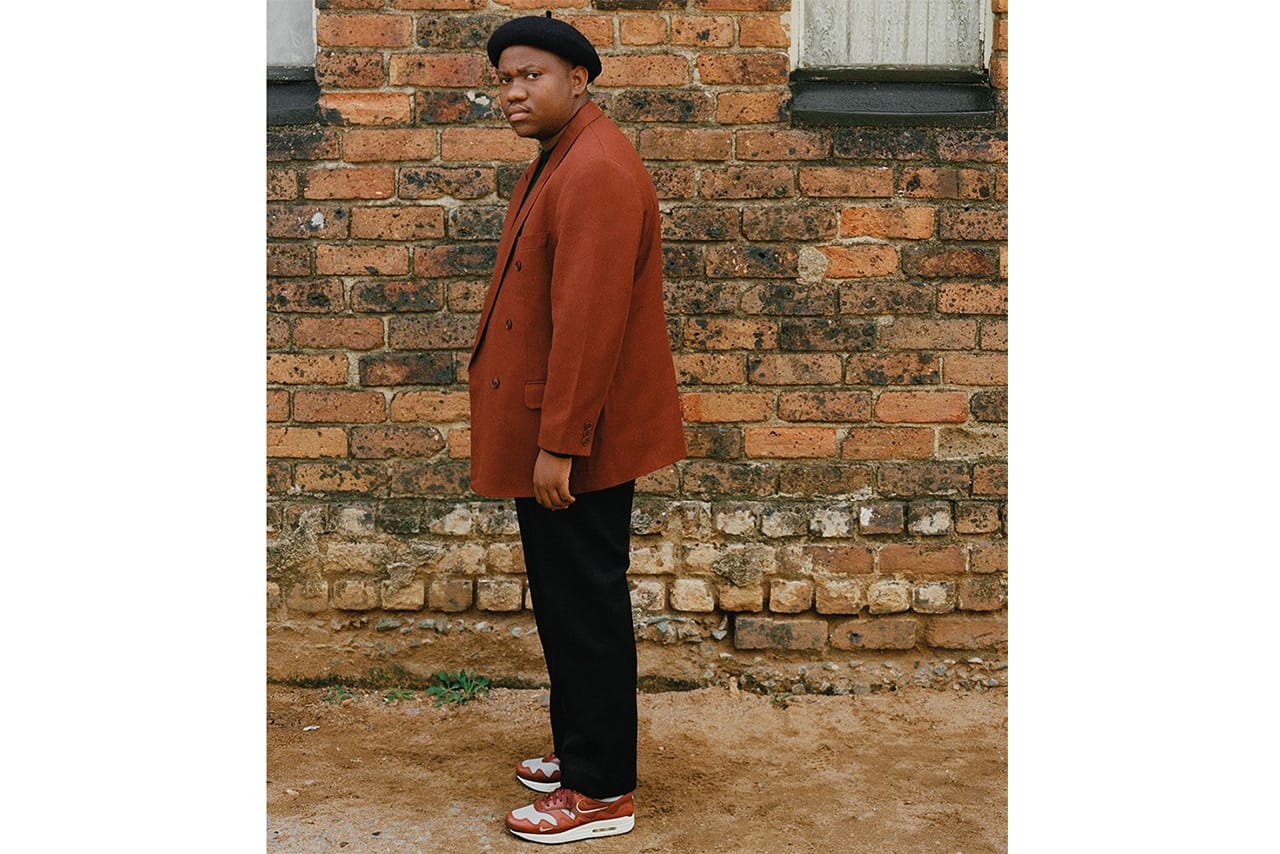 Release Date: August 12
Release Price: $160 USD
Where to Buy: Patta
Why You Should Cop: Patta and Nike are back at it again and ready to introduce its next wave with another Air Max 1 collaboration. This newest colorway draws inspiration from the African proverb “Each One, Teach One” as the Dutch imprint strives to stay connected and create a prosperous community. Smooth leather overlays are covered with “Dark Russet” coatings and come accented with maroon liners. 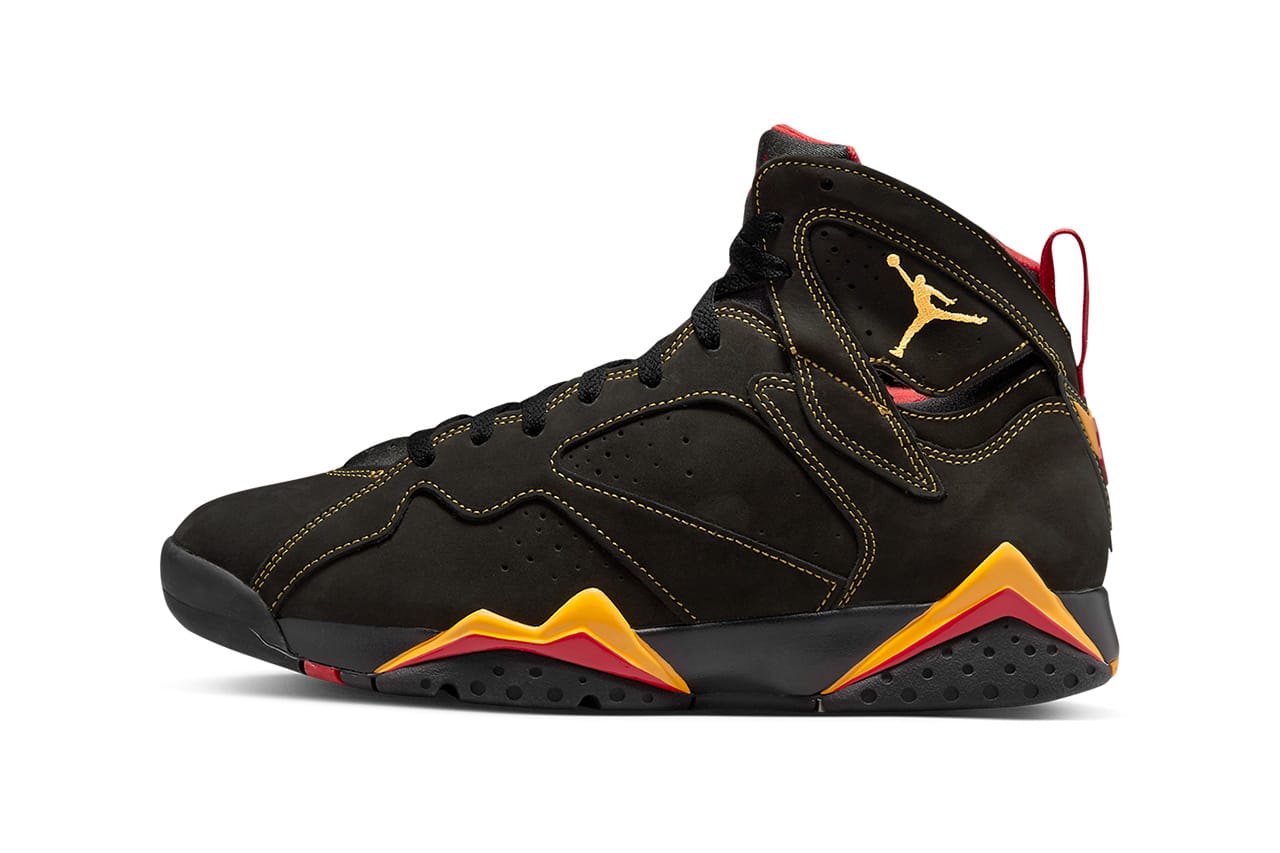 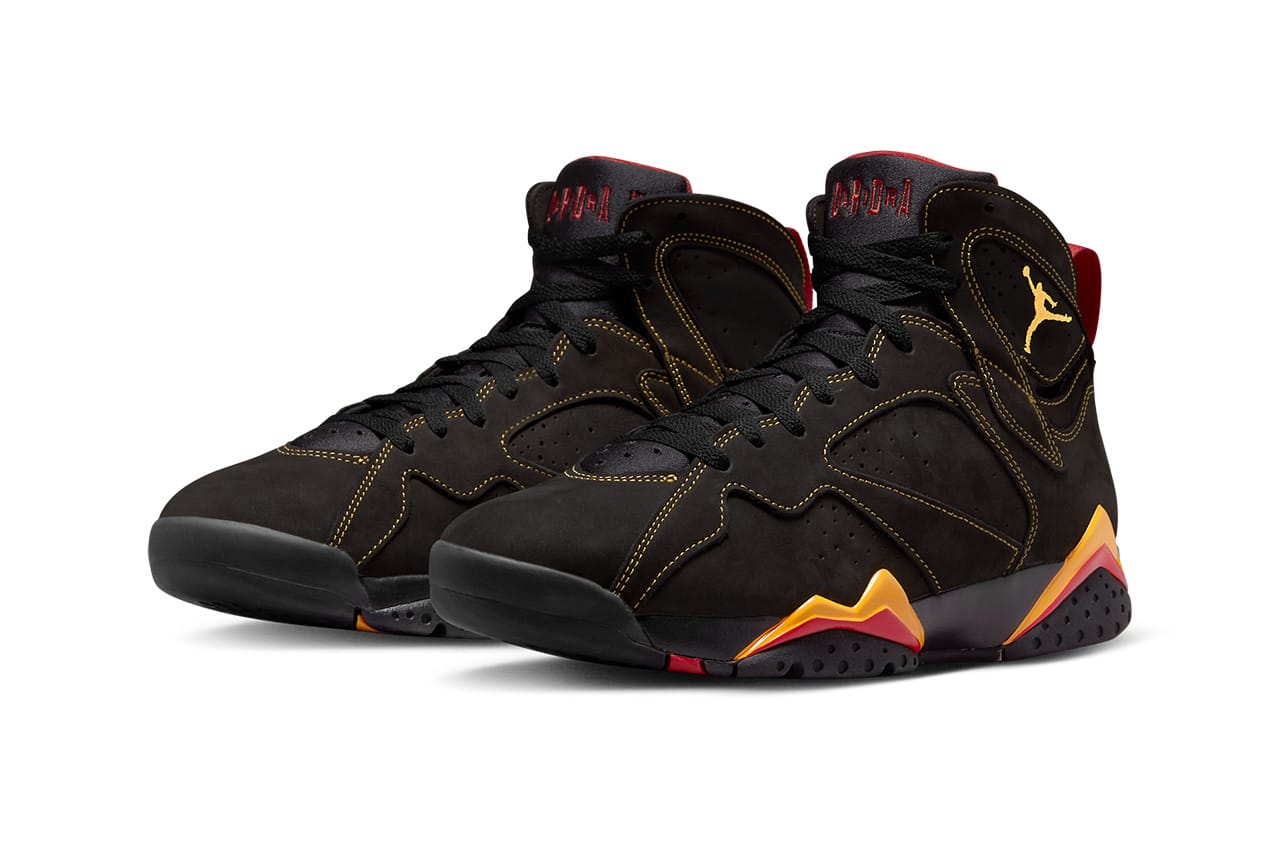 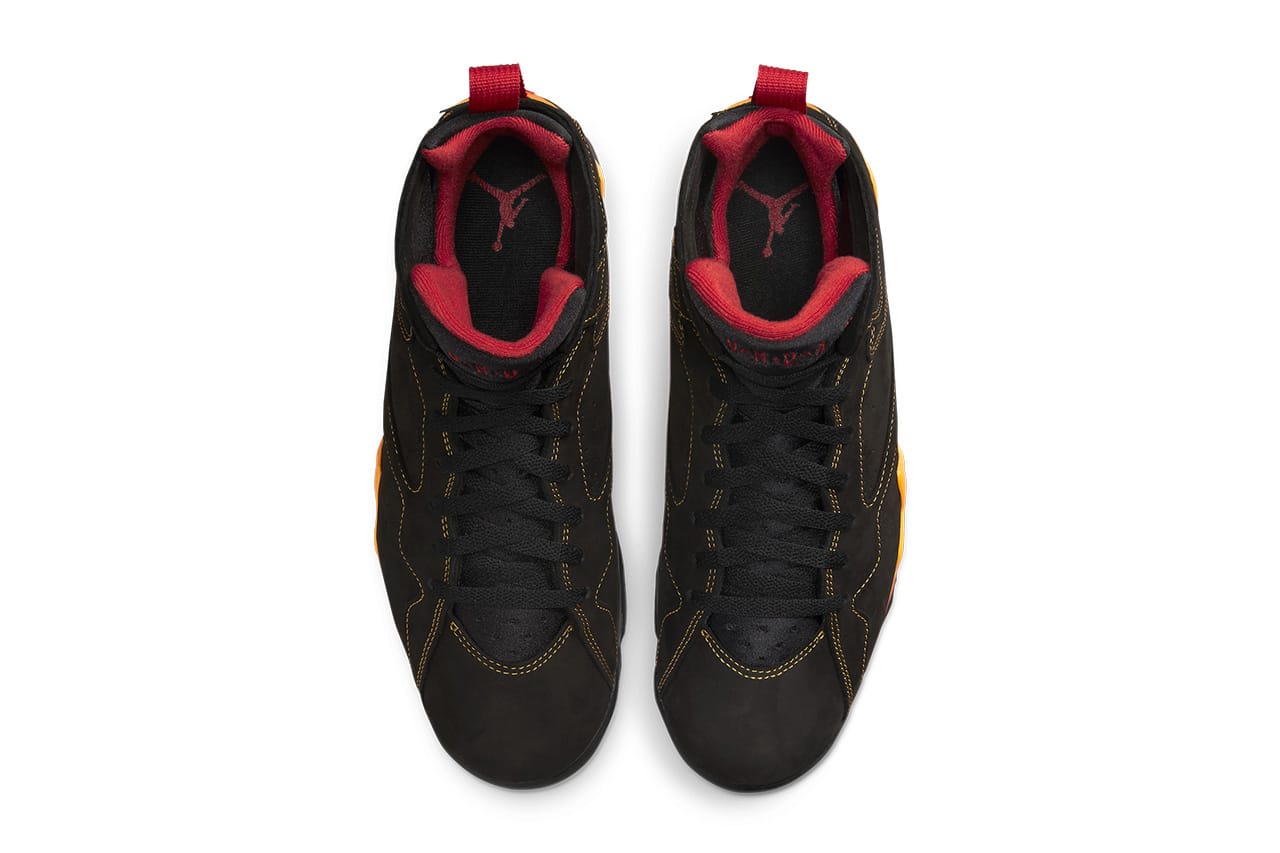 Release Date: August 13
Release Price: $200 USD
Where to Buy: SNKRS
Why You Should Cop: Jordan Brand is celebrating the 30th anniversary of the Air Jordan 7 this year, so it’s digging into the vault to bring back its classic “Citrus” makeup. This iteration first made its debut back in 2006 and immediately became one of the model’s most coveted colorways. Full family sizes of the 2022 iteration are set to release in case your little ones wanna get in on the action as well. 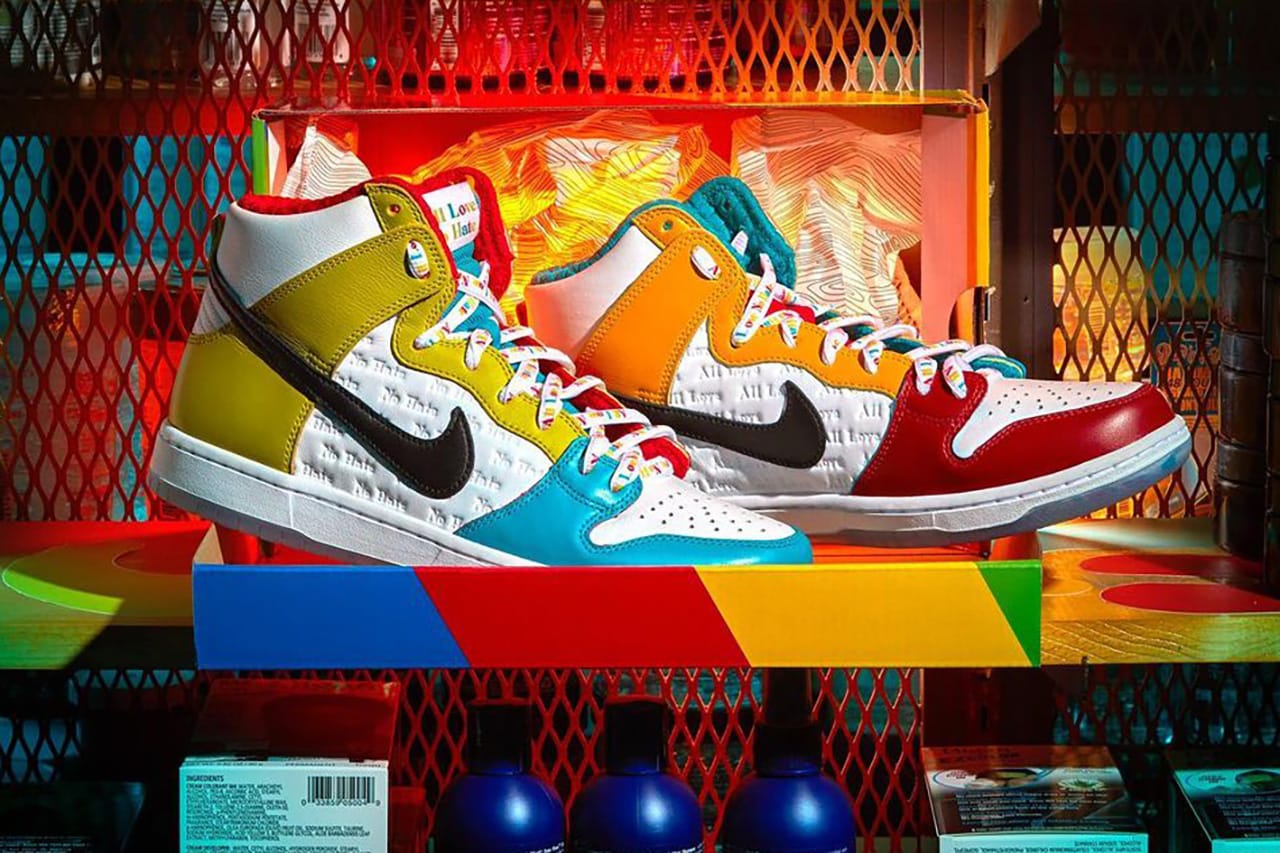 Release Date: August 13
Release Price: $130 USD
Where to Buy: froSkate
Why You Should Cop: Nike SB has collaborations galore coming out in the remaining months of 2022 and next up on its agenda is its Dunk High project with froSkate. The Chicago-based entity employs a vivid, multi-colored scheme to the upper and highlights messages of positivity in various parts of the shoes. Quarters are debossed with “All Love” hits while the right tongue states “All Love No Hate” to reflect its mission of providing inclusive experiences, resources and equity for the BIPOC, non-traditional skate community. 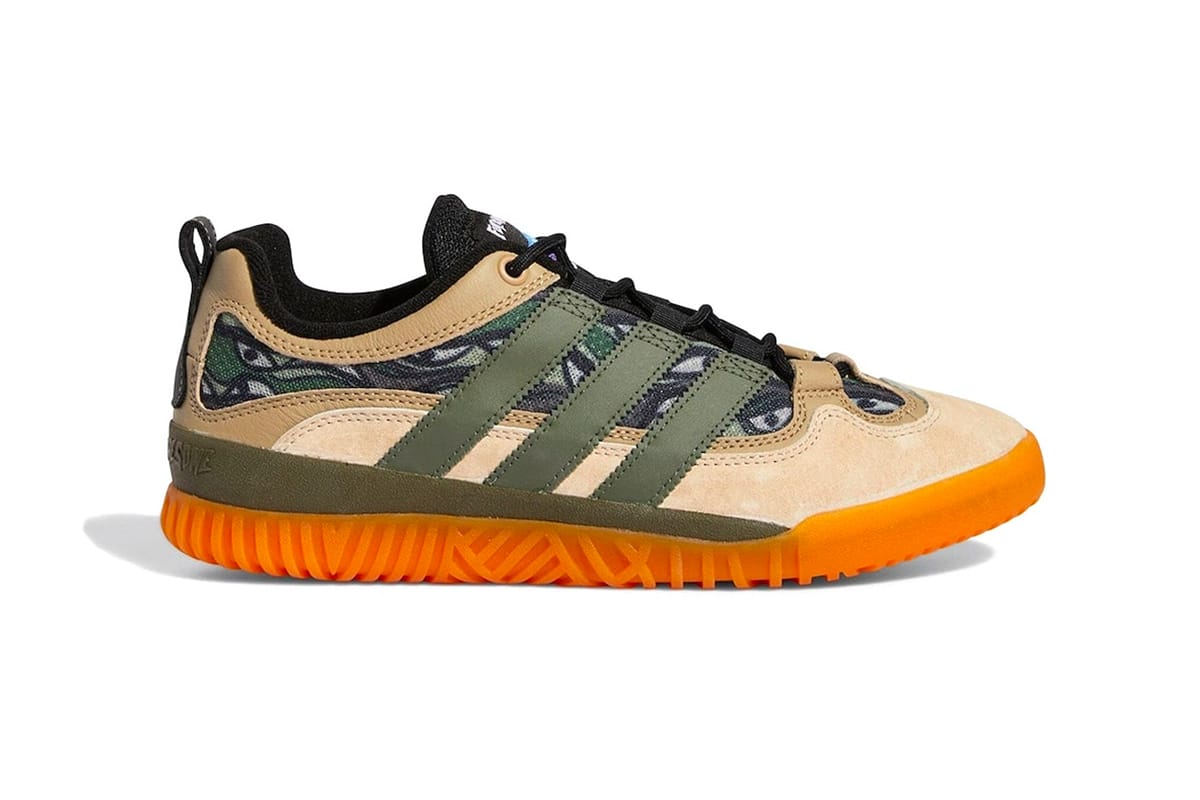 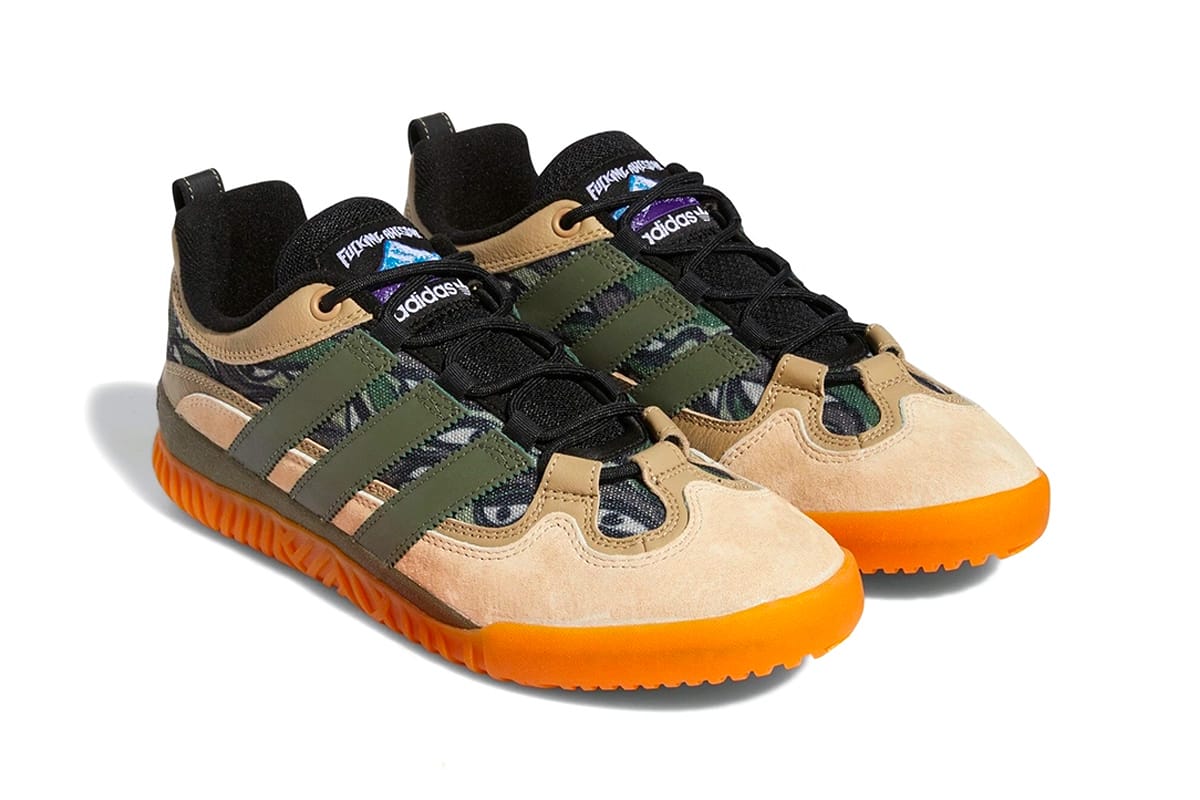 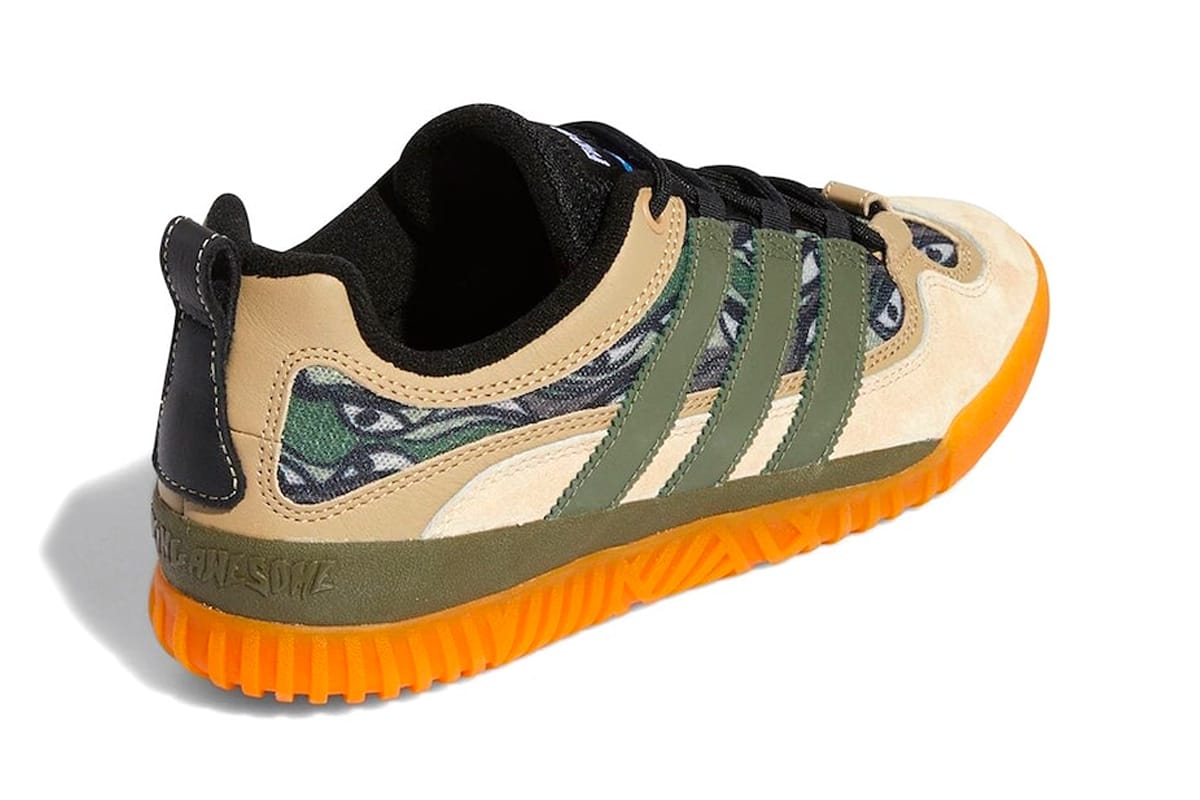 Release Date: August 13
Release Price: $100 USD
Where to Buy: adidas
Why You Should Cop: After cooking up his own Samba colorway, Jason Dill is reconnecting with adidas through his skate imprint Fucking Awesome to cook up an Experiment 1 colorway. A camo-like pattern is tossed onto the base and comes complemented by sandy overlays and olive green stripes. Tongues come embellished with an FA mountain logo while the bottoms are fashioned with a bright orange tint. 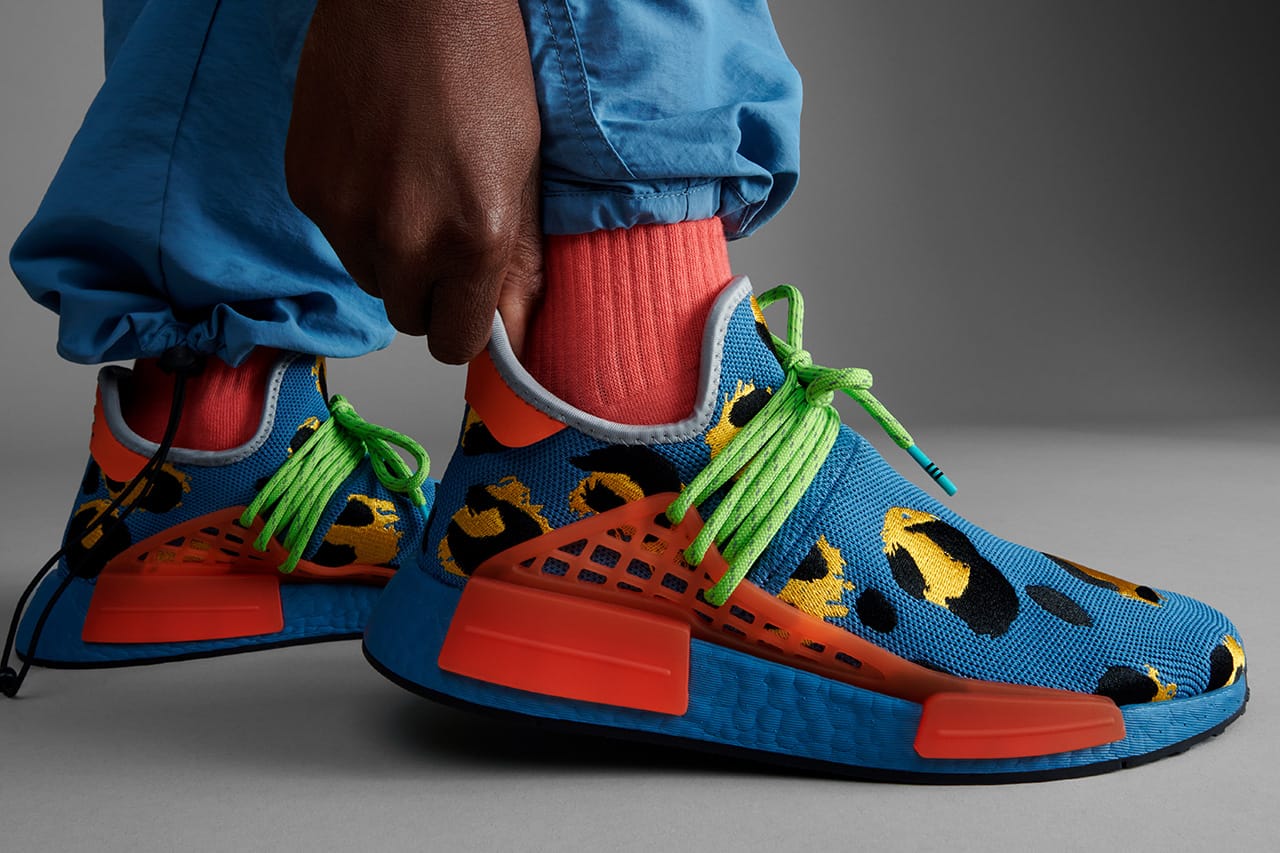 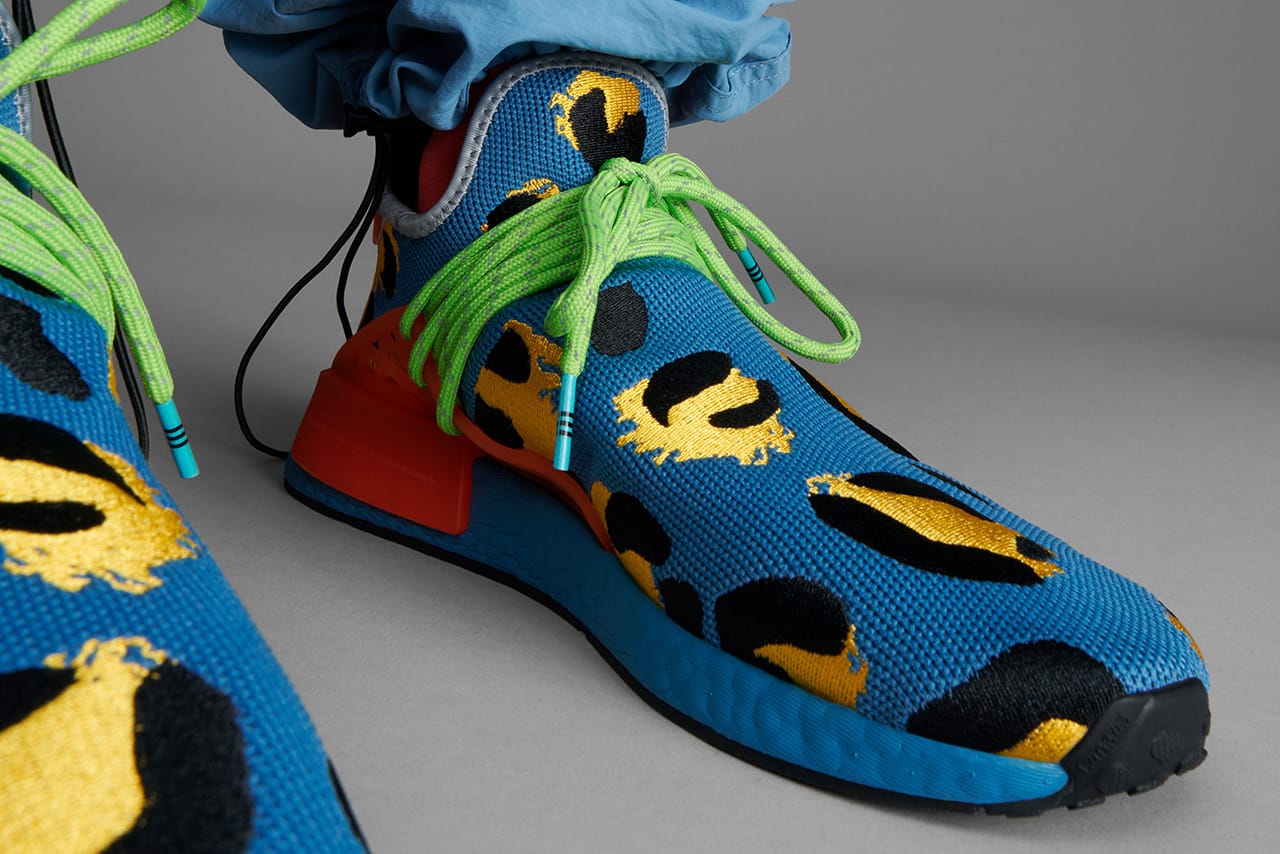 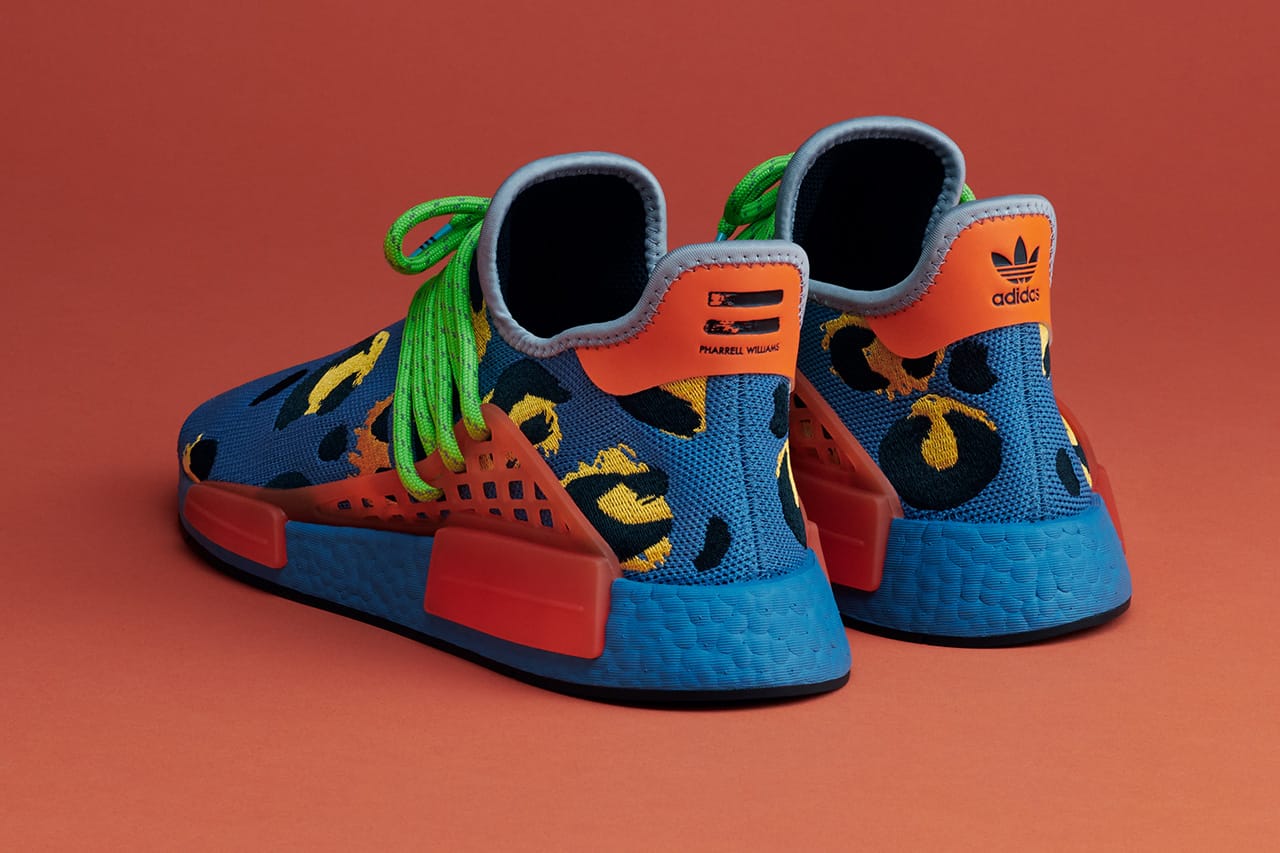 Release Date: August 13
Release Price: $220 USD
Where to Buy: adidas
Why You Should Cop: Pharrell is undoubtedly one the Three Stripes’ most valued roster members as he’s elevated the brand to new heights by proffering up forward-thinking designs. One silhouette of his that has garnered much acclaim over the years is his adidas NMD Hu, and it’s returning with a bold “Animal Print” makeover. PrimeKnit uppers are backdropped in a bold blue and come styled with all-over leopard patterns. Neon green laces and orange cages neighbor all of that to complete its playful arrangement.
Source: Read Full Article