Another win for Team Delena? Paul Wesley confirmed that he and his Vampire Diaries costar Nina Dobrev did not get along in the show’s early seasons, despite their convincing portrayal of vampire/human couple Stefan Salvatore and Elena Gilbert.

“I think the point that Nina was making, and I’ll totally back her up on this, is that we totally clashed [the] first couple years in terms of just getting on each other’s nerves, and then developed this wonderful friendship,” Wesley, 37, told reporters at the Television Critics Association summer press tour on Thursday, August 1. “So it’s like this nice, happy ending.”

The Tell Me a Story star explained how their distaste turned into a lasting friendship. “I think sometimes when people work together nonstop, do press nonstop for years and years on end, you’re just — you don’t appreciate the person that’s in front of you. You’re like, ‘Oh, you know, I’m exhausted and tired.’ And I think now, it’s such a nice sort of story because we’re such good friends now,” he said. “I think it was a cool lesson to learn.  It’s like the people that kind of maybe you don’t get along with in the beginning later surprise you, and I think a lot of my friendships are like that.” 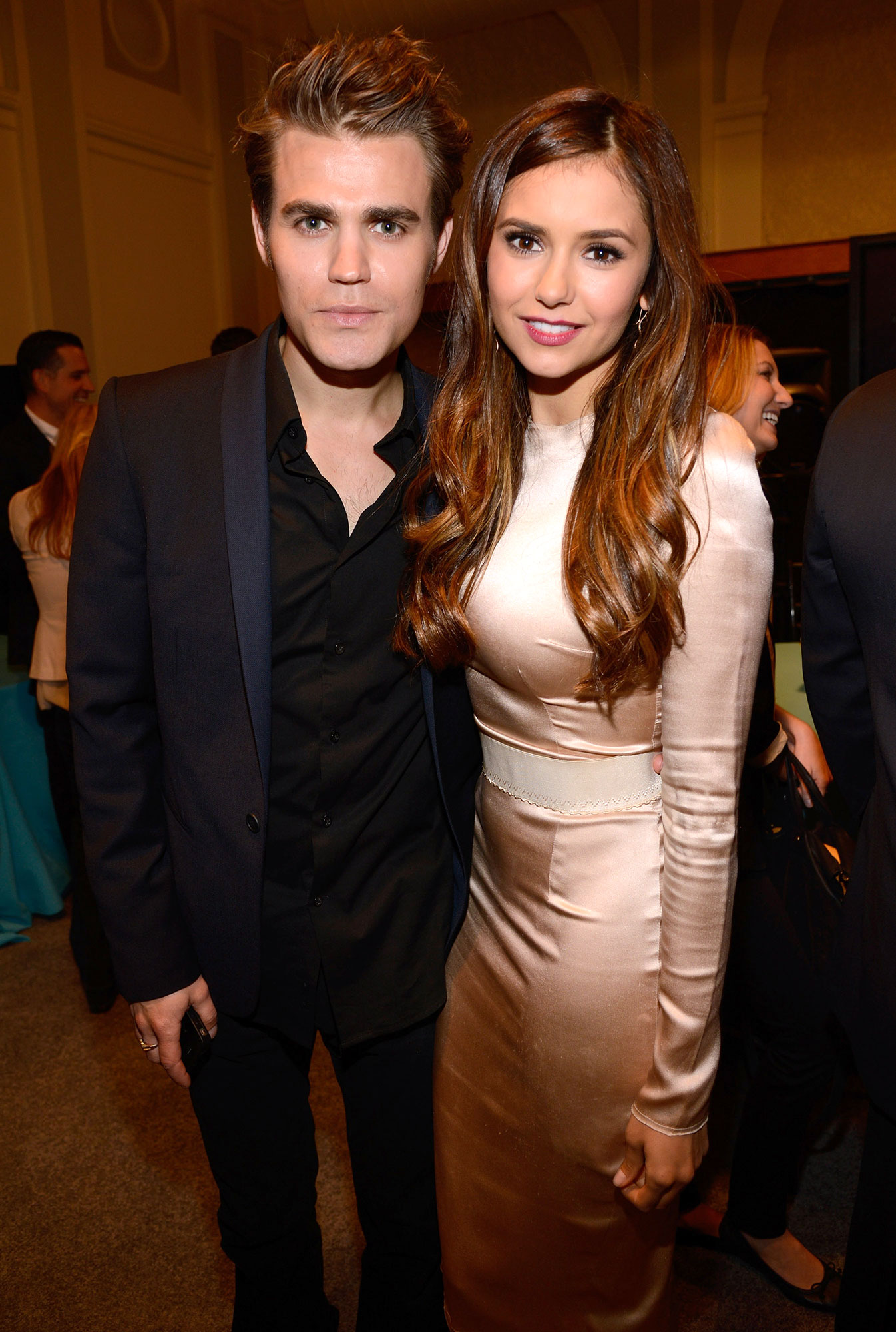 Wesley called the Flatliners star “a dear friend” and pointed out that he texts her “at least once a week, and we talk all the time, we hang out all the time.

The director attributed their reconciliation to “growing up,” adding: “We were both kids. She was, you know, couldn’t even legally drink. I was, like, 24 or 25. … We were both on this big show. … It’s like high school. It’s kind of like being at summer camp.”

Wesley and Dobrev starred together on The Vampire Diaries from 2009 to 2017. The actress left the CW hit after season 6 but returned for the series finale.

“Paul and I didn’t get along at the beginning of the show. I respected Paul Wesley, I didn’t like Paul Wesley,” the Dog Days star previously revealed on the podcast. “I remember everyone would walk up to me after the show aired and they’d be like, ‘Are you and Paul dating in real life?’ Everyone thought that we had such good chemistry. I realize now that there’s a fine line between love and hate and we despised each other so much that it read as love but … We really just didn’t get along the first five months of shooting.” 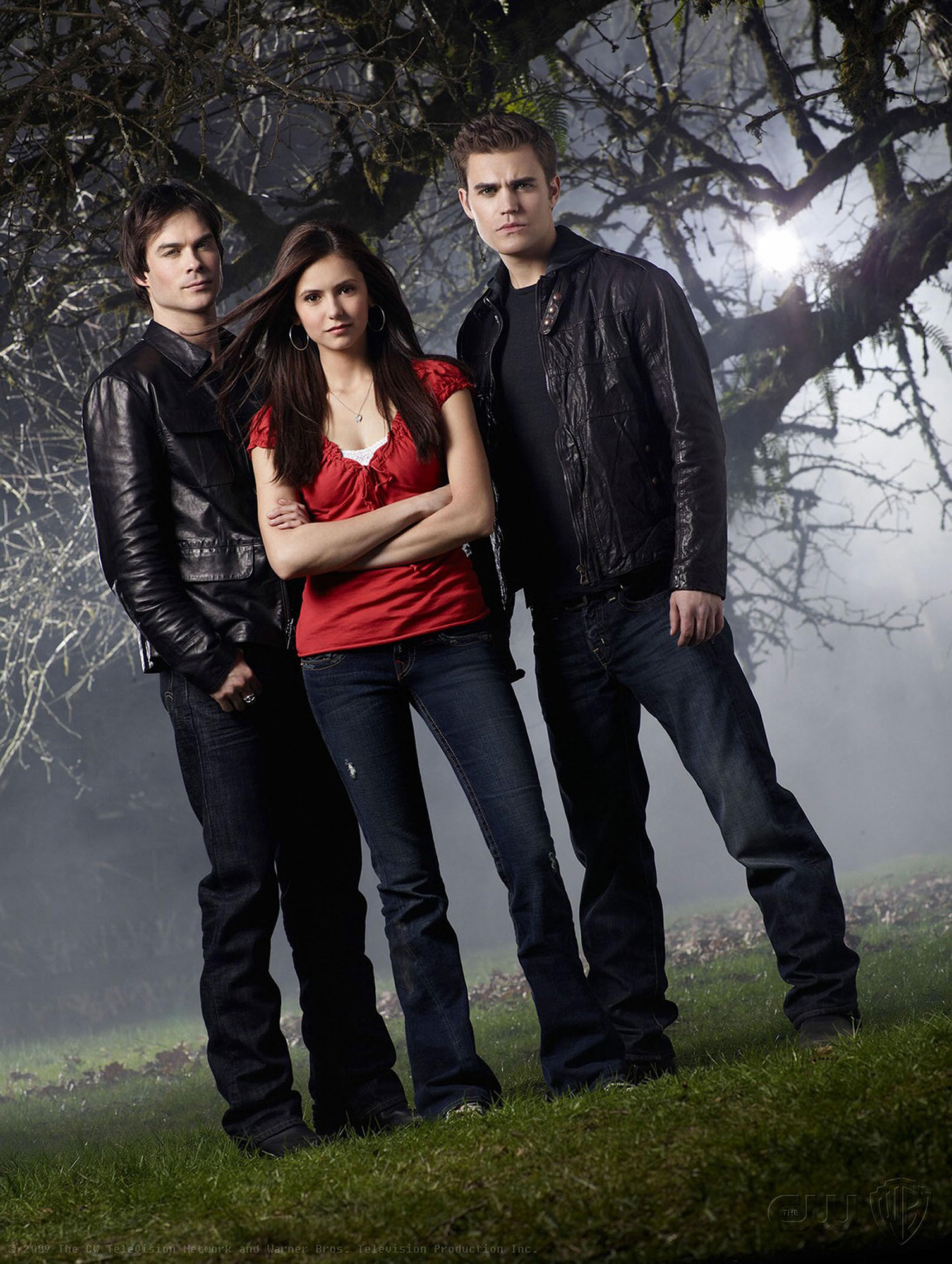 Dobrev then detailed the turning point in their relationship. “Maybe we had a moment where we actually connected, and he looked at me and he was like, ‘Ten years from now, when we’re not on this show, you’re gonna really miss me. You’re gonna miss these times; you’re look back, and this is gonna be the good old days. We’ll appreciate each other in 10 years,’” she noted. “He was so f–king right. We ended up getting to a good place and it was fine. Of everyone, I think I probably see him the most and hang out with him the most. We’re probably the closest. We hang out a lot. We’re really good friends. I love his wife. It’s so funny how time changes everything because I never thought he would be one of my best friends.”