Baby fever! Bravo shared the first clip from the new season of Vanderpump Rules season 9 — and things are already getting very personal.

‘Vanderpump Rules’ Season 9: Everything We Know

“I thought once we pulled the goalie, it would like, happen right away. Maybe you should like go … get your sperm tested,” Katie Maloney tells Tom Schwartz in the sneak peek, which was shared on Wednesday, April 28.

In the clip, Randall Emmett asks the couple if they are trying to get pregnant next, and Lala Kent tries to help speed up the process. 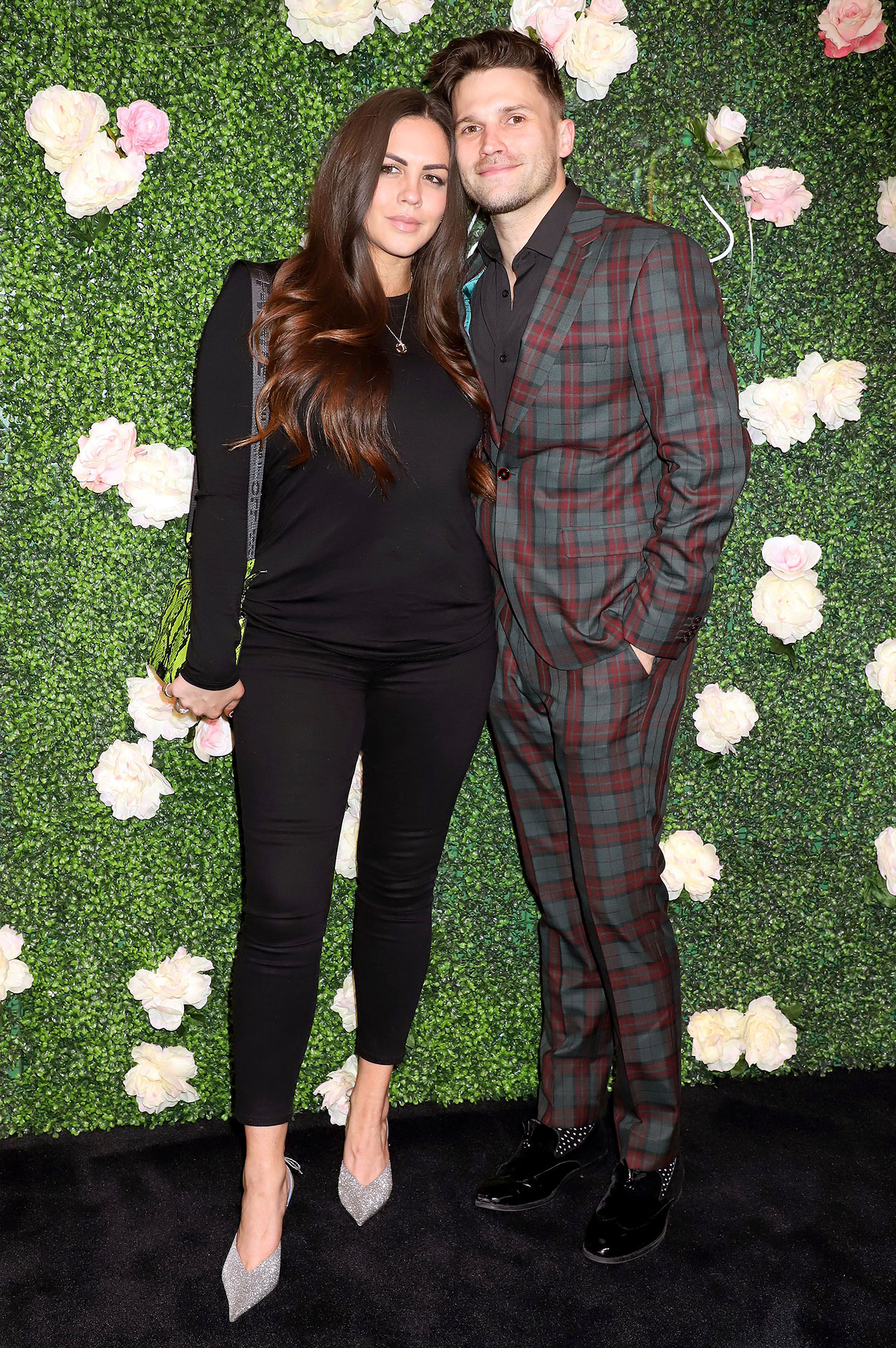 The Give Them Lala Beauty CEO, 30, then suggests that Schwartz sleep without pants on, which leads to a hilarious revelation.

“Not naked, I feel vulnerable. I have an irrational fear like an owl’s gonna come through the wall,” the TomTom bar owner reveals to the group.

Us Weekly confirmed earlier this month that Vanderpump Rules will be coming back for a season 9 after they took a break from filming due to the coronavirus pandemic.

The new chapter of the hit reality show will have some changes after cast members Stassi Schroeder, Kristen Doute, Max Boyens and Brett Caprioni were fired from the show in June 2020 following racially charged comments. All four cast members have since apologized.

“Stassi and Kristen acknowledged what they did was wrong, have apologized and been punished,” Doute and Schroeder’s publicist told Us in a statement at the time. “Without casting aside their actions or the impact of those actions, they want to move forward as part of the solution in ways that are productive, meaningful and sincere. Both of them recognize actions speak louder than words and that is what will guide them as they move forward.”

Stars Fired From Reality Shows Through the Years

Us confirmed that Beau Clark would also no longer be filming without wife Schroeder, 32, on the show. 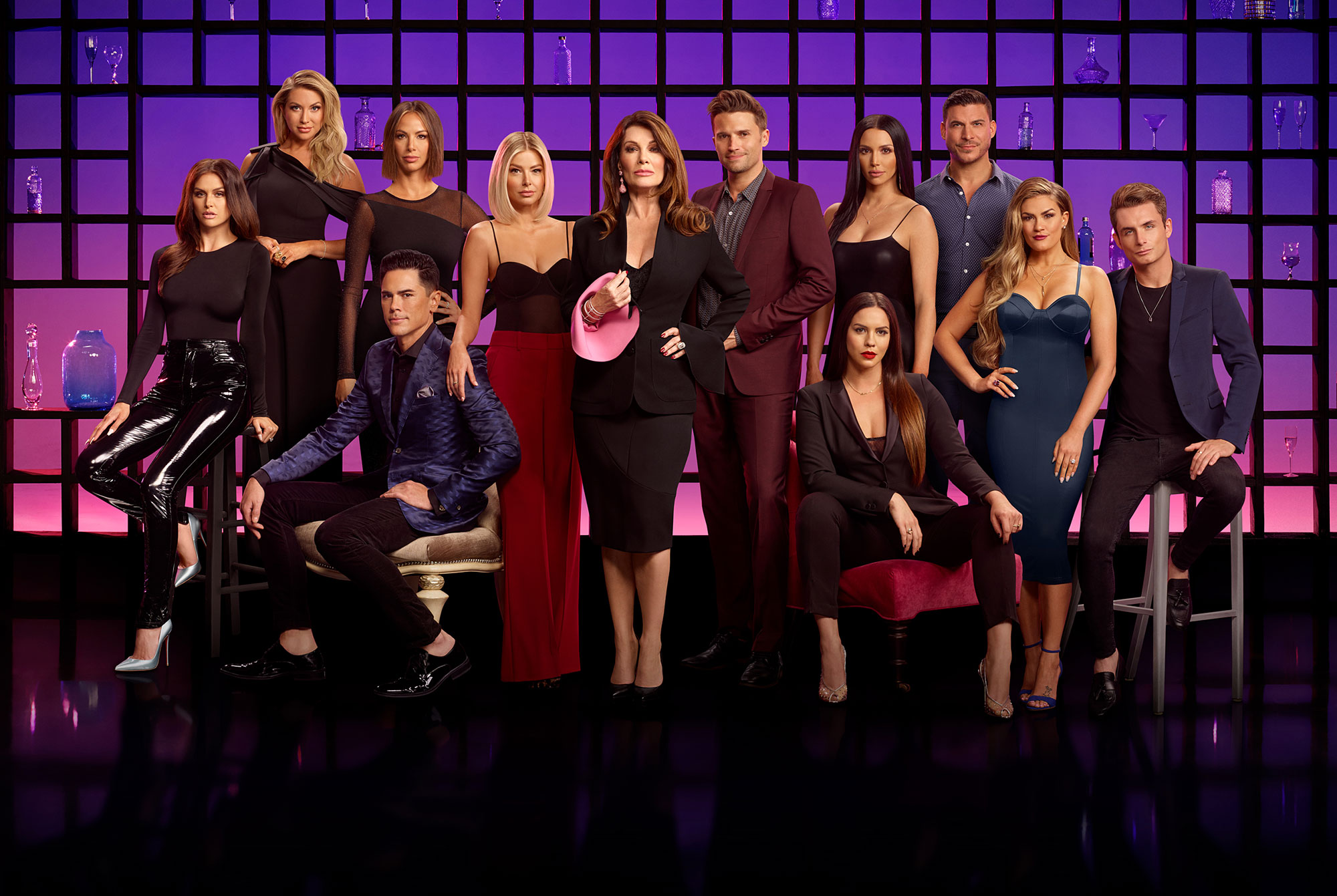 New parents Jax Taylor and Brittany Cartwright, meanwhile, announced in December 2020 that they wouldn’t be back for the new season either.

“The last 8 years on Vanderpump Rules have been some of the most challenging, rewarding and fulfilling years of my life,” Taylor wrote at the time. “We are excited to take this time to focus on our growing family and share with you our new endeavors.”

Schroeder and Clark, 41, are new parents too. They welcomed their daughter Hartford on January 7. Kent gave birth to Ocean, her first child with fiancé Emmett, 50, on March 15.

Despite teasing Schwartz in the preview, Maloney previously revealed that the couple didn’t have any set plans for children last year.

“[I have] zero FOMO. I’m so happy for my friends and really enjoying being along for their journey,” Maloney shared via Instagram in September 2020. “It will happen for us when it’s right. Sometimes it just takes time and doesn’t always happen [on] the first try.”