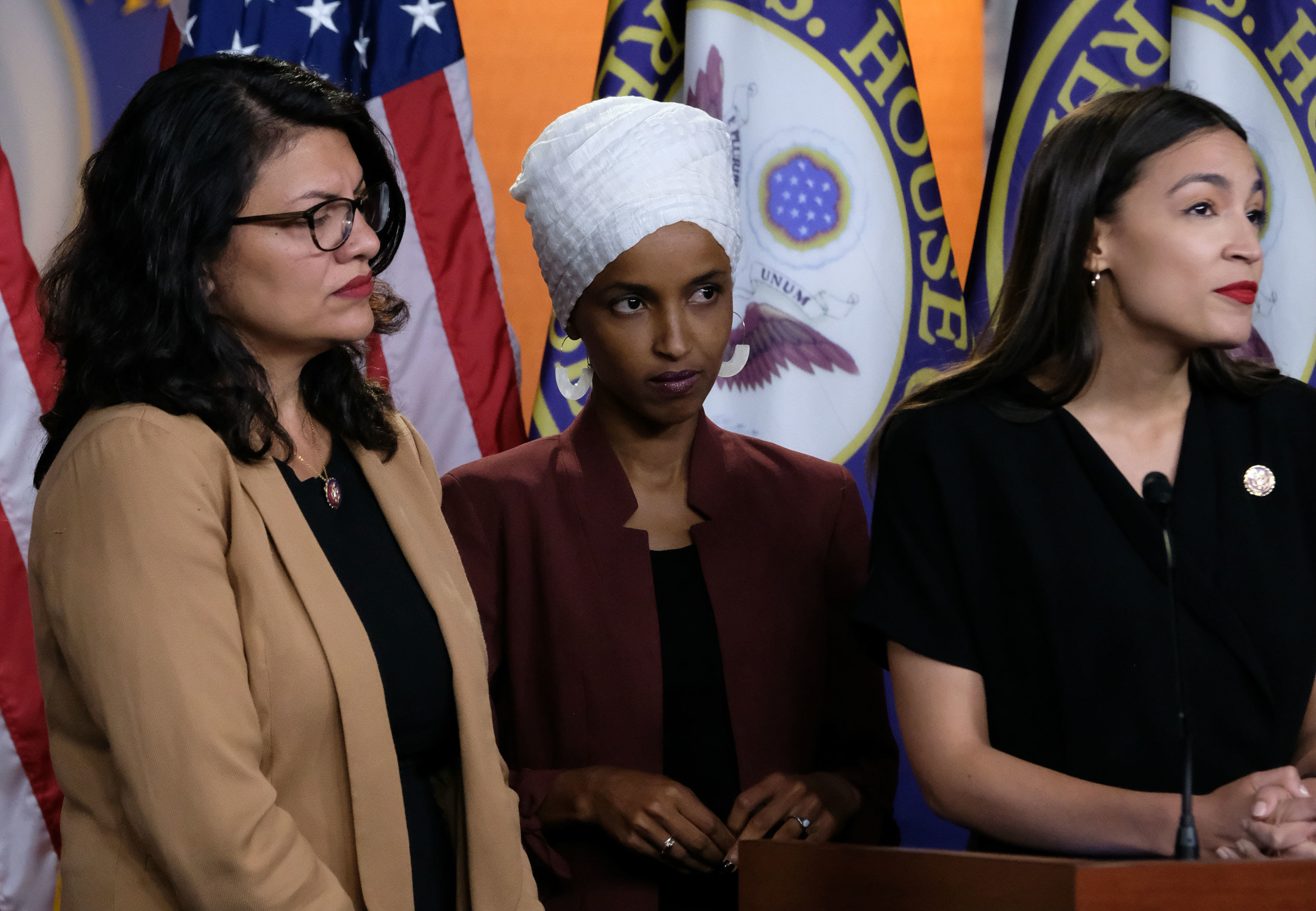 Israel has decided to deny entry to Democratic congresswomen, Reps. Rashida Tlaib and Ilhan Omar, ahead of a planned trip to Jerusalem and the West Bank.

Ahead of the announcement, US President Donald Trump tweeted that allowing Tlaib and Omar to visit would “show great weakness” on Israel’s behalf.

The congresswomen, critical of Israel’s treatment of Palestinians, were due to arrive for their trip Sunday.

Jeremy Slevin, a spokesperson for Omar, declined to comment immediately. A representative for Tlaib could not be immediately reached for comment.

In a reference to the Tlaib’s and Omar’s planned trip, Ron Dermer, Israel’s ambassador to the US, said last month that Israel would not deny any member of Congress entry out of respect for the two countries’ diplomatic relationship. 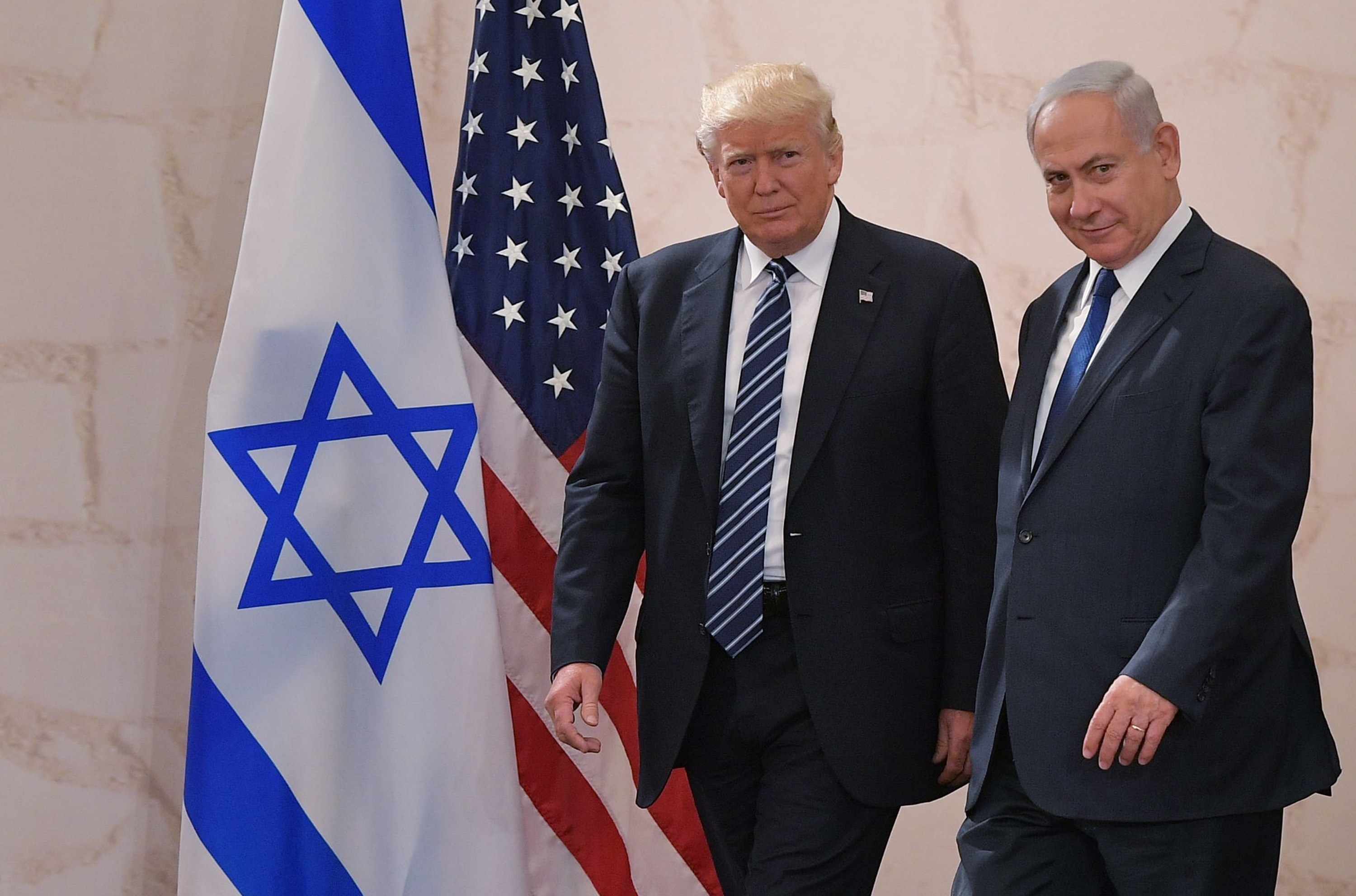 President Trump and Prime Minister Netanyahu in Jerusalem in May 2017.

Trump, who has a close relationship with Israeli Prime Minister Benjamin Netanyahu, has dubbed Tlaib and Omar “radical left congresswomen” who should apologize to both the US and Israel.

A House resolution condemning the boycott movement, officially known as the Boycott, Divest and Sanctions movement, was passed last month. Tlaib and Omar both voted against it.

This is a developing news story. Follow @BuzzFeedNews for updates.