Coming clean. Ronnie Ortiz-Magro reunites with Paul “DJ Pauly D” DelVecchio and Vinny Guadagnino after 30 days in rehab during the Thursday, August 29, episode of Jersey Shore: Family Vacation. In the sneak peek above, Ronnie shares with his costars why it was important for him to go into treatment.

“I needed it. Too much s–t was going on,” the former Famously Single star, 33, tells the guys. “I was in it and I couldn’t see. … It took time to reset. I had to do what I had to do for myself, for the baby. We know the decisions I was making were not the decisions a father should make.” 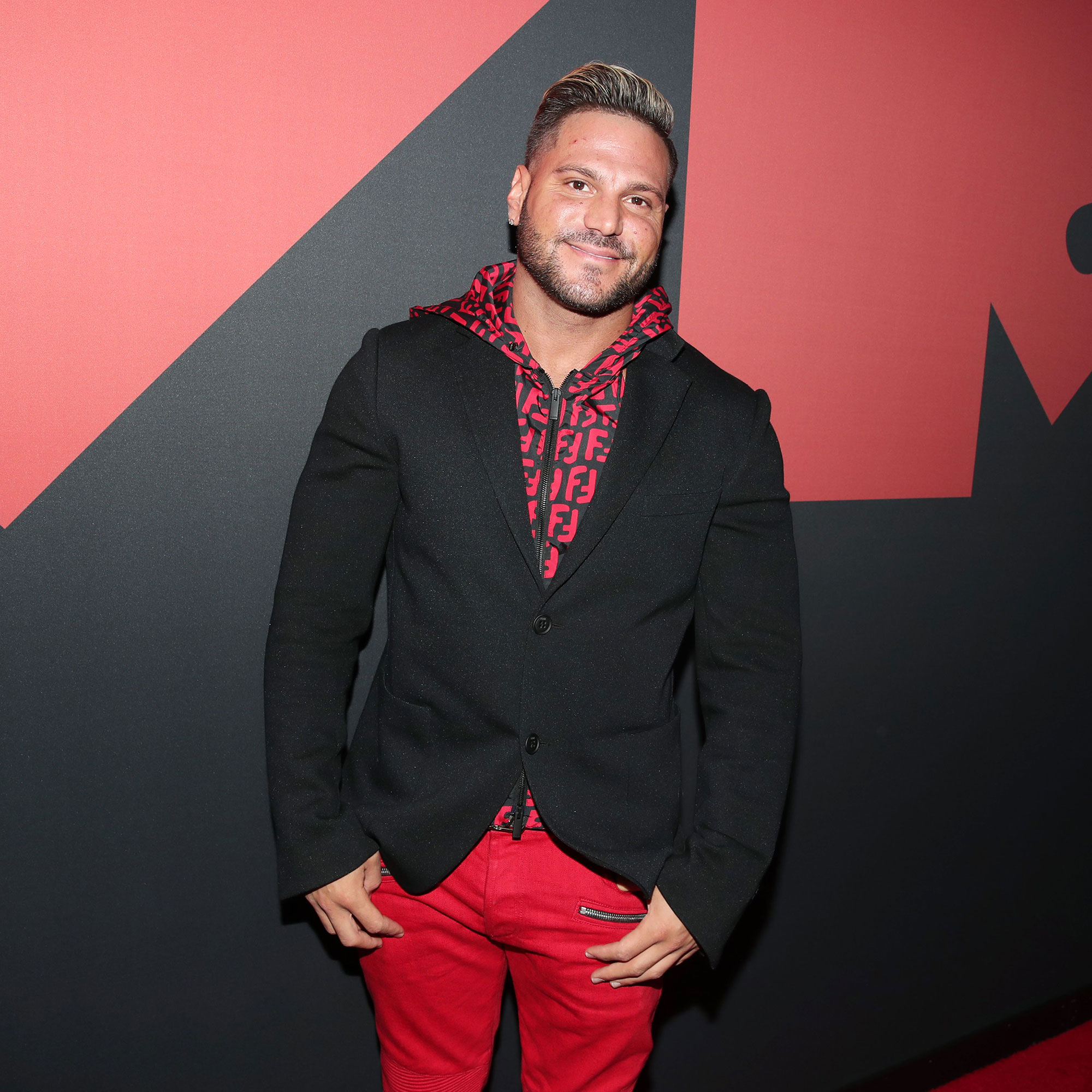 Us Weekly exclusively broke the news in February that the Bronx native had entered the Headwaters treatment center in West Palm Beach, Florida, for help with depression and alcohol abuse.

“I decided to go to treatment because I wanted to be a better person, a better father for my daughter,” Ronnie told Us at the time. He shares 16-month-old daughter Ariana Sky with on-and-off girlfriend Jen Harley. “Eventually, all the bad decisions I was making were going to lead me to places that I didn’t want to be. I wanted to be led to the place that I am now – that’s happy, healthy and the best role model for my daughter.”’

MTV and Jersey Shore creator SallyAnn Salsano were extremely supportive along the way, which helped Ronnie move forward. “Some stuff happened and [Sally] called me and said, ‘They’re fed up.’ I was like, ‘I’m fed up. I’m at my point where I can’t take it anymore,’” he added. “I just had to surrender and say, ‘I don’t have control over this. I don’t know who I am anymore. I don’t know what to do.’”

In the sneak peek, he also reveals he feels “like a different person” after treatment: “I feel really good, and I want to be back around the gang and show them that I’m back to being who I used to be.”