Getting down to business! Selena Gomez shared a behind-the-scenes look at the making of her forthcoming album.

“Just so you know, I see your comments,” Gomez, 27, captioned a Boomerang of a soundboard for her Instagram Stories on Thursday, August 29. “And I’m working on it.”

The exciting update followed a black-and-white Instagram Stories pic of the Disney Channel alum jotting something down. She also posted another Boomerang shot, where she was surrounded by an abundance of Sharpies as she sat next to a keyboard, flashing a peace sign. 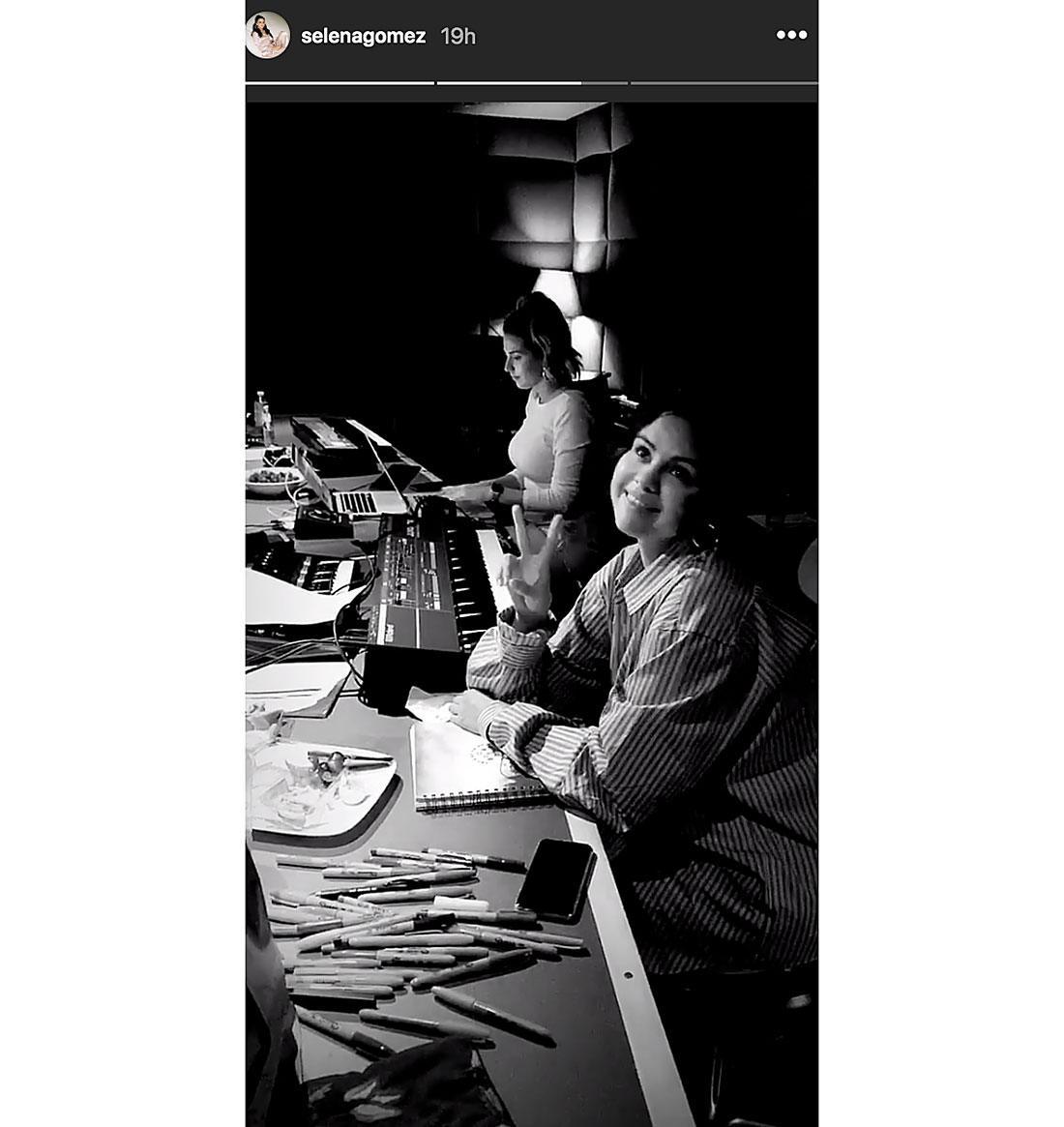 Though Gomez was featured on Benny Blanco’s “I Can’t Get Enough” and Julia Michaels’ “Anxiety” earlier this year, she hasn’t put out a solo track of her own since “Back to You” for the 13 Reasons Why season 2 soundtrack in 2018. Gomez, who recently starred in The Dead Don’t Die in June, has not dropped a full-length record since 2015’s Revival. 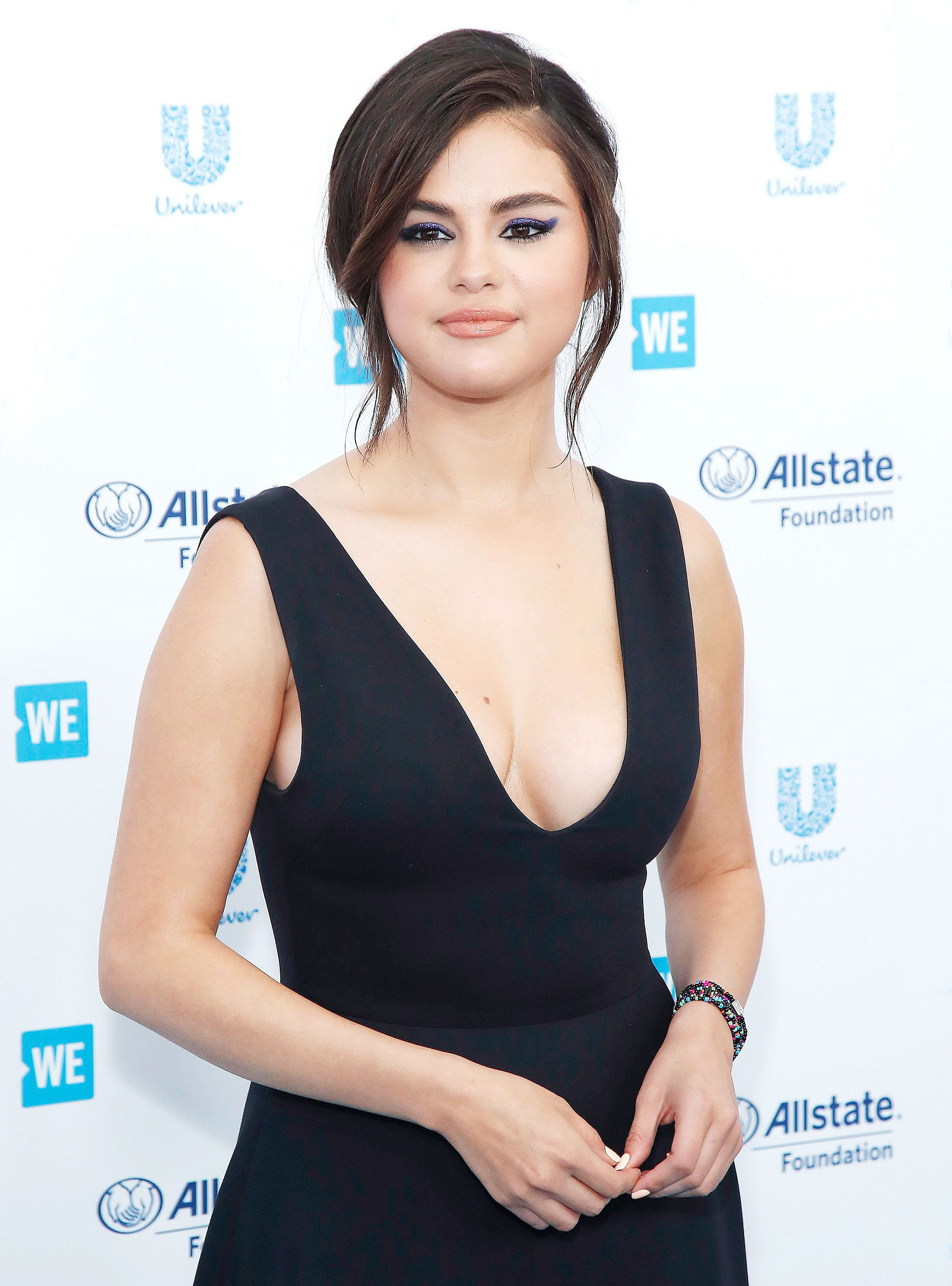 After announcing her hiatus from social media in September 2018, the “Hands to Myself” singer was hospitalized at Cedars-Sinai Medical Center in Los Angeles. Us Weekly reported in October 2018 that Gomez was seeking mental health treatment at an East Coast facility.

At the time, a source told Us that Gomez was “resting and getting treatment for a series of panic attacks related to ongoing medical issues.” The insider also noted that the singer-actress was “definitely improving every day,” adding that her treatment period is “open-ended.”

Gomez addressed her break from the spotlight during an appearance on Coach’s “Dream It Real” podcast in April. “Last year, I took a lot of time off,” she said. “I think that I needed a moment to myself because I do feel like I was growing and changing.”

Gomez, who battles Lupus, also noted during her podcast appearance that she is going to therapy, adding: “I am a believer of therapy. So, I think that I have had opportunities where I kinda reflect on the younger me, and I think that a lot of the times I wished that I could hug my younger self. I wish I could have done and experienced a lot of things, maybe, a little differently. But, I … I go to therapy.”