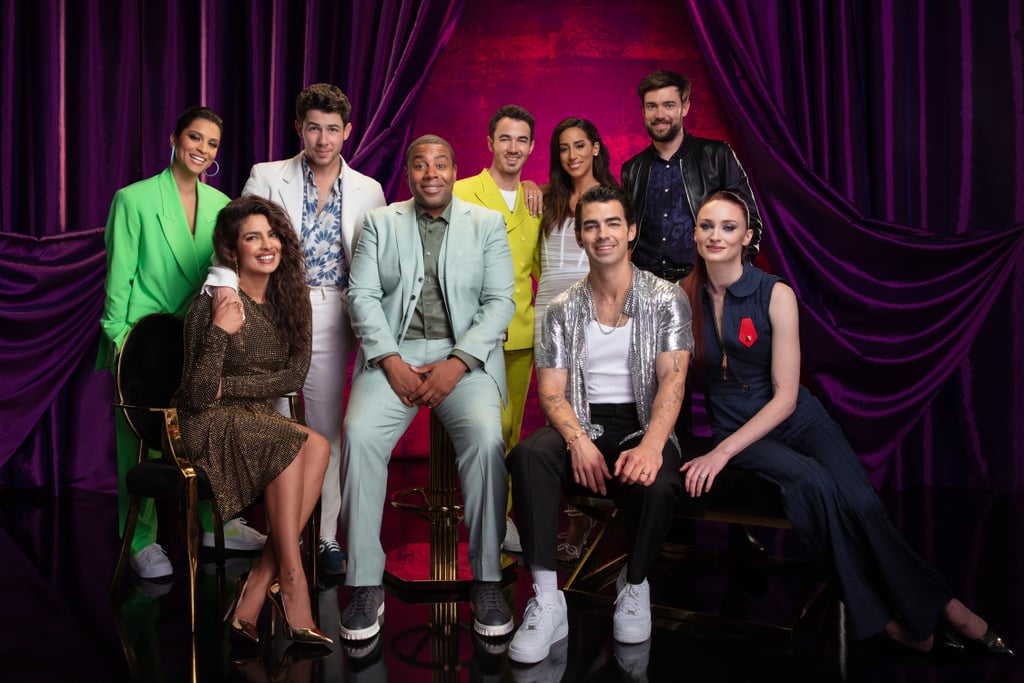 When I first heard the Jonas Brothers were releasing a roast special on Netflix, not going to lie, I had my doubts. The comedy special debuted on Nov. 23 with appearances from Kenan Thompson, Pete Davidson, Lilly Singh, John Legend, and others. While the professional comedians came prepared with their jokes and bits, it was the Jonas wives who ended up stealing the show!

Priyanka Chopra and Sophie Turner had some heat ready and waiting for Nick and Joe Jonas, and they held absolutely nothing back in their ruthless jokes. “I am honored and so thrilled, actually, and tickled to be here tonight to roast my husband, Nick Jonas,” Priyanka said during her set. “And his brothers whose names I can never remember.” She, surprisingly, went there with some of her teasing, as she jokingly attempted to announce a pregnancy before getting to the real punchline. “Nick and I are expecting … to get drunk tonight! And sleep in tomorrow!”