The witches of WeHo may never be the same. Stassi Schroeder and Katie Maloney’s feud with Kristen Doute is front and center in the Vanderpump Rules season 8 trailer.

“I don’t even know where to start,” Lisa Vanderpump declares at the beginning of the trailer, which Bravo released on Thursday, November 7. “This was years of friendship that I thought would last forever. Suddenly everything kind of turned upside down. It’s great to have new faces, but their problems same as complicated as their predecessors.”

Reports surfaced in July that Stassi and Kristen were on the outs after the James Mae designer was noticeably missing at Stassi and Beau Clark’s engagement party. 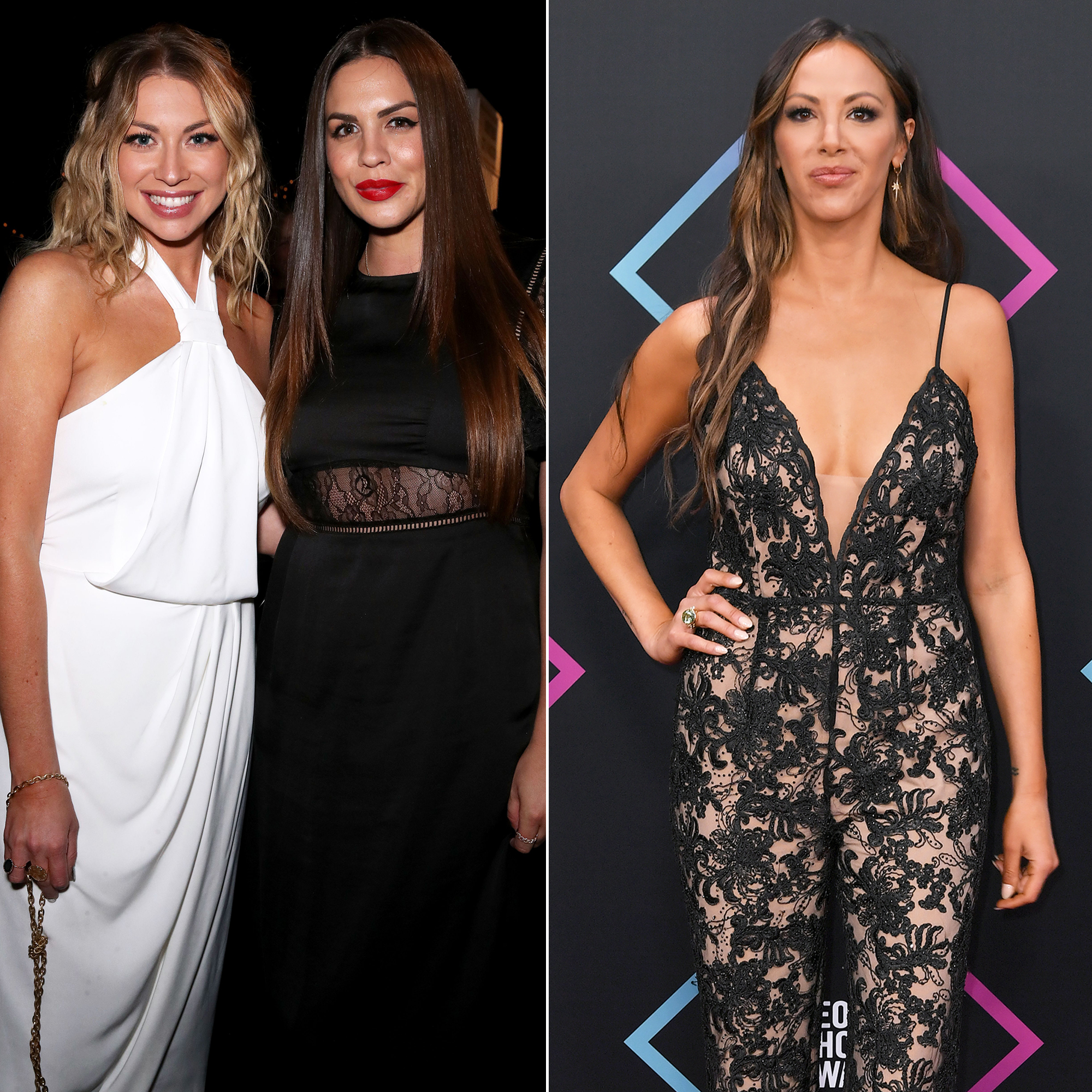 “You’re being an obnoxious person right now,” Katie tells Kristen in the teaser.

“Katie, you’re just a bitch to me all the time,” the former SURver quips back.

Stassi then weighs in, “You can’t be real for one second, Kristen.”

Later in the teaser, the Next Level Basic author can be heard calling someone else a “selfish, egotistical, piece of s—t.”

Back in August, Stassi’s mother, Dayna Schroeder, confirmed her daughter was not getting along with Kristen.

“I didn’t really know all the particulars. So I was out of the loop for awhile. Don’t you worry, it’s like Lion King and the circle of life,” Dayna replied to an Instagram user at the time. “Each one of these girls will grow, change and come back to their original strong friendship bond that they’ve always had. Somethings just take time.”

Earlier this month, Stassi and Beau celebrated their engagement again, but Kristen was not at the off-camera get-together.

Tom Sandoval and Jax Taylor’s friendship is also on the rocks during season 8.

“The only person I’m having a problem with is you,” Jax yells at his longtime friend in the trailer.

Sandoval then fires back, “Do you even f—king know me, dude?”

Despite the turmoil, the TomTom co-owner did serve as the co-best man at Jax and Brittany Cartwright’s wedding in June alongside Tom Schwartz. Two months later, however, Jax unfollowed Sandoval and his girlfriend and costar, Ariana Madix.