Billionaire Boys Club, the streetwear brand founded by Pharrell Williams, just announced its partnership with Pokémon. The two iconic brands have come together to create a special-edition capsule full of both apparel and home goods. The collection celebrates the legacy and cultural impact that Pokémon has had on the youth today. The brand launched in Japan in 1996 on the Nintendo Gameboy and was created by video game designer, Satoshi Tajiri, who as a child had a fondness for insects and tadpoles. This interest led him to creating the game where people captured creatures in the wild and collected as many as possible. As time goes on, the franchise continues to be one of the most popular entertainment properties in the world. 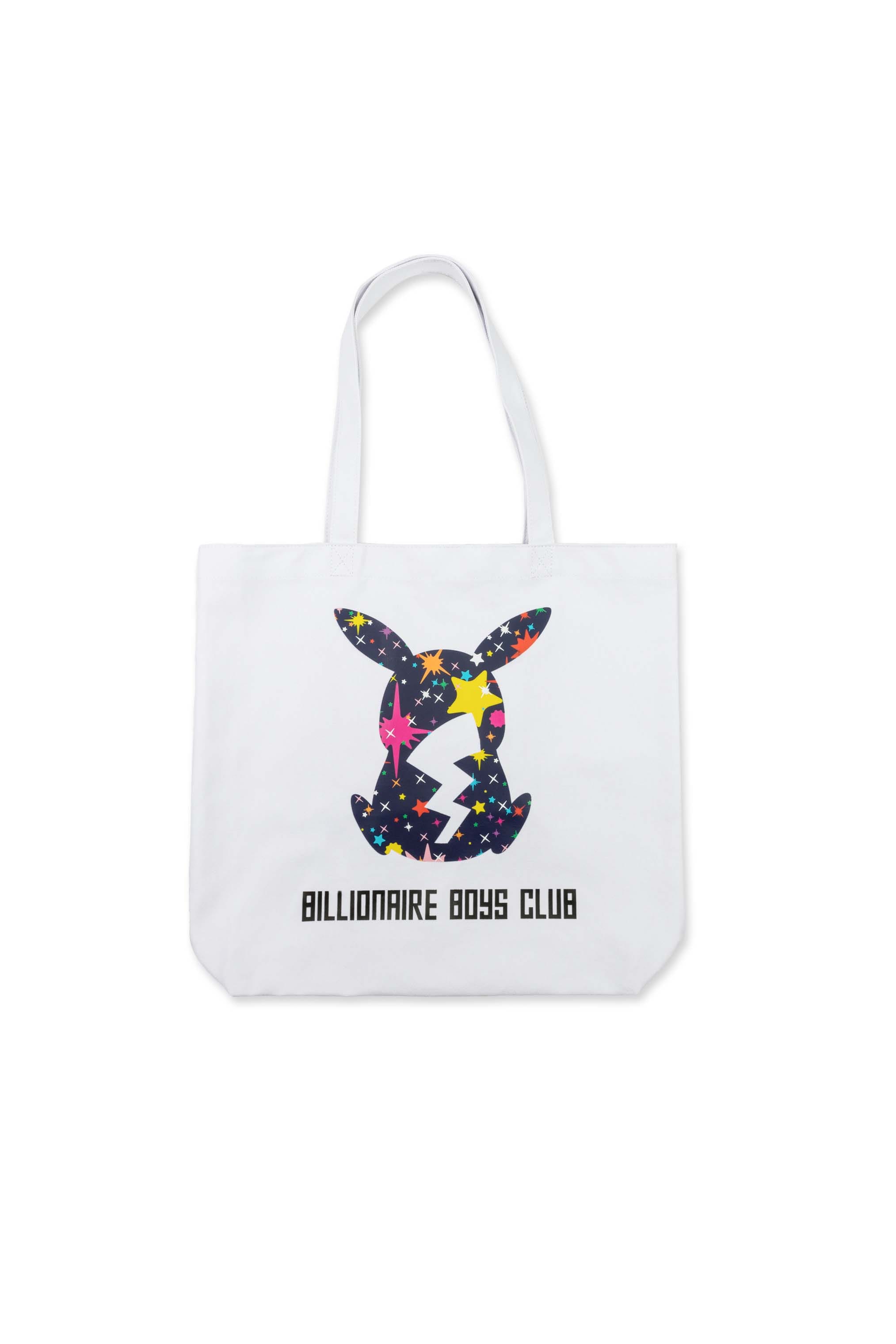 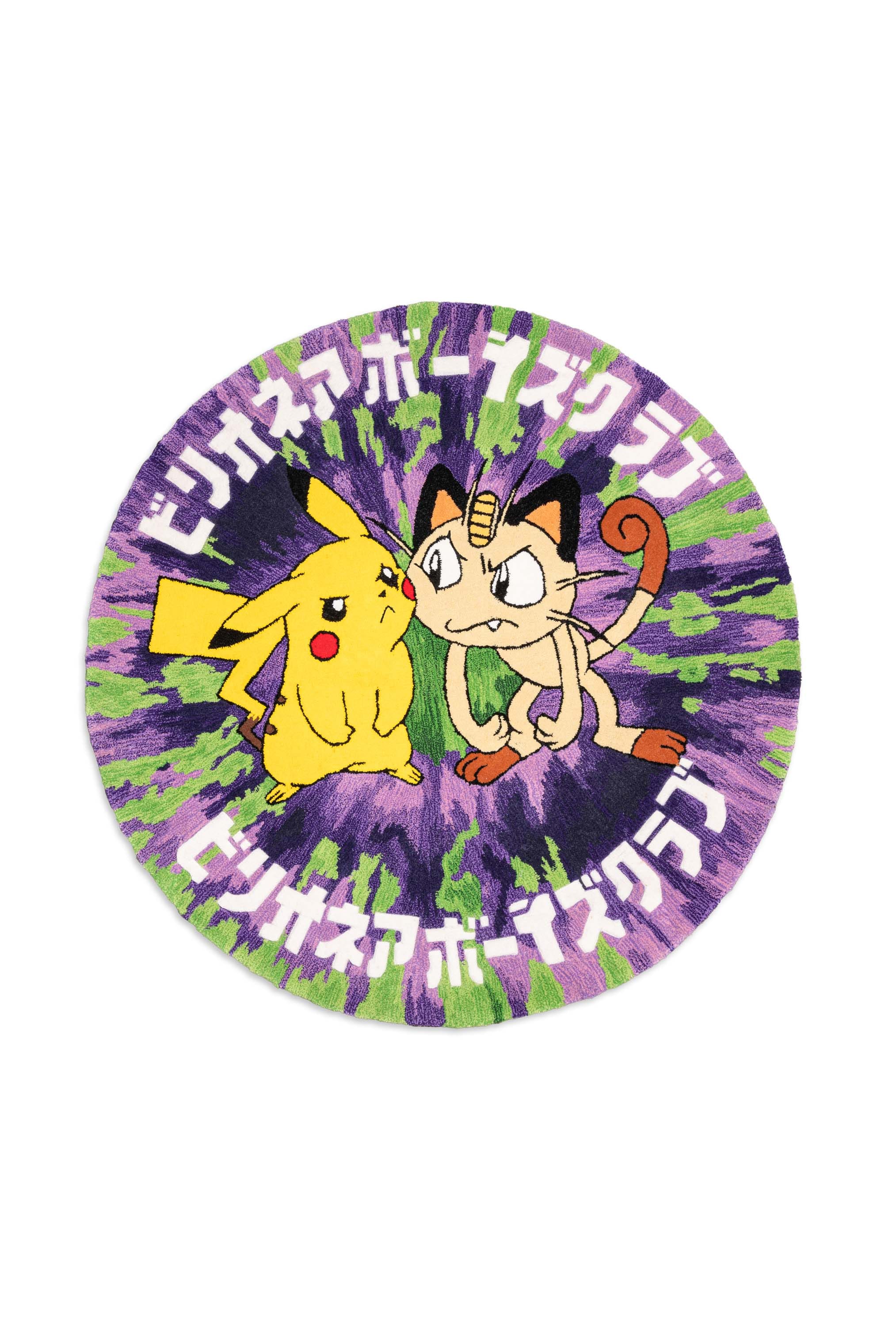 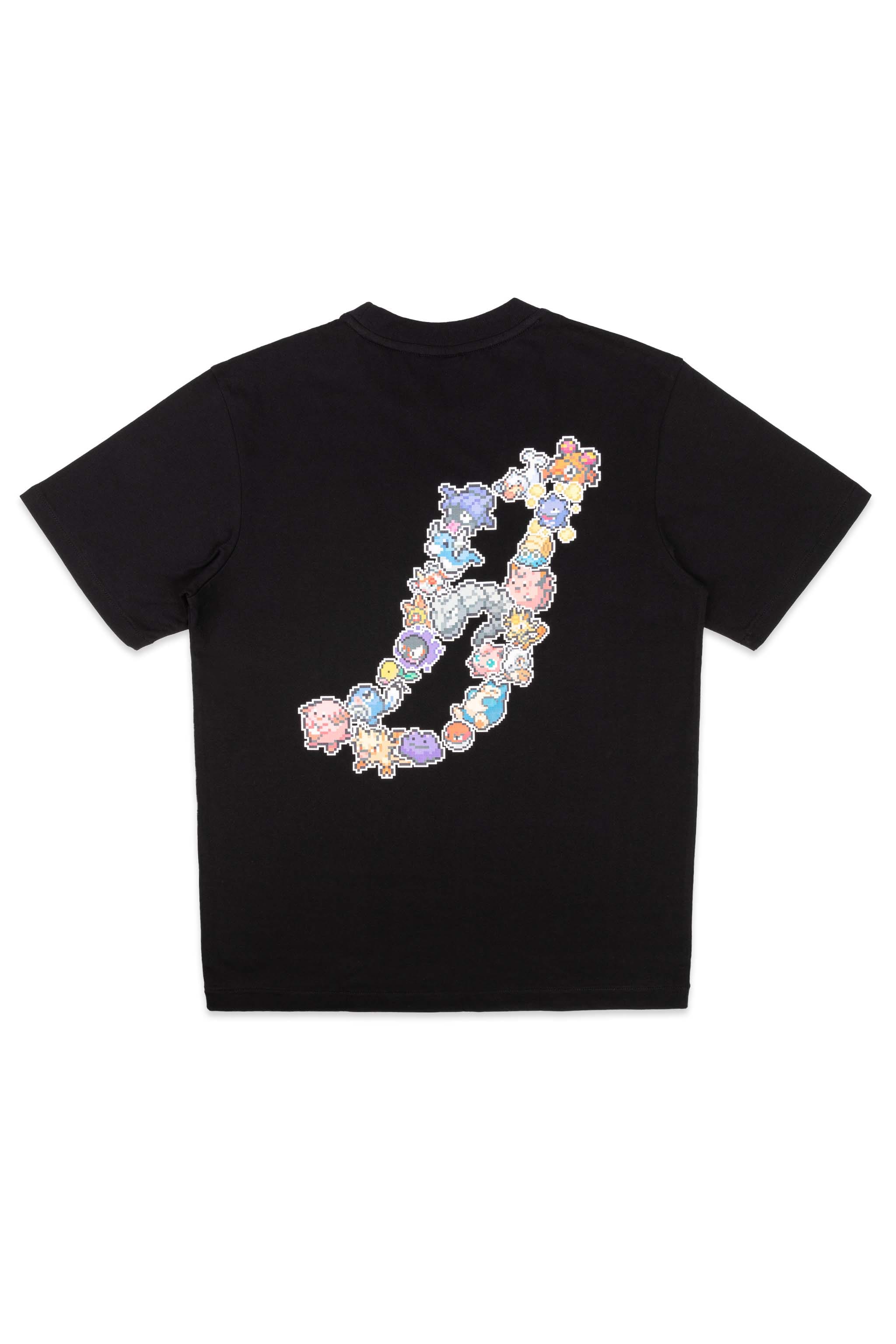 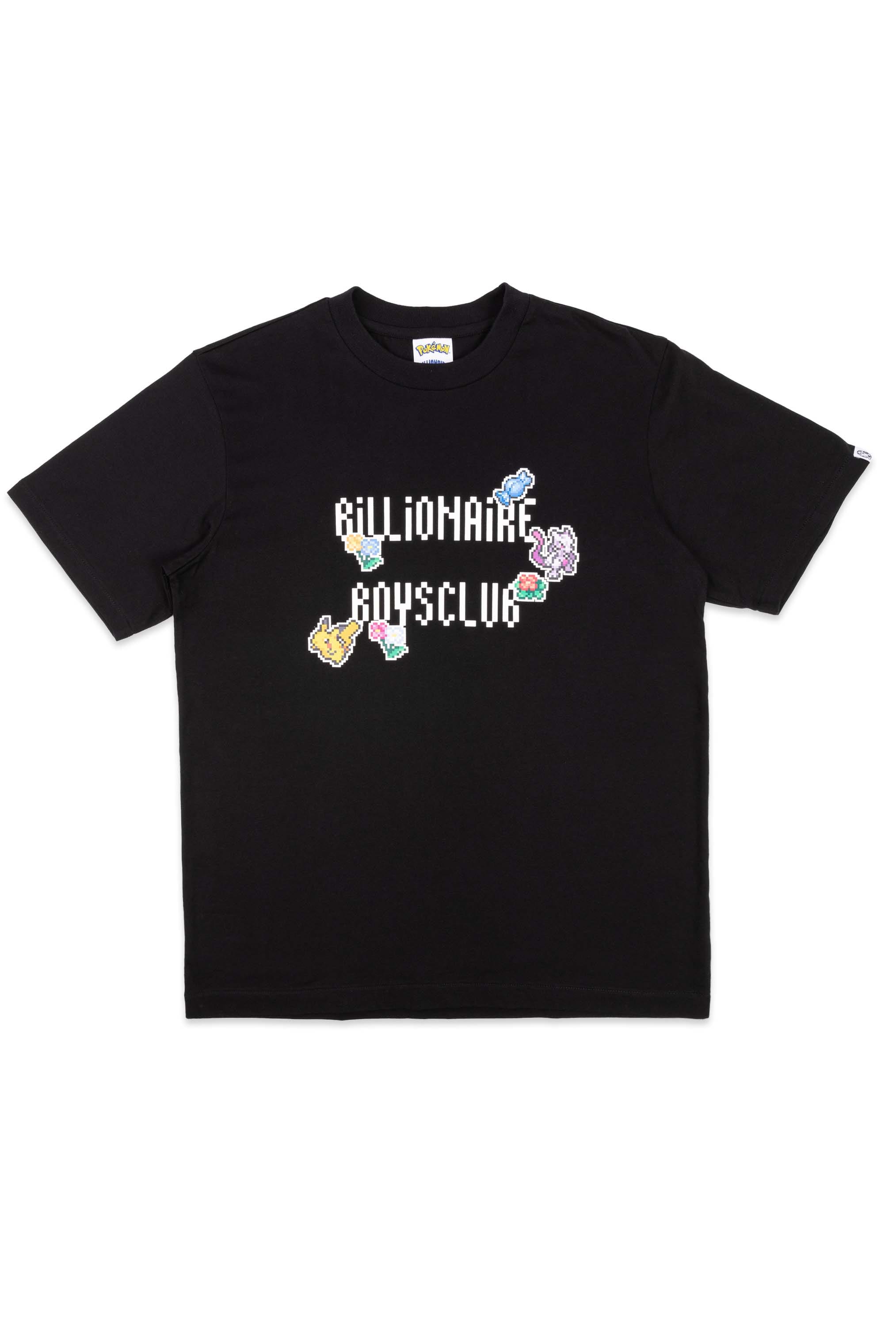 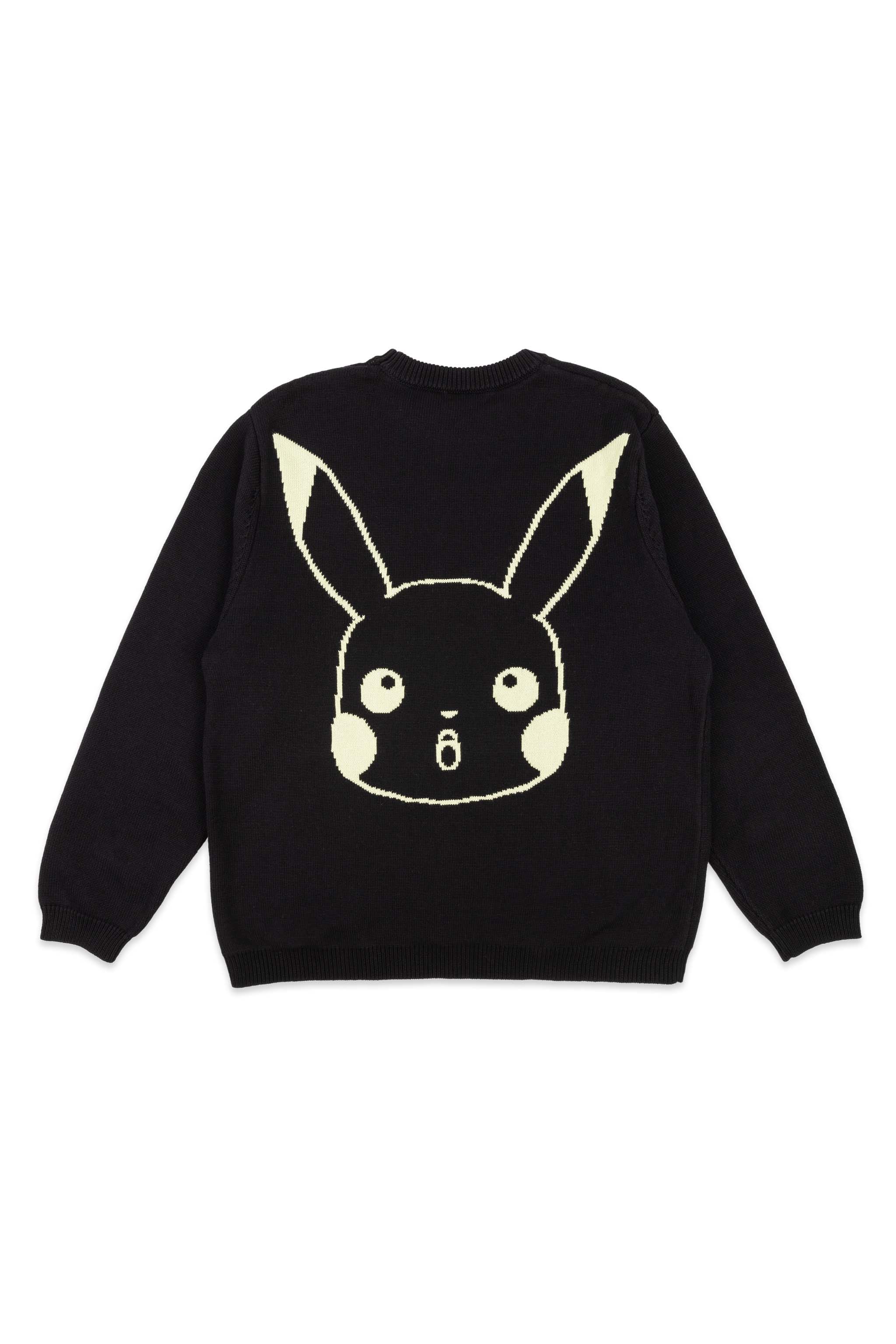 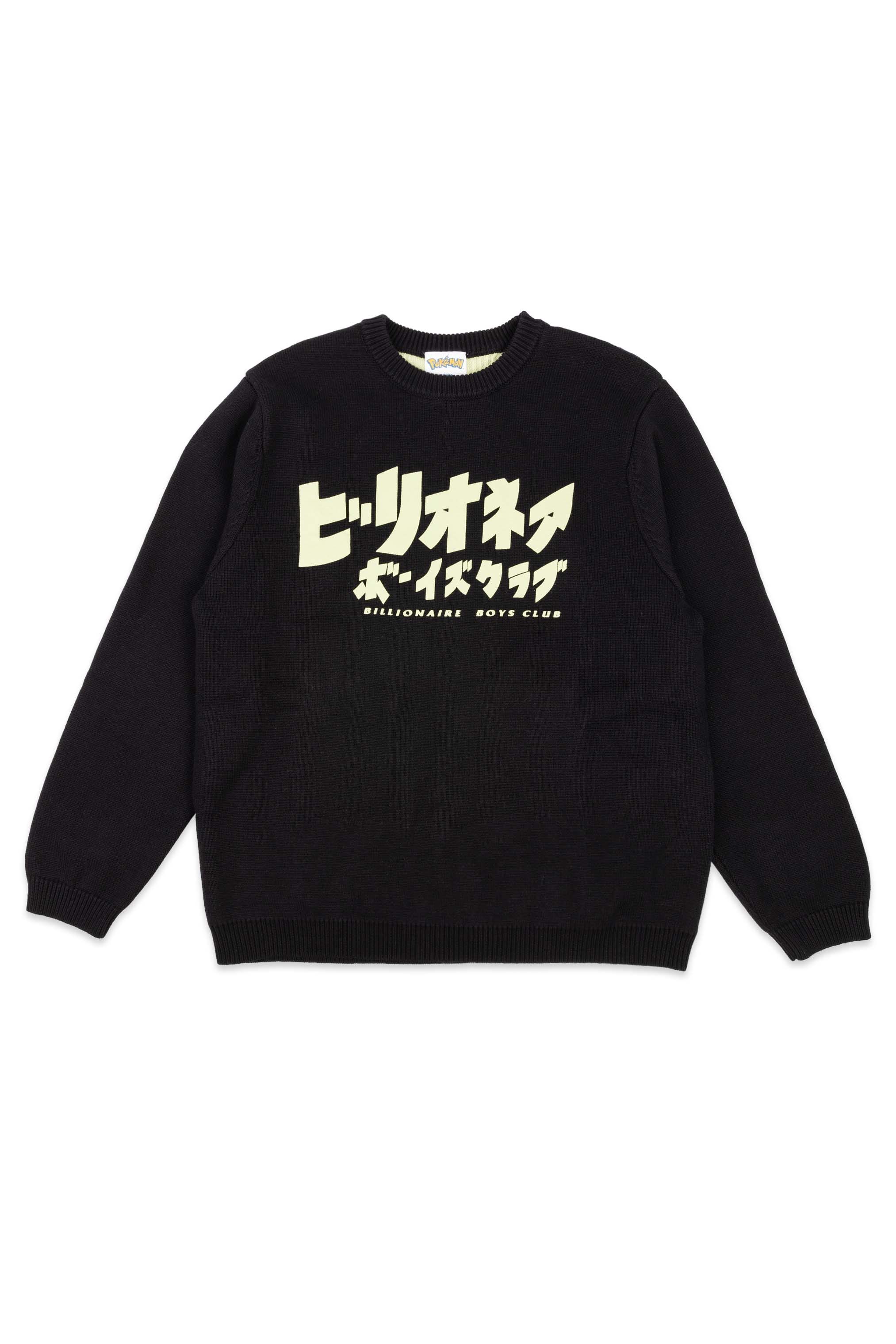 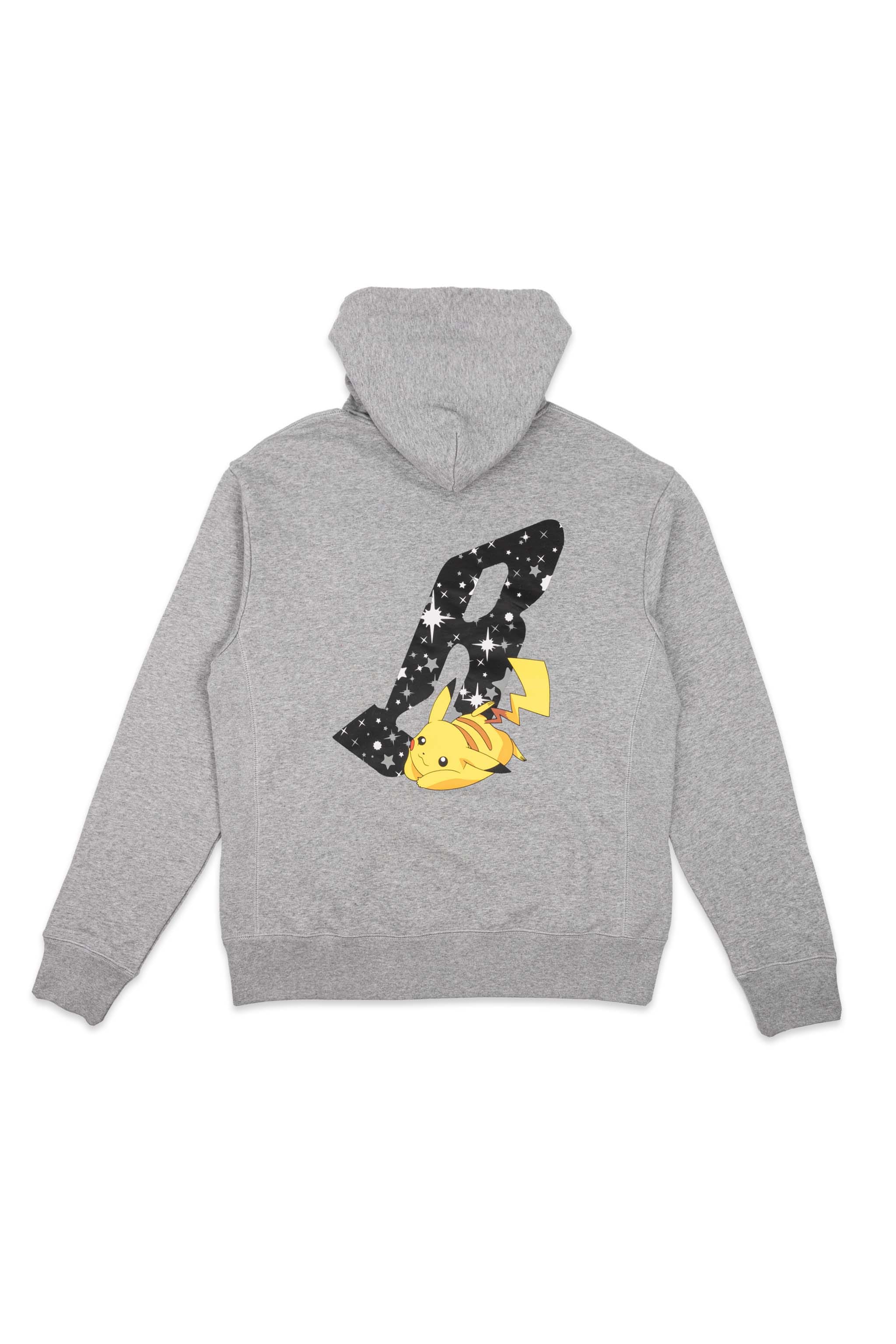 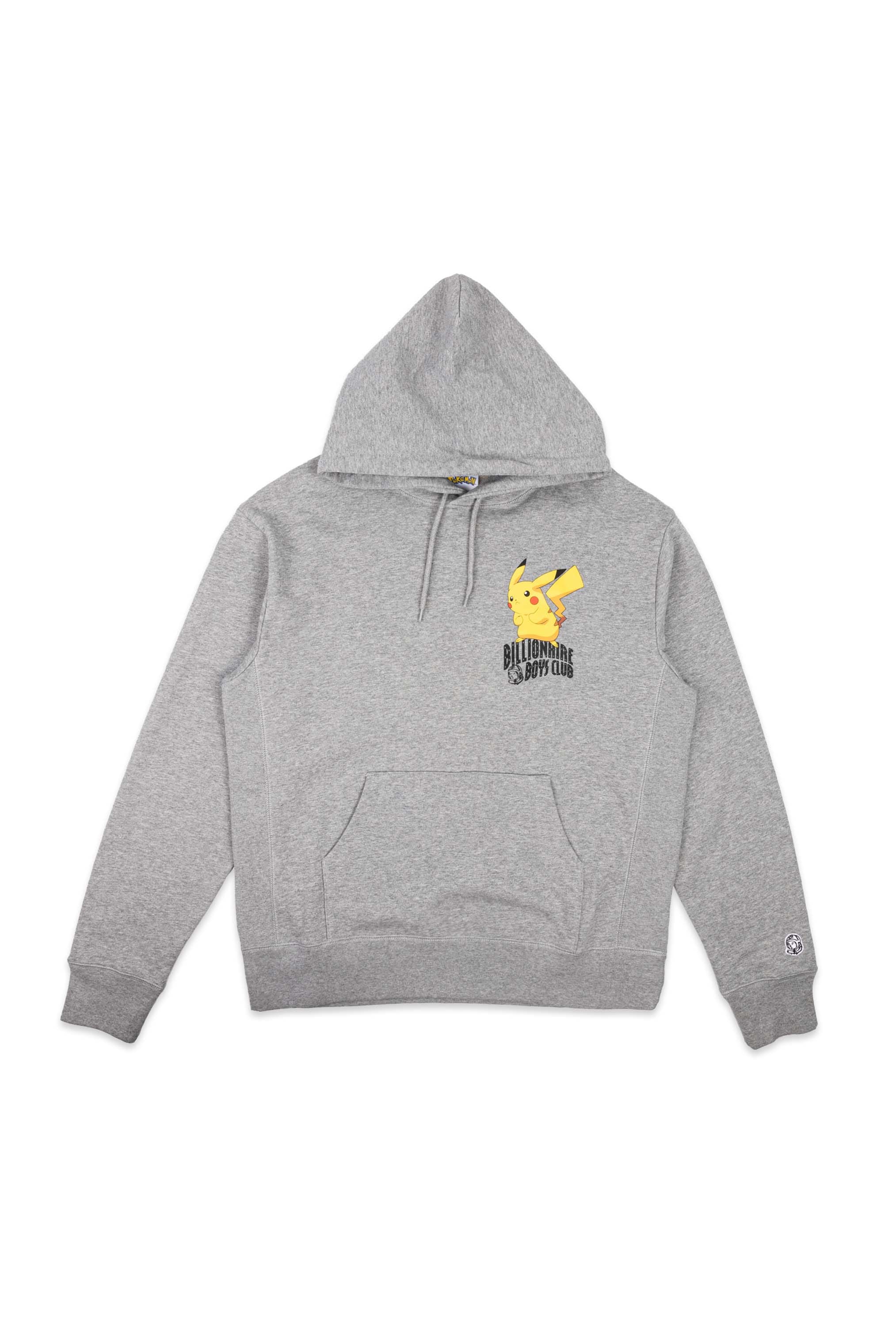 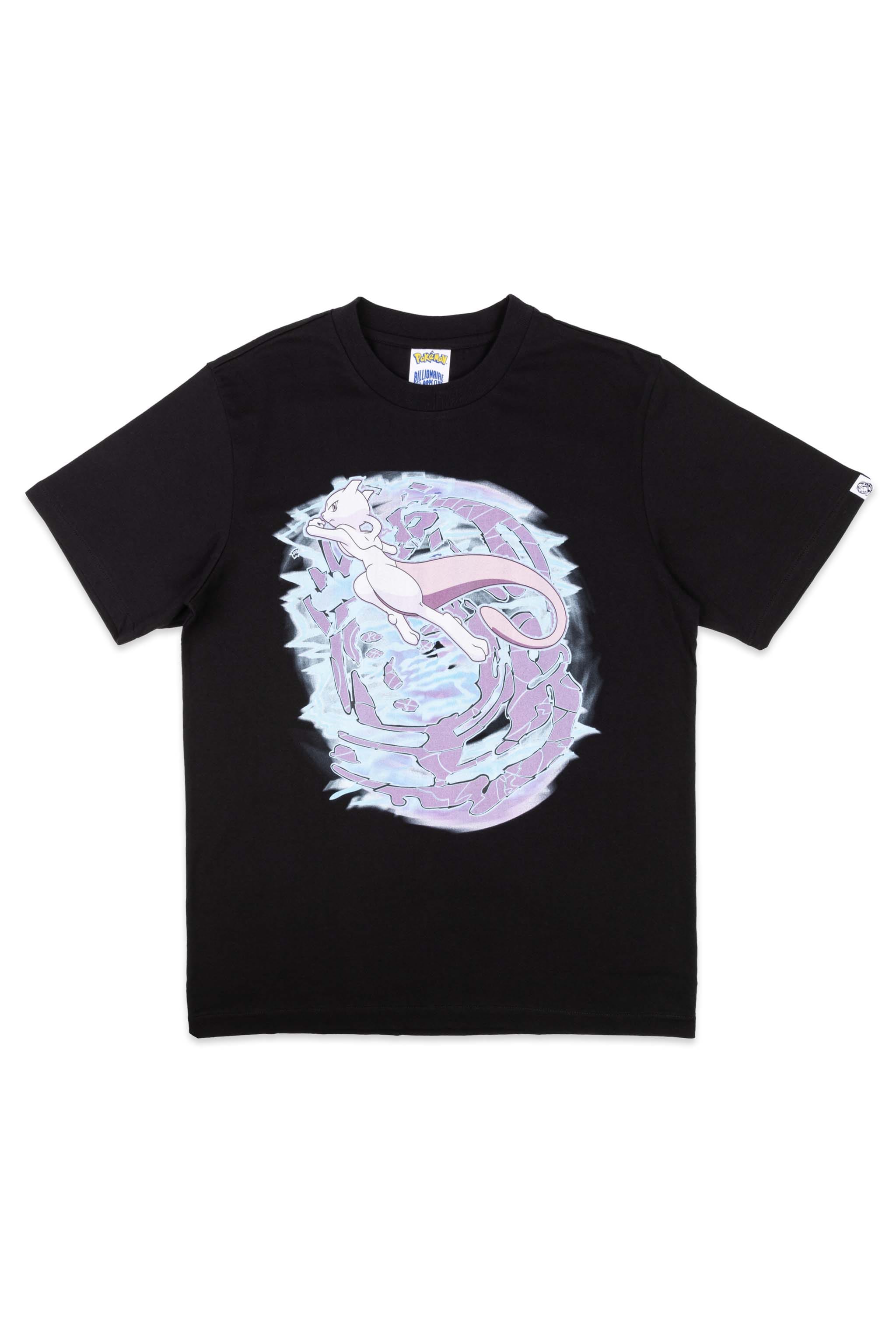 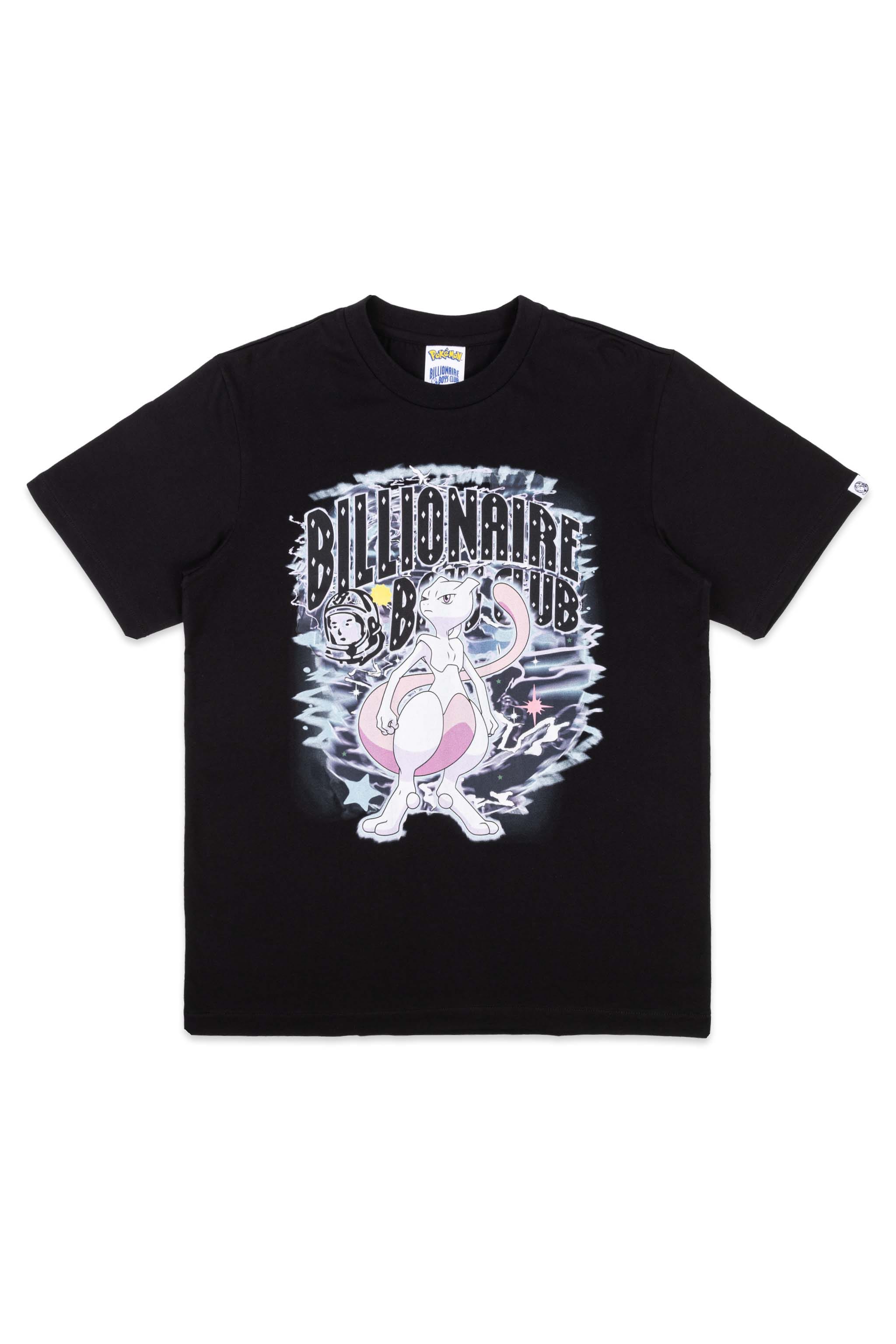 The collection will be available for purchase in BBC flagship stores around the world as well as online at bbcicecream.com starting August 12.
Source: Read Full Article