LOS ANGELES (Reuters) – Pop superstar Taylor Swift has attacked Justin Bieber’s manager for buying her music catalog, prompting Bieber to come to his defense in a heated online spat that has drawn in several top figures in the music industry. 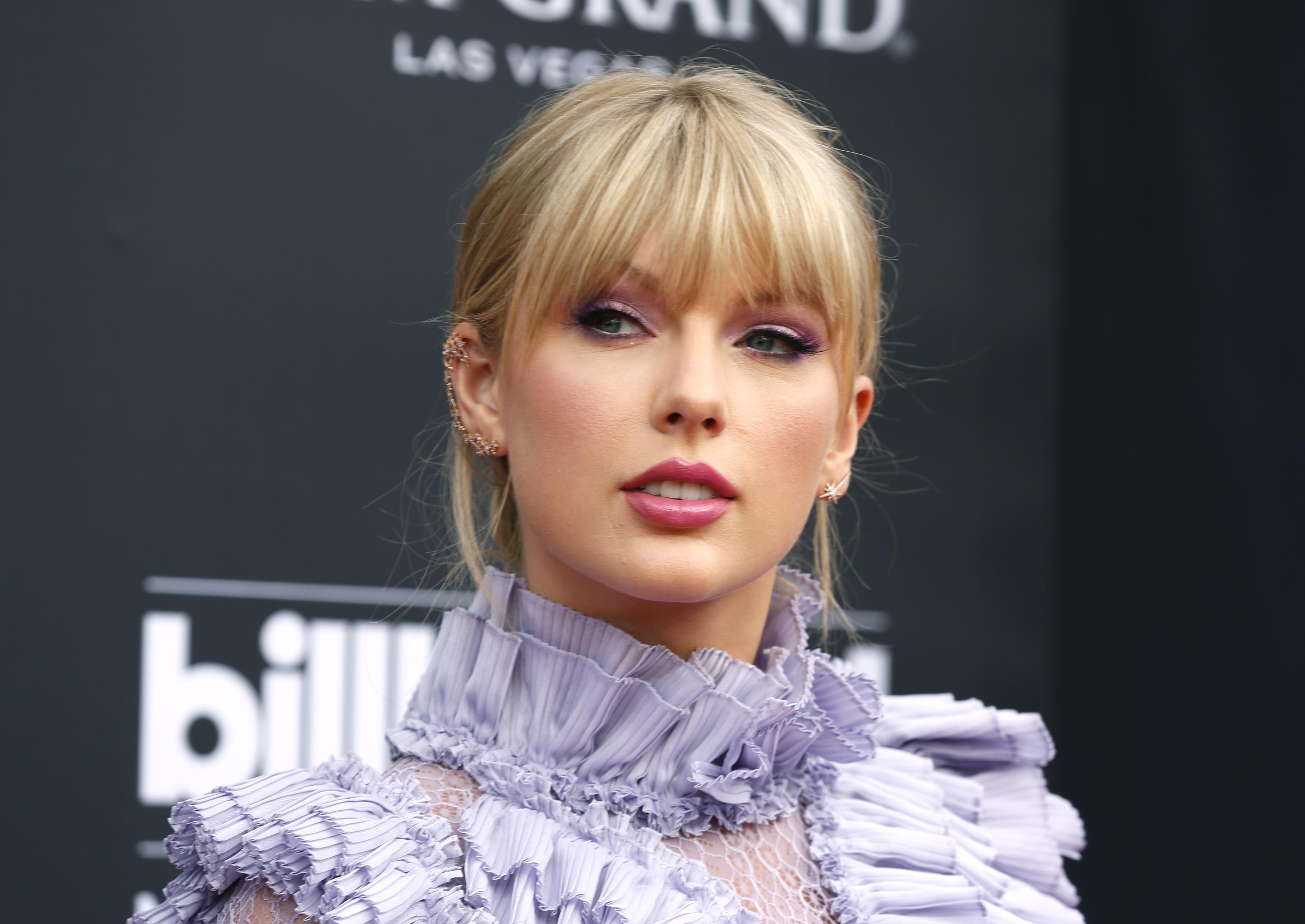 Swift on Sunday wrote a lengthy post on Tumblr voicing dismay that Scooter Braun, the manager for Bieber as well as Ariana Grande and Demi Lovato, was acquiring Big Machine, the Nashville-based record company that owns the master recordings of her past songs.

“This is my worst case scenario,” the “Shake It Off” singer wrote, and accused Braun of “incessant, manipulative bullying.”

Swift said Braun “got two of his clients to bully me online” about a 2016 tiff with Kim Kardashian and Kanye West, and referred to a photo of Braun and Bieber.

“Now Scooter has stripped me of my life’s work, that I wasn’t given an opportunity to buy,” Swift wrote, signing the post “sad and grossed out.”

A representative for Braun, who owns the company Ithaca Holdings, did not immediately respond to a request for comment.

Ithaca Holdings LLC on Sunday announced it was acquiring the Big Machine Label Group. Terms of the deal were not disclosed.

Swift, 29, signed with Big Machine at age 15 and left last November for Universal Music Group, a unit of French conglomerate Vivendi. She is releasing her first album with UMG in August.

Big Machine Label Group founder Scott Borchetta wrote on the company’s blog that Swift had been offered a deal in which “100 percent of all Taylor Swift assets were to be transferred to her immediately upon signing the new agreement.”

He posted excerpts from the proposed deal as well as friendly text messages that he said were between himself and Swift under the headline: “So, It’s Time for Some Truth.”

On Instagram, Bieber apologized for being “hurtful” to Swift in the past but said Braun “didn’t have anything to do with it.”

“Scooter has had your back since the days you graciously let me open for you!” Bieber wrote. “So for you to take it to social media and get people to hate on social media isn’t fair.”

Bieber proposed that the three talk it out privately.

“Banter back and forth online I don’t believe solves anything,” he said.

“I have dealt with bad people in this industry and Scooter is not one of them,” Lovato wrote on Instagram.