Major drama with the ex. Kailyn Lowry hit a huge roadblock when Chris Lopez refused to film with her on the Tuesday, September 24, Teen Mom 2 episode. So how will this affect her spot on the show going forward?

Although not even Kail understands where she and Chris are in their relationship on any given day, he’s made one thing clear: He wants Lux’s time on camera to be minimal, since people have started to recognize him when they’re out and about together. It started when Kail got a text from Chris on a day he knew that she and the boys were filming, and he said he didn’t want Lux to be filmed. 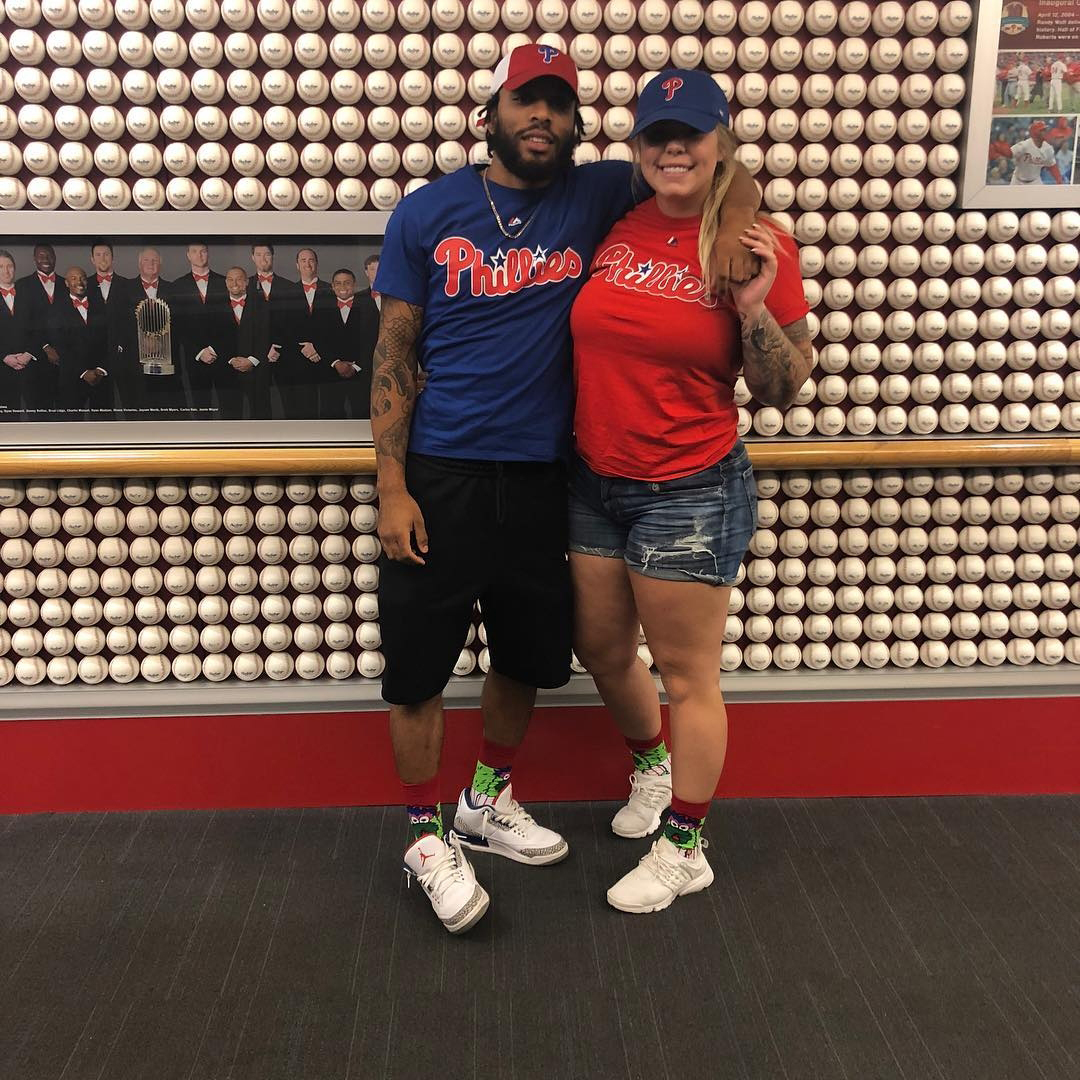 “Chris does not want the baby to be filmed, and he’s coming to get the baby and will bring the baby back when it’s done,” Kail said. “I’m pretty sure it’s about people recognizing the baby out in public — it bothers him. I don’t know. It’s a battle I’m not choosing.”

But Kail later decided that she’d fight back. If Chris didn’t happen to know that she was filming in the future, she wouldn’t pull Lux from the shoot — she’d only comply with his wishes if he knew the MTV camera crews would be around ahead of time and told her he didn’t want Lux on film.

“I want to show my life with all three of my kids, not just the older two,” she said. 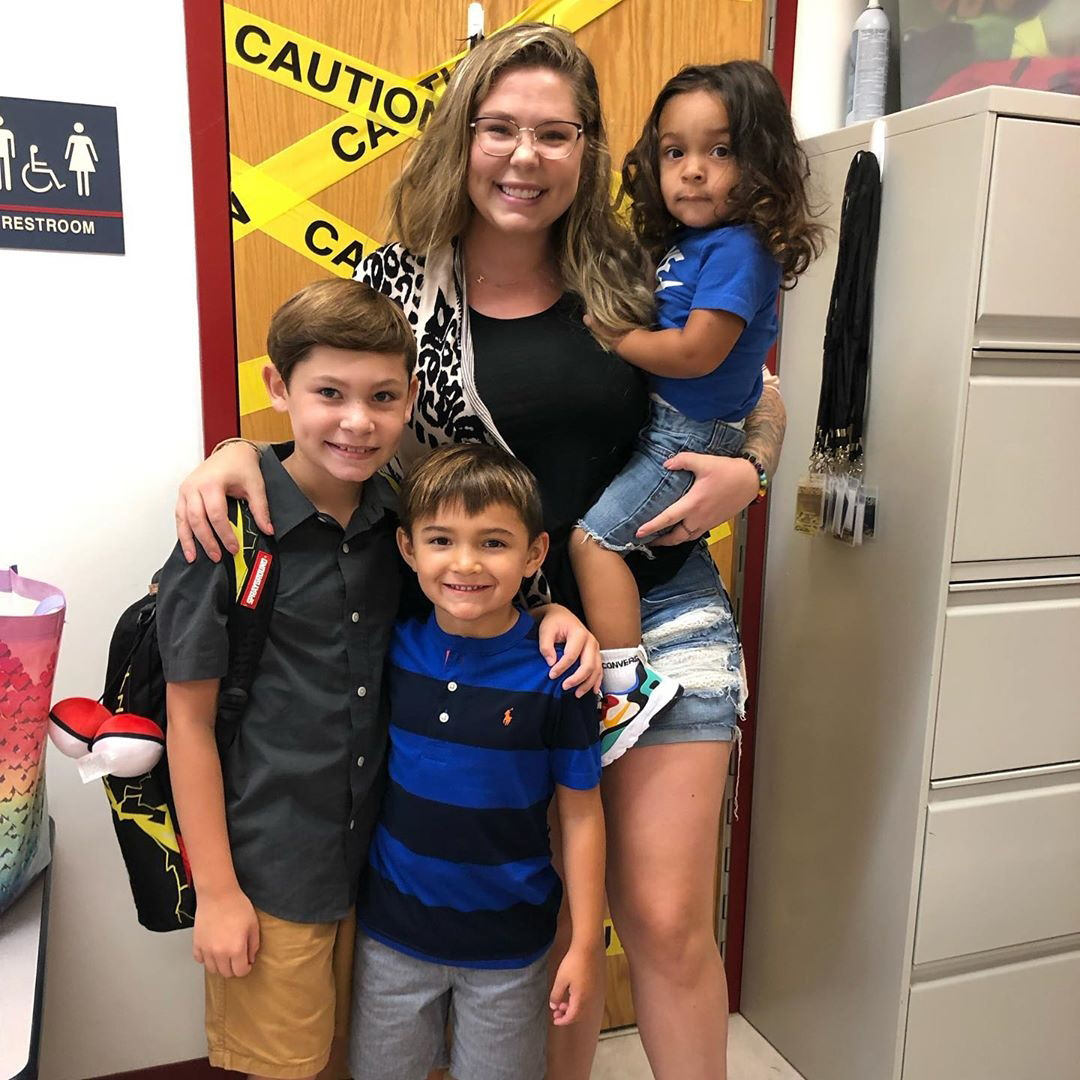 Later, the issue came up again when Chris arrived and Isaac and Lincoln wanted to hang out with him, so Chris decided to stay and play with everyone — off camera. Things got worse when Lincoln refused to leave with Kailyn to take a new passport photo since he wanted to stay Chris and broke down crying.

“Why do these kids have to love Chris so much?” Kail said.