Saying it aloud. For years, The Real Housewives of New Jersey‘s Teresa Giudice has insinuated that Joe Giudice had cheated on her. During the Wednesday, February 12, episode, she reveals for the first time that she truly believes he was unfaithful, despite his denials.

“I have a lot of resentment,” Teresa, 47, tells her costars in a new preview. “I was, like, the perfect, perfect f–king wife.”

When one of her friends asks if Joe, also 47, was as good of a husband to her and if he ever “fooled around” behind her back, she doesn’t say no. 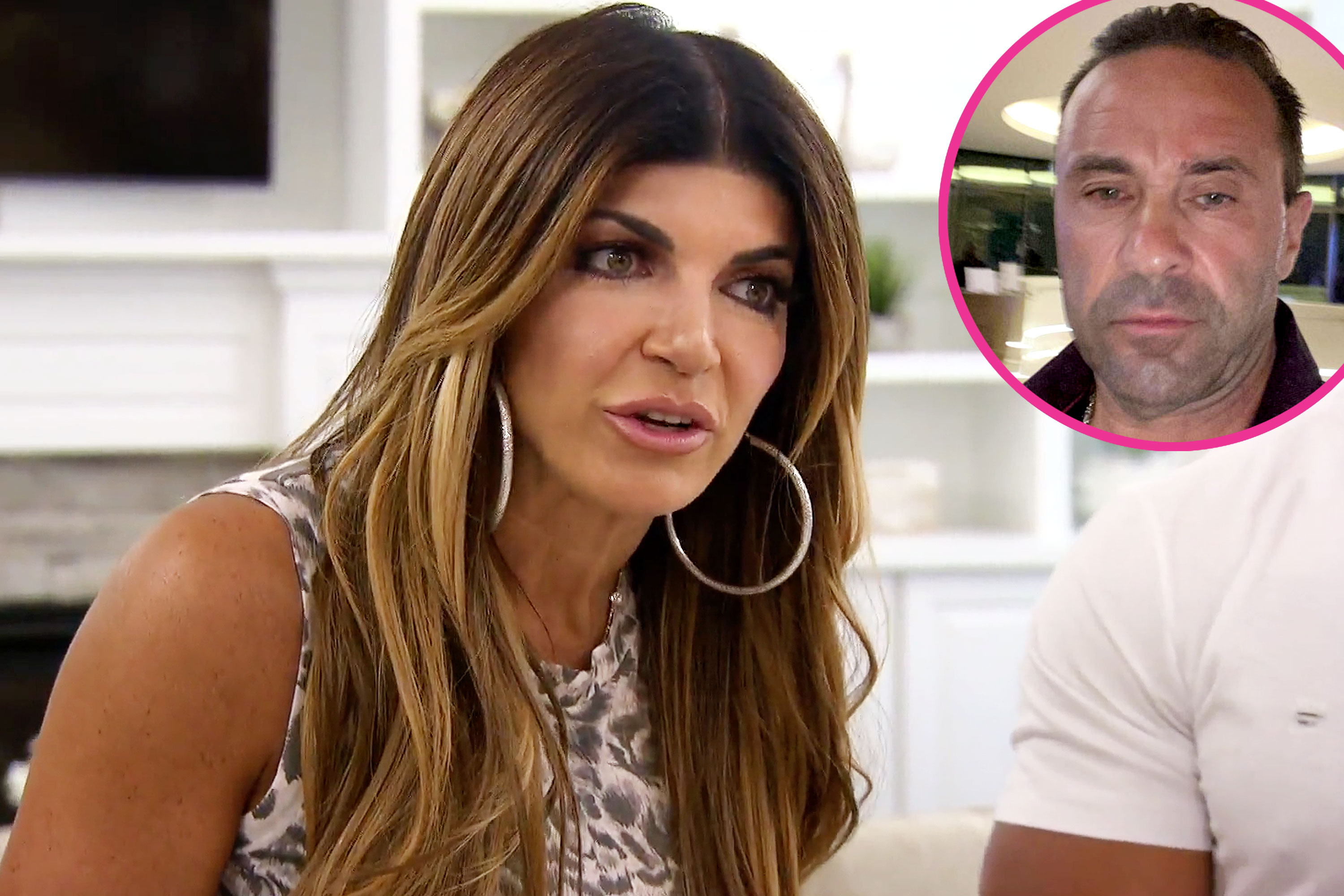 “Listen, he had a separate cell phone with one girl,” the Standing Strong author shares — shocking the entire room. “I found it! It was his ex-girlfriend’s sister. He said she was going through her divorce. He was helping her trying to sell her house.”

Teresa, who shares daughters Gia, 19, Gabriella, 15, Milania, 14, and Audriana, 10, with Joe, later reveals she felt like she had no choice but to stay with her husband at the time. 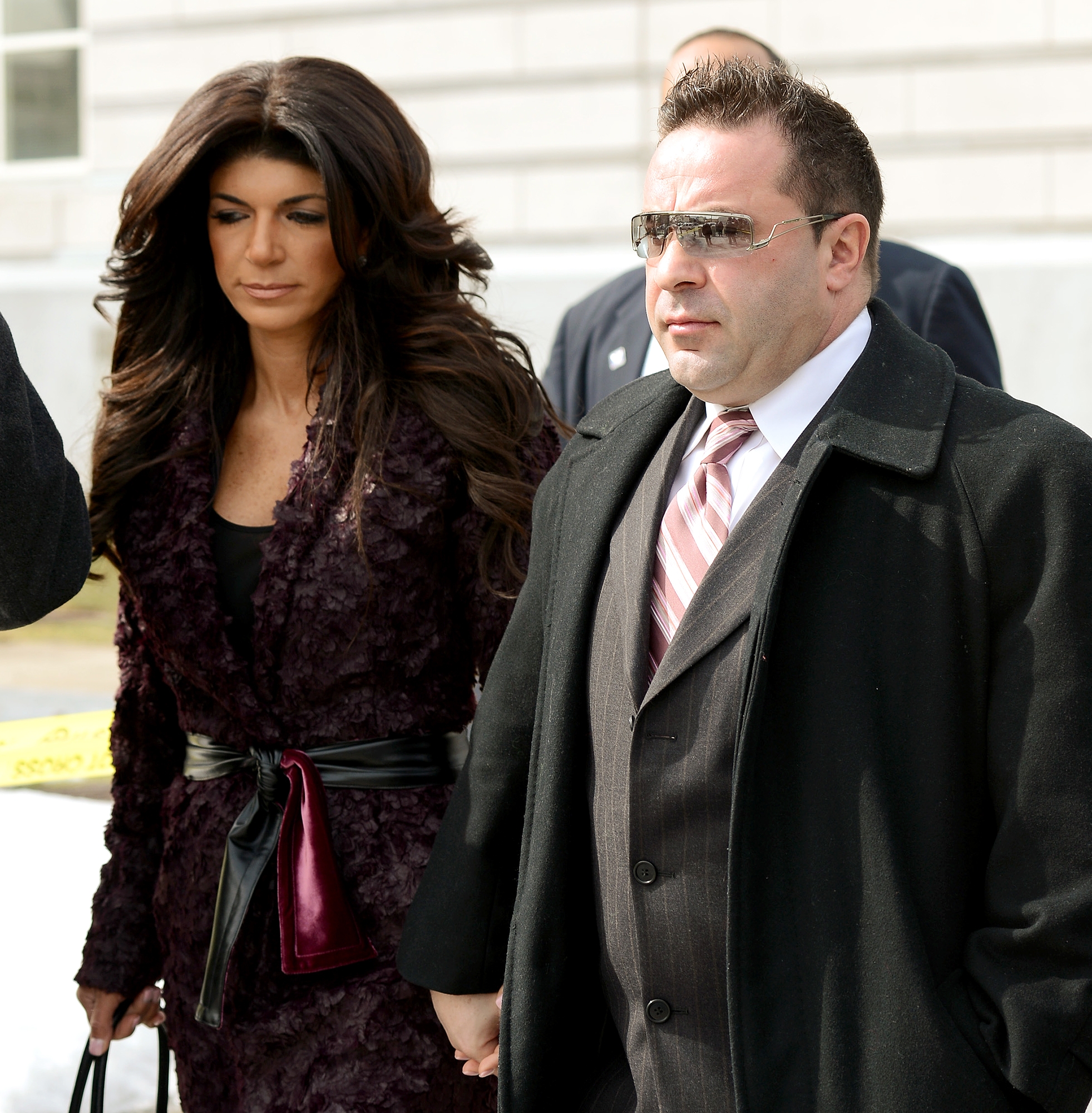 Teresa’s brother, Joe Gorga, then asks, “Today, do you believe he cheated on you?” After a brief pause, she replies, “Yeah, now I do. … Sometimes, you’re blind.”

Melissa Gorga, who has been open through the years and admitted that she didn’t think Joe and Teresa would last, wasn’t surprised by the news that Joe was cheating. “What the news is here, is that Teresa’s finally admitting it,” Melissa, 40, says during an interview.

However, it’s not easy for the Celebrity Apprentice star to speak about her husband this way. “It took a long time and it still is really hard for me to admit,” Teresa shares. “But I owe it to myself to open my eyes.”

Joe is currently living in Italy amid his deportation case. He and Teresa announced their separation in December 2019 after nearly 20 years of marriage.

The Real Housewives of New Jersey airs on Bravo Wednesdays at 8 p.m. ET.